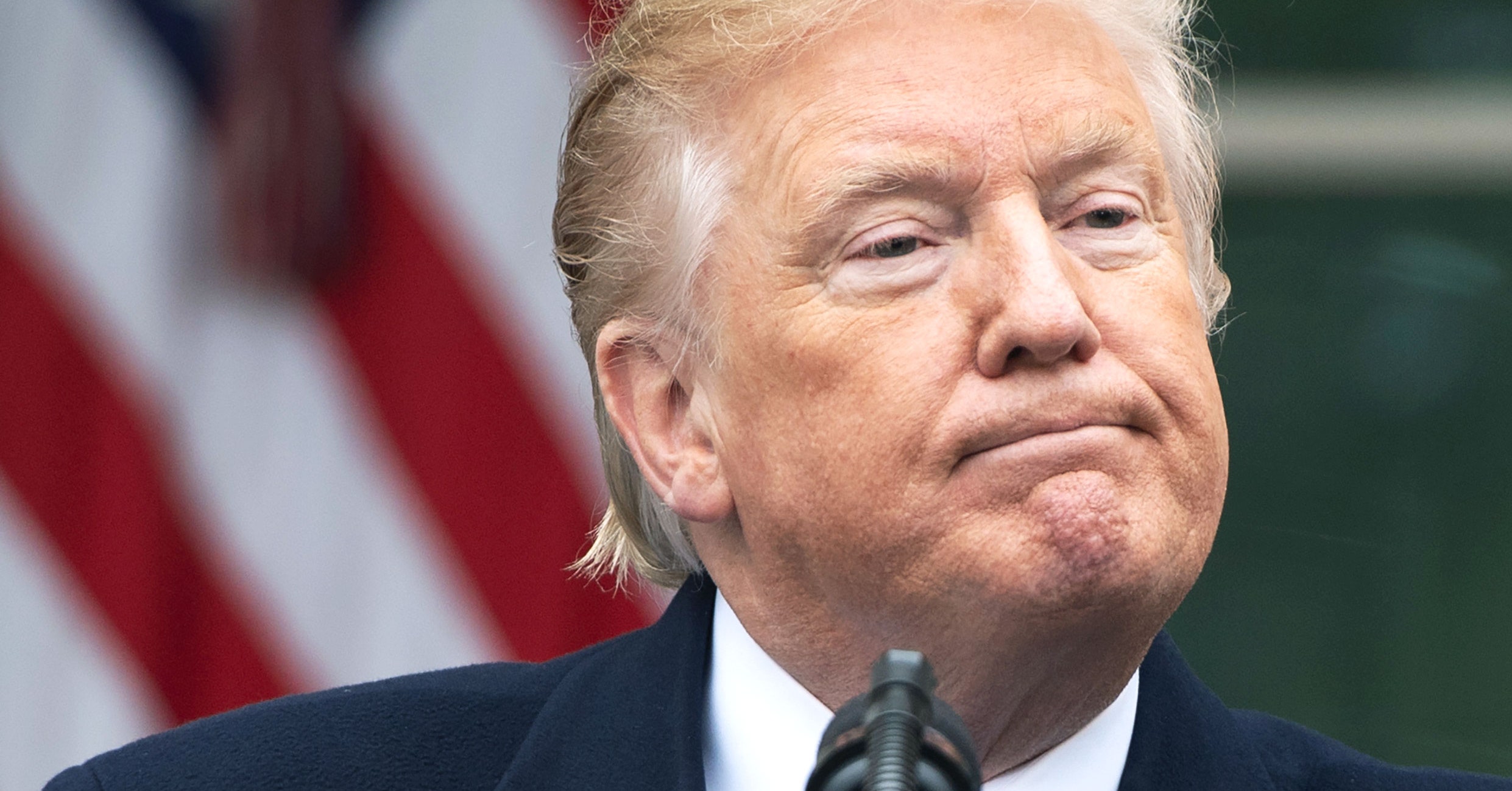 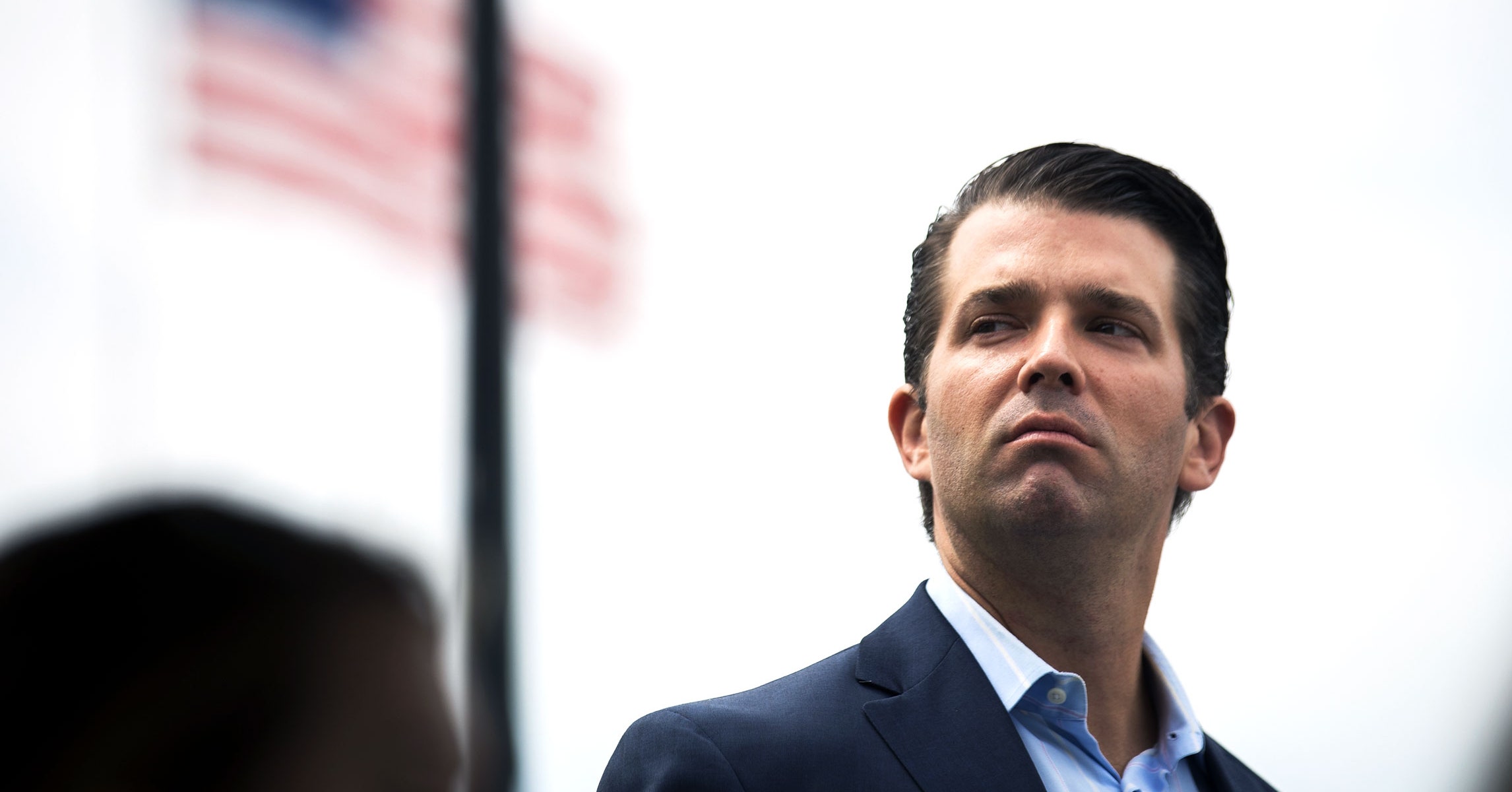 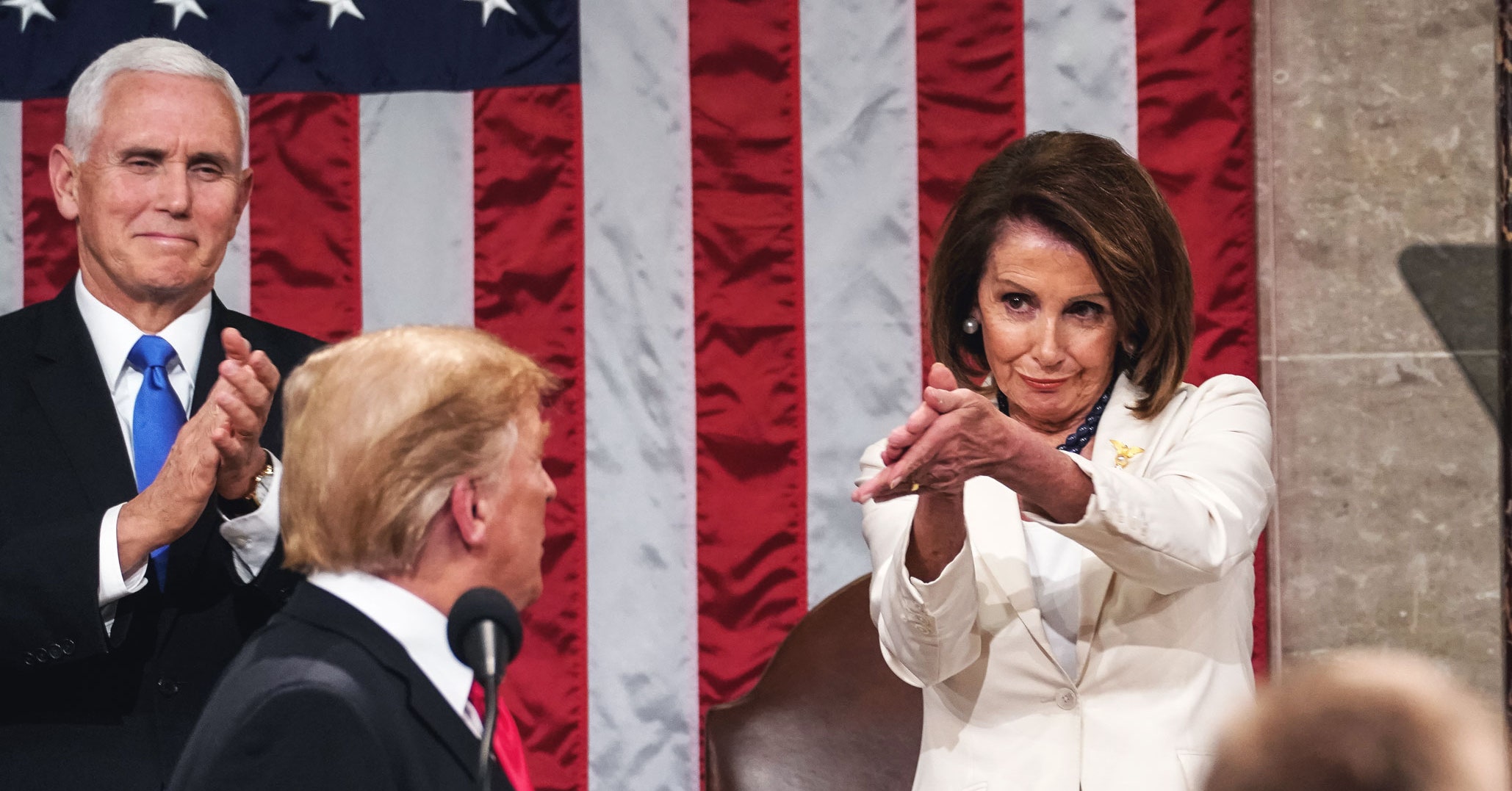 One hour. That's all it took for the tweets to start coming in. No sooner had Disney dropped the trailer for Frozen 2 than the question started popping up: Where was Elsa's girlfriend? Was she gonna be a lesbian, or nah? Disney fans and LGBTQ advocates alike were demanding: Make Elsa Gay, Dammit.

This call for Elsa (voiced by Idina Menzel) to embrace her Sapphic side didn't come from out of the blue. For one, her theme song, "Let It Go," has been embraced as a coming-out anthem, beloved at karaoke nights and piano bars the world over. For another, there's been a Twitter campaign for it that dates back to 2016, when a young woman named Alexis Isabel Moncada noted how "iconic" it would be if Disney made the character into a lesbian princess. "The entertainment industry has given us girls who have fallen in love with beasts, ogres who fall for humans, and even grown women who love bees ," Moncada wrote in a piece for MTV about her tweet. "But we've never been able to see the purity in a queer relationship." Soon #GiveElsaAGirlfriend was trending and a movement was born.

The idea gained so much traction that eventually people were asking the movie's creators about it. Codirector Jennifer Lee said they were having "tons of conversations" about it. Menzel herself said she was "happy" people were asking Disney to give Elsa a female love interest. (Coming from the woman who originated the role of Maureen in Rent , this is not a surprise.)

And yet, this trailer shows no sign of Elsa's girlfriend. It's possible that the ocean she's trying to cross leads to the island of Lesbos, but if that's true there's no indication of it here. That doesn't necessarily mean all is lost—the movie has cast known bisexual Evan Rachel Wood as an as-yet-unnamed character, and there is a mysterious woman in pants in this trailer—but at this point, it's pure speculation.

Should Frozen 2 turn out to be Carol on Ice, the move would be huge. Disney, a purveyor of family entertainment for decades, has long erred on the conservative side, and should it allow one of its most beloved heroines to embrace a queer identity, the message it would send to young viewers and their parents would be downright historic. The studio has been dancing on the edge of LGBTQ representation with quietly queer characters in Thor: Ragnarok , the first Frozen , and that "exclusively gay moment" in Beauty and the Beast , but to have Elsa come out proudly would be monumental.

And really, Disney ought to do it sooner rather than later. These fans are never going to let it go. 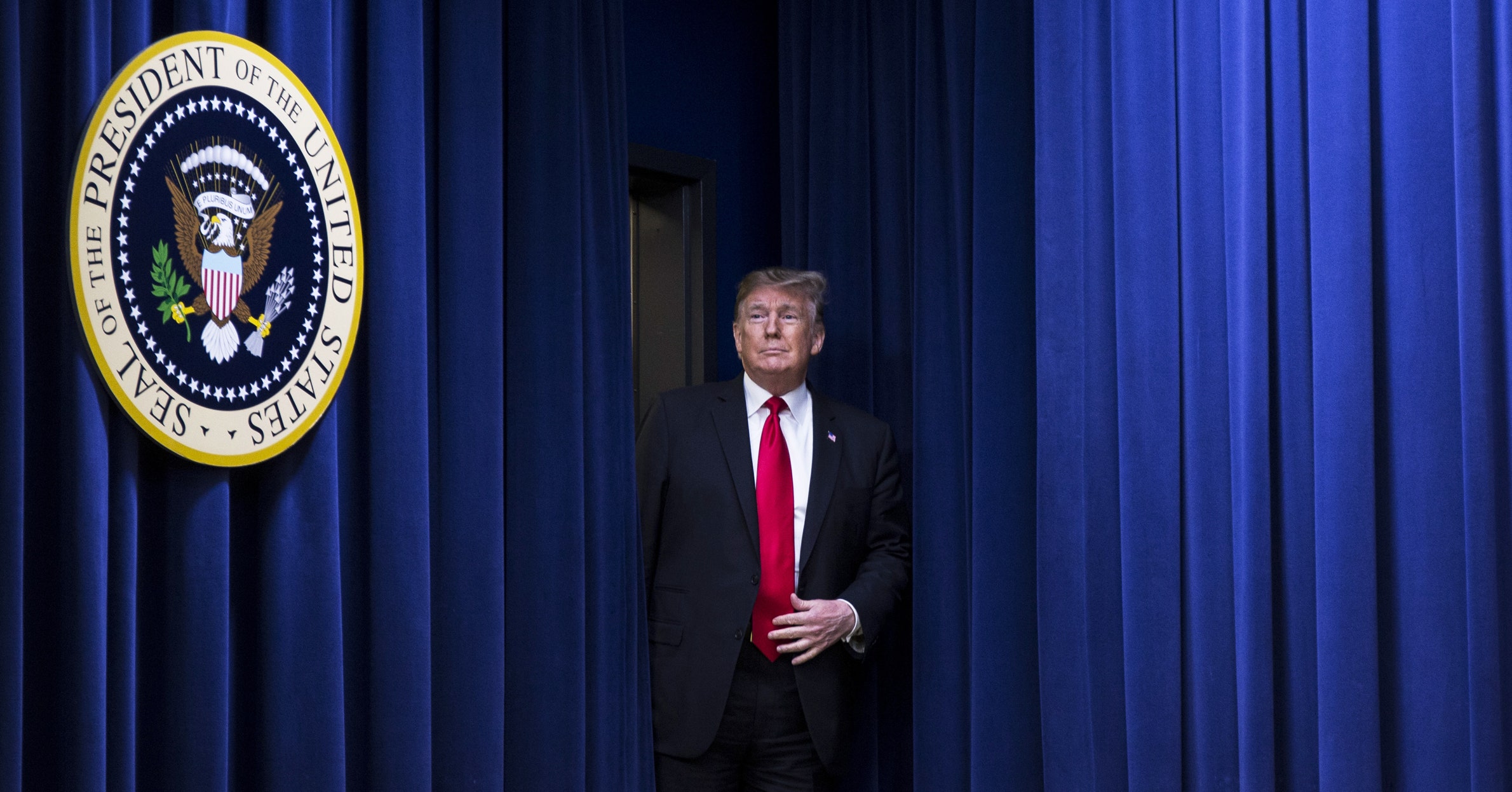