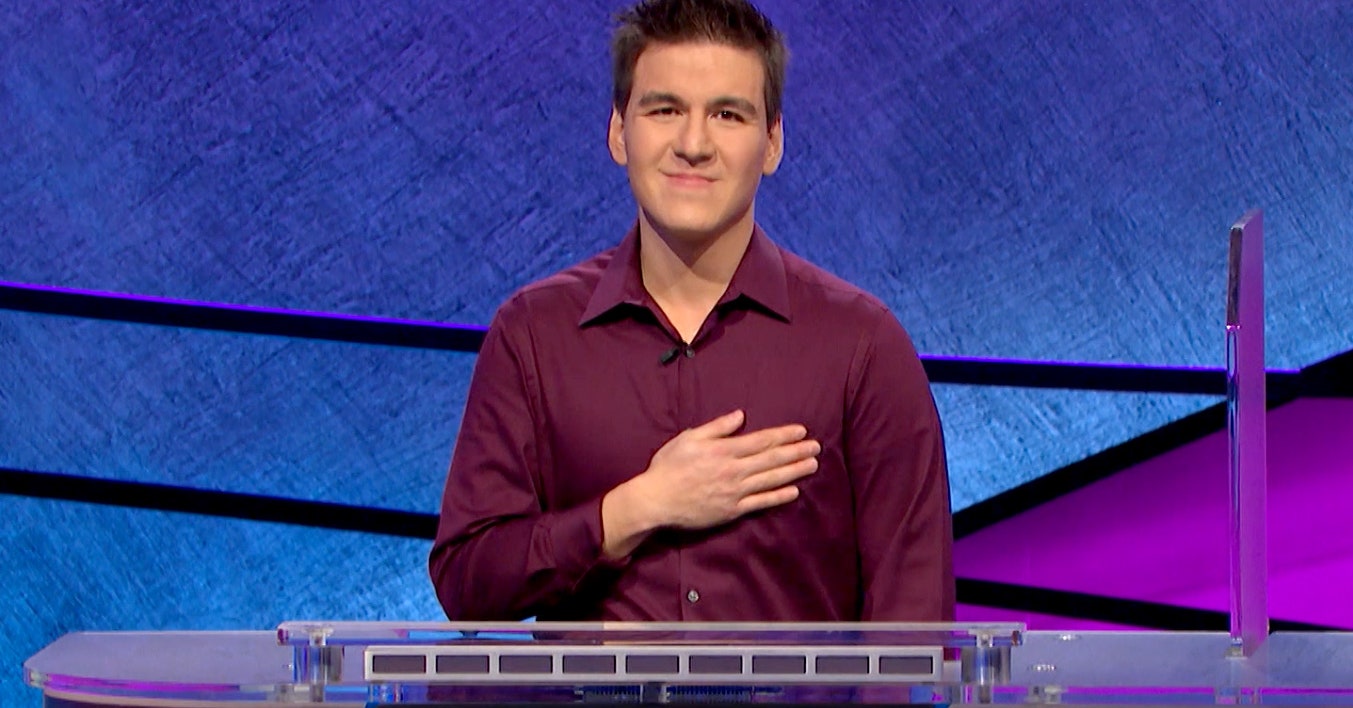 Let's be real: Game of Thrones marketing is kind of genius. These are the hype wizards that have, you'll remember, not only brought White Walkers to London, but coerced more than 3 million people to watch a block of ice melt for 70 minutes. But HBO's much-binged fantasy epic comes to a close, so too do all the opportunities to glom onto the fanfare, leading marketers to set their store of wildfire alight, covering the internet in a blaze of trailers, posters, brand partnerships, and "activations" that can make it seem as though winter is coming everywhere.

The marketing budget for this season of Game of Thrones, according to a recent report in the Wall Street Journal, is about $20 million, and frankly, it shows. Most television programs do not get Budweiser Super Bowl commercial money—and the marketing for Thrones is going far beyond TV spots. This time around there are sneakers, albums featuring guest spots by A$AP Rocky, and even a South By Southwest "experience" where fans were asked to literally bleed for a glimpse at Westeros.

This is to be expected. Game of Thrones has always been exceptional, a show with an outsized place in American cultural consciousness, but what that level of fandom apparently means to marketers on and off HBO's payroll has been astounding. For the last few weeks, Game of Thrones hasn't been a TV show—it's been an emblem of automatic newsworthiness and saleability.

In business circles, the success or failure of these activations will likely be judged by dollars earned, or a more nebulous metric like engagement. But that's not how we'll be judging them here. Instead, the measure is how hard it would be to explain to an alien (or, you know, somebody who hasn't watched Game of Thrones) what the heck this product or event has to do with a show about monarchy and dragons.

Among the best were HBO's various #FortheThrone stunts. That SXSW event—actually an American Red Cross blood drive—was dubbed Bleed for the Throne, and it drained fans far beyond Austin. Create for the Throne is a collection of artist reimaginings of 18 of the show's most iconic props, and the results are beautifully nerdy. Quest for the Throne was a worldwide scavenger hunt for six hidden Iron Thrones. The prize? A crown and bragging rights.

To be clear, just because a lot of these stunts sound over-the-top doesn't mean people aren't clamoring for them. As soon as the Quest for the Throne started, New York-based Game of Thrones superfan Natasha Speth found her Instagram flooded with news of the hunt. "There had to be one in New York, I just felt it," Speth says. She was right. A throne appeared at the Fort Totten Torpedo Battery. Speth texted her "fellow nerds," dressed herself resplendently as Sansa Stark, and set off to Queens. "I gotta do stuff that makes me happy," Speth says. "So I waited in line for four and a half hours on a Saturday morning. It would have been a huge missed opportunity not to sit on the Iron Throne cosplaying as Sansa."

Speth, like many other Thrones aficionados, is open about her fandom, and rather relishes seeing the world inundated with Westerosi kitsch like a behemoth throne in Rockefeller Center or Mountain Dew cans that display Arya Stark's kill list when cold or an Oreo versions of the show's opening credits. "It's pretty hilarious," she says. "I think HBO is doing a good job pushing it without diluting."

Most of HBO's official marketing campaigns and partnerships center on products you can easily imagine a fan enjoying: White Walker whiskey and wines for each House to serve at viewing parties, AT&T stores turned into costume emporiums and Magic Leap AR experiences. But for others, the sheer effort put into all those limited-edition Oreos and $100 T-shirts and Las Vegas fountain displays and Urban Decay makeup palettes and secret Valyrian Shake Shack menus starts to take on a particular aroma: flop sweat, the anxious stench of companies aware that this season presents their final opportunity to milk the Game of Thrones cash cow.

The sheer effort of it all starts to take on a particular aroma: flop sweat, the anxious stench of companies aware that this is their final opportunity to milk the Game of Thrones cash cow.

Nowhere is this utter lack of chill more evident than in the most try-hard corner of social media: fast-food Twitter . Go on, tell me it doesn't make you cringe a little to see the official Game of Thrones account palling around with Wendy's and Mr. Peanut. This is a show that's burned little girls alive. Now they're selling luxury T-shirts and making "Nut's Watch" jokes? Shame! Most of these products have nought to do with Game of Thrones but a sigil or a punny name, making them not just last-gasp attention grabs, but unsubtle ones at that. And Thrones is so marketable that in many of these partnerships, it's not really clear who is doing who a favor. Is a kinship with Bellagio Hotel and Casino really selling Game of Thrones? Or are we just witnessing a grand handshake agreement to make as much money from fans as possible?

In this time of maximalist marketing and peak Game of Thrones, commodification in the extreme was inescapable. It's even lead to companies with no obvious HBO affiliations trying for the Game of Thrones spotlight. Fantasy sports-style apps—like Game of Shows—are angling to get their slice of the hype. Streaming service Now TV is offering a chance at free Game of Thrones tattoos done by the same artist that inked Sophie Turner's Stark family sigil. Dating app OkCupid offers a Game of Thrones "profile badge" meant to help single Thrones fans identify each other and find dates among their peers. Machine learning platforms are predicting each characters' chances of survival. And, in what may be the craziest attempt of all, New York's Highline Hotel launched #GameofWiFi, a challenge to other hotels to provide the fastest Wi-Fi in the land so guests may download Game of Thrones with maximum speed.

Does it all seem like a lot? It is. But love it or hate it, HBO is just following a proverb of internet capitalism: Make and market thy own wares, or somebody else sure will.