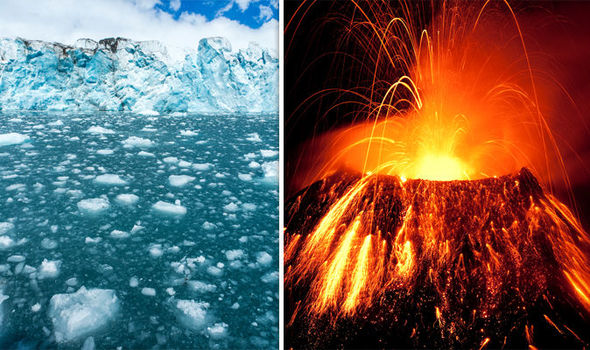 Scientists state that the world is steadily warming, which is leading to the polar ice caps melting.

However, as the ice in the north and south poles continues to melt, this could lead to the eruptions of volcanoes.

This is because ice sheets and glaciers can help to maintain the structure of volcanoes and mountains.

Gioachino Roberti, a PhD student at the University of Clermont Auvergne, said: “Imagine the ice like some sort of protective layer – when the ice melts away, the mountain is free to collapse. 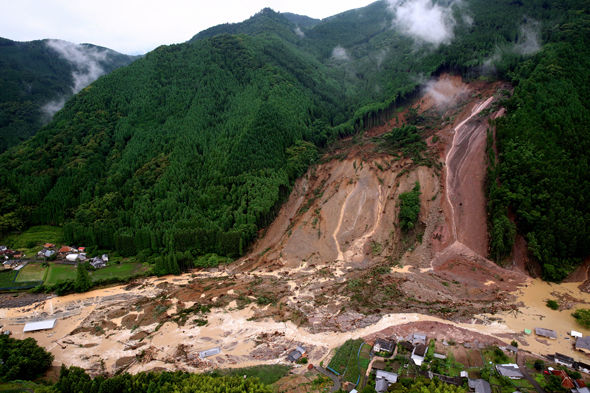 The warming planet could lead to increased landslides

“If your mountain is a volcano you have another problem.

“Volcanoes are a pressurised system and if you remove pressure by ice melting and landslide, you have a problem.”

The researchers studied ice sheets and volcanoes in Canada.

Although the North American country is not famous for its volcanic activity, there are hundreds of potentially active volcanoes in the region. 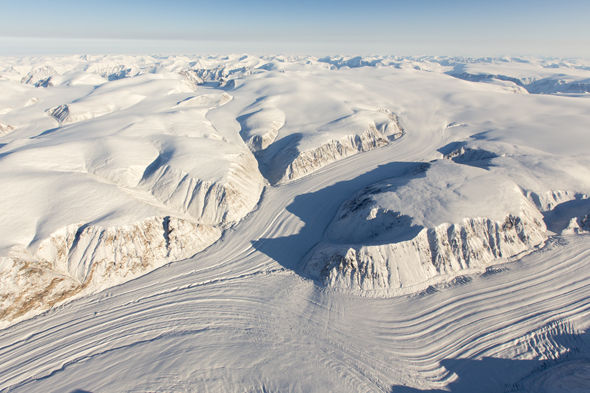 The ice caps are melting

One of the areas under particular scrutiny was Mount Meager, which last erupted 2,000 years ago.

However, in 2010, the largest landslide in Canadian history took place on the dormant volcano.

Mr Roberti said: “The glacier base of the slope retreated and during the hottest part of the summer, the slope catastrophically failed – the whole mountain started to move at a very high velocity.”

In 2016, researchers noticed newly formed ice caves which were created by hot gasses emerging from the volcano.

Mr Roberti continued: “This is the first time this has happened there – so the equilibrium of the mountain is changing.

“We see a correlation between high temperature, ice melting and landslides.

“Today’s increasing temperature is likely to cause other large landslides.”

Professor David Rothery, a geoscientist at The Open University, said: “This new research nicely demonstrates that if you change the load on a volcanic mountain – for example by removing some ice – the likelihood of a mechanical collapse and possible ensuing eruption will be slightly increased.

“Eruptions are triggered by a complex array of factors. I suspect that many eruptions caused by glacial melting might happen eventually anyway, given enough time – but this research shows that warming could increase the chances of those eruptions happening sooner rather than later.”