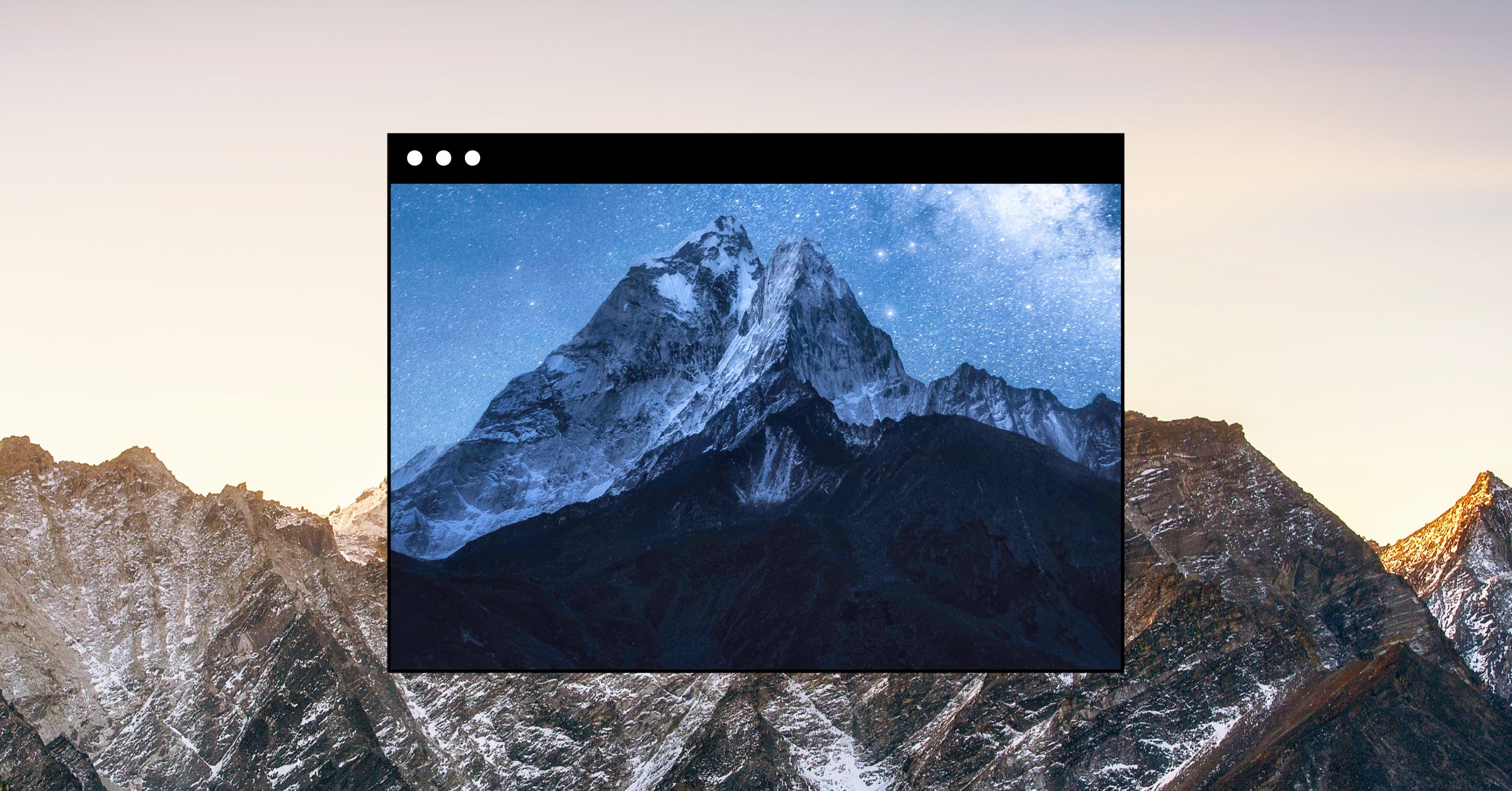 Over the past year Google has been making its virtual assistant, the eponymous Google Assistant, more capable of handling what might usually be awkward or onerous conversations. Need to make a dinner reservation by picking up the phone and speaking to a real live human being? Google Assistant can do that for you, as creepy as it might seem. Need to screen a call that you suspect is from a spam caller, for the 27th time that day? The Assistant will take care of that too.

Now Google is trying to outsource another human-to-human interaction: the kind that occurs between a person who works in hospitality and a guest who speaks a different language. A new feature in Google Assistant, called Interpreter Mode, turns the virtual assistant into a real-time language translator between two people who are trying to chat in the same physical space. It starts rolling out today on Google-powered smart displays and smart speakers.

The company showed off the new feature to members of the press in a late-night demo in Las Vegas, hours before the CES show doors officially opened. A concierge at Caesar’s Palace, one of the early beta testers of the feature, was approached by a German “tourist” (really a German-speaking Google employee) and asked about show tickets. The concierge turned to a Google Home Hub and, using voice, prompted the Assistant to go into German interpreter mode. The concierge and guest had a back-and-forth conversation, with the Assistant translating, and tickets were procured.

During a demo with WIRED, the Assistant mistranslated at one point—though the translated text also appeared on the seven-inch smart display, so both men were able to use context clues to figure out what the other was asking. (Humans! So clever.) The conversation also didn’t feel completely frictionless, since the Assistant takes a second or two to translate in between each person’s remarks. But the brief interaction we saw still pointed toward a future in which Babel fish \–like translators exist at any kind of service desk where language could potentially become a barrier.

Google already offers near-instantaneous translations on the web and on mobile with Google Translate. And when it released its wire-free Pixel Buds headphones a couple of years ago it introduced the concept of language translation in near real time, with the tap of a button. That same translation feature later came to all Google Assistant–optimized headphones. But that doesn’t always work so well; primarily because it’s an isolating experience, and only the person wearing the headphones hears the translation. And Google Translate requires you to open an app first.

The Interpreter feature is launching today as a small pilot at a few hotels; one in New York, another in San Francisco, and Caesar's Palace in Vegas. It will support 27 languages to start, and will be available only on the Google Home Hub, Google Home speakers, and third-party Google Assistant displays.

Google also said that the Assistant would now work within Google Maps, so you can use your voice to reply to texts or send your ETA while you’re driving. Amazon’s Alexa, meanwhile, has appeared in literally dozens of new products so far at the show, ranging from lighting kits to “smart” beds to a voice-controlled toilet.

While CES is primarily a place to gape at new hardware, tech giants Google, Amazon, and even Apple (which doesn’t exhibit at CES) have been sucking up a fair amount of air in the room with their software announcements—further proof that the platforms that enable these connected products are just as important as the gadgets themselves.