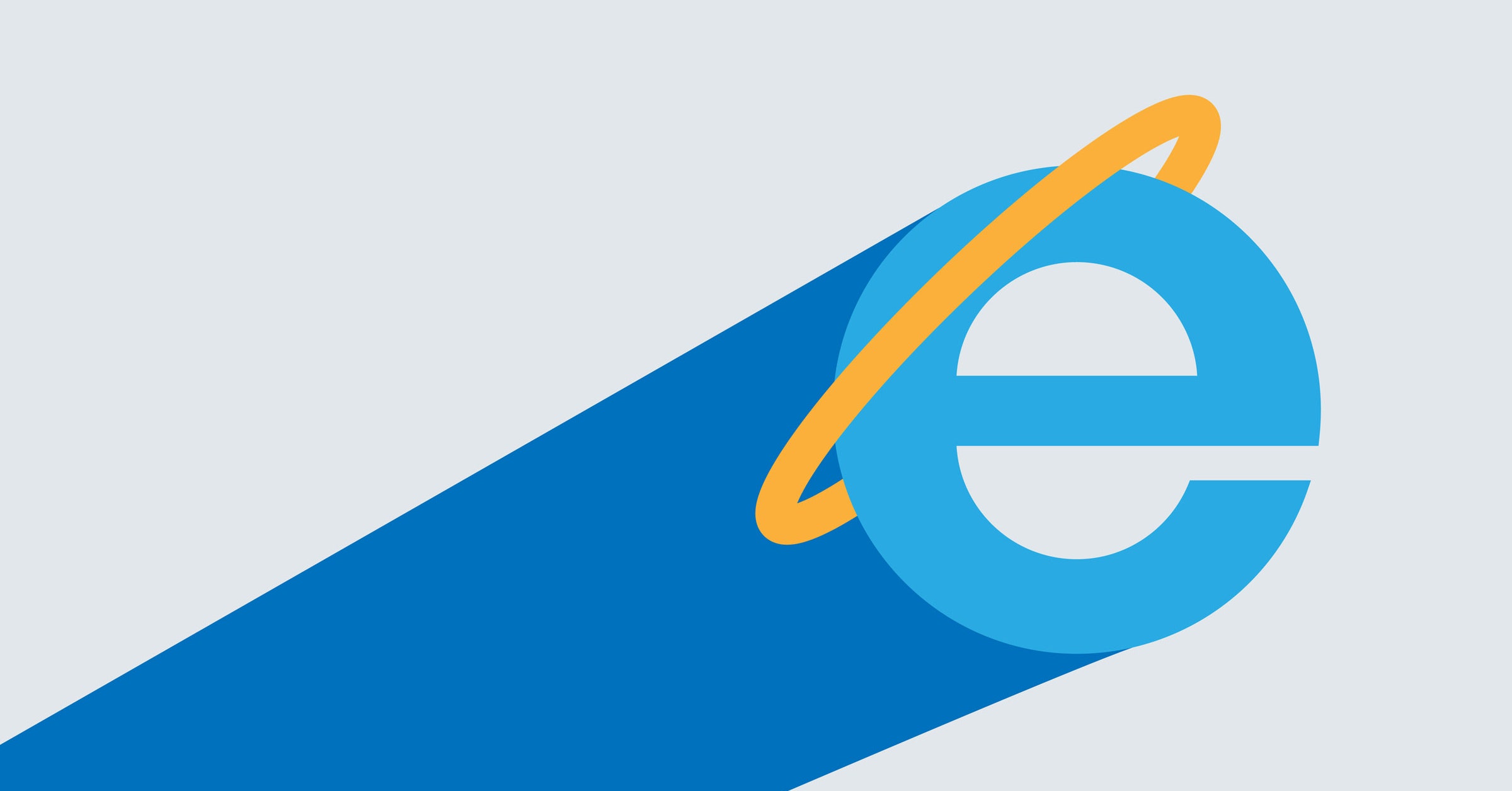 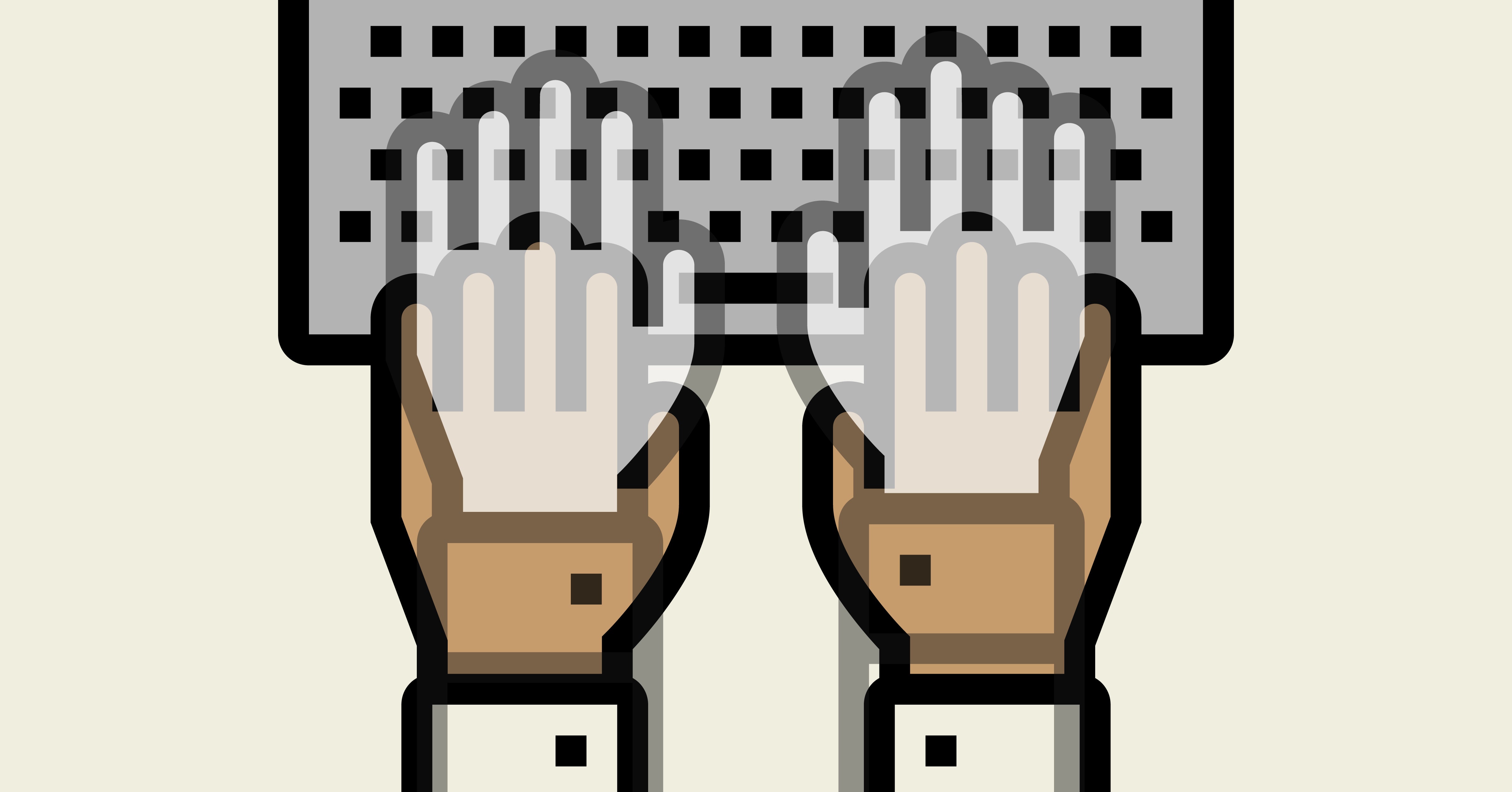 The web can be an annoying and creepy place. Big animated ads try to distract you from what you’re reading, while ads for products you’ve already bought stalk you. That’s led many people to install ad blockers or other tools to inhibit websites from tracking them. According to a survey by identity management company Janrain, 71 percent of respondents use ad blockers or some other tool to control their online experience. Google, which makes the bulk of its money from advertising, has even gone so far as to block ads on its Chrome browser on a small number of sites with particularly aggressive ads.

Ad blockers are typically pieces of third-party software that can be installed as add-ons or “extensions” to your web browser. Other extensions modify content on behalf of users, sometimes as a joke, other times to make pages more legible or to add extra features. These extensions put the web browsing experience in the reader's hands, as opposed to the publisher's.

But proposed changes to Google’s open source browser Chromium, on which Chrome is based, would break many existing ad blockers and other tools for blocking or changing online content. It will still be possible to block ads if the proposed changes are incorporated into Chrome, but developers would need to rewrite their Chrome extensions. Many developers are protesting the proposal, arguing that the changes would harm users.

Google's proposal shows just how dependent these extensions are on the advertising giant's decisions. Chrome is the world's most popular browser, used by 62 percent of all web users according to StatCounter —up from 56 percent a year ago . Last month, Microsoft announced it will use Chromium as the foundation of its Edge browser, giving Google even more reach.

Google says the proposal is just, well, a proposal. "These changes are in the design process," a Google spokesperson said in a statement. The company is "working with extension developers to make sure their extensions continue to work," the spokesperson said.

Ostensibly, the changes are designed to improve the security and performance of Chrome and Chromium. For example, Chrome extensions now can access your browsing history. That means a bad actor could offer an ad blocker that spies on you.

Google is proposing to cut off extensions' access to browsing history and instead offer an interface that can generate instructions for the browser to block or modify certain content, including ads. The catch is that each extension would be limited to 30,000 rules it can apply.

In its statement, ad-blocking company Ghostery said Google’s proposed changes could stop extensions from being able to block certain types of privacy-invading content, such as web trackers.

"Whether Google does this to protect their advertising business or simply to force its own rules on everyone else, it would be nothing less than another case of misuse of its market-dominating position," ad-blocking company Ghostery, said in a statement. "If this comes true, we will consider filing an antitrust complaint."

Developers argue that the limit of 30,000 rules is too low, and the new interface is too limited. Raymond Hill, the developer of the popular ad-blocking extension uBlock Origin, wrote on Chromium’s bug-tracking site that the changes would break his extension, and also prevent developers from creating extensions that do things like prevent a page from loading images larger than a certain size. The changes would also "make it impossible to come up with new and novel filtering engine designs," Hill wrote.

Some concerns over the proposal might be overstated, says Matthew Bickham, maker of an ad blocker called Magic Lasso for Apple's Safari browser. Bickham is skeptical of Google's motivations for making the changes, but says the improved security could benefit users. Apple made similar changes in 2015, Bickham explains, and limits content blockers to around 50,000 rules. Ad blockers like Magic Lasso are able to work within those limitations and still block tracking scripts.