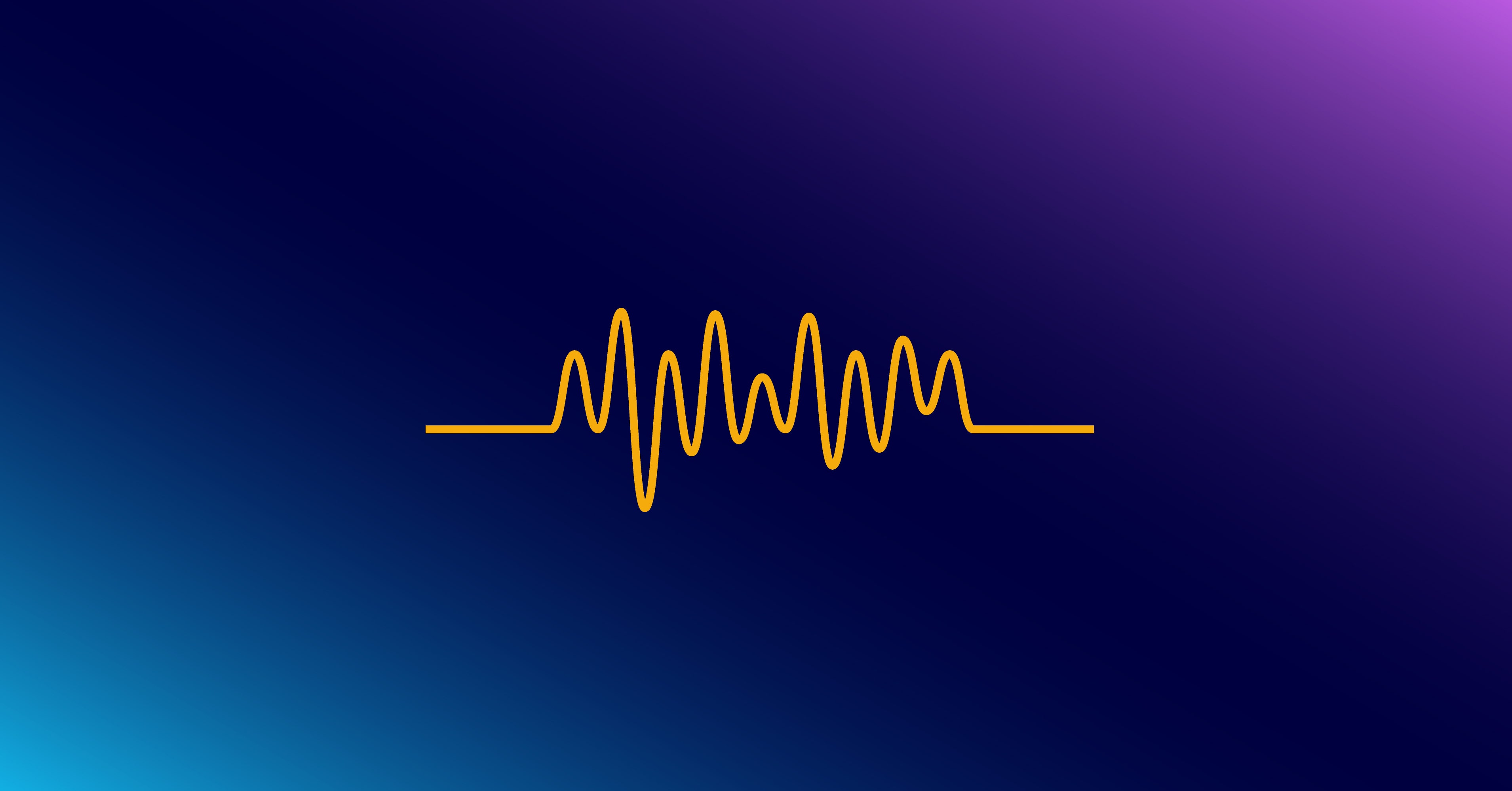 The Enduring Power of Asperger's, Even as a Non-Diagnosis

Greta Thunberg Takes on the World

Seas rage and the land grows weak. Pollutants cake the air. Fires, droughts, and outbreaks surge with a kind of unsympathetic wildness. The very earth oozes an irreversible, clotting heat. It’s agitated, ailing, and on the brink of complete and ineluctable devastation. From this hellish man-made calamity, one voice ruptures the breach. Sometimes, one voice is all you need.

Greta Thunberg's Digital Rise Calls Back to a Pre-Digital Era

The Searing Colors of Santiago's Revolution Over the course of the last two weeks, at the 25th Conference of the Parties in Madrid—referred to as COP25, an annual United Nations summit that gathers global leaders, scientists, and activists on issues of environmental justice—16-year-old Swede Greta Thunberg has commanded an unusual pull. Fortunately for the planet, Thunberg is not alone. Her voice joins a youth-led climate movement that is demanding a course correction from the politicians, governments, and private corporations that have led to skyrocketing levels of greenhouse gas emissions. To put it plainly, the planet is getting too hot too fast. We’re in deep trouble.“We are desperate for any sign of hope,” Thunberg said Wednesday . “I’ve given many speeches and learned that when you talk in public you should start with something personal or emotional to get everyone’s attention—say things like ‘our house is on fire,’ ‘I want you to panic,’ and ‘how dare you.’ But today I will not do that.” The science is what matters, she went on, pointing to recent reports that indicated the world’s temperature could shoot past 1.5 degrees Celsius (2.7 degrees Fahrenheit) above the planet’s preindustrial levels by 2030 if carbon dioxide emissions aren’t cut back.

From Thunberg’s belly also rose a concentrated heat. She chastised banks for investing in fossil fuels, private companies for being too greedy to be concerned with the health and living conditions of future generations, and world leaders for not doing their jobs and instead using the climate summit as a chance to “avoid raising their ambition.”The Paris Agreement was established during COP21, and some of its remaining issues are still being ironed out—such as how to genuinely account for emissions credits, as well as how to properly tend to countries already ravaged by climate woes and retool them into more resilient habitats. The hope, leaders said, was to implement more enterprising, actionable, and genuine change.

In the course of the weeks-long summit, which convened representatives from 196 countries, Thunberg, along with peers Hilda Flavia Nakabuye and Daisy Jeffrey, spoke with all-out passion. On Tuesday, 24 hours before she would be crowned Time’s Person of the Year, photographer Cristina Quicler caught the teen activist just as she was about to take the stage at the Feria de Madrid Exhibition Centre. The image is especially convincing because it draws on Thunberg’s uncommon fearlessness. Subject-wise, the image doesn’t give us much. Our eyes are quickly magnetized by dense blue sapphire waves wallpapered high, and Thunberg—arms crossed, eyes alight—is peeking from backstage. The text is almost too sweet: Greta Thunberg refuses to cower as the tempest seethes around her. Maybe that’s the lesson here. All it takes is one person. And one person more. One by one, person by person, that is how transformation sparks.