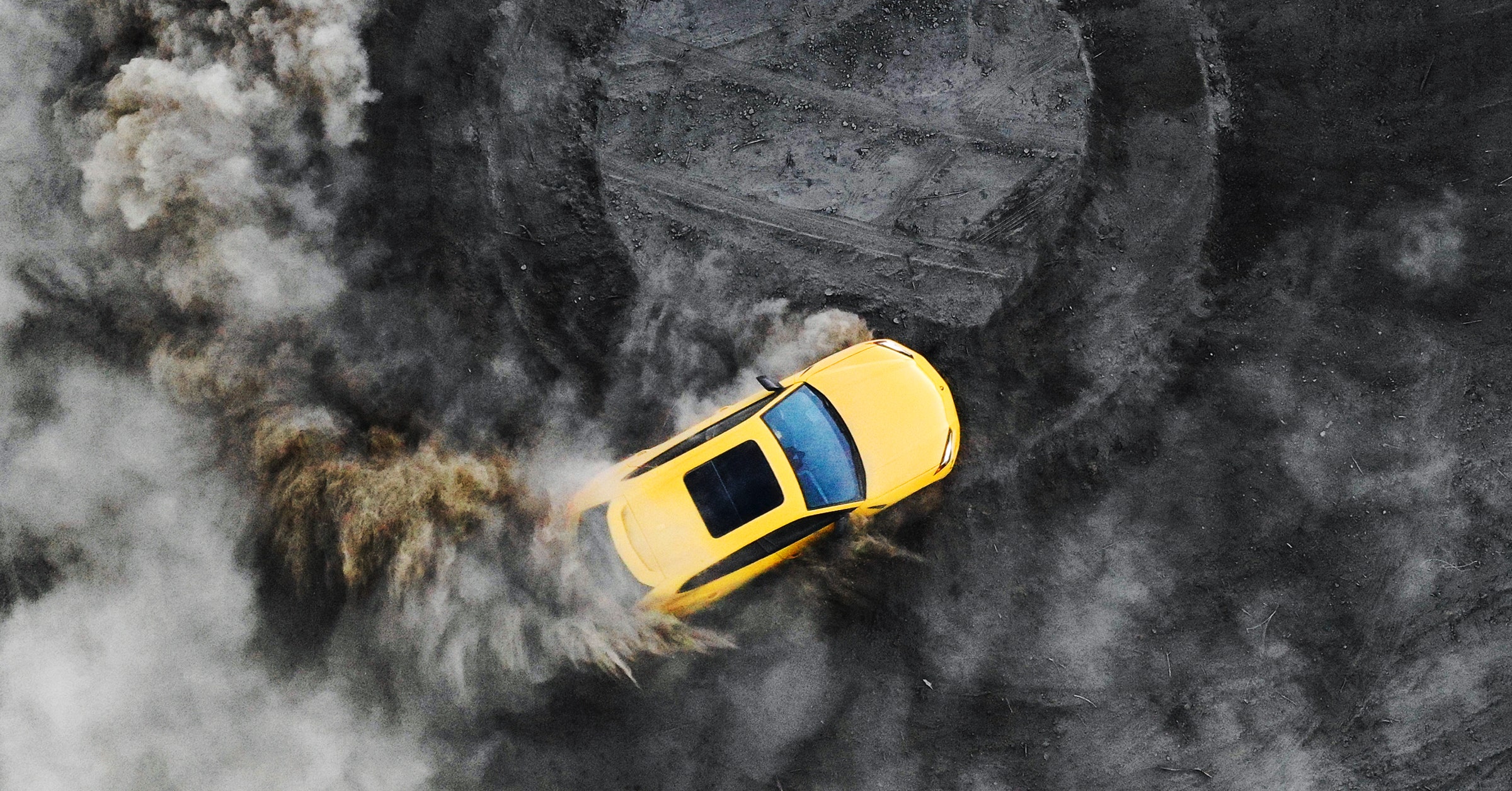 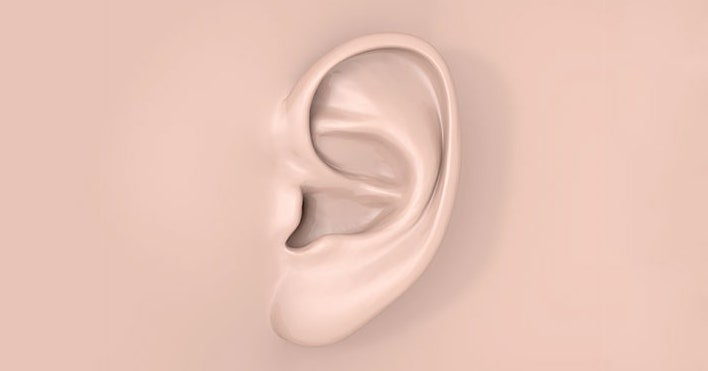 Ask any serious automaker about the future of driving, and they'll bring up batteries and zero emissions, the glory of instant torque and the anxiety of underdeveloped charging infrastructure. But you don't have to build things on four wheels to see where the road leads. Today at CES in Las Vegas, Harley-Davidson announced it has started taking pre-orders for the LiveWire, the all-electric motorcycle it first showed off in 2014.

Along with the technical question of making batteries work on a bike, Harley as a brand faces two challenges before it starts deliveries of the $29,799 bike this fall. It must persuade its fans that a motorcycle without that loud parppping engine is a legitimate cruising machines. And it has to convince potential new customers that they don’t need tattoos and eagle-emblazoned leather jackets to join the club.

For the die-hard fans, Harley designed the LiveWire not to stand out in a line of bikes outside a roadside diner as the Prius of the motorcycle world. And like Tesla did for cars, Harley is working to show riders electric motors can make riding more fun. The bike will to go from 0 to 60 mph in under 3.5 seconds, with 100 percent of the motor torque available instantly. It’ll cover 110 miles on a charge, and the battery will be capable of fast charging from the same CCS connector that cars use. The lithium ion cells are cooled by cast-aluminum fins on a housing that sits between the rider’s knees, and has hints of an air-cooled engine. The motor and battery sit low in the frame, keeping the center of gravity near the asphalt for better handling and control. That also makes the bike easier to balance when stopped.

For the new customers that Harley hopes to win, it’s emphasizing how crazy easy an electric motorbike is to ride. There’s no clutch, no gear shifting, just twist and go. And like an electric car, the motor acts as a generator when slowing down, for regenerative braking, putting electrons back into the battery and also making stop and go traffic easier to deal with. Instead of throttle, shift, brake, shift, it’s twist to go, let go to slow. The bike of course comes with a host of connected features and an app. Check on a charge remotely, and get tamper alerts straight to your phone.

To quiet the riders who argue a loud bike is a safety feature—making them more noticeable to oblivious drivers—the LiveWire won’t be completely silent. Like Jaguar did with its electric I-Pace SUV, Harley has made a new sound to help communicate speed to a rider, and presumably people around them. It’s “a tone that increases in pitch and volume with speed—a new sound that represents the smooth, electric power of the LiveWire motorcycle,” says the company's press release.

Harley isn’t the only two-wheeled EV player. Zero Motorcycles offers four models, as well as versions for police and military uses, and just announced it's got an entirely new bike, called the SR/F , coming up.

And Harley-Davidson wants the techie folks at CES to know that the LiveWire is just the start of a new focus for the brand. It’s also showing two lightweight electric bike concepts, which take stripped-back to an extreme. One looks like a BMX bike, with a battery behind the front wheel, and the other could be an awesome city bike, with a huge space for cargo under the saddle. They’re a much more futuristic version of an electric future for the venerable brand, and like many of the ideas shown at CES, may never make it into consumers hands. But they do show that the electric transport revolution isn’t limited to cars.