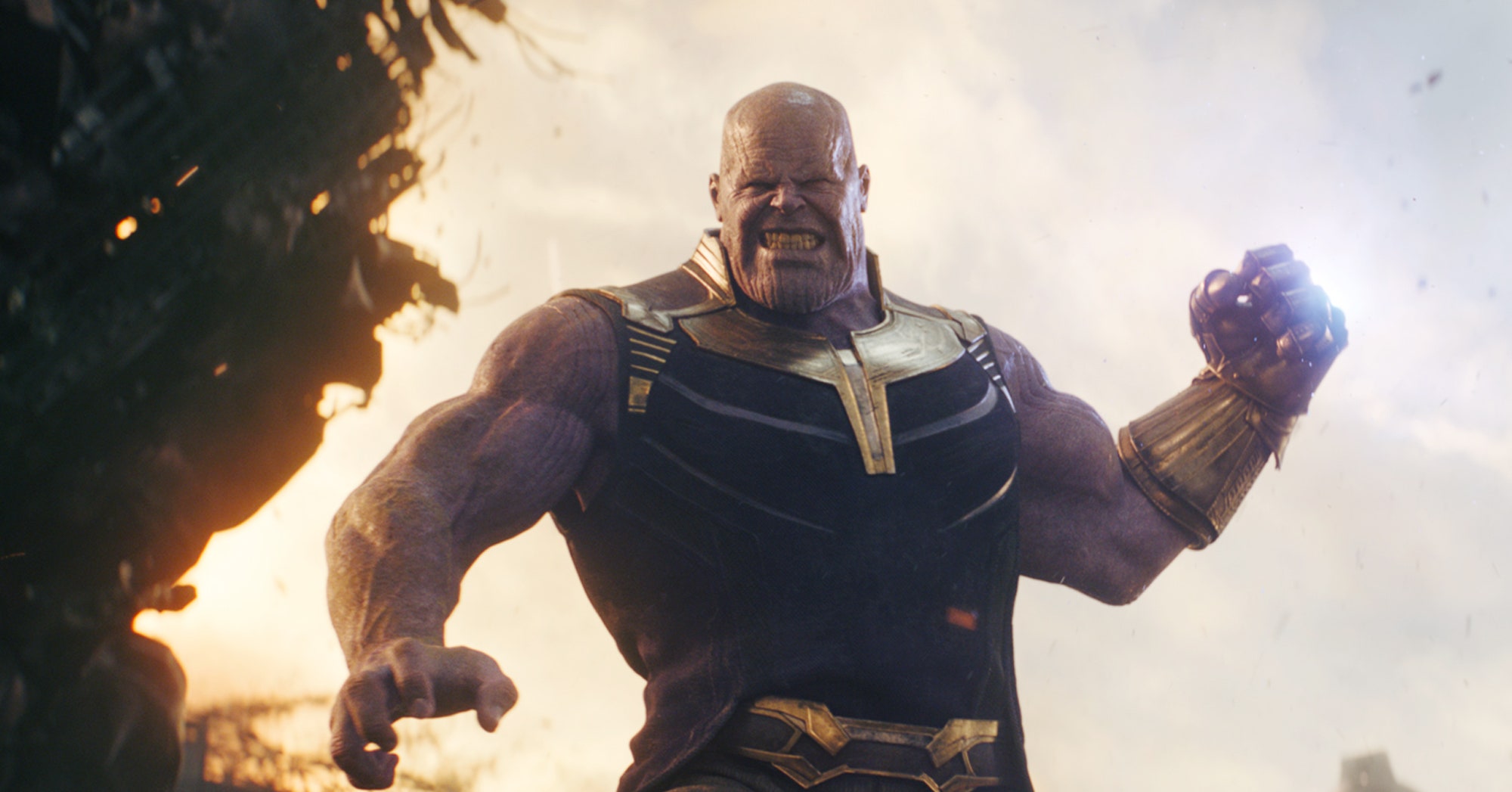 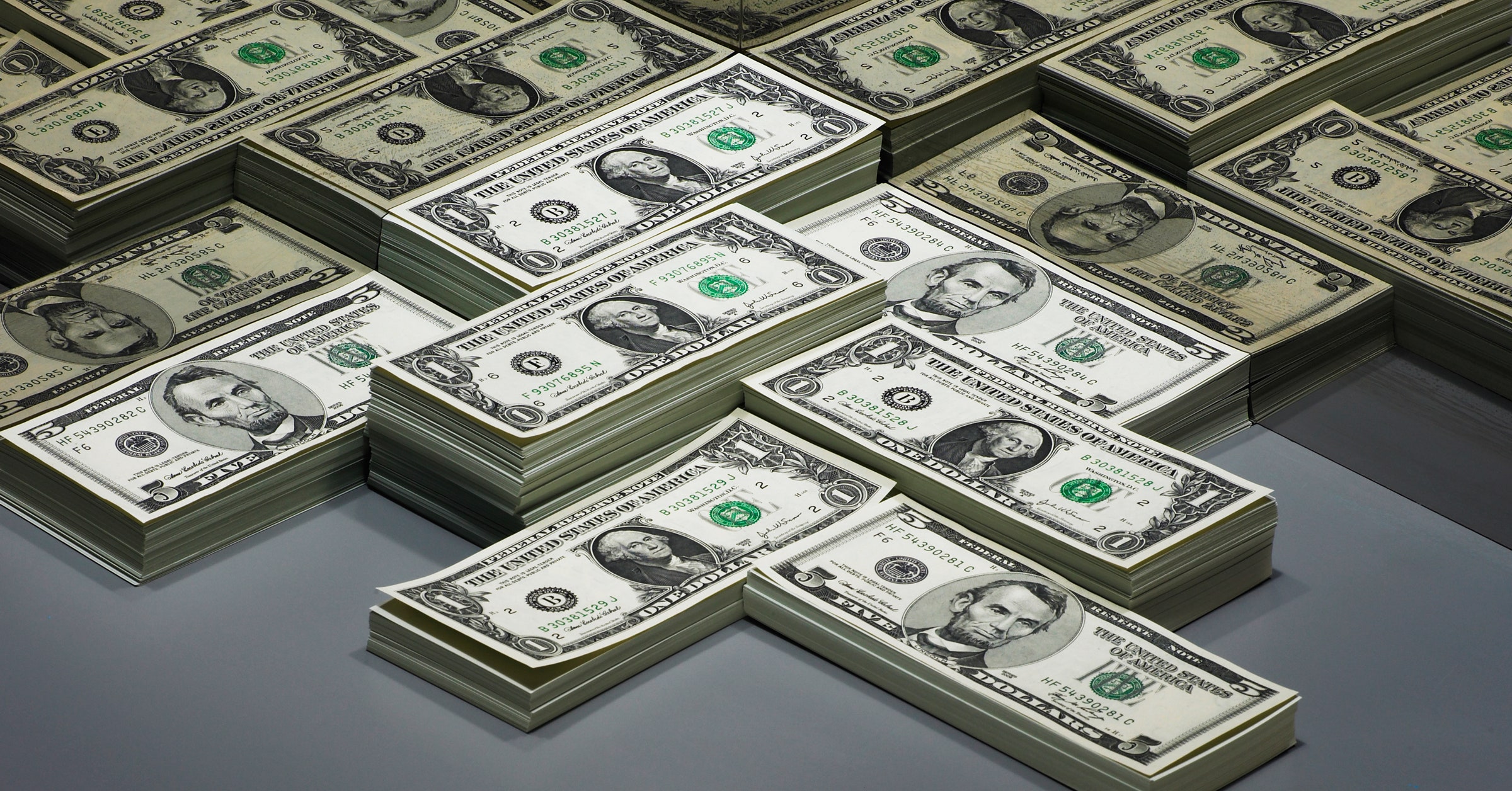 It’s been a good month for freebies. This week, AT&T announced that its upcoming HBO Max streaming service—it’s HBO plus The Big Bang Theory and other catalog hits—would be free for its mobile subscribers and $15 for everyone else. About a week ago, Disney and Verizon partnered up, offering unlimited-plan customers a year of free Disney+ . These sorts of add-ons aren’t entirely new; certain T-Mobile plans have scored you free Netflix for a couple of years now. Likewise Hulu and Sprint. But the latest wave of giveaways cements it: Subsidies are back! They’re just a lot more complicated.It’s been long enough now to have faded a bit from memory, but you used to buy smartphones differently than you do today . Instead of paying in full upfront, or getting on an endless payment plan–upgrade carousel, you’d pay $200 for an iPhone or Samsung Galaxy, full stop. Less fancy phones you’d get for free. The actual devices cost every bit as much on paper, but carriers would eat a significant chunk of the bill in exchange for locking you into a two-year contract. It was the age of subsidies, and it was mostly fine.

A few years ago that dynamic began to shift. Contracts gradually disappeared, starting with T-Mobile but becoming the industry standard by the end of 2015. Carriers still managed to lock most customers in, but they did it by chopping up the full-freight fee into 24 one-month morsels. Instead of an $800 phone costing $200 once, it cost $33 a month over two years.

"It’s going to be confusing as hell for consumers."

Eric Schmitt, Gartner
That means hardware has become a mostly level playing field, other than occasional promotions tied to switching from one carrier to another. But carriers still have to differentiate somehow. And the way they do so in 2019 is by dangling a streaming service to go along with your data plan. For AT&T in particular, the offers don’t even require sharing the wealth; it AT&T acquired DirecTV in 2015 and then Time Warner three years later. The bundles are coming from inside the house.

The standard 64 GB iPhone 11 starts at $699 and the 64 GB Pro models start at $999, with a $100 extra charge for the Max version.The iPhone Pro models will have three cameras in that square and the standard iPhone 11 will have just two, both 12-megapixel.

In one sense, the shift from hardware to service subsidies is a clear win for your wallet. No matter your carrier, you’re getting a bonus streaming subscription of some kind as long as you’re on an unlimited plan. But the bigger picture gets a little more murky.

Part of the problem is that carriers use these incentives to nudge people into more expensive plans. You generally have to be on unlimited data to reap the benefits, and in some cases a specific tier of unlimited. Verizon, for instance, bundles Apple Music indefinitely with its Play More Unlimited, Get More Unlimited, Beyond Unlimited and Above Unlimited plans but offers only six months free if you’re on Start Unlimited, Do More Unlimited, Go Unlimited, or the Verizon Plan Unlimited. (And yes, Verizon and other carriers somehow have multiple versions of “unlimited,” despite the seeming mathematical and ontological impossibility.) If you’re on one of those pricier plans but don’t want the bonus service or already have it elsewhere, in a sense you’re suddenly overpaying. 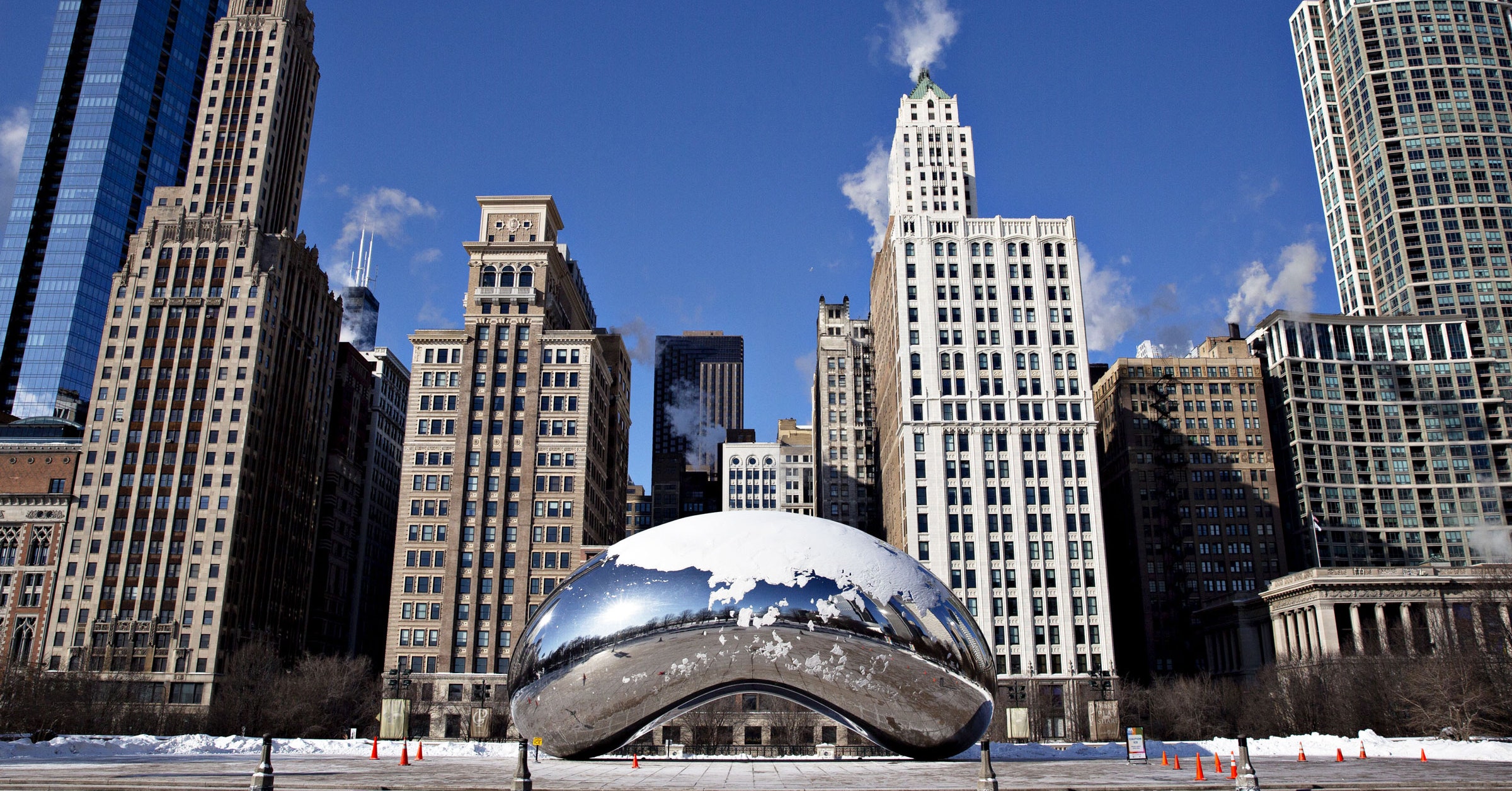 Which speaks to another issue with the handouts; it gets too complicated too quickly. You’d need a spirograph to draw the Venn diagram that plots out who’s eligible for free HBO Max. Not to mention redundant bundles; you can get Hulu from Sprint, sure, but it was also packaged with Spotify earlier this year. Or maybe you wanted to bundle it with Disney+ and ESPN+ for $13 a month directly through Disney. But wait, you could also be getting Disney+ free for a year with Verizon.“It’s going to be confusing as hell for consumers,” says Gartner streaming analyst Eric Schmitt. And not just because of the choices you have, but what happens after you make them—especially if it’s a subscription you don’t want to pay for if and when the trial expires. “Remembering that it’s there, dealing with customer service, unwinding billing arrangements, all those things could lead the consumer to be pretty underwhelmed.”