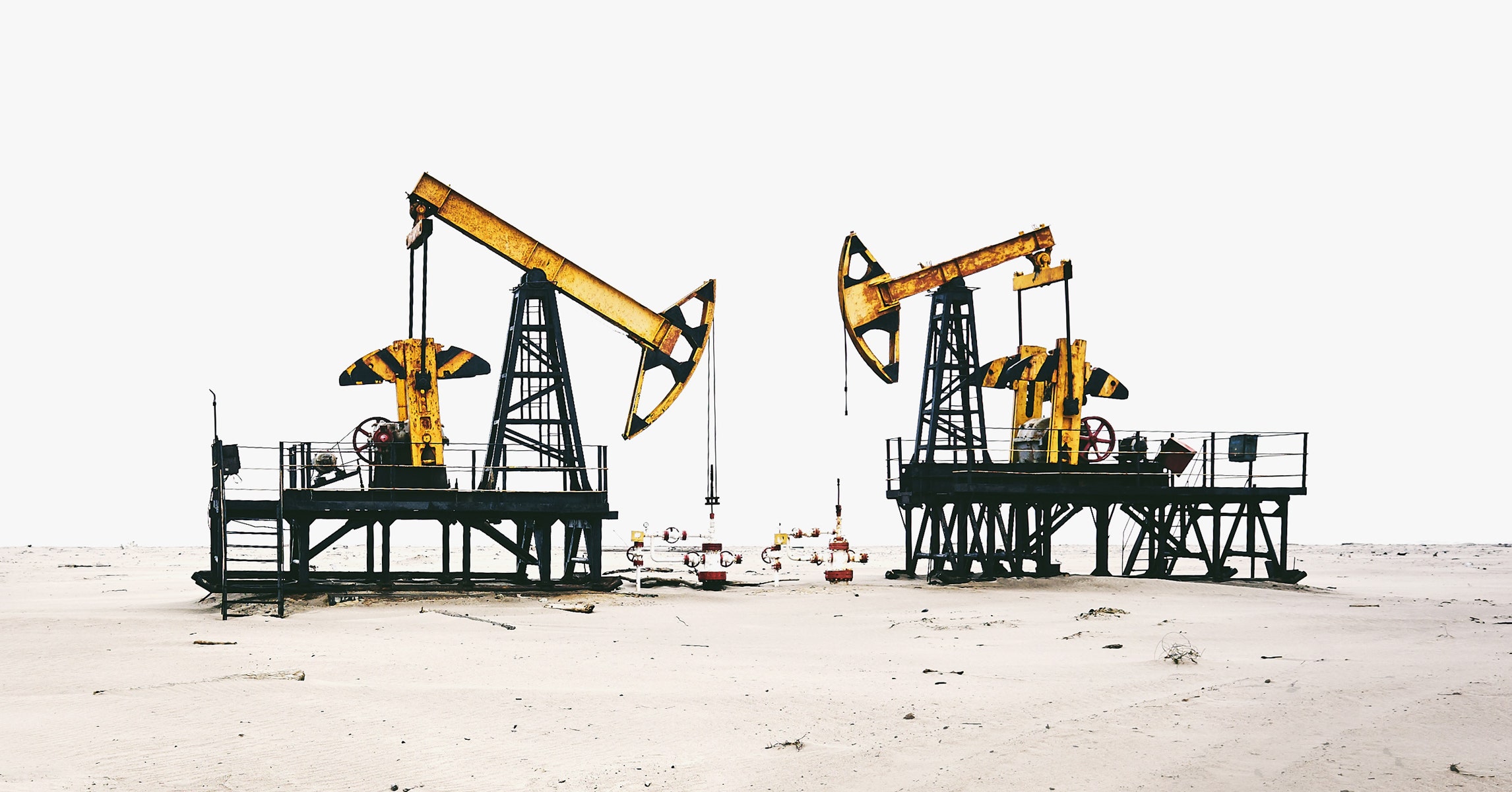 The Predator Is One Huge Letdown

You may have heard that bitcoin—no, excuse me, blockchain—is boring these days. I disagree; the real drama comes after the crash. One recent true story : A 30-year-old crypto CEO, (apparently) dead of complications from Crohn’s disease while volunteering at an Indian orphanage, leaves behind a riddle of false identities, illicit side ventures, and $100 million in missing cryptocurrency. That’s a movie I’d pay to see.

Instead, Hollywood has given us Crypto, a product of headier times, when the Bitcoin bubble still held air. Like many bad investments of that era, the movie hitched itself to the trending topic and prayed the trend was upward. Crypto, directed by John Stalberg Jr., had the makings of a blockbuster, with an all-star-ish cast including Kurt Russell, Alexis Bledel, and that other Hemsworth brother. It was released unceremoniously last Friday, direct-to-stream.

Beau Knapp plays Morton, a bank compliance officer whose “patriotic” adherence to anti-money-laundering laws gets him kicked out of HQ in New York. Relocated to the local branch in his upstate hometown, Morton finds the place beset by modernity. The gentrifiers have arrived; there’s an art gallery, with an opioid-abusing proprietor. A cold snap has taken out his father's potato farm. The liquor store owner hawks initial coin offerings, letting townies steal six-packs while he mines crypto in the storage room (he’s pulling $500 a day).

Yes, Crypto is full of references to cryptocurrency; some of them, like Bledel’s grousing about a Bitcoin ATM, are even charming. But the movie isn’t really about crypto. Instead, it’s preoccupied with eulogizing the loss of hometown innocence, following a set of tired themes: drugs, crime, climate change, foreigners. (As the heroin-addled gallerist, a corrupt townie herself, puts it just before betraying her Russian mobster beau: “Life’s not simple anymore,” anywhere.) Bitcoin just serves as a handy meme to thread those social ills into the semblance of a plot.

Hollywood’s take on crypto wasn’t expected to be nuanced. What’s surprising about this take is that it's not entirely off-target. Crypto brings me back to the chatter about Bitcoin peak-hype, when it slotted easily alongside other dinner-table topics, like Trump and Russian hackers. What did we mean when we talked about Bitcoin circa Thanksgiving 2017? It was that thing nobody quite understood but couldn’t help bringing up. Sure, it might’ve seemed a little tainted, a window into a world of decadence and crime, but somehow so-and-so’s respectable cousin was making a killing. Maybe it was time to jump in.

The filmmakers suggest that our Bitcoin gossip was code for latent anxiety, universally felt. Crypto imagines mainstream America dipping into the hype and stepping away forever corrupted. By having the gangsters and the money launderers appear at the upstate farm, Crypto does what big screen thrillers are supposed to do—it strips away our vague allusions and makes those fears real. The result may be cliche, but perhaps so were the conversations.

The question is whether our perspective has evolved. When the trailer came out in March, some bristled at the dark-web kitsch; crypto enthusiasts had hoped Hollywood might present a new narrative, where blockchain was equated with privacy and liberation. That’s silly. Not because of Hollywood’s limitations but because the popular narrative around crypto hasn’t been given reason to budge. Blockchain hasn’t changed the world yet, at least in a way anyone has noticed. It’s not even making anyone especially rich. The movie simply sticks to the closest available truth.

Still, it would have been nice to see a little more imagination. Flickers of prescience feel accidental. Earl, the liquor store ICO shill, mumbles about a conspiracy among the banks to buy up crypto “because they can’t control it.” That turned out to be true, just not in the way they intended it. Could Crypto have foreseen that, with Bitcoin headed for the mainstream, women might be a more visible part of it? Perhaps Bledel might’ve been spotted running a rig or writing some code. Nope, but she does serve to fulfill a redemption narrative for a minor (male) character. (This movie lacks a single woman who does not end up a sacrificial lamb.)

It’s that sort of thing that makes Crypto, while thoughtful about cryptocurrency, a mess of a movie. For its comment-on-America pretense, this is a boys-club hacking film so thinly constructed that even Morton himself comments upon each improbable twist, “This is insane.” Informants inform and then, like certain cicadas reaching their 17th year, promptly die. Kurt Russell could’ve been replaced by a cardboard cutout; he appears for a few minutes to squint and scowl and look very dirty (potato farmer, remember). There are sawn-off tongues, greased gangsters who gawk from afar, videos from the dead bearing the passphrase to private key encryption (to a secure USB containing nebulous “evidence”). A crinkled note from the mobsters reads "COPS = RIP." If only the director could have just let this movie be funny.

Eventually, a mobster or two gets offed, and Morton doffs his jacket to return to the land and hoe potatoes with Dad. The mining rigs keep humming in town—and it’s true that, somewhere, off-camera, they still are.