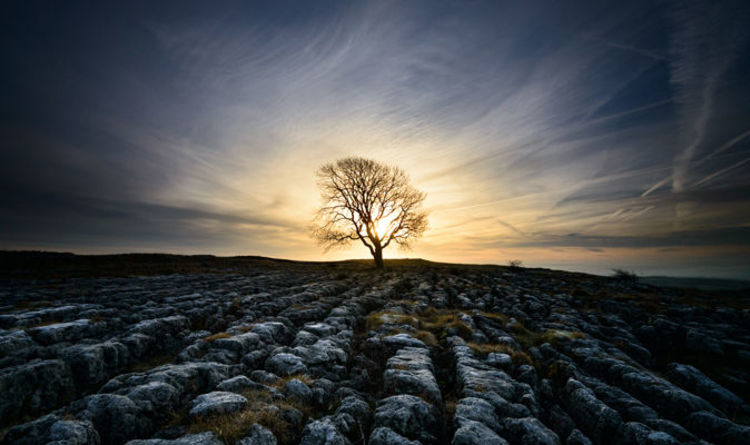 How Engineering the Climate Could Mess With Our Food

If global temperatures are allowed to rise by 2℃, we face creating a “Hothouse Earth” that would shift the planet to an irreversible state, a recent research paper warns. This has provoked a global frenzy in social, news and print media reminiscent of the planetary emergency professed by Al Gore a decade ago. Only this time climate scientists, and not politicians, are the ones causing the storm.

The research is compelling, but the arguments are hardly new. We’ve long known that Earth systems require extensive human intervention, that nature will not redress the balance itself. We already know of the planetary boundaries and, thanks to our unsustainable practices, how crossing certain thresholds of natural resources (fresh water, land use, and biodiversity loss) and environmental variables (atmospheric aerosols, biochemical flows and ozone depletion) could lead to tipping the Earth’s systems out of balance.

Nonetheless, the idea of Hothouse Earth has taken off. This is a good thing in terms of raising awareness and triggering global concerns and subsequent actions for integrated climate governance. But such accounts often fail to consider the political climate of the day.

Ongoing austerity measures in the aftermath of the 2007-08 financial meltdown mean that states are divesting from their responsibilities on welfare, making way for supposedly “caring” forms of market-based mechanisms. Short-term policies of “doing more with less” have also affected civil society as many organisations that rely on government funding are either disappearing or struggling to sustain their causes.

Meanwhile, this research could not have come at any better (or worse) time with the prolonged spells of heatwaves around the world. And studies suggest that public perceptions of environmental hazards fluctuate with the proximities and experiences of climatic events. 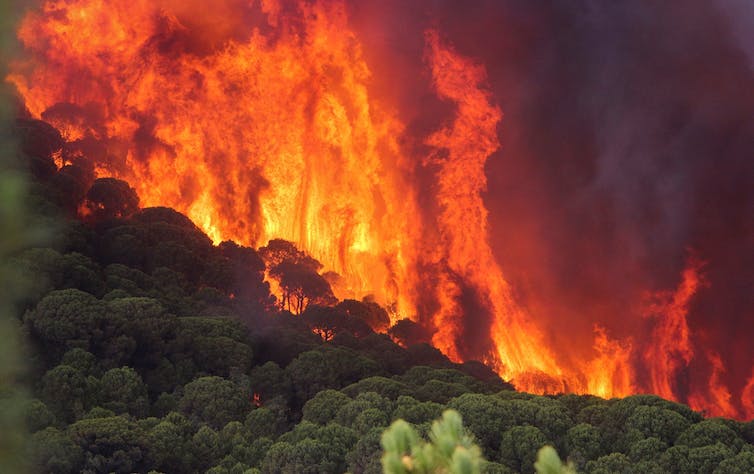 But if not carefully interpreted, claims of doom and gloom scenarios can polarise public and political opinions. Much scientific research of this ilk, and certainly the vast majority of the media coverage about it, fails to appreciate the potential of individual people in tackling environmental issues. The same is true of many politicians, who consider environmental sustainability too serious a task to be trusted to people.

As a result, communities - although recognised as vulnerable to the effects of disappearing forests, warming oceans and melting ice sheets - remain absent from the decision-making processes and the proposed solutions. But community-based actions can be incredibly powerful, when harnessed.

There are various meaningful actions and initiatives that can be spearheaded by people in their communities. And in this time of political disengagement from the issue, it’s more important than ever that we do so.

While 1% of us may be able to consider their options for relocating to more hospitable places on Earth (Silicon valley billionaires are buying up property in New Zealand), or relatively less hospitable locations on the moon and Mars, the others will have to do something, now.

Among the steps that can be taken immediately, you could consider:

Not just attitudes and behaviours, we need to reconsider how we live our everyday lives. As we become more knowledgeable about the state of nature in our surroundings with deteriorating air, soil and water conditions, we need to think about changing the way we our families and our friends are contributing to the environment. Opt for an organic or vegetarian diet, support Fairtrade, and purchase locally sourced goods where you can.

Growing fruit or vegetables in your front or back gardens, or in pots indoors, will not only liven up your living space and provide you with fresh, local produce. The increased photosynthesis increases carbon sink and contributes to reducing greenhouse gases. Even more so, do it as a community. Many local authorities are now encourage the greening of the abandoned lands and derelict areas.

Or better still, start one. Transition Network is a good example of actions based on voluntary individual and collective participation. It began as a permaculture movement to reduce fossil fuels dependence, growing own food, sourcing locally, and promoting social inclusion. Today it is one of the largest community-based networks, with presence all over the world.

4. Use public transport or cycle 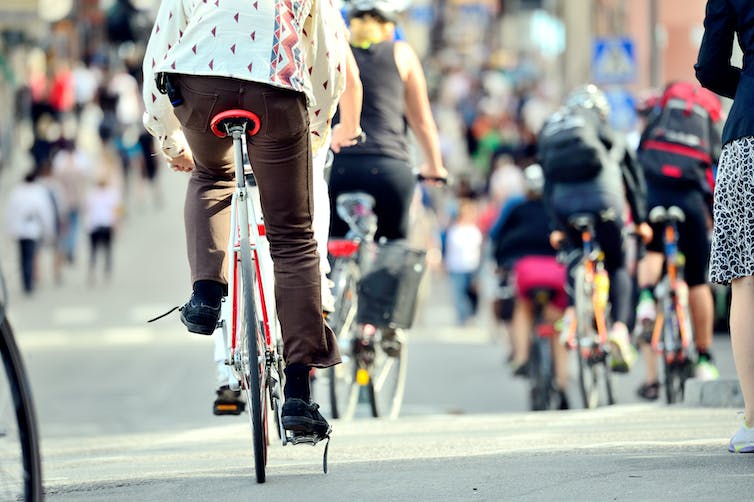 5. Help scientists with their research

Citizen science is increasingly becoming a valuable way of community-sourced and voluntary participation and research in all scientific disciplines. Contributions from everyday lives of citizens help scientists get out of their silos and find better solutions to complex and wicked problems.

6. Engage with your local and national politicians

Most of the political parties on a broad range of spectrum now understand and support the need for sustainable and healthy lifestyles to make our places better in social, economic and environmental terms. But political agendas are a reflection of what people demand. And what better way to empower ourselves than to use our voting rights responsibly?

7. Check out what the government is doing

Local and national governments are committed to improving the environment. Many towns and cities have signed up for the Covenant of Mayors, voluntarily agreeing to reduce emissions and using sustainable energy sources. Surprisingly, not many countries have sufficient legal structures in place for climate action. Among national strategies, the Well-being of Future Generations Act in Wales is often quoted as an exemplar of good policy and practice.