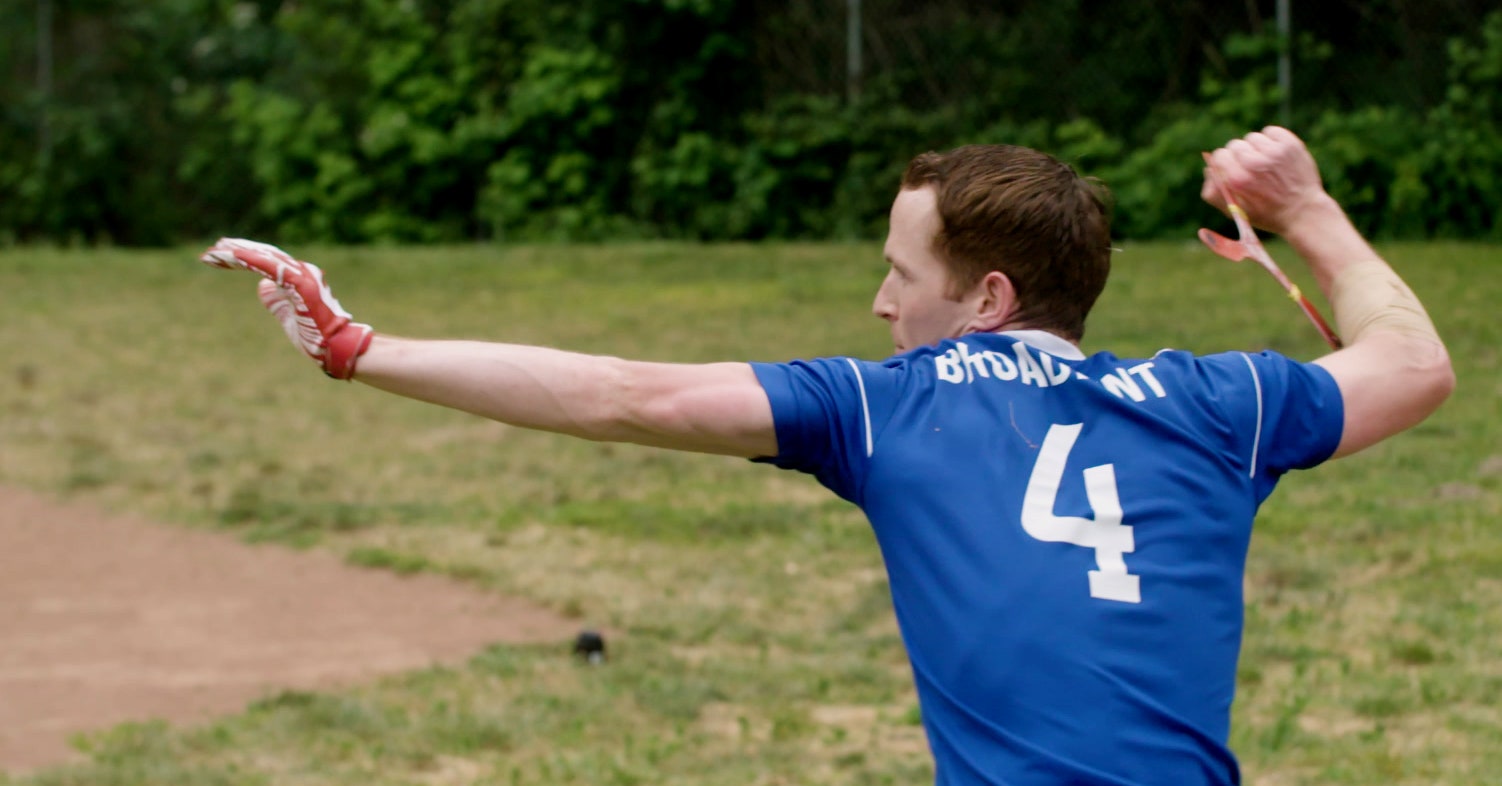 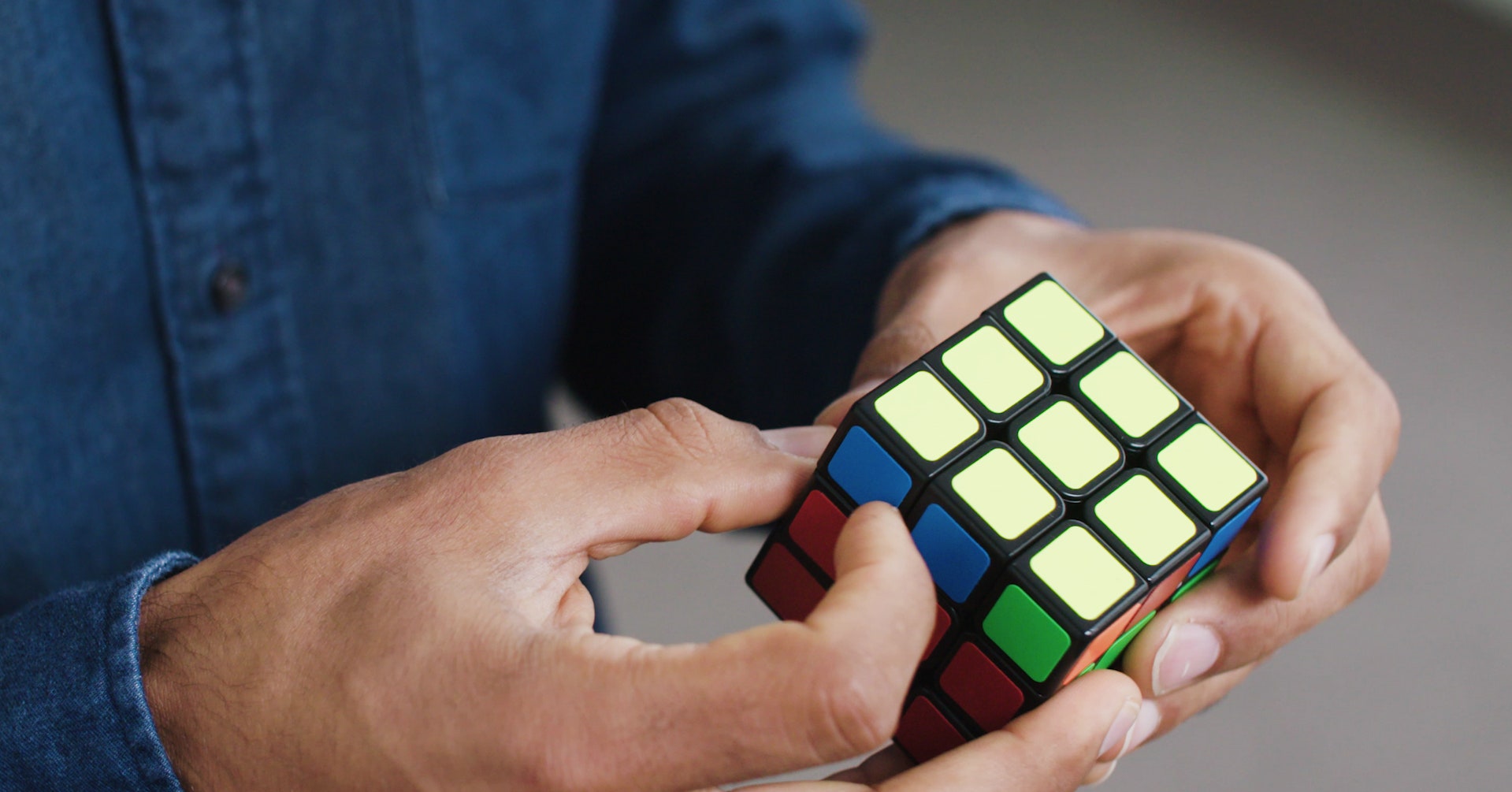 How Eliud Kipchoge Pulled Off His Epic, Sub-2-Hour Marathon

On Saturday morning in Vienna, Austria, Eliud Kipchoge, the world's finest marathoner , became the first person in history to run 26.2 miles in under two hours . His time of 1:59:40 required him to maintain an average pace of just under 4:35 per mile. That is, to put it mildly, soul-searing speed. Even a supremely fit person would struggle to run at so aggressive a clip for more than five or six minutes in a row. On Saturday, Kipchoge held it for just shy of 120.But Kipchoge's performance will not be recognized as an official world record. The event was not an open competition; it was held for Kipchoge and Kipchoge alone. What's more, a rotating cast of pacers shielded him from wind throughout the run, and a bicycle-riding support team was on hand at all times to deliver him water and fuel. It was not so much a race, in other words, as an exhibition event designed for speed. A one-man, all-or-nothing time trial.

In addition to his pacers and support crew, Kipchoge had the advantages of running on a fast course and wearing a pair of controversial shoes purported to shave minutes off a marathoner's overall time . All of which raises an important question: How much of Saturday's performance was down to Kipchoge—by most accounts the best marathoner of this generation, and perhaps of all time—and how much of it was down to everything else?

In the video above, we put that question to physiologist Michael Joyner, a renowned expert in human performance who in 1991 hypothesized that a two-hour marathon was possible. In our interview, we discuss all the factors that came together to produce Kipchoge's historic time—and what it might take to see the two-hour barrier fall in open competition .