How to Play Xbox and PC Games on Your Android Phone

The Anticlimax of the Google Antitrust Suit

How Much Will Data Caps Hurt Game Streaming?

In March 2019, Google CEO Sundar Pichai took the stage at the Game Developers Conference in San Francisco to tell gamers what he owed them. He wasn’t a big gamer, he admitted. Google, though, was indebted to games. Games were the entry point for countless Googlers into computer science. Games like chess and Go helped train Google’s DeepMind AI . Gaming-like simulations let Waymo test safe transit systems for its self-driving cars. Now, Pichai said, Google would launch Stadia , a gaming platform built on the company’s cloud infrastructure. Not only that, but Google announced that it would produce its own exclusive titles for the service. It was officially in the business not just of distributing video games but creating them.

There was just one problem. Google is a tech company, not a content company. And while Stadia launched in November 2019 with third-party games like Assassin's Creed Odyssey and Destiny 2—and would eventually add dozens to its roster—Google’s own Stadia games never materialized. Earlier this month, Google announced it was closing Stadia Games and Entertainment, and laying off the 150 game developers it hired to make first-party games for Stadia just a year or two after hiring them. Many of those who lost their jobs still don’t have clarity on why. But sources familiar with Stadia’s operations believe that after pouring tens of millions of dollars into two game studios, Google couldn’t stomach the expensive and complicated creative process necessary to build high-caliber video games—especially considering Stadia’s unremarkable subscription numbers. 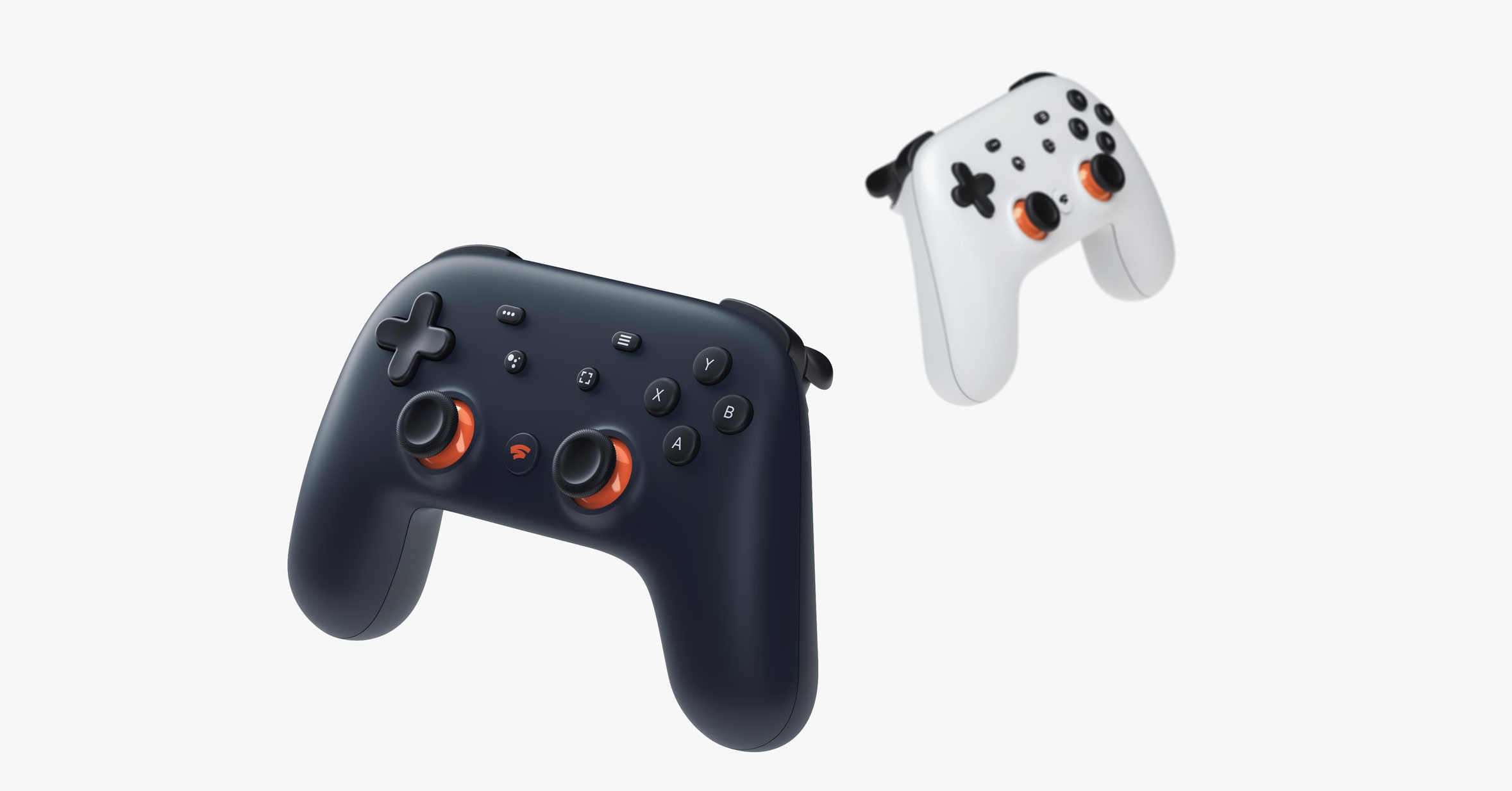 Google Stadia Lands This Year—If You're Willing to Pony Up

“I question how much the execs above Stadia leadership understand what they got into—the commitments made and overcommitments and the inability to keep those commitments,” says one current Stadia employee.Stadia itself lives on as a cloud gaming platform, one of many : Amazon, Facebook, Microsoft, and other tech giants are similarly leveraging their massive data centers for cloud gaming. But Google’s failure with Stadia Games and Entertainment reflects tech giants’ broad inability to foster game development processes in environments optimized for optimization. After throwing hundreds of millions of dollars at Jeff Bezos’ mandate to “win at games,” Amazon’s Amazon Game Studios suffered repeated embarrassment with canceled, even unreleased first-party titles. Behemoth organizations that have found success producing games did so through acquisitions rather than building from scratch; Microsoft, for example, has snapped up over a dozen studios, including Mojang (Minecraft) and Bethesda (Fallout, Doom). Google thought it was different.

Google Is Opening a New Studio to Make Stadia Games

This week, we've got news about Google Stadia, Riot Games, and some more coronavirus updates.According to a blog post from Google's head of Stadia games, Jade Raymond, the company is opening a new studio dedicated to developing content for the streaming console.

Four current and former Stadia employees speaking with WIRED say that despite Google’s substantial investment and hiring spree, it never could wrap its head around game development. The tech company, so good at making services, simply wasn’t set up to nourish the chaotic, multidisciplinary circus that is making games.In 2018, Google hired Phil Harrison, a former executive at both Sony and Microsoft, to lead its Stadia division. “Definitely someone who knows the difference between RPGs and NPCs,” joked Pichai, introducing Harrison on stage at GDC a year later. Harrison’s aspirations were enormous: super-powerful data centers delivering blockbuster games at lightning-fast speed to devices everywhere, particularly to people who traditionally didn’t have access to gaming PCs and consoles. For $10 a month, gamers could stream select video games to phones and tablets connected to Wi-Fi. Infrastructure. Performance. Design. Scale. 4K, 1080p. Google was built for this.

As part of this internal advocacy work, Fong-Jones had become attuned to the way discussions about diversity on internal forums were beset by men like Cernekee, Damore, and other coworkers who were “just asking questions.” To her mind, Google's management had allowed these dynamics to fester for too long, and now it was time for executives to take a stand.

From the GDC stage, Harrison enthused that Google had already shipped Stadia hardware to over 100 studios and over 1,000 “creatives.” He would go on to announce the formation of Stadia Games and Entertainment, “which will build experiences specifically designed for Stadia.” It would be months until Google would actually hire the bulk of its game devs.

Three sources working for Stadia Games and Entertainment say they were drawn to the promise of Stadia’s egalitarian technology, pitched as a revolution in game delivery. They believed that Google could provide the employment and lifestyle stability that traditional gaming companies could not. In an industry rife with layoffs, project cancellations, and “crunch”—the practice of working 60- or 80-hour weeks ahead of a game release—veteran game developers were looking for somewhere to nest. They wanted to make fantastic, polished games for a company not contaminated by the labor and culture issues endemic to gaming.

Rivers and Berland believe they are being retaliated against for speaking up, as part of a small but vocal group of employee activists who have criticized various company policies and projects over the past few years.