The Last of Us Part II Is Being Delayed Indefinitely 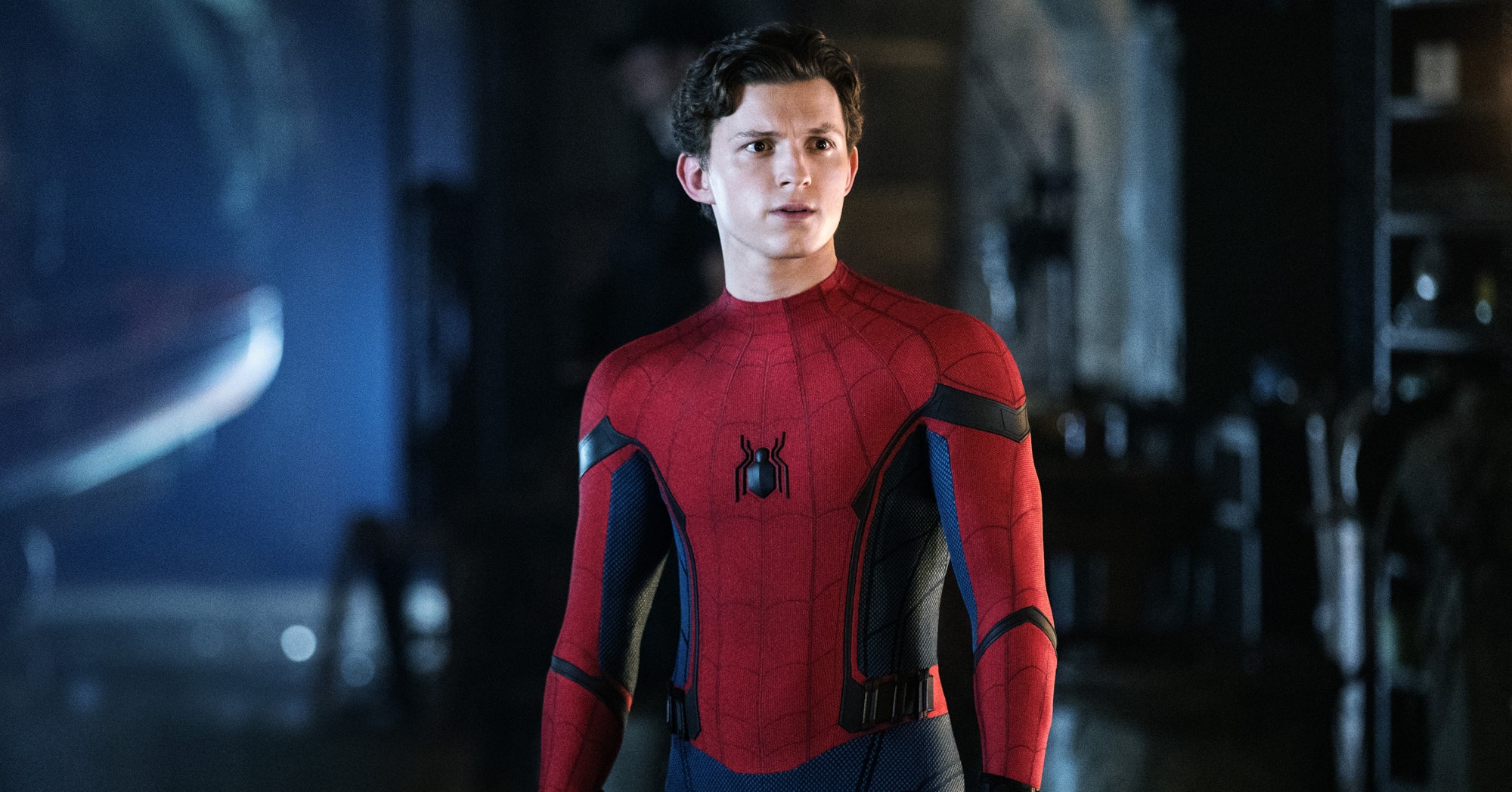 Unlike an iPhone, a new PlayStation doesn’t arrive every year. The current-generation PlayStation 4 launched in 2013, and its half-step upgrade, the PS4 Pro, came onto the scene four years ago. But it's now time for the fifth generation, the PlayStation 5 , and with it come some tantalizing reasons to upgrade. Not all is rosy with Sony’s newest console; there are some drawbacks. If you're on the fence about buying the PS5, you should know what to expect before plunking down your hard-earned cash.

There’s Support for 3D AudioAudio plays a vital role in immersing you within the intricately crafted virtual worlds in video games. With the PlayStation 5, Sony put serious effort into upgrading the console's capabilities with Tempest, a proprietary 3D audio engine. Tempest allows individual sounds to be attached to specific objects in the game world, so soundscapes in games will change to reflect your position. Think a step beyond surround sound, with the noise coming from individual elements in your environment and changing as you move around.

The PS5 will output native 3D audio, so it should work with any headphones , speakers, soundbars , or surround sound systems, but the quality will inevitably vary depending on your setup. The easiest way to feel, or hear, the full benefit of 3D audio will be by donning a good set of headphones . And because everyone experiences sound differently, Sony has five different profiles to optimize the audio for your ears.It Runs QuieterIf you played God of War or Red Dead Redemption 2 on your PlayStation 4, then you have a good idea of what it sounds like when a helicopter lands in your living room. Any demanding game causes it to heat up and spin the fans at full speed. Cleaning out dust and leaving space around your console for heat to dissipate can help reduce this problem, but not always, and the fan noise can be irritating. 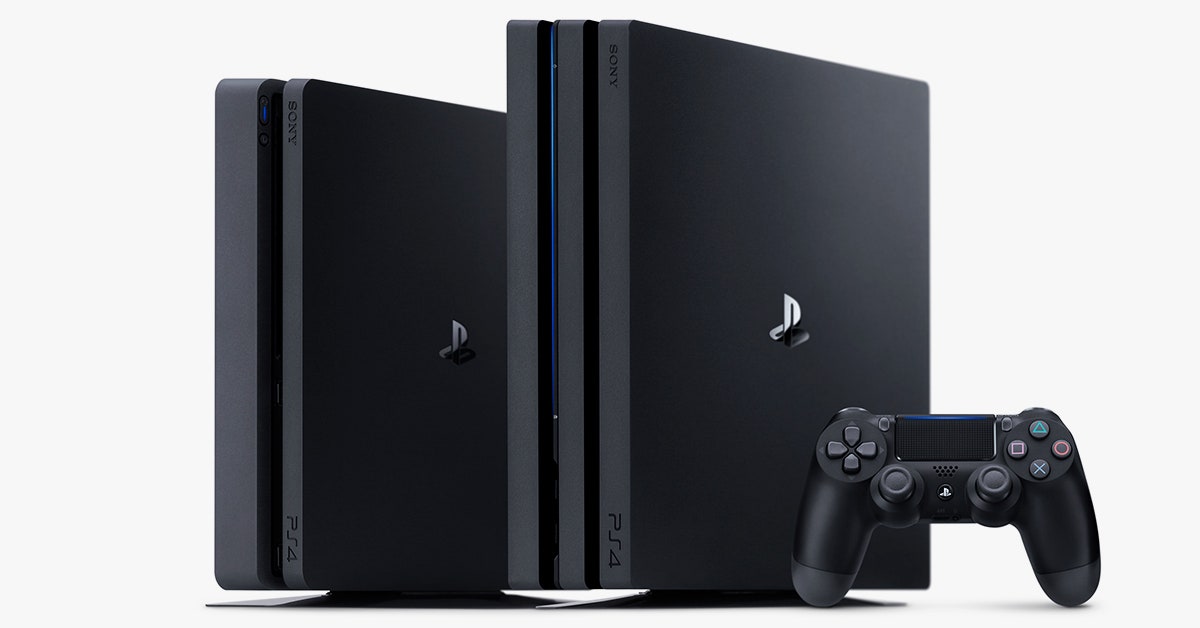 The good news is that a Sony exec told The Guardian that “a great deal of effort” went into reducing noise in the PS5. If you want to dig into the technical details, PS5 architect Mark Cerny’s presentation explains the benefits of a constant power rate in the new design. We won’t know for sure until we test out some demanding games on the new console, but the focus on reducing noise can only be an improvement over the PS4.

Cross-Play Is Still Up in the Air

Cross-play is a word you might have seen before. It allows you to play online games with other players using different consoles. Sony notoriously seems to have little interest in making it easy for everyone to play together. There are very few titles on PS4 that let you play with friends on Xbox or PC. Fortnite is a notable exception, and it will also support cross-play on the PS5, but how many other games will follow suit?

So far, a handful of games, including Destiny 2, Chivalry 2, and Worms Rumble have confirmed cross-play support. The possibility of cross-play between the PS4 and PS5 is promising, but a big divide is likely to remain between PlayStation and Xbox.

One of the big disappointments of the PS4 was the complete lack of backward compatibility with the PS3. Sony is doing much better this time around, offering support for many existing titles and for PlayStation VR. They should also run better, with the potential for higher frame rates. Sony says “the overwhelming majority” of PS4 games will work on the new console—which does suggest, though, that some won’t work.