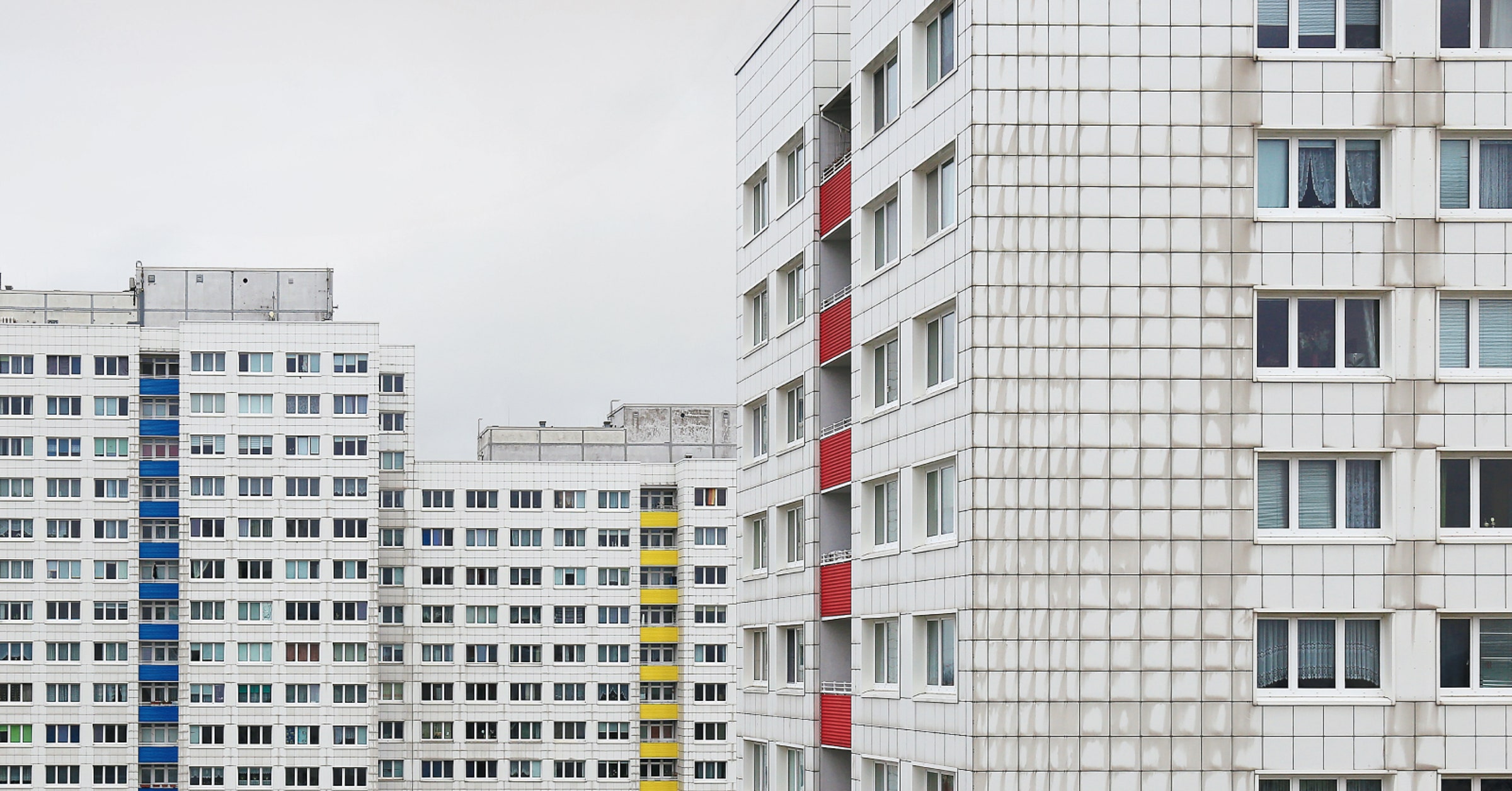 Ugly or Beautiful? The Housing Blocks Communism Left Behind

On Monday evening, I spoke with Bina Venkataraman, the author of the new book, The Optimist’s Telescope, at an event organized by The New America Foundation. We talked about how people—and organizations—can plan for the future , and what it means to be optimistic today. We also debated whether it’s worth it to save a baby today if it means a million people will die a century from now. The conversation has been condensed and lightly edited for clarity.Nicholas Thompson: So what I want to do in this conversation with Bina is start out with some personal stuff, move to some organizational stuff, and then try to get to some complicated stuff. So let's begin with the personal: Why did you write this?Bina Venkataraman: Well, there's two answers to that question. The first is that I think we are part of a generation of humanity who have never faced higher stakes for thinking ahead. We're living longer than our grandparents or their grandparents, and we're going to need to think about our own futures and how we plan for them. If you look at problems like climate change , our knowledge of how we impact the future is far greater than previous generations of humanity. But we are in a culture that's encouraging instant gratification. And so I started to wonder: Is it actually possible to think ahead?

Which is where people like Erik Brynjolfsson, director of the MIT Initiative on the Digital Economy, come in: He’s thinking hard about the past, present, and future of work, so you don’t soon have a robot in your cubicle breathing down your neck.

The personal part of the answer is that I was working in the White House and part of my job was to meet with executives of major corporations—like food corporations, for example—and talk about the threat of drought and heat waves to their supply chain. So how farms are going to be affected, the potential for crop failure and a warming climate . One time I sat across from an executive, and he looked at me and said, “You know, I really care about this problem. I have children. I have grandchildren, but I just can't think ahead, you know, my board and my shareholders have me focused on the quarter. I just can't think ahead.”

NT: Did you send the guy a copy of the book?

NT: Let's talk a little bit about some of the specifics. So you are about to start a new job at The Boston Globe, Mazel Tov. This will be the first time that you'll have started a new job while having written a book about how to run an organization. How are you going to do your new job?

BV: I don't start the job until mid-November, so it'll be a really good way to road-test the advice and see if it's good! And yes, I learned a lot from studying organizations. One of the key things I learned about was the way in which short-term targets and metrics can lead us to sort of cannibalize our long-term goals.

I studied an investment firm where they use a process that Deborah Mitchell called “prospective hindsight.” You think through an outcome you want to happen, like to have an excellent dinner party, or get a contract you really wanted. And then you also think of negative outcomes. But then you work back from that, imagining that the scenario—the outcome—already happened. And you ask yourself, what are the reasons why it happened? What's not important to that outcome?

NT: Okay, that makes sense. Tell me a little bit more about the way you stay in touch with your future self. In fact, there's a lovely story in your book about family musical history.