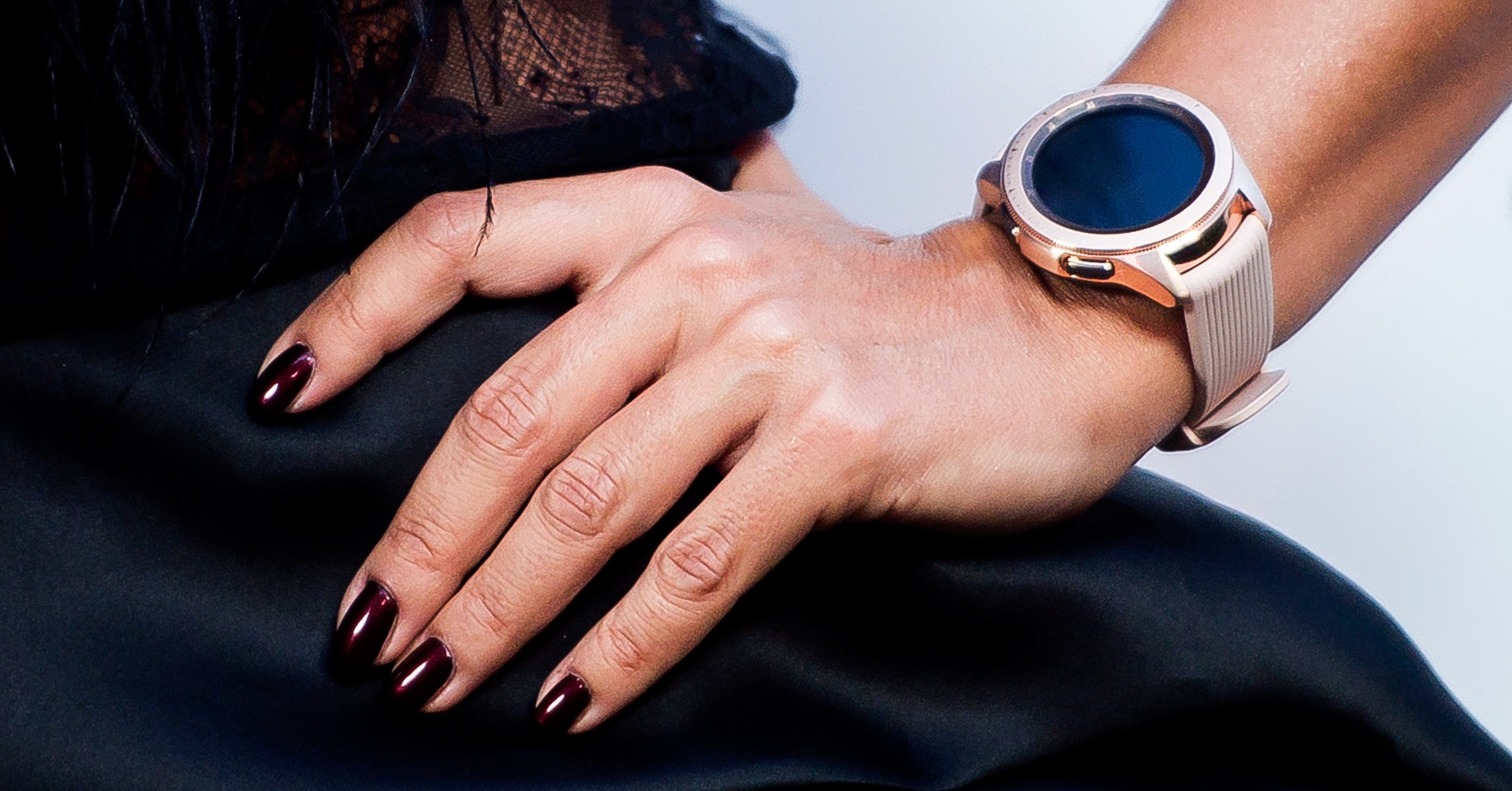 The FIFA World Cup women's soccer tournament just ended. So did the ICC Cricket World Cup. And the Rugby World Cup doesn't start till September. So where can Cup junkies turn during these long, lonely weeks of midsummer to fill that deplorable Cup deficit? Fortnite, of course.

Epic Games has organized a massive worldwide tournament for its hit multiplayer battle royale videogame. And thankfully, the company is streaming all the action live. Here's how to tune in.

Qualifying matches for the Fortnite World Cup began earlier this year, with over 40 million contestants from around the world competing in a handful of categories. Now in late July, we're down to the finals, and there's a total of $30 million in prize money on the table. The top prize for the final match is a cool $3 million.

The finals run Friday, Saturday, and Sunday, July 26–28. Over those three days, the world's most elite Fortnite players will be competing live in front of a sold-out audience at Arthur Ashe Stadium in New York City. But you don't need a ticket to see it happen. You just need an internet connection.

Fortnite has its own YouTube channel, and every second of the Finals and the Pro-Am contests will be streamed there. Fortnite also has a Twitch channel, and you can watch every broadcast match there as well. Both YouTube and Twitch are available through the browser or in their respective smart­phone apps.

The best option for big groups is to watch the stream from a comfy couch. Just download the YouTube or Twitch app to your Roku , Apple TV, or whatever smart TV rig you use, and put it on the biggest screen in your house.

And get this: You can even watch the Fortnite World Cup finals from within Fortnite itself. Epic Games has added a picture-in-picture option to the game, so when you launch Fortnite and enter the game lobby, you'll see a little window in the upper right inviting you to watch the livestream. Select that and it launches a Durrburger minigame while the livestream plays in the corner.

The PIP setting will be on by default, but you can opt out by simply closing the livestream window. If you do that, Fortnite will remember your preference and not show you the window again. However, if after playing a few games you decide you want to watch the finals, you can reopen the PIP window. Just go to the main menu, and at the bottom of the list of options, you'll see an option for "Watch In Match Start Video." Click it and the PIP window will relaunch.

Each day of the World Cup finals offers different matchups and types of gameplay. Friday's tournament is the Creative Finals, where teams compete on user-submitted maps. Then at 1 pm PT, 4 pm ET on Friday, there's a Pro-Am tournament where celebrities will team up with Fortnite pros to fight it out, with all of the winnings going to charity. The competing celebrities include Marshmello, Alison Wonderland, Wax Motif, and a couple dozen other folks, some of whom are not EDM DJs.

That's everything you need to know, but really, that just covers the basics. Epic Games has all sorts of surprise guests and side events in store for people who tune in to watch. It's going to be a long three days, so get ready to drop in on the livestream and load up the salsa bowl.