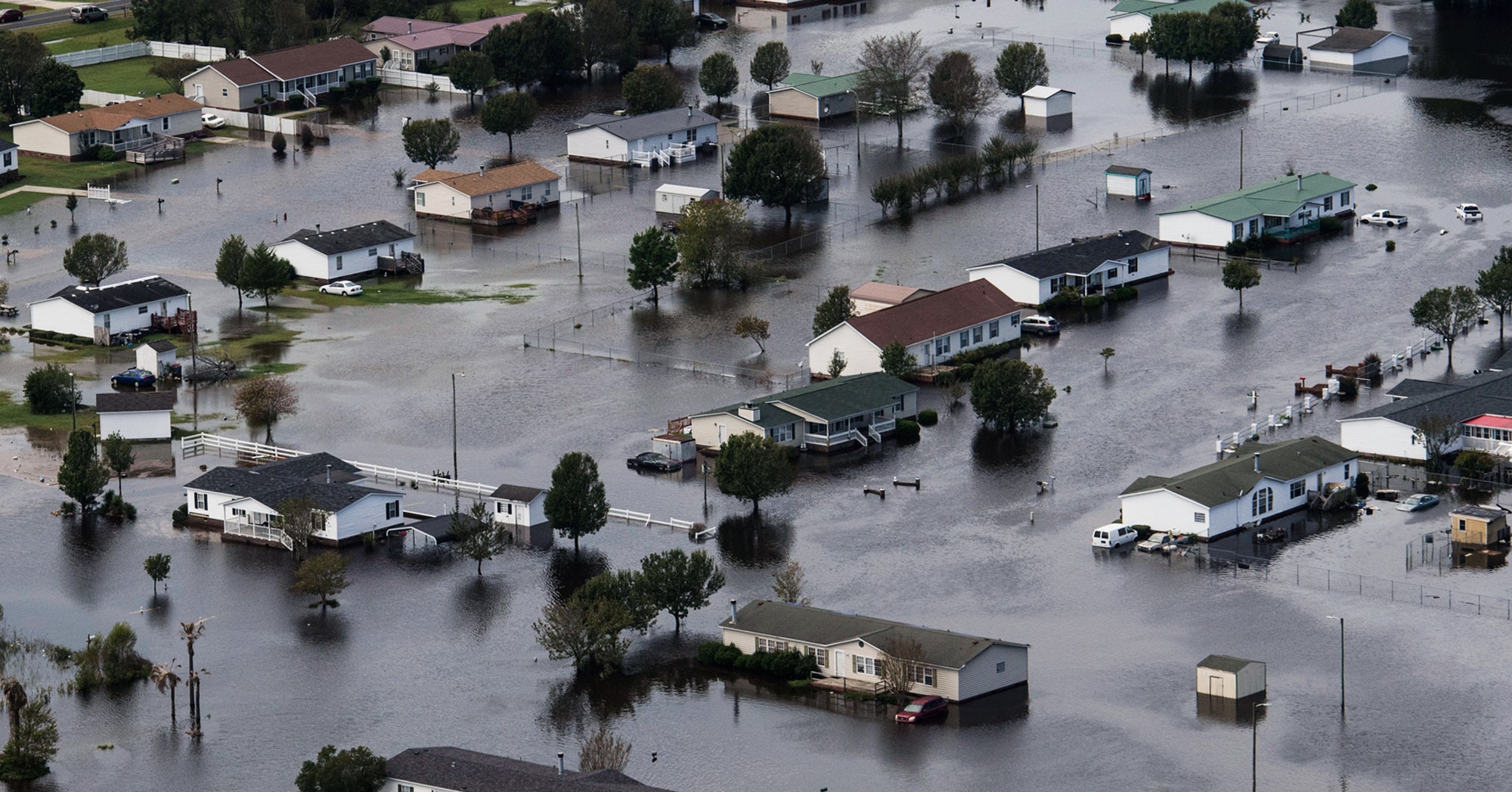 The science behind Hurricane Dorian, why vaping is killing mice, and how a Bugatti became the first production car to surpass 300 miles per hour. Here's the news you need to know, in two minutes or less.

Why Hurricane Dorian defied forecasts and sank the Bahamas Hurricane Dorian has greatly surpassed predictions of its strength , and its unpredictability has left the residents in its path terrified. One of the reasons for this unpredictability, and the storm's rapid intensification, is warming global temperatures. “You are routinely seeing temperatures in the tropics 1.5 or two degrees warmer than normal,” says Scott Braun, a research meteorologist at NASA’s Goddard Space Flight Center. “That tells you there’s more energy out there." And more energy could mean stronger and more frequent storms.

Bananas in Crisis, Aggressive Social Spiders, and More News.Hurricanes are fueling a rise in aggressive spiders, the end of the banana could be near, and Bugatti has released a $9 million car.Colonies of aggressive, social spiders boom after a hurricane.

Vaping may hamper the lungs' ability to fend off infections

The CDC is urging everyone to stop vaping. And if experiments with mice are any indication, ignoring that advice could be deadly . A new study found that inhaling just e-cigarette vapor, without any nicotine, compromised the lungs' defenses against bacteria and viruses, leading to a higher chance of death. When researchers exposed the mice to small amounts of the flu virus—amounts that wouldn’t normally affect a mouse—"the vaping mice died, unable to protect their lungs against even a small invading force."

That's the top speed of Bugatti's new Chiron, the first production car to top 300 mph . The special edition version of the $3 million car boasts 1,578 horsepower, and sports tires that can withstand 5,300 G while rotating 68 times per second.

We could all spend a little less time on our phones, but, well, it's not so easy to put them down. Enter the Light Phone . You can use it to call and send text messages, but that's about it. Its designer, Kaiwei Tang, says it's all about freedom. "The value is the experience that you break away from the internet, from social media, from all the manipulation. You're free now. This is your life. What are you going to do?"

Looking for a camping stove for your next weekend trip? Here are the best ones we could find .