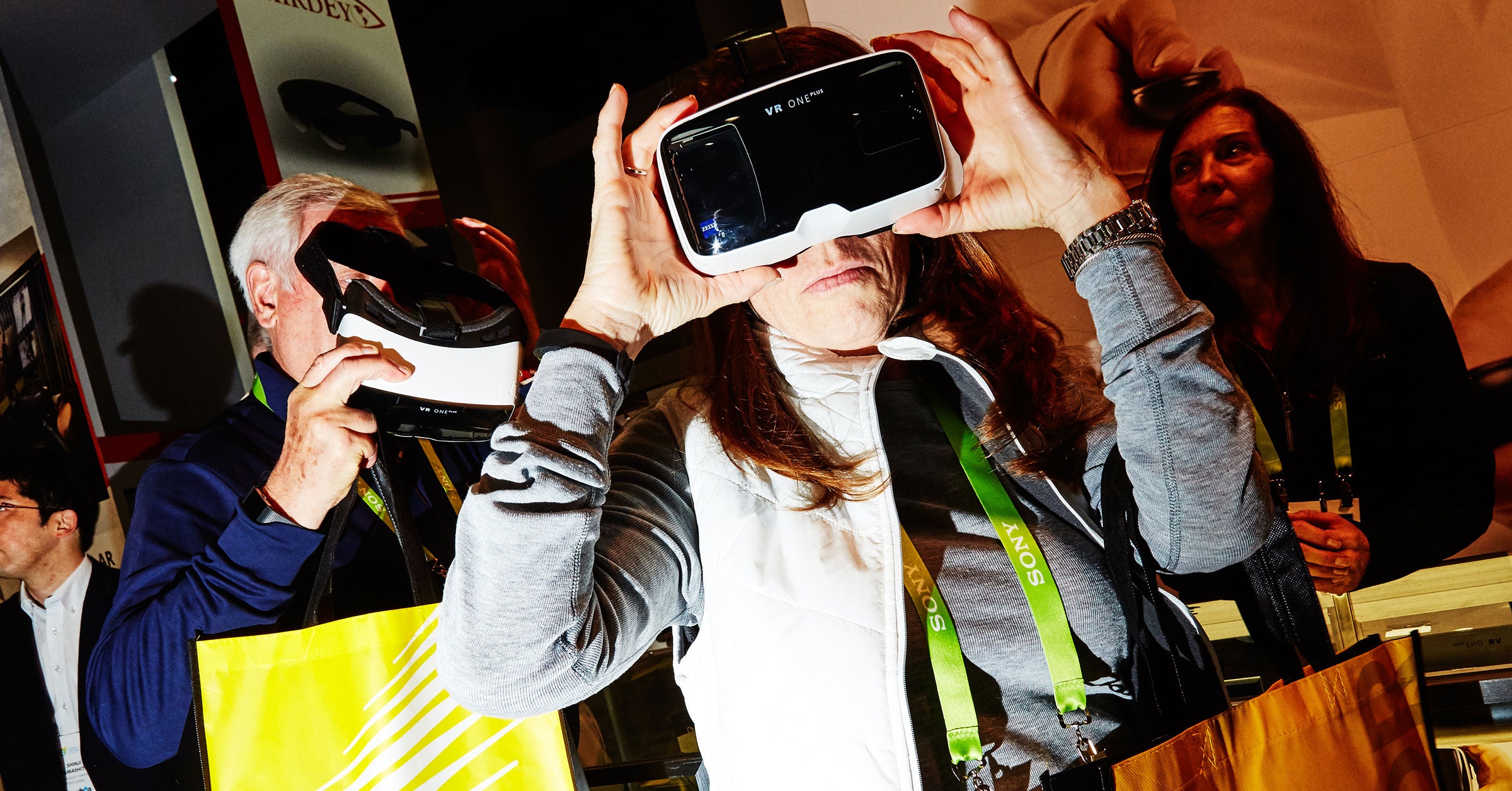 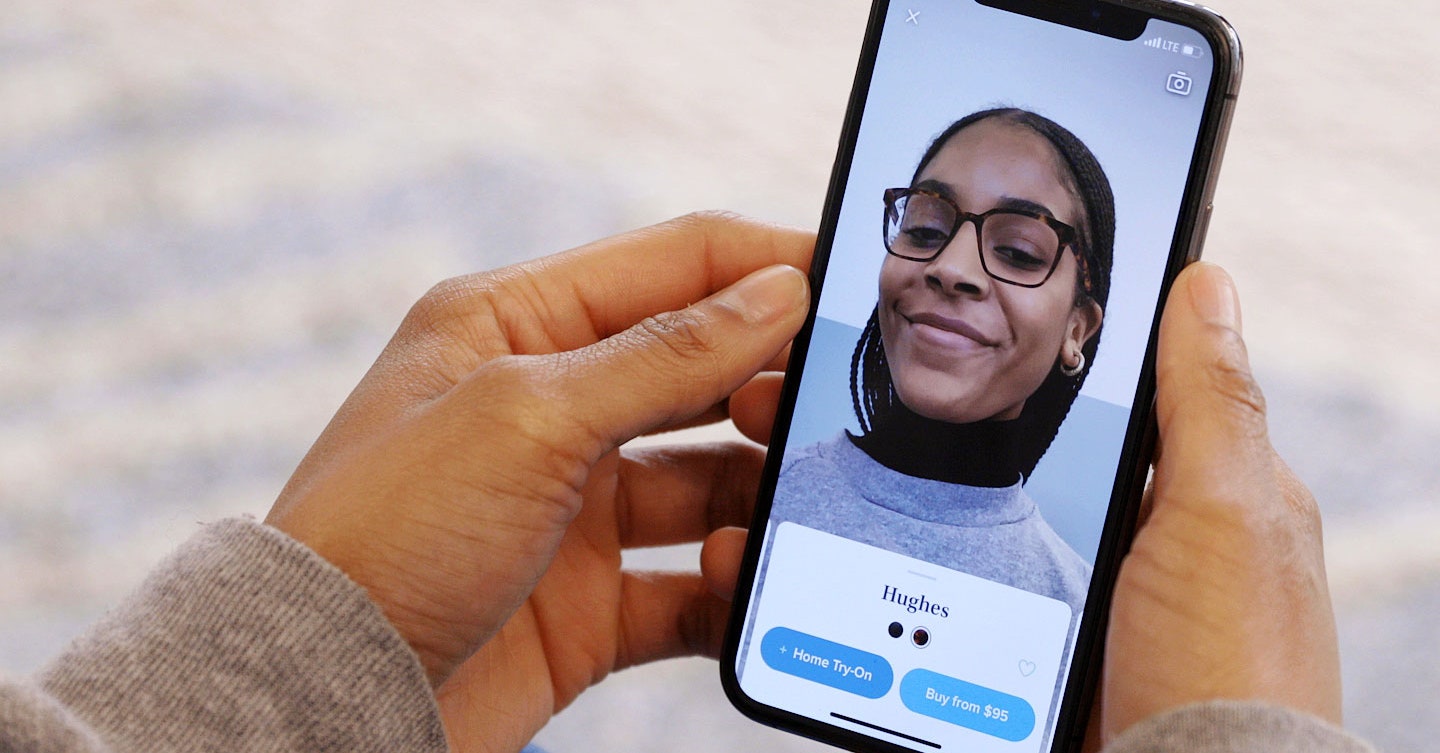 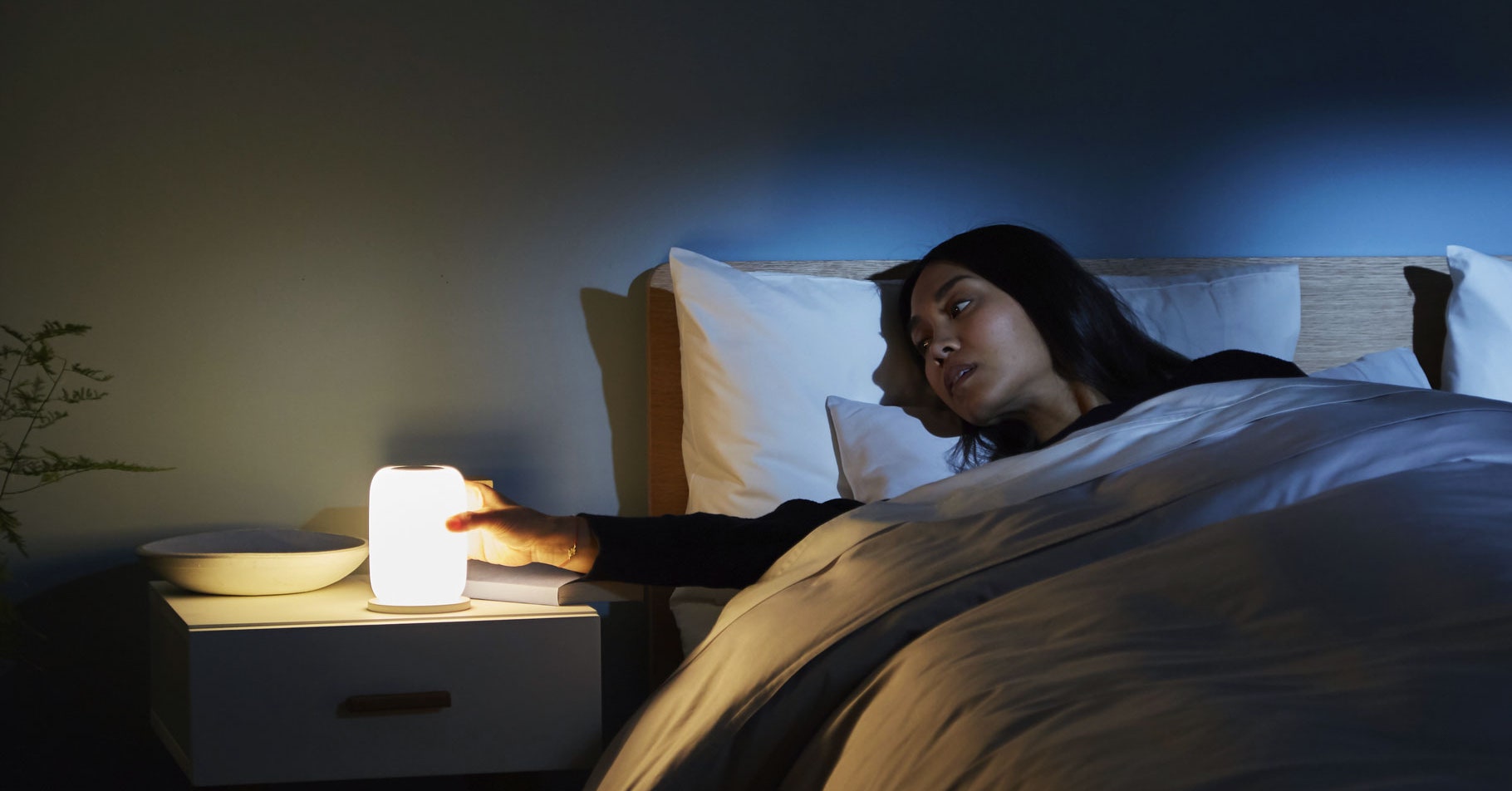 Once upon a time, the company with the biggest screens in the world made a big bet on virtual reality. IMAX opened seven VR centers in movie theaters around the globe, each of which hosted a rotating selection of games, social experiences, and short narrative pieces. It set up a $50 million fund to develop content for those centers. It partnered with Google to build a next-generation camera that would allow filmmakers to realize their next-generation VR dreams.

Then it all disappeared. The camera project was canceled . That $50 million fund resulted in a single title, a Justice League tie-in that was so not -supersized that it could be purchased and played by home consumers. The VR centers started to close. This past December, IMAX let shareholders know that the rest of it—the remaining centers and "certain VR content investments"—would be winding down as well.

That was that, it seemed. VR and movie theaters seemed like a good match in theory, but if a player like IMAX bows out, what chance would those crazy kids have?

A pretty good one, as it turns out. Because while IMAX was closing its centers, other big theater chains were tiptoeing into the space, using a different playbook. Better VR, fewer locations, and taking it nice and slow.

The newest of those slow-roll experiments opens today at a massive multiplex in suburban San Jose, California. Carved into the cavernous lobby of the Century 20 Oakridge, a sleek wood-and-light mini-lobby sells tickets to the debut experience from VR company Spaces. Terminator Salvation: Fight For the Future is a four-person experience structured like a real-life action movie. It's ridiculous in some very good ways. It's also the second test area opened by Cinemark, the third-biggest theater chain in the US—and the best indicator yet that IMAX's mistake wasn't enthusiasm, but selectivity.

Location-based virtual reality (LBVR) has been a ray of light in VR's otherwise dreary economic dawn. But like any consumer entertainment sector, it's a big enough term to encompass a wide continuum of quality. On the cheap end is mall kiosks and "VRcades" that let you wear a decent headset—or sometimes a low-powered mobile one—to experience titles that are commercially available for home headset users.

The other end of the continuum is something so different as to feel like another technology altogether. Companies like The Void, Dreamscape Immersive, and Zero Latency offer customers high-end, bespoke VR experiences that are unlike anything on the market. Backpacks and haptic vests let you roam freely around a large space; trackers on your hands and feet make sure that you can see your own body—and everyone else's bodies as well. Everything you see in VR is mapped to the physical space, so if you reach out your hand to touch a wall or grip a railing you see in VR, you'll really touch it. Even real-world props are tracked, so you can wield tools and weapons or pick up objects. Blowers, misters, and rumble panels bombard you with external stimuli that match up with the virtual world. The result is a tactile wonderland that amplifies your sense of presence and the memories you come away with.

That's what Spaces built with its Terminator experience, and it's what convinced Cinemark CEO Mark Zoradi to partner with the VR company when he demoed the technology a little more than a year ago. "It was extraordinary from a tech standpoint," he says. "But the social aspect was really innovative. You don’t do this individually—you’re on a team and you’re seeing each other’s faces. It’s very much a shared social experience. We just thought that was spectacular."

When he says "you're seeing each other's faces," he means it. Once customers enter the Spaces mini-lobby, they choose a call sign and get their face scanned. Then, after they receive a mission briefing from actors and get geared up in action-movie style—vest, hand and foot trackers, headset, and what can only be referred to as a big-ass gun—they're ushered into VR as a team of four, each avatar wearing the face of the real-life person. That makes the ensuing 12-minute adventure, in which you band together to restore a satellite and escape a crumbling city, all while running around fending off hordes of Terminators, as goofy and fun as it sounds. Afterward, you can get a video of your adventure, perfectly cut for maximum social sharing (and business-driving).

The result is something that's very different from just paying to play Beat Saber in a VRcade. "The early adopters that went to market—and God bless them for putting themselves out there—were trying to sell VR," says Shiraz Akmal, CEO of Spaces, which also has locations in Irvine, California and Tokyo . "I want a family to come in, have an amazing time, and VR is part of it, but what they remember is the experience."

Cinemark isn't alone in thinking this way. AMC has committed to establishing Dreamscape Immersive's "pods" in at least four theaters and standalone locations starting later this year. (Dreamscape's first standalone location in Los Angeles has been booked solid since it opened in December.) Regal Cinemas seems to be opting for an IMAX-lite see-what-works approach, rolling out non-free-roam movie-related experiences in a handful of theaters.

It's all part of adapting to an entertainment landscape that's not as friendly as it used to be. "Cinemark and other exhibitors are facing a lot of competition—not just from each other and other out-of-home entertainment venues but streaming as well," says Alexis Macklin, an analyst with Greenlight Insights, a market intelligence firm focused on virtual and augmented reality. "Movie theaters are really focused on bringing in premium experiences that you can’t really do at home. VR's the next step for that."

The key here is pace. "We could have said, 'Let’s do 25 of these things because we know we’re right,'" Zoradi says of the company's approach. "We’re not quite that arrogant. We really believe in the technology, we really believe in the experience, but we chose two companies and said let’s do a test lab with each one." The first one of those, in the company's backyard of Plano, Texas, hosted The Void's well-reviewed Star Wars: Secrets of the Empire .

Still, this rarefied tier remains nascent. Based on Greenlight Insights' tracking data, by the end of 2019 "free roam" VR will exist in fewer than 1,000 places around the world—and only 36 of those places will be movie theaters. (The rest will be theme parks, tourist attractions, dedicated facilities, and other entertainment destinations.)

But while Cinemark is looking at this as a test, Mark Zoradi thinks he knows what the outcome will be. He imagines a future with staggered programming, playing one experience for families on weekday afternoons and another at night for teens and grownups. He's gonna make sure you know about it. "We’ve got over a million people walking into the theater every year," he says. "You cannot walk in and not see it."

So don't weep for VR quite yet. The coming attractions are pretty promising.