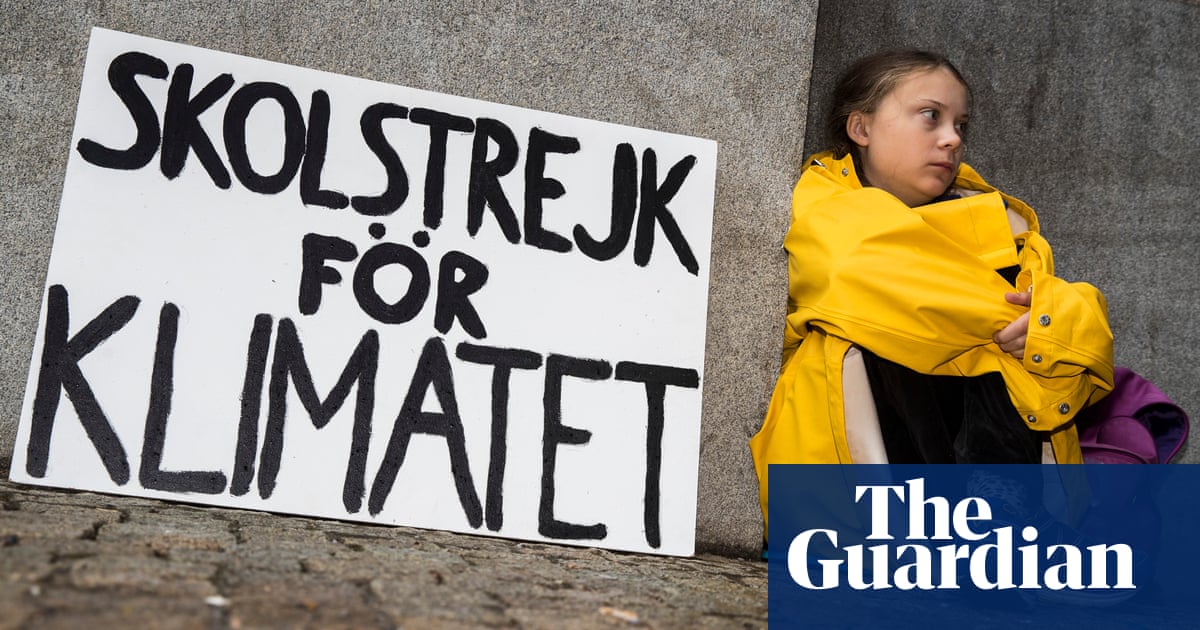 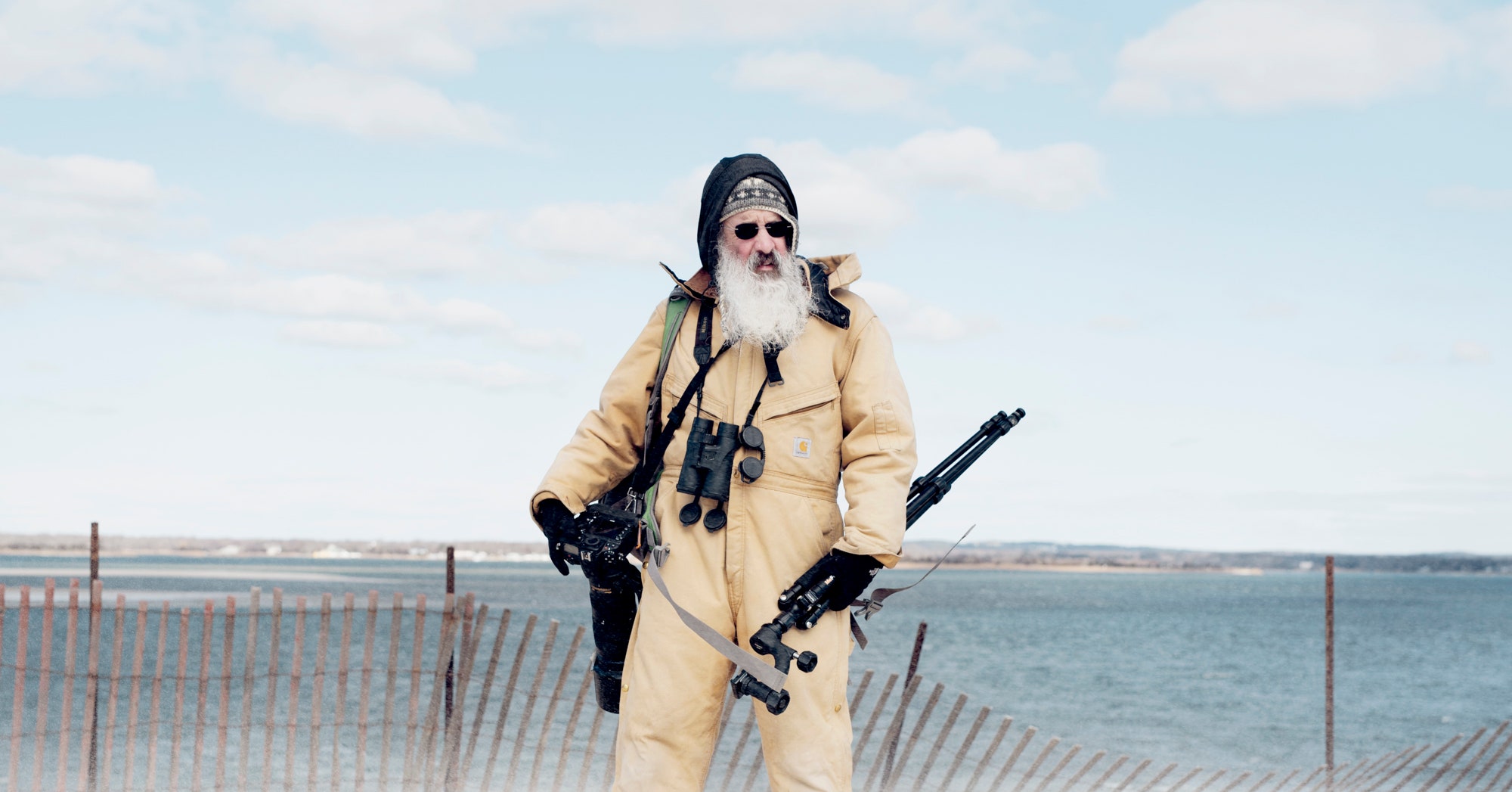 One of the most precious rituals for a student in the Northeast is to peer out the window on a winter morning, witness a flurry of snow, and realize that there’s no need to cram for that test — snow day!

But “heat days” might soon become just as regular an occurrence. With extreme temperatures blanketing towns in New Jersey, Connecticut and New York this week, schools in dozens of districts across the region where air conditioning is not always the norm closed early or canceled after-school activities.

On Thursday, as temperatures climbed above 90, more than two dozen New Jersey districts dismissed students early. Dozens of schools in Connecticut, including those in West Haven, Milford, Naugatuck, Waterbury, Bristol and Farmington, did the same. And in New York, at least two districts closed schools early, with a number of others canceling after-school sports.

School went on as scheduled in New York City, which has invested about $29 million to install air conditioning units in all its classrooms by 2022 and currently 80 percent of instructional spaces have working air-conditioning, according to city officials.

“From Long Island to Central New York, we’re looking at heat indexes of 100 degrees. It’s very hot, and the kids are lethargic,” he said.

The union is pushing for legislation that would require New York schools to plan for “extreme heat condition days” and shut down classrooms if temperatures inside rise above 88 degrees. The New Jersey Education Association, the state’s most powerful union representing public school employees, is also pushing for a bill that would require schools to address excessive heat in classrooms.

Teachers across the region described buildings with internal temperatures over 100 degrees, listless students, and flagging attention in the classroom. No single organization tracks how many districts and schools have air conditioning.

September is highly likely to be hotter than average, according to the National Oceanic and Atmospheric Administration’s Climate Prediction Center. Schools in areas that are not accustomed to such hot weather, from Maryland to Pennsylvania to Ohio, also closed early because of heat this week.

And this may be just the beginning, as the effects of global warming build. In Cranford, N.J., for example, where students were released early this week due to the heat, a third grader born in 2010 may have experienced, on average, about 12 days above 90 degrees annually when she was born. By the end of the century, there could be 33 of those very hot days annually in Cranford, according to a New York Times analysis, meaning that the number of “extreme heat days” during the school year could rise sharply.

On Wednesday, three high school students at the Bergen Arts and Science Charter High School in Hackensack, N.J., were taken to the hospital to be treated for heat-related illness after running a mile in gym class as temperatures climbed above 90 degrees.

“I’m very upset with the school,” said Joseph Dymarczyk, the father of a sophomore who was treated for exhaustion. He said his daughter began seeing colors and then passed out before being transported by ambulance to the hospital. On Thursday, the school released students early because of the heat.

In addition to safety concerns, research has found that when classrooms heat up, students do not learn much. Jisung Park, an assistant professor at U.C.L.A., studied 4.5 million Regents Exams in New York City and found that as temperatures rose, scores fell. Students who took the exam on a 90-degree day, for example, did 15 percent worse than students who took it on a cooler day.

A subsequent study, of which Professor Park was a co-author, found that the number of hot days during the school year also mattered: At the end of a particularly hot year, with multiple days above 80 degrees, students did worse on exams. The effects of heat vary by race and income, Professor Park said, possibly because wealthier students tend to go to air-conditioned schools.

“We know that heat can affect student cognition in a pretty serious way,” he said.

The heat can affect teachers, too. Dora Leland, a middle school social studies teacher in Horseheads, in Central New York, teaches in a classroom without air-conditioning. With temperatures in the high 80s, she said papers were sticky and floors were wet with condensation.

“This is the hottest first day I can ever remember,” said Ms. Leland, who has been teaching for 28 years. “It was so hard to even think and speak, because I was dripping with sweat.”

Eda Ferrante, a high school social studies teacher at Wayne Valley High School in New Jersey, said her classroom was “like literally being in a sauna.” Her school dismissed students at noon on Thursday because of the heat.

“Adults go to work in office buildings that are air-conditioned, yet our students go to school in inhumane conditions,” she said. “We don’t even want our pets in this kind of weather.”