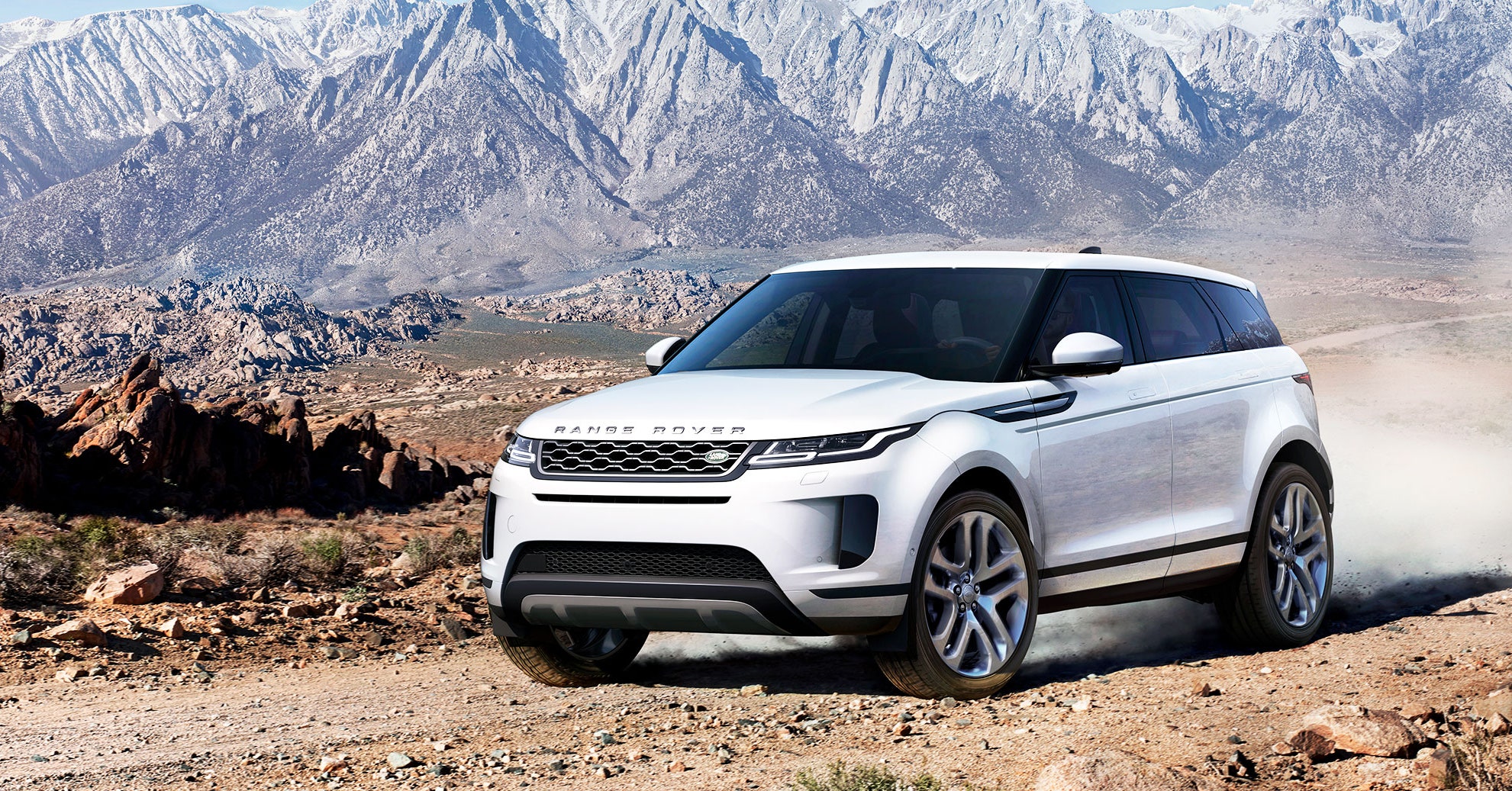 I’m 40 feetfrom the Jaguar, mint chocolate chip ice cream dripping down the cone onto my fingers, when I hear the purring from under the hood. Strange, I think. First off, the car is parked. Second, it doesn’t have an engine. It’s only after a moment that I realize the sound is the car defending itself against the brutality of a summer day in Southern California’s Coachella Valley. The fast charger I’ve plugged into the car is ramming in electrons, heating up the battery pack. Add 100-degree weather on top of that, and you see why the fan is running at full pelt. It’s making sure the I-Pace, Jaguar’s first all-electric car and a serious challenger to Tesla’s EV dominance, remains a cool cat.

After wiping the remnants of my own heat-defense mechanism off my hands, I disconnect the charger, note how long the car’s been plugged in and how much power I’ve added, and climb inside the small SUV. I press the chromed start button and watch the screens in the middle of the dash and behind the steering wheel spring into life with a cat motif. Then—at the point when a conventional car gets loud—the I-Pace quiets down. I pull out of the mall parking lot and onto the freeway in silence.

Near silence, anyway. When I put my foot down, I can’t suppress a giggle as the I-Pace rushes up the freeway on-ramp.

I’m halfway through a road trip from LA to Palm Springs in this all-new EV, one of the first cars to rival Elon’s Musk-mobiles in terms of range, performance, technology, and luxury. Deliveries in the US start later this year, with a price tag from $69,500. For that, buyers get a car that runs from nought to 60 mph in 4.5 seconds. (That feels especially quick in the small, high-seated vehicle.) The two motors send 394 horsepower and 512 pound-feet of torque to all four wheels. No wonder the automotive press corps has bestowed glowing early reviews on the new Jag.

But it was a given this car was going to be quick. All high-end electric cars are, to the point where the specs are getting a touch outrageous: Zero to 60 mph times under two seconds are increasingly common, as are four-digit horsepower figures. “We have a bubble right now between the premium brands, around torque and things,” says Chelsea Sexton, a longtime EV advocate. “It’s a bit of a manhood measuring contest.”

As the auto industry moves into the electric age, then, we need new ways to evaluate these vehicles, focusing on factors that are much more useful in everyday life. It might mean relearning a few new terms you’ve forgotten from high school physics, but it’ll make any decision to go all-in on EVs a lot clearer.

So while I will allow myself the occasional heavy-footed launch in the I-Pace, I’m going to be looking at how day-to-day drivers will use their electric cars. Not just how far can you go without plugging in, but how fast you can refill the battery.

“I think charging time is more important than range, frankly,” says Ian Callum, Jaguar’s chief designer and the man who penned the I-Pace. That might be true one day, when superfast chargers are at every highway rest stop. For now, they’re typically few and far between, so range still matters.

My round trip to Palm Springs and back is 224 miles, plus some driving around while I’m there, plus blasting the AC in the desert heat. Hence midtrip refill, the ice cream, and note-taking to check the figures. I added 44 kWh in 52 minutes—which cost $10.40 on a 50-kW EVgo charger—taking the battery from 24 percent to 75 percent full. More than enough to get home, and in line with Jaguar’s claims.

Any electric car beats any gas car when it comes to efficiency, but some EVs give a harder score smackdown than others. My total energy consumption for the trip, as recorded by the I-Pace’s computer, was 41.6 kWh per 100 miles. (This is another metric manufacturers have yet to standardize, but a potential substitute for the soon-to-be-defunct miles per gallon.) In Tesla’s Model 3, I clocked just 26 kWh per 100 miles on a similar route. The difference matters: It means the Tesla can squeeze 310 miles out of a smaller, lighter, and cheaper 75-kWh battery. For the cross-shoppers, the downmarket Hyundai Kona gets 258 miles out of 64 kWh. The Chevrolet Bolt gets 238 miles out of 60 kWh.

Bigger, taller cars like the I-Pace have to spend more energy punching through the air than their smaller, svelter counterparts, so they consume more electricity. But where a Range Rover can carry a 27-gallon fuel tank and run for hours between (more expensive) gas station stops, Callum’s team could only make a battery so big without trade-offs in weight and space. So they turned to other tricks to keep the range up.

“The biggest influence I have is the aerodynamics of the car, which we take very seriously,” Callum says. Thus the large hood scoop, which funnels air from the front grille and shapes how it flows over the car. The spoiler over the rear window keeps the air attached to the vehicle. The tall, squared-off back end limits turbulence, which invites drag. The door handles retract so they’re flush with the sides. “It is what it is for good reason,” Callum adds. “It’s the result of logical integration of package and engineering.” It happens to look nice too.

The SUV is a relatively new look for Jaguar, long a sedan and coupe shop. But Americans’ lust for these bigger vehicles knows no bounds; Jaguar’s F-Pace SUV quickly became its top-selling car. In addition, the roomier model can handle the space and weight demands of a big battery. Callum says that there’s room for a small, efficient, electric car in Jaguar’s future, which will help diversify the range and give the company a product for all EV buyers: luxury seekers and eco-warriors, mall rats and backroad explorers. Yet he also pointed out that technology will eventually, roughly, even out among all automakers. Range and charging rate matter, but only so much.

Car purchases are emotional decisions. Along with Jaguar, more rivals for Tesla are coming, including models from Audi, Mercedes-Benz, and others. The EV field will soon be stuffed with competent cars, which consumers will learn to evaluate on their own new terms. An I-Pace buyer will choose the vehicle because the neighbors already have a Tesla, or it looks good, or it drives great, as long as it meets her basic needs. Callum doesn’t see that changing: “We’ll still be about performance, agility, and driving.”

Back in Los Angeles, I pull off the freeway and into my garage, with 25 percent of battery remaining, and plug it in. (The whole plugging and unplugging thing is going to have to become routine, just like with smartphones.) For people who can afford it, this is not just a great electric car, but a great car, full stop. And I can’t wait to get back onto the freeway ramp, where I’ve got the room to stomp the pedal.