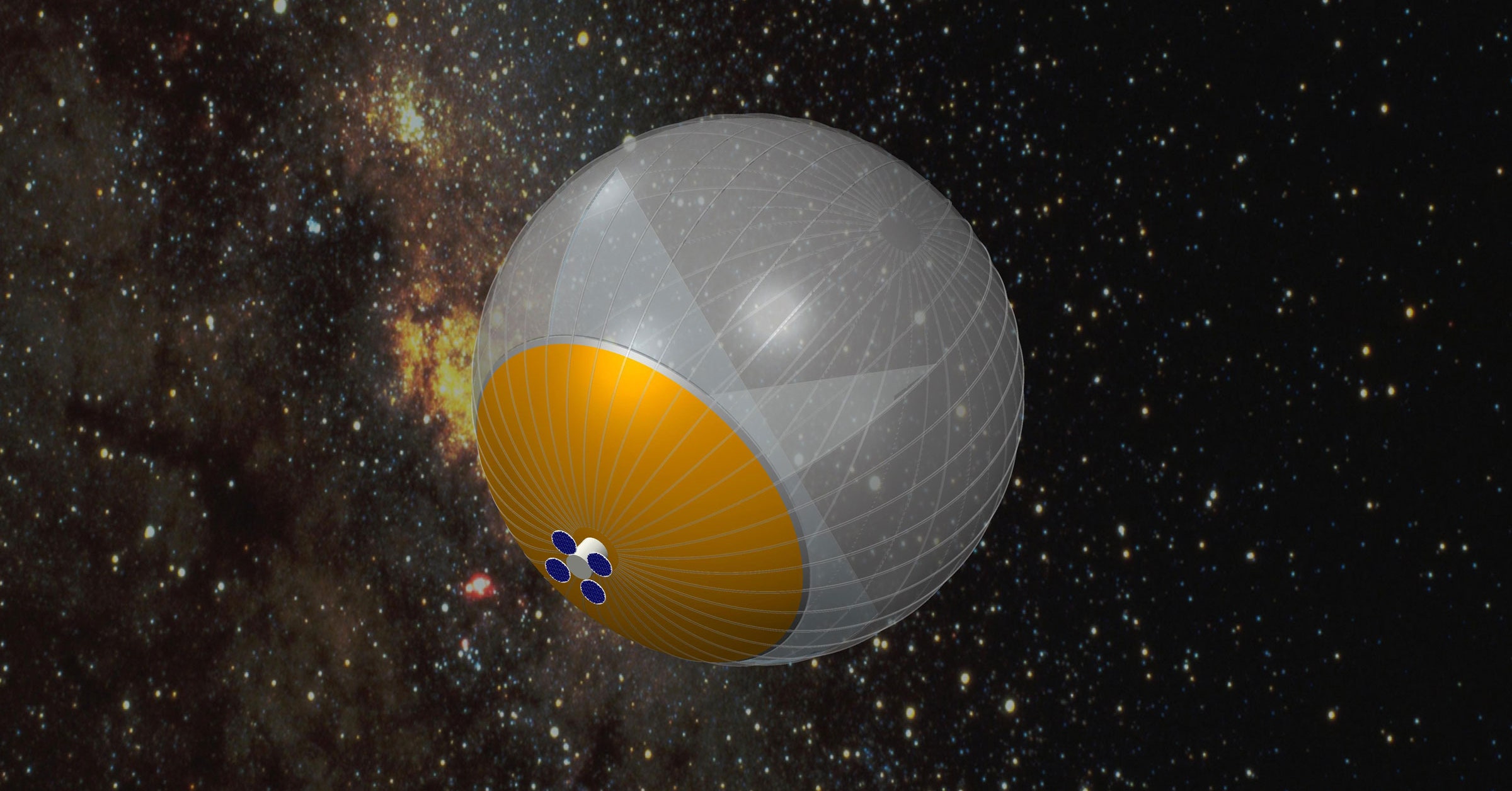 Here are the things humans know about aliens : Nothing.

To start with, these aliens might not even exist. If they do exist, they might be microbes without mouths, or space dolphins that don’t use technology to communicate. And if they do use technology to communicate, it might be technology that Earthlings won’t develop for another 10 million years—or never develop at all, because it doesn’t suit our particular terrestrial purposes. Maybe signs of the aliens’ existence will wash over our planet totally unnoticed. Or maybe scientists will one day intercept a message but be unable to understand it.

The WIRED Guide to Aliens

Despite all that uncertainty, astronomer Jill Tarter has devoted most of her adult life to the search for extraterrestrial intelligence. She joined the SETI field more than 40 years ago, when she first realized that scientists were trying to answer a question—Are we alone? —that had previously been the province of priests and philosophers. Since then, she has inspired the lead character in a Hollywood movie (1997’s Contact), led a NASA-funded alien-hunting initiative and a private project called Phoenix , and championed the construction of a radio telescope in Northern California dedicated to picking up ET’s phone call.

She hasn’t found any aliens so far, but she promises she’d tell us if she had. She’d also admit it if she’d seen compelling evidence that aliens were already here on Earth. But even with only silence and static to show, Tarter doesn’t bemoan humans’ cosmic solitude quite yet: SETI research, she says, has just barely gotten started. Astronomers have mostly searched for radio-frequency broadcasts from the biological great beyond, and though they’ve done their level best, their efforts total a tiny fraction of the frequencies and locations they could search—equivalent to about a hot tub’s worth of Earth’s oceans.

That’s why Tarter and her colleagues have worked to diversify their approach, considering other ways an alien species might leave a “technosignature.” Maybe they like lasers. Maybe they like to siphon energy directly from stars. Maybe they like to build self-replicating robots that spread throughout the galaxy. Who knows ? No one, including Tarter. The important thing, to her, is that SETI scientists keep going—maybe for generations—until there’s much more than that hot tub to show for all their trouble.

To learn more about who’d call the shots in a first-contact scenario (hint: probably not us), watch this special alien edition of WIRED’s Tech Support series.

If they’re pessimists, they tend to find negative ones." LEARN MORE The WIRED Guide to Internet Addiction In the latest issue of Nature Human Behavior , Przybylski and coauthor Amy Orben use a novel statistical method to show why scientists studying these colossal data sets have been getting such different results and why most of the associations researchers have found, positive and negative, are very small—and probably not worth freaking out about.