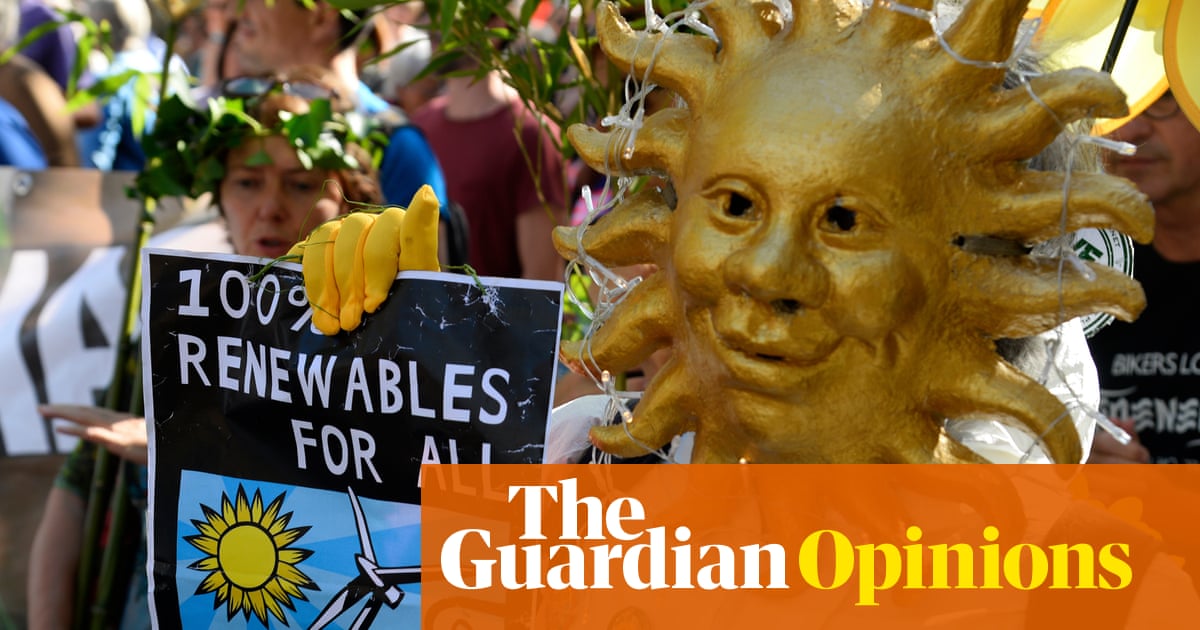 The post-crash principle for banks: be moral or bust | Zoe Williams

This century will be remembered as the urban century. Our generation will witness the most significant urban growth in human history. By 2050, there will be 2.4 billion more people in cities, a rate of urban growth that is the equivalent of building a city the population of New York City every 6 weeks. Humanity will have urbanized an area of 1.2 million km 2 , larger than the states of Texas and California combined.

Cities have been called humanity’s greatest invention, a way of living that can bring many benefits. Relative to more rural areas, cities have increased economic productivity and innovation, greater opportunities for education and individual enhancement, and more efficient use of natural resources and energy.

How can there be space for the natural world in an urban world? What does the conservation movement need to do to be relevant in the urban century?

Dozens of the world’s scientists have united to answer these questions, in an effort we call the Nature in the Urban Century Assessment. The core idea for the assessment started at the last meeting of the Convention of Biological Diversity in 2016, the global agreement that attempts to preserve the natural world.

At that meeting, attendees from many countries agreed that while urban growth was a significant phenomenon in their country, not enough was known about how this urban growth would affect biodiversity and how the Convention should respond.

Fast forward two years, and a set of global scientists and policymakers will be presenting a report to this year’s meeting of the convention that tries to answer these questions. The goal of the Nature in the Urban Century Assessment is to describe globally where and how to conserve nature in the face of urban growth, for the benefit of both biodiversity and human wellbeing.

Our report projects that urban growth could threaten 290,000 km 2 of natural habitat between 2000 and 2030. Habitat loss will be most extensive in temperate and tropical forests, with impacts in biodiverse tropical forests being quite important for global biodiversity conservation.

A large proportion of some biomes, like Mediterranean-type habitat and mangroves, will also be affected. We show that biodiversity loss will be spatially concentrated, with urban growth in a few specific places having an out-sized impact on biodiversity globally.

For instance, conservation action on just 49,000 km 2 could help protect key biodiversity areas at risk from urban growth. Targeted action in these places could make a real difference in preventing biodiversity loss.

But increased proximity between cities and natural areas also has a positive potential, if interaction with nature can enhance urban dwellers connection with nature and make their lives better. For instance, urban protected areas provide opportunities for recreation, which benefits people’s physical and mental health.

Urban growth, if poorly managed, could also negatively impact the world’s response to climate change. On the one hand, how cities grow will affect the amount of energy they use for transportation and heating, with big implications for greenhouse gas emissions.

How cities grow will also affect how much natural habitat is lost due to urban growth, and this habitat loss could release a lot of carbon currently stored in biomass. Urban growth, if occurring as forecast in our business-as-usual scenario, would destroy natural habitat that stores 4.35 billion metric tons of carbon dioxide, the equivalent of carbon dioxide emission from 931 million cars on the road for one year.

On the other hand, cities will be impacted by climate change in myriad ways, from hotter summer temperatures to more extreme rain events to sea level rise. In this report, we map where coastal natural habitats play a significant role in reducing coastal hazards during storms. In these stretches of coastline, we find that by 2030, urban area could more than double to a total of 23,000 km 2 of urban area.

However, some of the dire predictions under our business-as-usual scenario do not need to happen.

How our cities grow in the urban century is up to us. At a city level, the solution comes down to better planning and management of our urban growth. We advocate in the report for the incorporation of information on biodiversity and the benefits nature provides into urban planning decisions, to create a comprehensive vision of how nature can coexist with and support cities, a greenprint for urban growth.

Planning can protect biodiversity in natural habitat and maintain the health of our protected areas. Moreover, by planning to incorporate natural features, such as urban parks and street trees, into our cities, we can plan to maximize the benefits that nature provides to people, everything from increased shade on a hot day to places to recreate and improve our physical and mental health.

Our report specifically focused on those actions that national and international decision makers should take to protect nature in the urban century. Local governments need to be better integrated into national planning decisions so that planning at each level incorporates the benefits of nature and reinforces decisions at other levels.

International institutions have a role to play as well, in helping create the policies and provide the financial resources needed to implement many urban greenprints. Finally, the countries of the world need to begin discussing, within the Convention on Biological Diversity, how we can collectively work to make the urban century a positive one for the natural world.