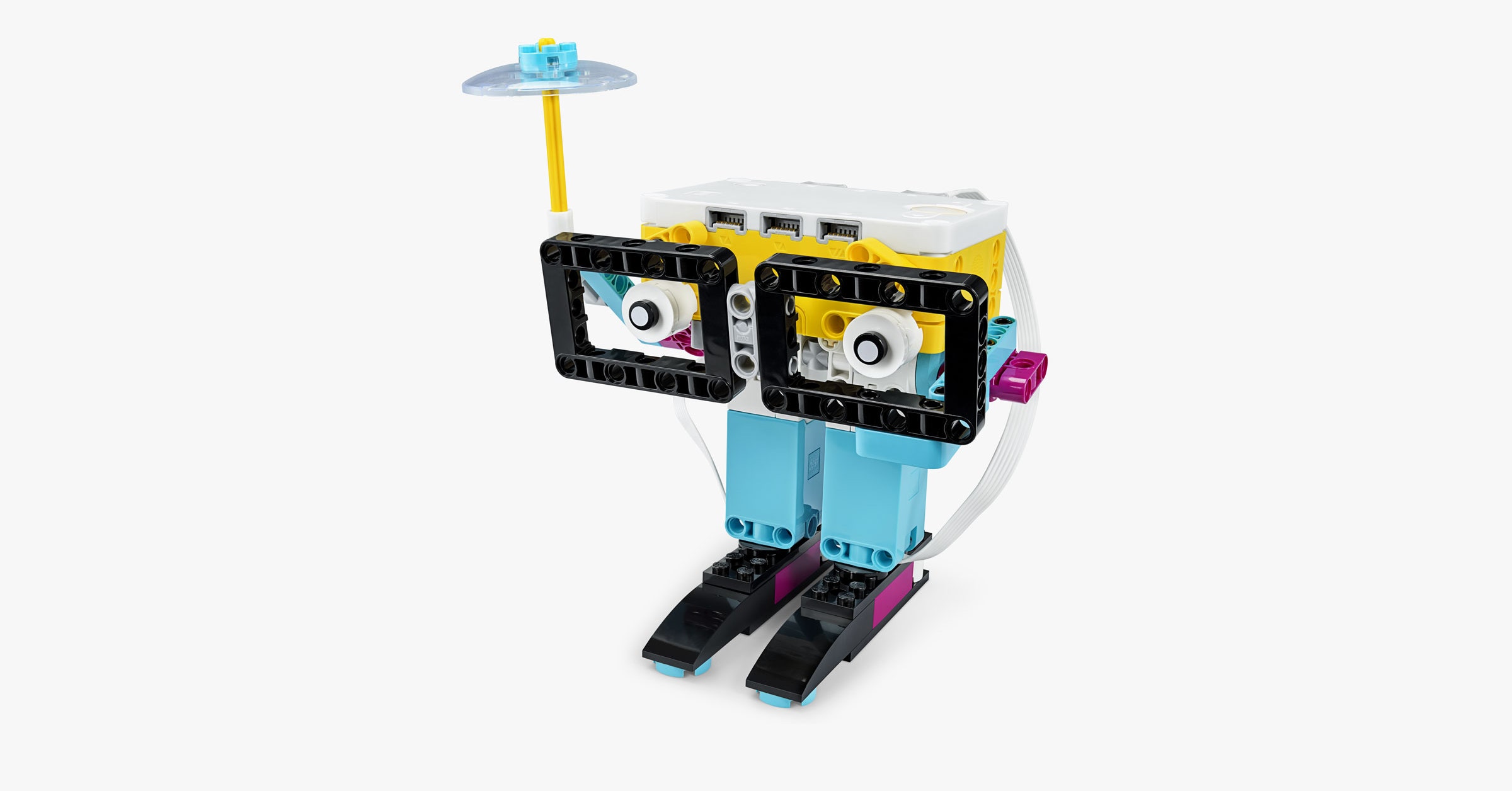 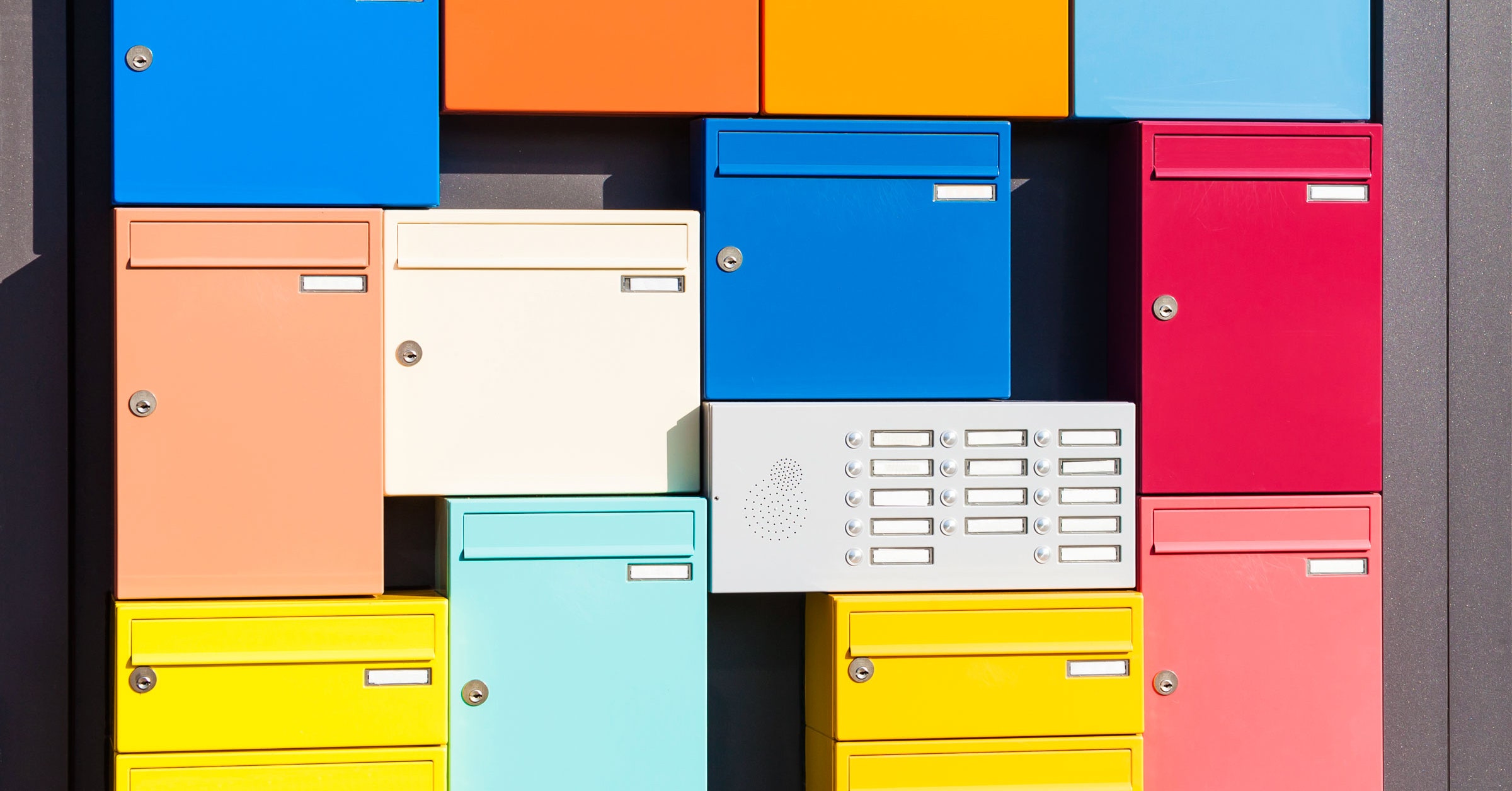 Lego has introduced a new coding and robotics set called "Spike Prime" that will help kids gain valuable confidence in team building, STEM skills, and the power of persistence. The sets come with lesson plans for teachers, and kids can build anything from a breakdancing robot to a grasshopper-like racing module. These aren't your childhood legos, but they'll be helping build the foundation for the next generation of kids.

Inbox—a Google-powered app that runs Gmail with more niche features—has been moved to the trash. But if you were one of those loyal users of the app, there's still hope: We put together a list of the best email alternatives for you , because email doesn't have to suck.

The Democratic data operation is under construction

After the 2016 presidential race, candidate Hillary Clinton called the Democratic National Committee's data infrastructure "mediocre to poor, nonexistent, wrong." Insiders said their data warehouse was a total "shitshow," sometimes crashing for days at a time. Now the party is doing a massive overhaul of their system, giving all candidates access to a real working data house that could prove critical in the coming elections nationwide. We talked to them about how they're doing it.

Boston Dynamics, the company that brought you those viral internet back-flipping, door-opening, box-tossing robots, is ready to take their bots to market . Are you ready to see them in the work force? Or do you wish they'd just live only in your newsfeed forever?

Love you some Kimchi? Enjoy a delicious fresh pickle? Make it all at home with the best fermentation gear on the internet.