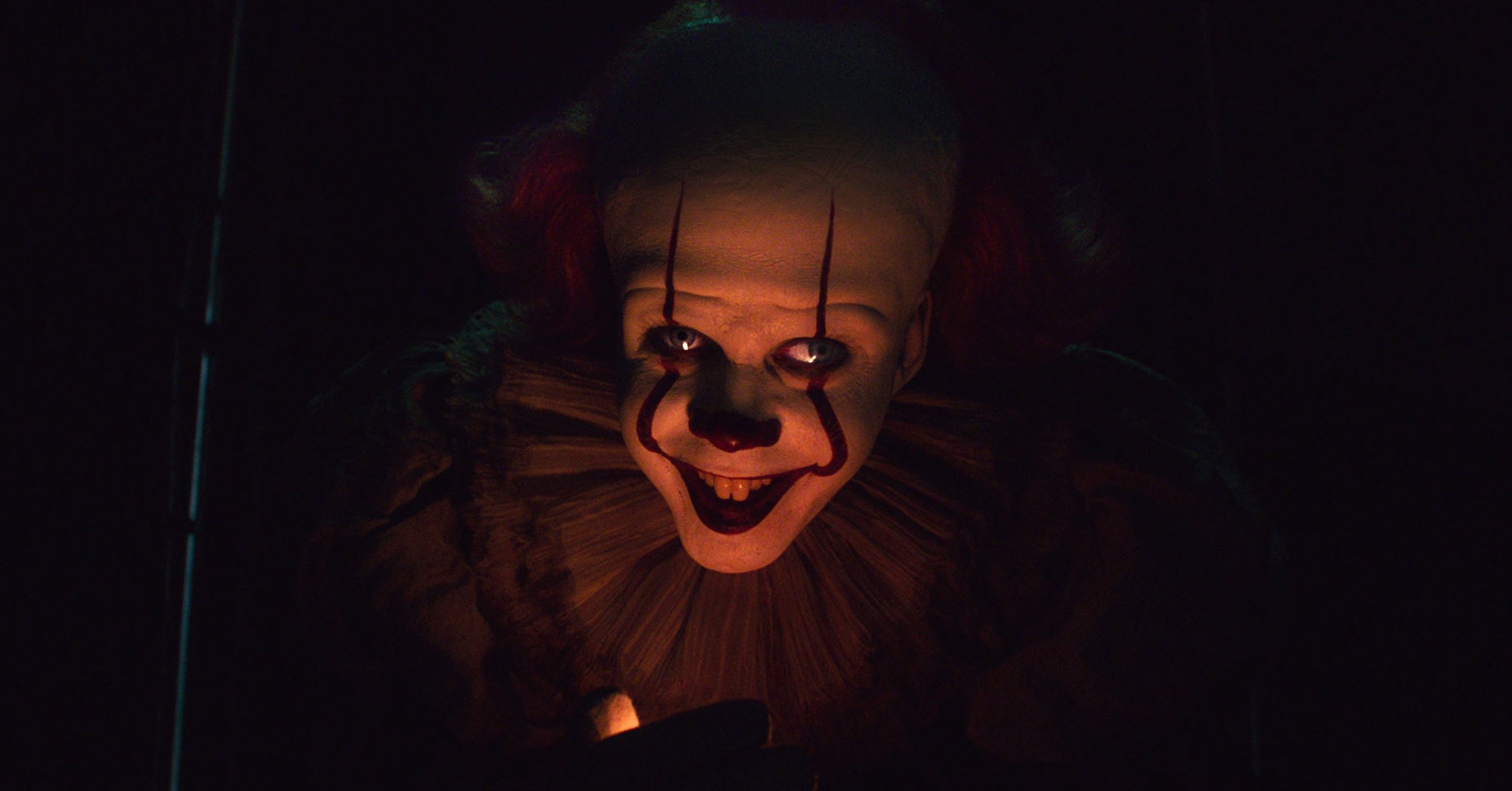 Terminator has been retconned within an inch of its own life. The long-lived franchise, which began in 1984 with The Terminator, has been sequelized (twice) and rebooted (three times) and adapted for TV (once). And because all of them involve some element of time travel—generally a sentient AI system sending back a Terminator to kill the human that would eventually overthrow the machines—the canonical timeline looks something like an ouroboros Möbius strip.

See You Yesterday Challenges the Meaning of Time Travel

Whereas filmmakers of the past have been interested in traveling through time to stop the Singularity or relive the heyday of the Walkman, director Stefon Bristol's movie, produced by Spike Lee, seeks to address police brutality against black Americans.

Uncanny ValleyThe Game-Changing Tech Behind Gemini Man's 'Young' Will SmithMovie ReviewAvengers: Endgame Review: Time Is on Their SideTerminator: Dark Fate is the latest loop. This time around, a new hero, Grace (an enhanced human hybrid played with raw energy by Mackenzie Davis), goes back in time to protect Dani (Natalia Reyes) from a Terminator that’s even more advanced than the ones fans are used to. That’s because, thanks to some time-travel tap-dancing, it’s been sent by a different entity—not Skynet!—to ward off a war that happened after the other wars were won by the humans. Or something. Sarah Connor (played by Linda Hamilton, reprising her role) is still around because she never came from the future. But her son, John Connor, who happened to be the guy who stopped the machines before, is dead, killed by a Terminator who, she says, was sent from “a future that never happened.”

Confused yet? Yeah, everyone is. That’s OK. The Terminator franchise never really set out to, like, make sense. The whole point is robots, and guns, and explosions, and computers, and more explosions. There’s no need to complicate things with actual physics. They’re not meant to hold up to actual time-travel paradigms. But if you know the Novikov self-consistency principle, they’re a hell of a lot more fun to watch.A primer: The Novikov self-consistency principle holds that, well, time paradoxes are not entirely possible. What physicist Igor Dmitriyevich Novikov stipulated in the 1980s was: If you went back in time, the probability that you could change the past in any significant way is zero. Novikov and his contemporaries held that while the theory of general relativity maintained that “closed timelike curves” were possible, and thus so were trips back in time, people could only perform actions that wouldn’t change the past; they had to be consistent with what had already happened (hence the name). Unlike the grandfather paradox, which frets over what happens if you go back and kill your father or mother’s dad and eliminate your own existence, Novikov’s principle states that you simply would not, could not do that. What’s already happened has already happened.

The Terminator movies can adhere to Novikov principle, mostly, if you generally accept the timeline that John Connor sent back Kyle Reese to protect his mother, Sarah Connor, knowing that Reese would then become his father. It falls apart, though, in Dark Fate, where the events of Judgement Day mean Skynet was never created and thus a new AI, called Legion, pops up in its place. These events, theoretically, couldn’t have happened because the time travel would’ve changed the larger outcome. There is also an implication, which we won’t entirely spoil here, where the leader of the new resistance, Dani, implies that she won’t allow something that the audience just saw happen to occur again. This is a huge no-no. 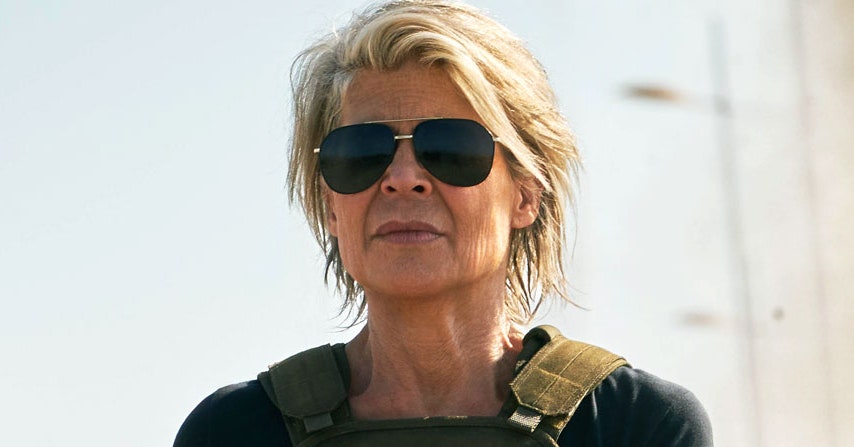