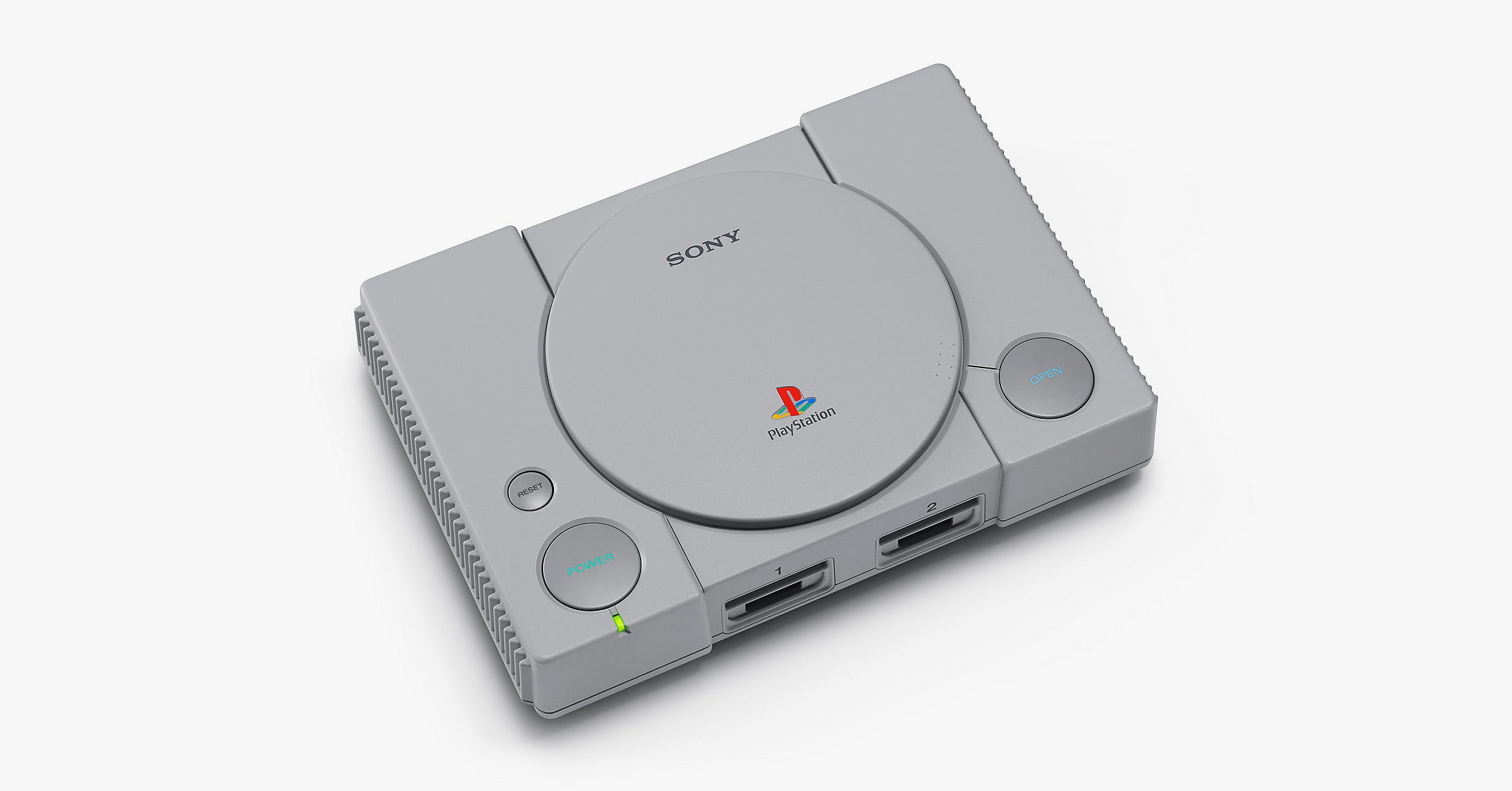 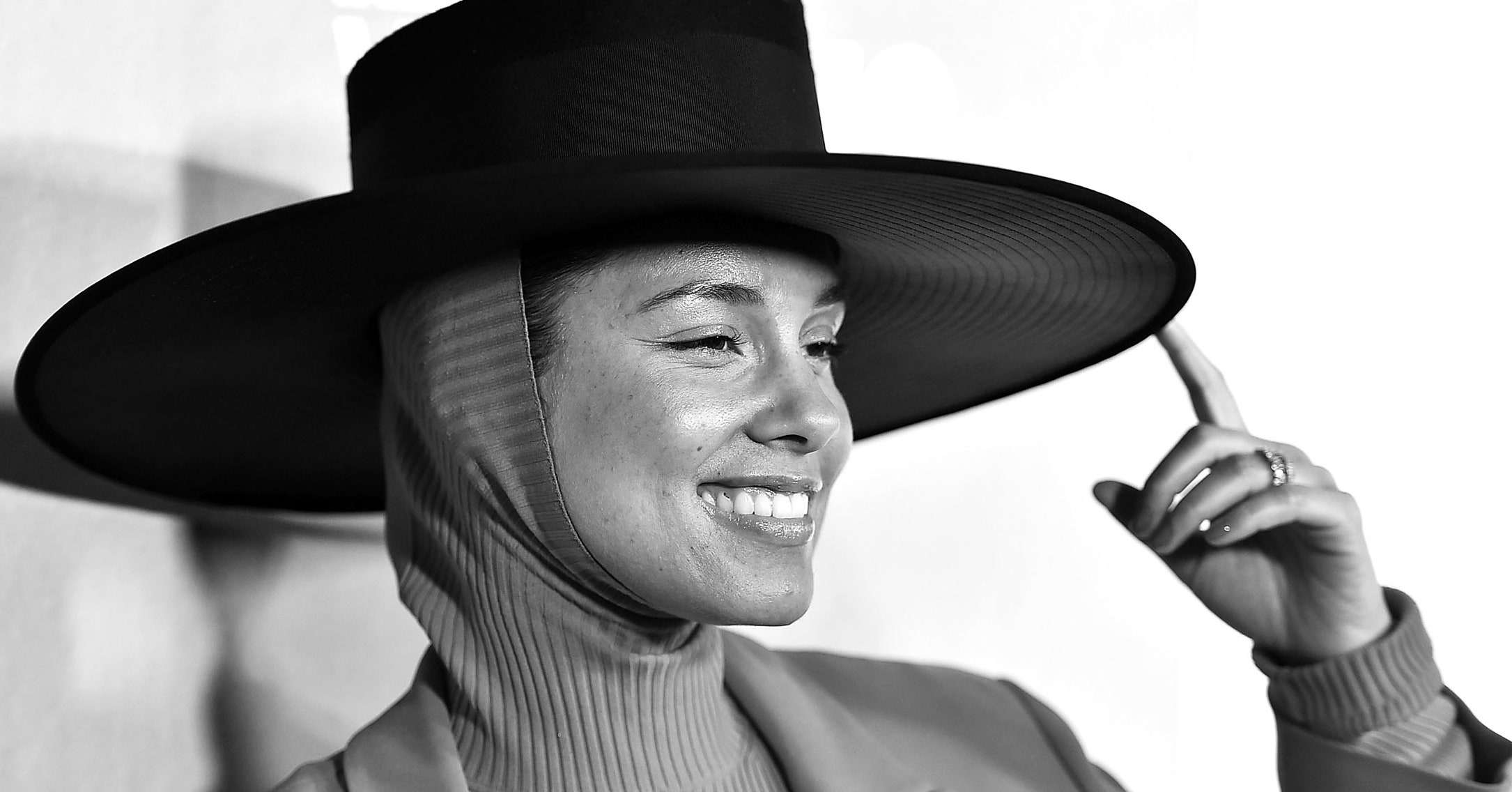 I'm an unabashed fan of LG's OLED TV lineup. I have the fortune of getting to try some of the most lovely televisions in the world, and my favorite is still the OLED. Unfortunately, LG's TVs usually hover between $1,500 and $2,000, with the occasional dip in price during major sale events like the Super Bowl and Black Friday. Today, the price is lower than both of those events, and the lowest I can recall seeing by more than $300.

The B8 is LG's low-end OLED TV, but in my experience it looks just as beautiful as the LG C8, which we gave a 8/10, WIRED Recommends award to last year, naming it the "best looking TV of 2018." The B8 has a slightly older processor inside it, which is why it's the entry-level model, but I haven't found that the difference in processing power makes any noticeable change in picture quality. LG breaks down the differences here .

We are unsure when the price may change, but it does not yet appear to be a permanent price shift.

Is an OLED TV for You?

If you aren't familiar with LG's TVs, or OLED, here's a short primer.

WIRED: A majority of TVs sold today use LED lights on the edges or behind the screen (called a "full array") to light up. This makes for a bright screen, but also makes it tougher for those screens to get completely dark when you're watching a more dynamic scene, or just about any Star Wars movie. In an OLED TV, every single pixel of that 4K (3,840 x 2,160) resolution screen can light itself up and shut itself off, creating the darkest, inkiest blacks possible. The lack of a backlight to wash color out also gives OLED TVs richer color. Many smartphones, like the Samsung Galaxy phones for example, use AMOLED, a display technology that's similar to OLED.

LG is currently the king of OLED. Rivals like Samsung did not invest in the tech like LG did, and other makers like Sony and Panasonic use LG's OLED panels for their TVs.

TIRED: Like all TVs, the B8 and C8 aren't perfect. If you tend to watch the same thing, like CNN, for days or weeks on end, and never turn off your TV, OLED may not be for you. In extreme usage, it can display some burn in . Setup was cumbersome and you'll have to tweak some display settings to turn off features like TruMotion (the soap opera effect). LG's smart-TV interface is usable, but I'd still recommend a good Roku device, and you should still invest in a good soundbar at some point.