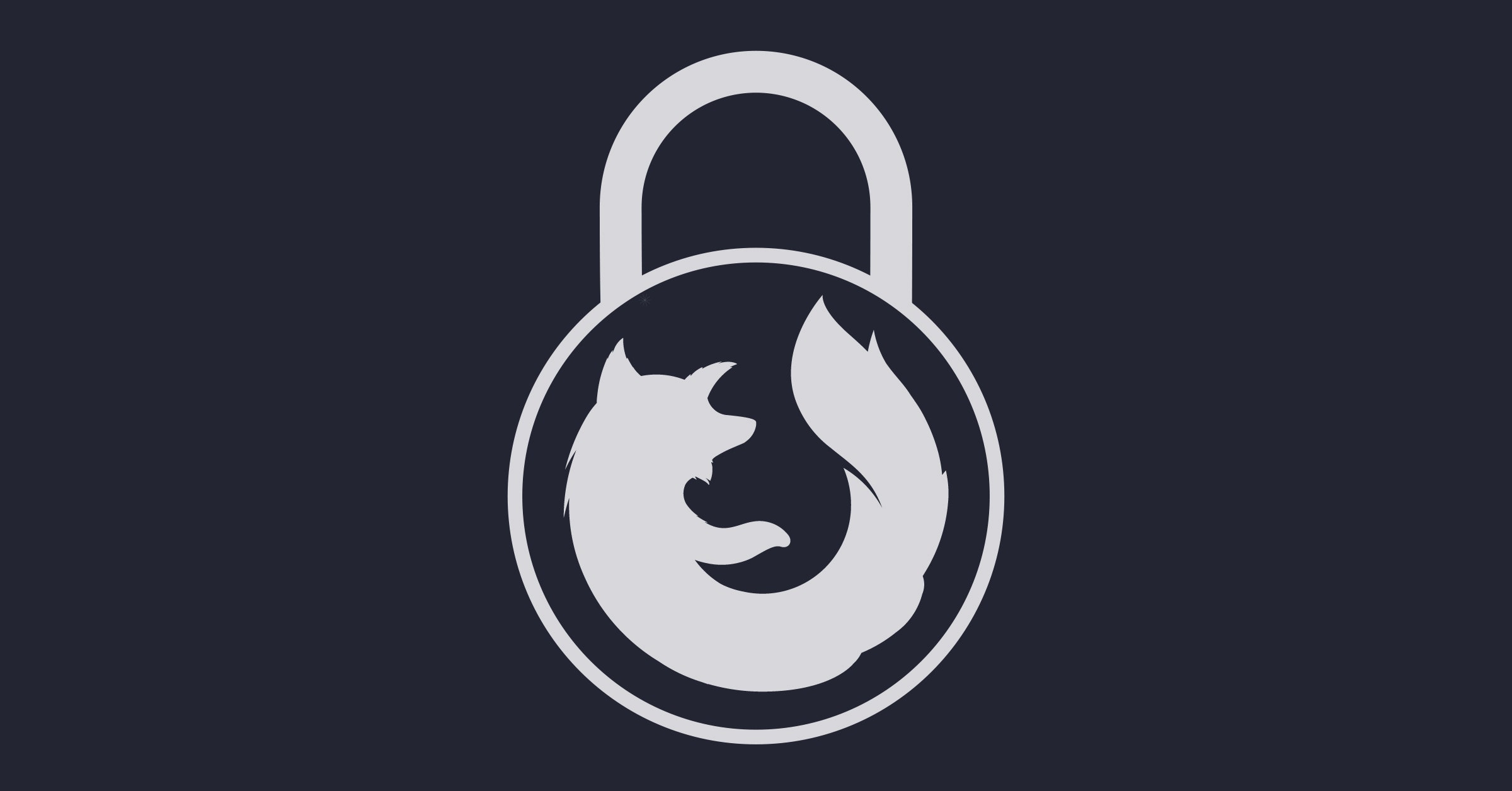 There was a time not so long ago when people snapped photos and didn't think about sharing them until much later. But these days, you might consider whether or not to share a pic before you've actually taken it. Camera phones have made image transmission almost instantaneous, and it's radically changed the way people take photographs—and perhaps even the way they live their lives.

The impulse to share images isn't new, though. In the late 19th century, postcards detailing the sender's location and status crisscrossed postal service routes. As photography became accessible, people subjected friends and family to slideshows; later, they hooked their digital cameras up to PCs and created new albums on Facebook. Still, the speed and scale at which we now express this impulse is unprecedented: 3.2 billion pics every day, each uploaded in a moment, many for a public audience. "It's not only to one recipient," Chéroux says, "it's to thousands."

You can trace it all back to a photo of someone's baby. In 1997, software developer Philippe Kahn became the first person to share a cellphone pic when he soldered cables between his Casio digital camera, Toshiba laptop, and Motorola cellphone to send his newborn daughter's face to more than 2,000 people. Within three years, camera phones by Sharp, Samsung, and Sanyo were appearing on store shelves—culminating in the iPhone in 2007 and its game-changing apps the next year. Today the audience is never more than a share button away, and life all too easily devolves into a photographic performance fueled by hearts, likes, and comments.

Snap+Share is an ambitious attempt to grapple with these changes. Among the artists included in the show, Erik Kessels tries to visualize the photo glut in his work 24 HRS in Photos, which is exactly what it sounds like: staggering heaps of photos representing a single day of all the world's shares. David Horvitz highlights just how quickly even the most pointless of images spread in 241543903. It features memes—made in response to a call Horvitz put out through his Tumblr—of people sticking their heads into freezers, tagged with a number he made up by combining the serial number on his fridge and UPC numbers on some freezer food.

But it's the taxidermy cat poking out of a hole in the museum's ceiling—Eva and Franco Mattes' Ceiling Cat—that looms the biggest. It's based on a viral meme of a similar cat accompanied by the warning, "Ceiling Cat is watching you." Chéroux says it's a metaphor for surveillance: "If the cat is watching us, the internet is watching us."

Just something to think about as you share your next pic.

Snap+Share runs March 30 through August 4 at the San Francisco Museum of Modern Art.