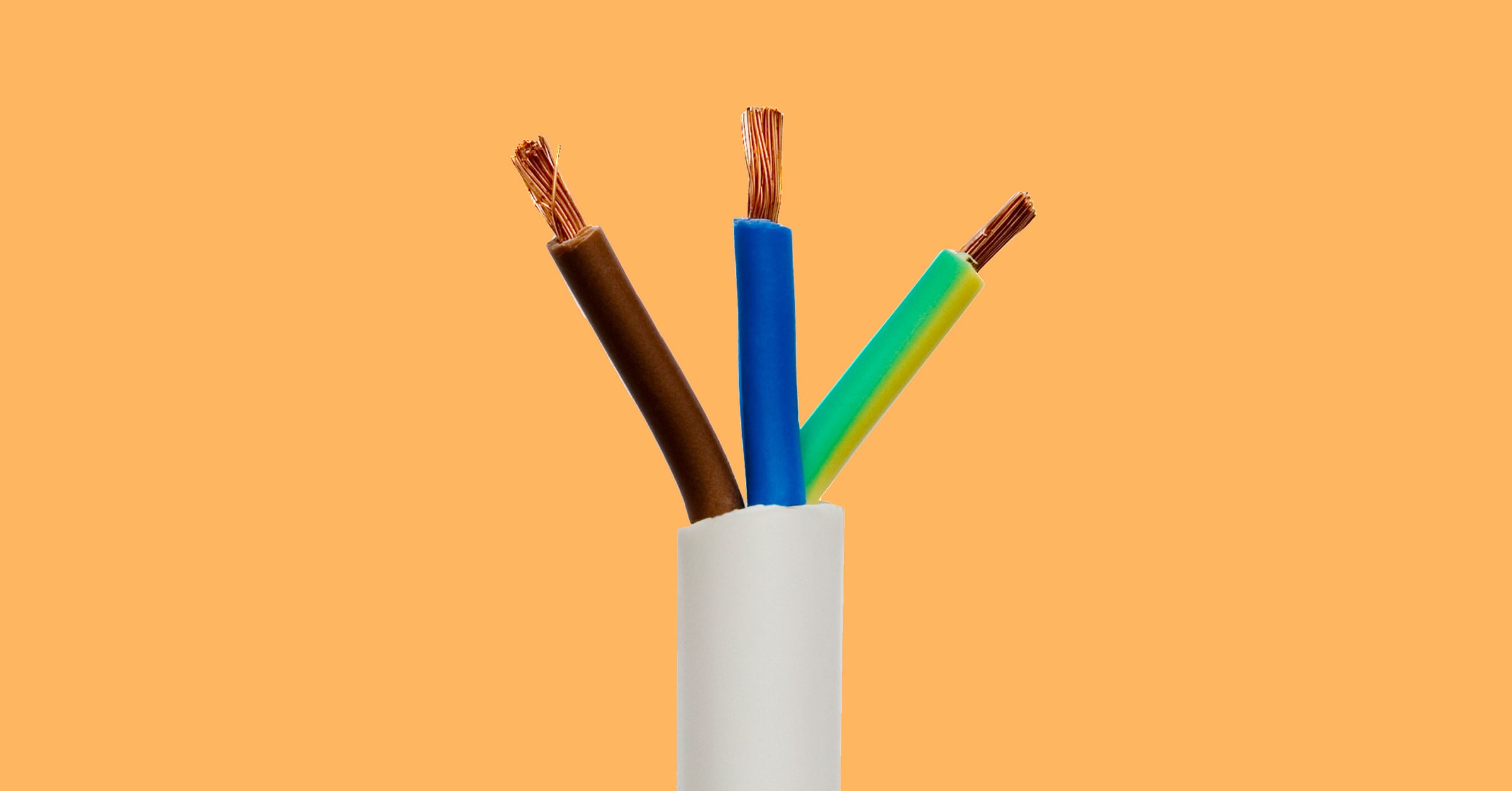 Recently, a battery caught fire in my kitchen. First it popped and sparked, then it settled into a small flame, giving off a ribbon of gray smoke that smelled like burning plastic and cancer. My partner slapped the flame out with a dish towel and set the smoldering thing out on the fire escape. The battery was his project, a DIY range-extender for an electric skateboard. Now that it had short-circuited so spectacularly and unpredictably, he was doomed to a chronic case of range anxiety—monitoring the replacement battery constantly and charging it often.

Range anxiety typically involves the specific fear of running out of battery while driving an electric vehicle. But look around. Not everybody drives electric cars, but nearly everybody has a cellphone, and the fear of that little percent bar dropping to 0 is ubiquitous and acute. Your personal range extends only as far as the nearest charger.

When smartphones start dying, people get weird: They head home immediately, swipe cables from coworkers’ desks, demand chargers from random strangers or places of business, and generally act so thoughtlessly that a false story about a girl unplugging her grandpa’s life support to charge her phone seemed plausible enough to go viral. In just a few decades, battery-powered devices have become the main drivers of people’s lives. Without them, we feel just as stranded as a dead Tesla.

Anxiety about dying batteries is the major trigger for “nomophobia,” or fear of being without a smartphone. Nomophobia has gotten a bad reputation for frivolity—nobody needs to have constant access to Candy Crush—but according to Şengül Uysal, who has studied nomophobia among college students at Erciyes University in Turkey, the fear has deep roots. Uysal that the more social anxiety a student demonstrated, the more likely they were to fear the loss of their smartphones.

Anxious people, Uysal found, relied on their mobile phones more to maintain their personal relationships. “The basic purpose of the mobile phone is to allow people to be in two different places to communicate instantly, eliminating the human anxiety about loneliness,” she says. “But if you use your mobile phone to avoid in-person relationships, you create communication dependency.” So it’s extra traumatic when the phone dies—there go your relationships. Of course, it’s not just the socially anxious who suffer. Most people offload various parts of their lives to their phones, from important meeting times to family photos to food delivery, and dead batteries cut those tethers too. It’s a vicious cycle: When the battery dies, you feel even more cut off from the things you already feel cut off from.

Battery anxiety isn’t entirely unreasonable—the tech people rely on daily is objectively not great. Even if you splurge on top-of-the-line tech, you’re still buying a battery system developed in the 1970s. While major progress has been made, lithium-iron batteries are heavy, explosive, corrosive, and difficult to dispose of. Many miniaturized ones, like the batteries powering AirPods, live short and unpredictable lives. Apple has gone to great pains—and subsequently generated great scandal—to disguise how frail its batteries are after a few years of recharging. Battery life readouts often prove unreliable, especially at low charge. Sure, you could live with a flip phone and breathe easy with a battery that lasts for weeks, but can you really ?

Nothing sums up our culture’s relationship with batteries better than Die With Me, a chat app you can only use when you have less than 5 percent battery. Its creators, artist Dries Depoorter and app developer David Surprenant, have certainly noticed how bizarre people act when their batteries run low—the idea for the app came to Depoorter while he was wandering lost in Copenhagen at night, powerless to find his hotel without battery power. But they’ve also watched letting your phone die become a transgressive act of its own. “We’ve seen many discussions about people getting to less than 5 percent battery for the first time in their lives!” Surprenant says. They had trouble convincing Apple to even allow Die With Me in the App Store, since the company found its usefulness “limited.”

Depoorter and Surprenant obviously disagree. “We wanted to work around the anxiety,” Surprenant says. “We thought this was a nice way to make people who experience that stress smile.” Die With Me is a remarkably wholesome chat, with many users seeming to revel in their phone’s imminent death. Letting your phone die, in this context, is a cheeky kind of nihilistic badassery—I’m dancing on the edge, doomed to fall at any moment, and I don’t give a hoot. “Die together in a chatroom,” the app’s tagline reads. “On your way to offline peace.”

But, as you may have heard, batteries are supposed to be the future. For electric vehicle manufacturers, finding more proactive ways to assuage people’s fears is essential to ensuring their tech gets adopted. According to Malte Jung, who studies human-robot interactions at Cornell University, the issue with electric-vehicle range anxiety is less that people are uncomfortable with battery power and more that our devices seem to lie to us.

When drivers fill their tanks with gas, their experience tells them roughly how far that gas can carry them. Most people have no idea how far an electric vehicle will travel on a charge, let alone a partial charge, so they rely entirely on information supplied by the car. But those ranges—like a phone’s battery estimate—are projections based on your current power consumption. If you’re driving across flat land, your electric car might say it can go another 30 miles. If you go up a steep hill, its range estimate could plummet to five. “The system suggests certainty, and then you’re screwed,” Jung says. So he designed a system that made the uncertainty clear and presented the car’s range as, well, a range.

Outwardly, drivers claimed to hate this. On some level, being told that your car will continue to function for five to 10 miles is not as comfortable as being told it will last precisely eight. And yet, Jung still found that those presented with a more realistic, less certain battery assessment were less anxious overall and drove better. “We created a low level of anxiety up front by denying that need to know exactly where we stand,” Jung says. “It meant the device doesn’t have to lie to you, and that helps people manage anxiety about ending up stranded.” They disliked the interface but trusted the car. In that light, pervasive battery anxiety looks a lot like the very natural consequence of being asked to rely on something unreliable.

Until battery tech improves (which it will) or tech companies get more honest (hmm), Jung and Die With Me may have found the only way forward: embracing the uncertainty of your battery’s lifespan while knowing its death is inevitable. Just like your own.