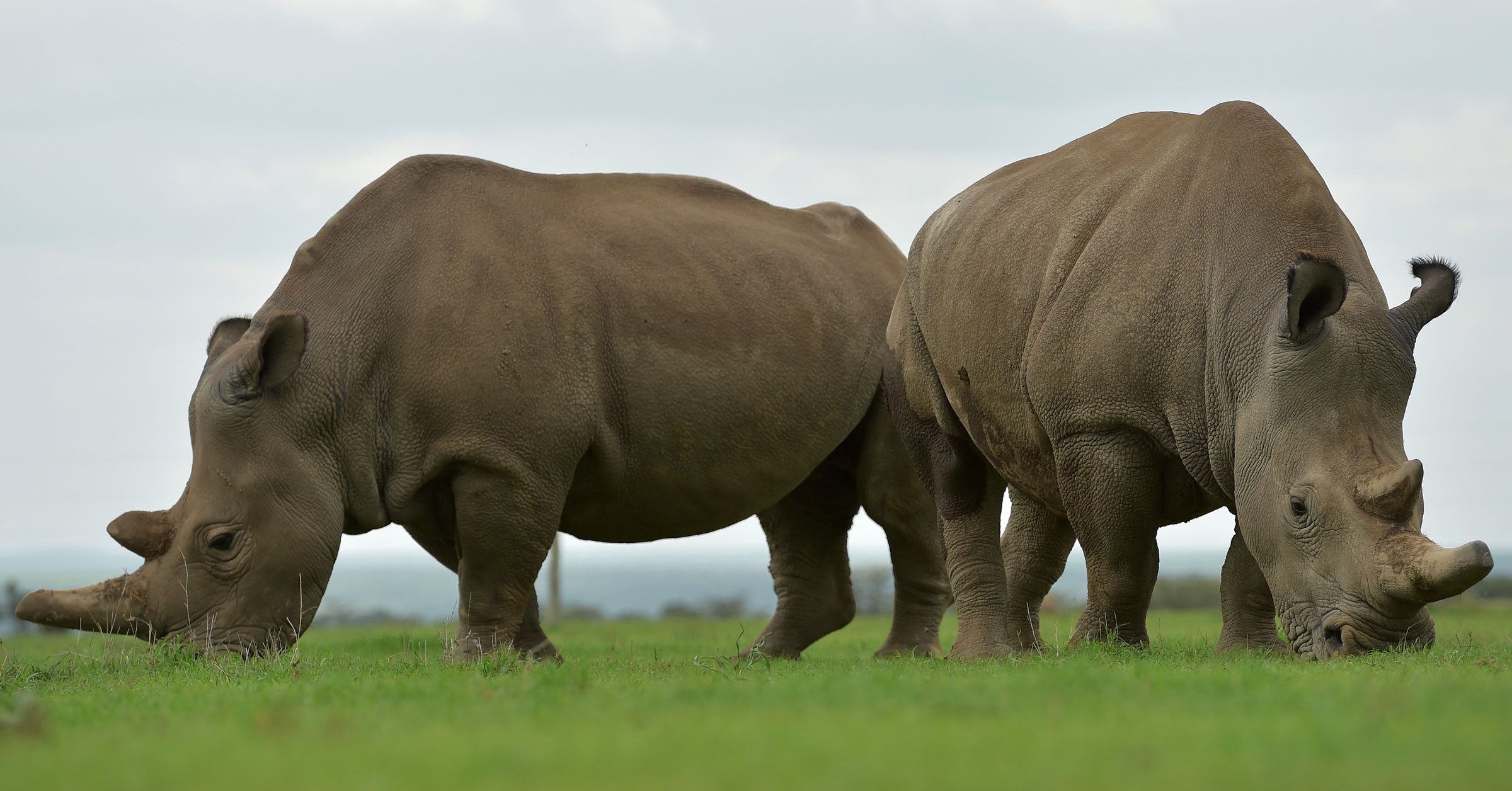 A Robot Dog With a Job, a Noise-Canceling Car, and More News

I’ve spent enough time in robotics labs to confidently say that machines are far, far from replacing humans en masse in the workforce. They’re still too clumsy and stupid to work on their own, so they’re more likely to automate parts of your job. But I’ll be honest, I did not see this one coming: A robot named Curly just mastered the sport of curling , beating two Korean national teams. Building a robot to fire stones down a length of ice might sound eccentric, I’ll grant that, but rather than simply paving the way to the All Robot Winter Olympics of 2026, Curly is actually a big achievement in machine intelligence, one that could have implications for robotics beyond the rink.

Curling requires a mix of the physicality of bowling and the strategy of chess. Shoving off from a peg in the ice, a player called the “thrower” gently slides a puck made of granite, known as a stone, releasing it before a boundary called the “hogline.” The stone glides over 100 feet down the rink to the target, known as the “house.” An opposing team does the same, so both teams accumulate stones in the same house. At the end of the round, the team with a stone closest to the center of the target gets a point. If that team has extra stones closer to the center than the opposing team, those tally additional points.

As the robot rolls along, the camera watches passing pedestrians, while ProxEmo overlays each human with that 16-joint skeleton—the objective measurement of gaits, which the algorithm has learned to associate with certain emotions.

The physicality of curling lies in the incredible precision required to set a stone on its course before releasing it at the hogline, giving it a spin to make it hook left or right while putting enough force behind it to land it in the house. The strategy comes from making sure your opponent doesn’t instead get their stones closest to the center of the house. For instance, a team can give a stone enough oomph to both bump out one of the other team’s stones, and with that collision halt their own stone on the target.

In other words, it’s one of the most delicate and methodical sports in the world. And it’s even trickier to teach a robot how to do it well. “All of that together is really a fantastic challenge that is not only special for curling, but it's I think a general challenge for all the AIs that go into the real world,” says Klaus-Robert Müller, a machine-learning researcher at Korea University, the Berlin Institute of Technology, and the Max Planck Institute for Informatics, and coauthor on a new paper in Science Robotics describing the system.