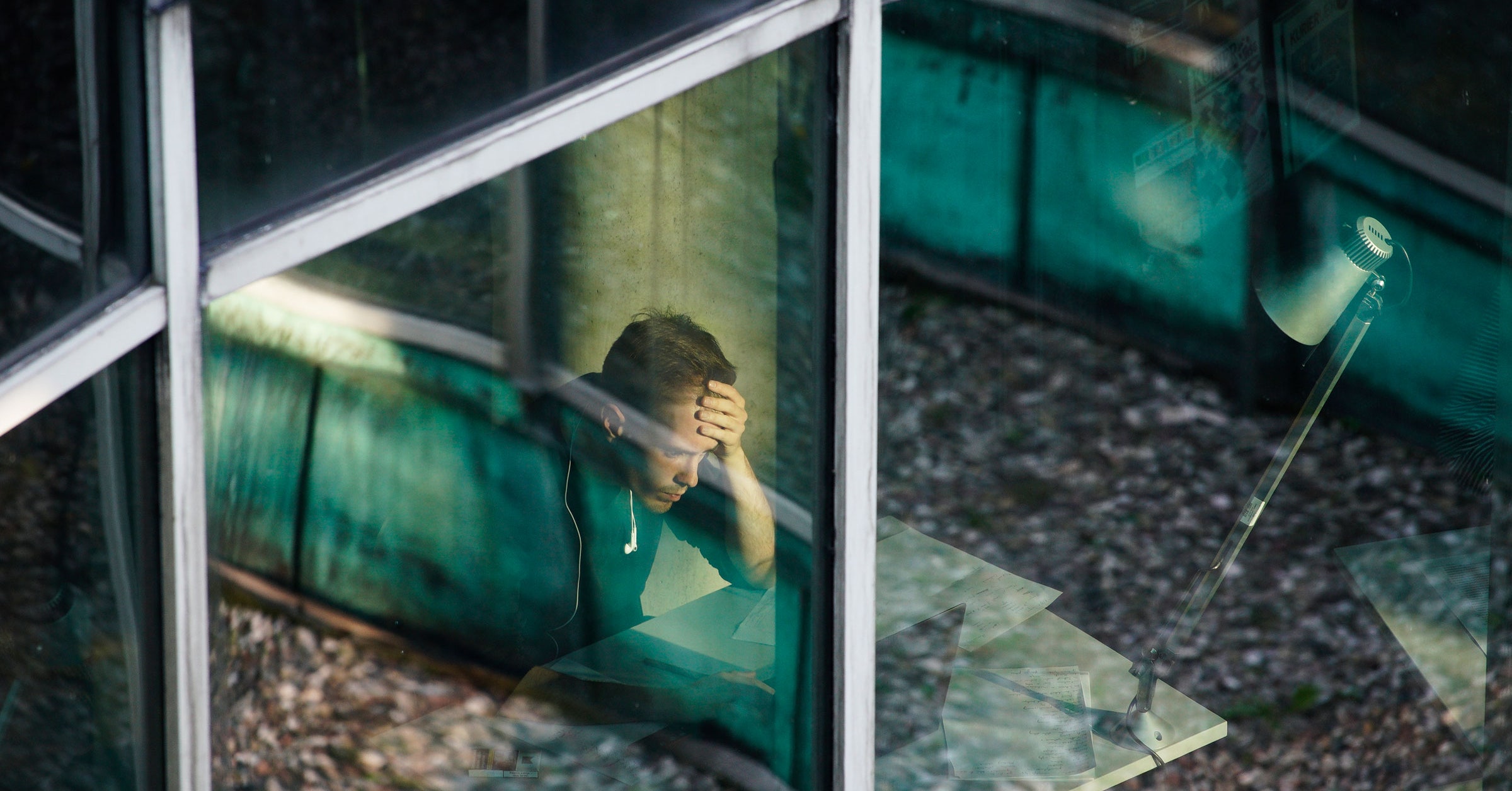 The End Is Nearer for ‘Forever Chemicals’ in Food Wrappers

Can People Without Symptoms Get Tested for Covid? Who Knows

After a particularly devastating transport, Rosemary, an emergency medical technician who works in the Boston area, realized that she was struggling emotionally. She needed to talk to someone. That day, she and her paramedic partner had arrived at the house of an older man who had symptoms of Covid-19, and they needed to get him to the hospital immediately. It was early May, and, at that point in the pandemic, families were not permitted to visit patients at the hospital, nor could they accompany their relatives in an ambulance.

“So we realized that we had to tell his wife that she couldn’t come with us,” recalls Rosemary, who asked to be identified by only her first name. “And it came to be revealed that this couple had been married for over 60 years. It was just absolutely soul-crushing for us to realize that. We knew there was a good chance that, if we took him into the hospital, he wasn’t going to come back out. So we were in the position of having to tell this woman, ‘You need to say goodbye to your husband.’” Once they had arrived at the hospital and safely passed the patient on to the doctors and nurses there, Rosemary went to a deserted corner of the parking lot and cried. “That was very, very difficult,” she says. “That one almost broke me.”

Health care workers the world over have never faced combat with anything quite like Covid-19 , a disease that spreads rapidly and so far has killed more than 360,000 people worldwide.

Rosemary reached out to Project Parachute, an initiative run by the online therapy platform Eleos that provides free therapy for frontline health care workers. Since it was founded earlier this year to support health workers through the pandemic, Project Parachute has connected over 380 frontline workers to pro bono therapy. Rosemary, who has previously experienced depression and anxiety, met with a Project Parachute therapist for four sessions, “just to talk to him about things, get stuff off my chest,” she says.Rosemary is just one of the many people who has experienced worsening mental health during the pandemic—an increase that officials at the World Health Organization warned about back in May, when they wrote that countries would “risk a massive increase in mental health conditions in the coming months” if they did not sharply increase investment in mental health services.Recent data seem to show that the warning was warranted: According to survey results released by the Centers for Disease Control and Prevention on August 14, 30 percent of respondents reported symptoms of anxiety and/or depression, versus 11 percent during the same time period in 2019. (The CDC survey, which was conducted at the end of June, also reported that over 20 percent of essential workers seriously considered suicide that month.) KFF, a nonprofit that conducts a monthly tracking poll of health indicators, found in July that 53 percent of respondents indicated that pandemic-related stress had affected their mental health, up from 32 percent in March. Dawn Brown, director of community engagement at the National Alliance on Mental Illness, which runs the free NAMI HelpLine for people seeking support and information, writes that, between March and July, they’ve seen a 65 percent increase in calls. Some callers have preexisting mental health conditions and reached out because of concerns about accessing medication or treatment during a pandemic, she writes; others did not have anxiety or depression diagnoses but were beginning to experience symptoms.

Some experts have worried that these challenges will add up to a “second pandemic” of mental illness. Back in April, four registered nurses, two of whom are professors at the University of California, Los Angeles, published an article in the Journal of the American Psychiatric Nurses Association that invoked a wealth of evidence to argue that Covid-19 patients, their families, clinicians, and those suffering from fear and loneliness at home could end up with serious psychological issues. And in June, psychiatrist James Lake warned of such a second wave in Psychiatric Times and anticipated that, left untreated, the psychological effects of the Covid-19 pandemic could have serious consequences for years to come. “Our mental health system is not prepared to deal with what may become a global mental health pandemic,” he wrote.