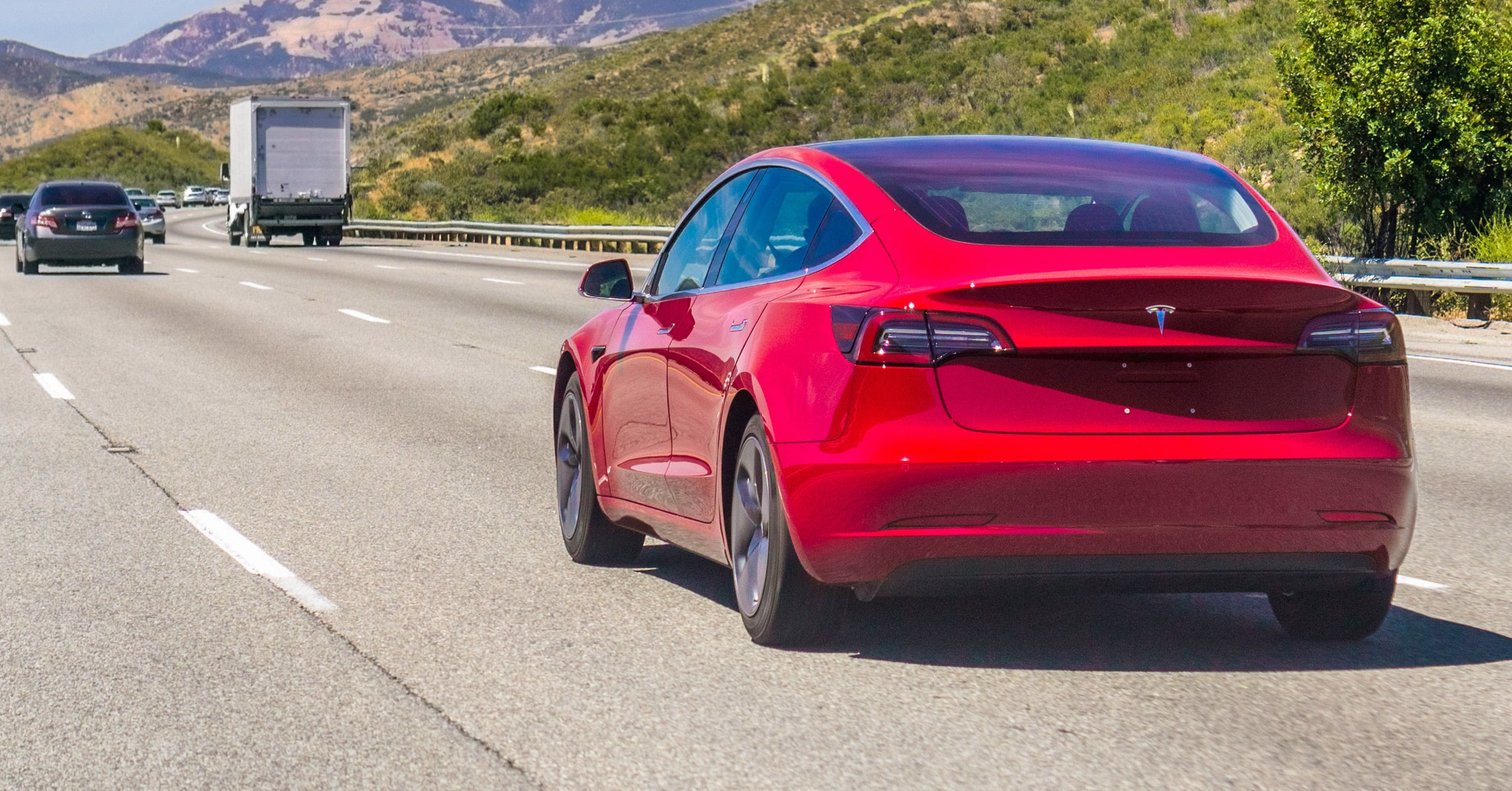 A chance discovery off the Gisborne coast five years ago is prompting a NIWA scientist to find out more about the link between a field of methane seeps bubbling out of the sea floor and submarine landslides. Marine geologist Dr Joshu Mountjoy was leading a team of scientists that discovered a field of more than 630 methane seeps in 2014 they named the Tuaheni Seep Field. The seeps were contained within a 90 square metre area 40km from Gisborne in depths of about 800m.

While methane seeps are found in other isolated areas around the world, discovering so many so close together in New Zealand waters has presented a unique scientific puzzle. A paper has just been published in the scientific journal Marine Geology outlining the find and calculating the amount of methane the seeps are releasing.

Bubbles from the seeps were measured using underwater video and acoustic echosounders, and then calculations made to determine bubble size and speed and associate that to the amount of gas.

Dr Mountjoy says he is very keen to understand the geological reason behind the focused seepage and the implications of it.

“We don’t quite understand that yet. We have been able to calculate how much methane is coming out of the area and we also suspect the methane is making it to the ocean surface which is quite unusual.” Normally methane exchanges with C02 before it reaches the atmosphere.

But in a world where corporations plant trees to offset their carbon emissions, we badly need to know if their numbers add up, or if they are undermined by the complex chemistry of trees and methane.“In the seasonally flooded part of the Amazon, the trees become a massive chimney for pumping out methane,” says one researcher.

“The team published a paper in 2016 showing that the same underground gas reservoir is linked to submarine landslides. A lot of landslides have happened here in the past, so it looks like this gas is a piece in the puzzle of what is going on.”

Dr Mountjoy estimates the seeps have been present for thousands of years. Large carbonate mounds have formed around each one which have in turn created unique ecosystems. They are situated within the Hikurangi Subduction Zone, off the North Island’s east coast, where the Pacific tectonic plate is subducting, or diving beneath, the Australian tectonic plate.

In 2018, researchers at the Environmental Defense Fund along with scientists at 12 universities and two federal agencies published a paper in the journal Science concluding that the amount of methane leaking from oil and gas operations was 30 million metric tons per year, or about 60 percent more than EPA estimates.

The Hikurangi Subduction Zone is potentially the largest source of earthquake and tsunami hazard in New Zealand and in recent years has been intensely studied by scientists.

Dr Mountjoy says his best hypothesis is that tectonic behaviour in the subduction system is controlling the seeps.

“I think it’s all linked into the seamounts making their way through the subduction zone and potentially even slow slip processes in the area.” Slow slip events are bursts of slow tectonic plate movement that last from weeks to months.

Is Mars' Methane Spike a Sign of Life? Here’s How We’ll Know

In a case of cosmic good fortune, the Mars Express orbiter happened to be performing spot tracking observations of the Gale crater right around the time Curiosity detected the methane spike.

Dr Mountjoy says it is also important to understand how much of the gas is getting through to the atmosphere from a greenhouse gas perspective, and this is one of the next phases of the NIWA-funded project.

“These natural methane sources from the ocean floor are very poorly quantified, so studies like this are important to understand the role they have. It is unlikely this is a major contributor to the green house gas budget but it is part of the puzzle, and these systems can cause local acidification.”

A primary research driver is wanting to understand the role the gas can play in destabilising underwater slopes and causing landslides.

Dr Mountjoy is researching submarine landslides after being awarded a Marsden Fund research grant to gain new insight into how they move. This research will ultimately help determine their tsunami hazard potential. 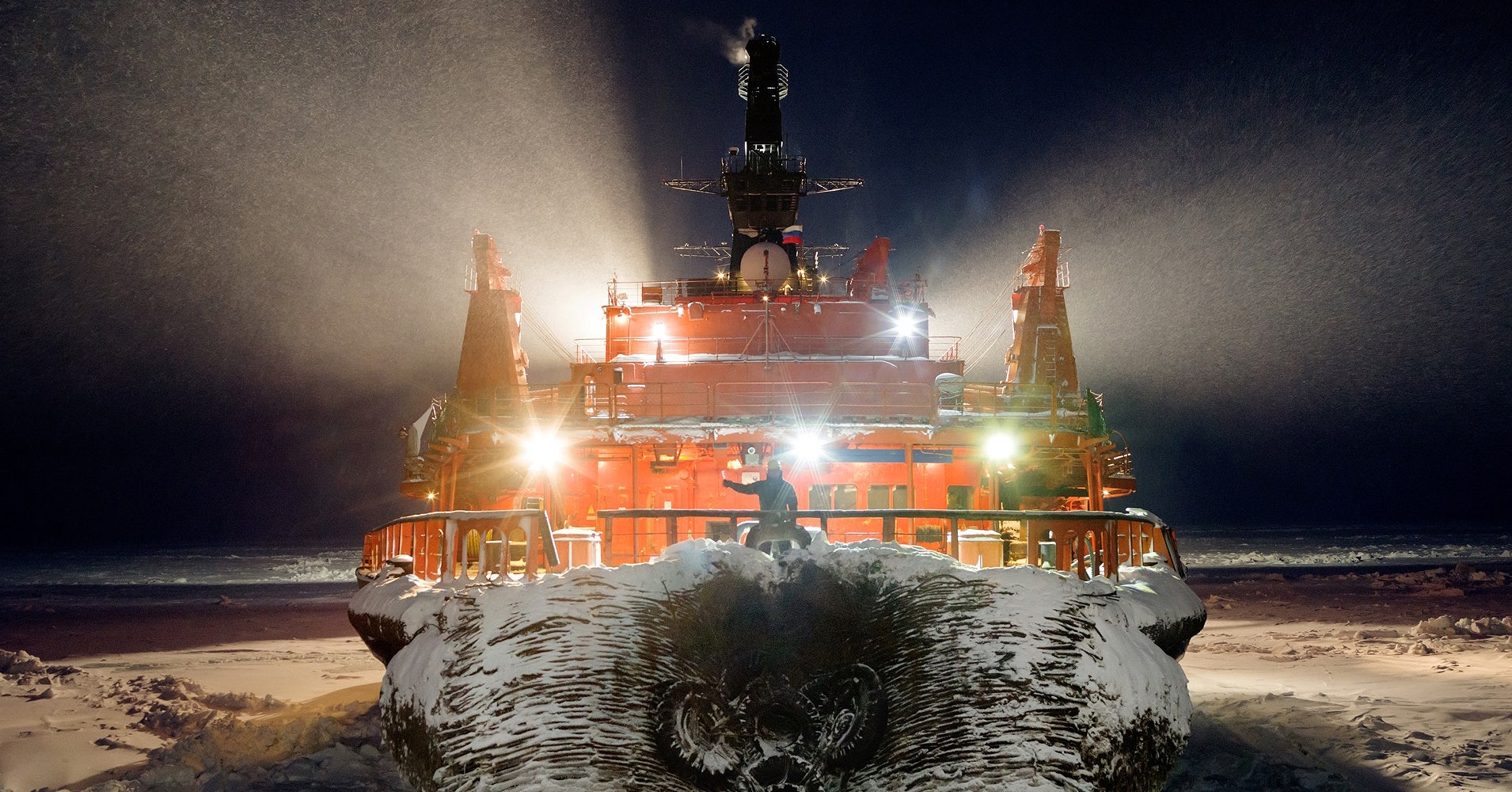