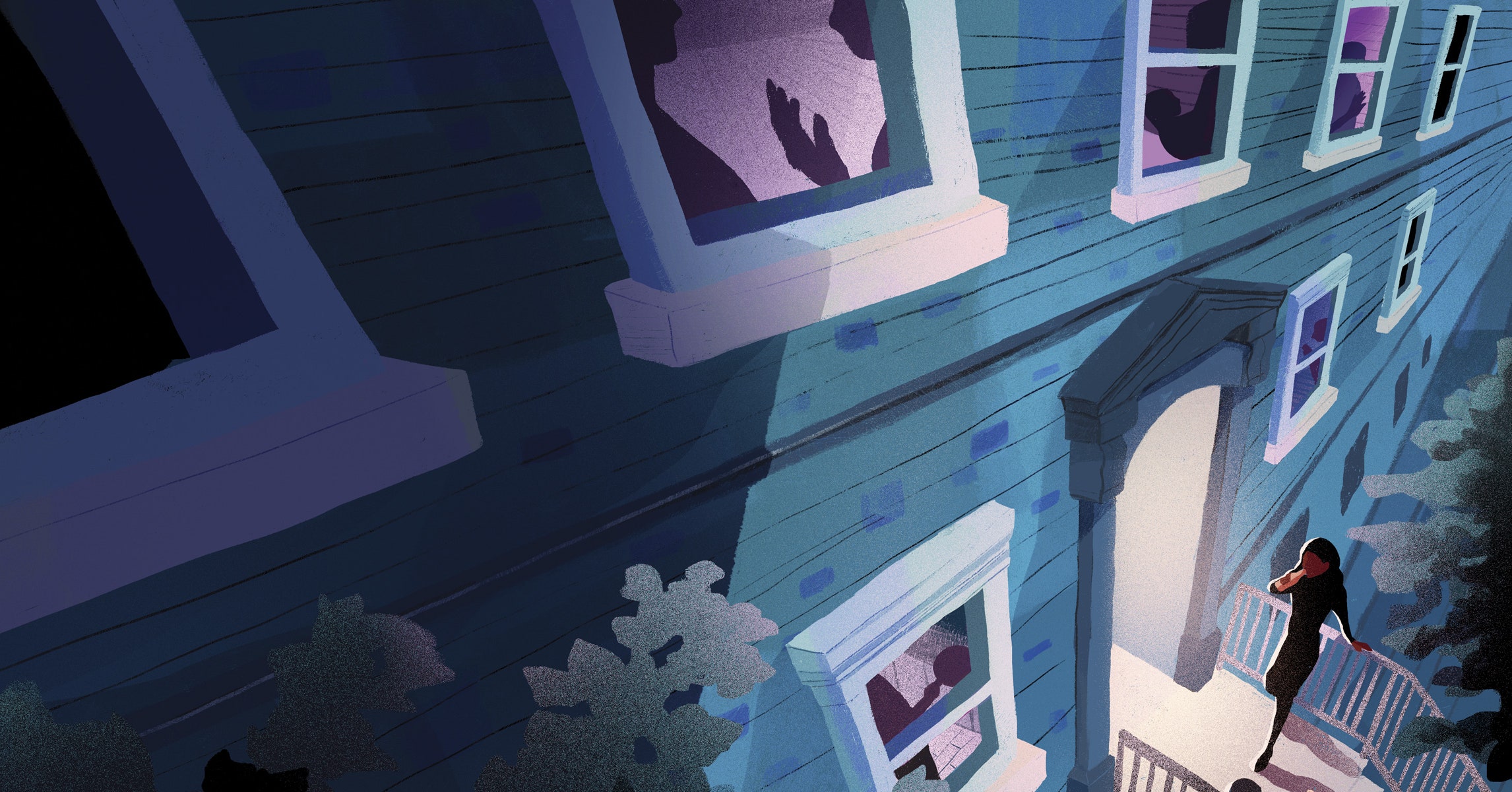 The Future of Work: The Trustless, by Ken Liu

Tech workers are increasingly uneasy about their employers’ work with the US government, especially the military. Some protests have led to real change: Google last year decided not to renew a contract with the Pentagon to apply artificial intelligence to drone footage, after 4,000 employees signed a petition protesting the arrangement.

Last week, a group of Microsoft workers published a petition asking executives to terminate a contract to develop augmented reality technology for the US military. "We did not sign-up to develop weapons, and we demand a say in how our work is used," the petition, which was published on Twitter, says.

Monday, Microsoft CEO Satya Nadella rebuffed the plea. "We made a principled decision that we're not going to withhold technology from institutions that we have elected in democracies to protect the freedoms we enjoy," Nadella told CNN Business at Mobile World Congress in Barcelona.

The petition, which the group Microsoft Workers 4 Good claims has more than 200 signatures, came in response to a $479 million contract, first reported in November , under which Microsoft will develop prototype HoloLens augmented reality systems for the US Army. According to the petition, the contract's stated aim is to "rapidly develop, test, and manufacture a single platform that Soldiers can use to Fight, Rehearse, and Train that provides increased lethality, mobility, and situational awareness necessary to achieve overmatch against our current and future adversaries."

The petition acknowledges that Microsoft has a history of selling technology to the US military, but argues that the contract "crosses the line into weapons development."

"We believe in the strong defense of the United States and we want the people who defend it to have access to the nation’s best technology, including from Microsoft," Smith wrote. He said employees who didn't want to work on particular projects, for whatever reason, could move to other projects. A Microsoft spokesperson reiterated that view Monday, adding that the company will “remain engaged as an active corporate citizen in addressing the important ethical and public policy issues relating to AI and the military.”

Microsoft Workers 4 Good did not respond to a direct message via Twitter.

In other signs of tech-worker unease with the government, Microsoft employees last year published an open letter protesting the company's work for Immigration and Customs Enforcement. And a contributor to the open source code management tool Lerna changed the project's license to ban ICE or organizations working with ICE, including Microsoft, from using the software. The licensing change was quickly reversed .

Amazon CEO Jeff Bezos, meanwhile, doubled down on doing government work, saying at the WIRED25 summit: "If big tech companies are going to turn their back on US Department of Defense, this country is going to be in trouble."