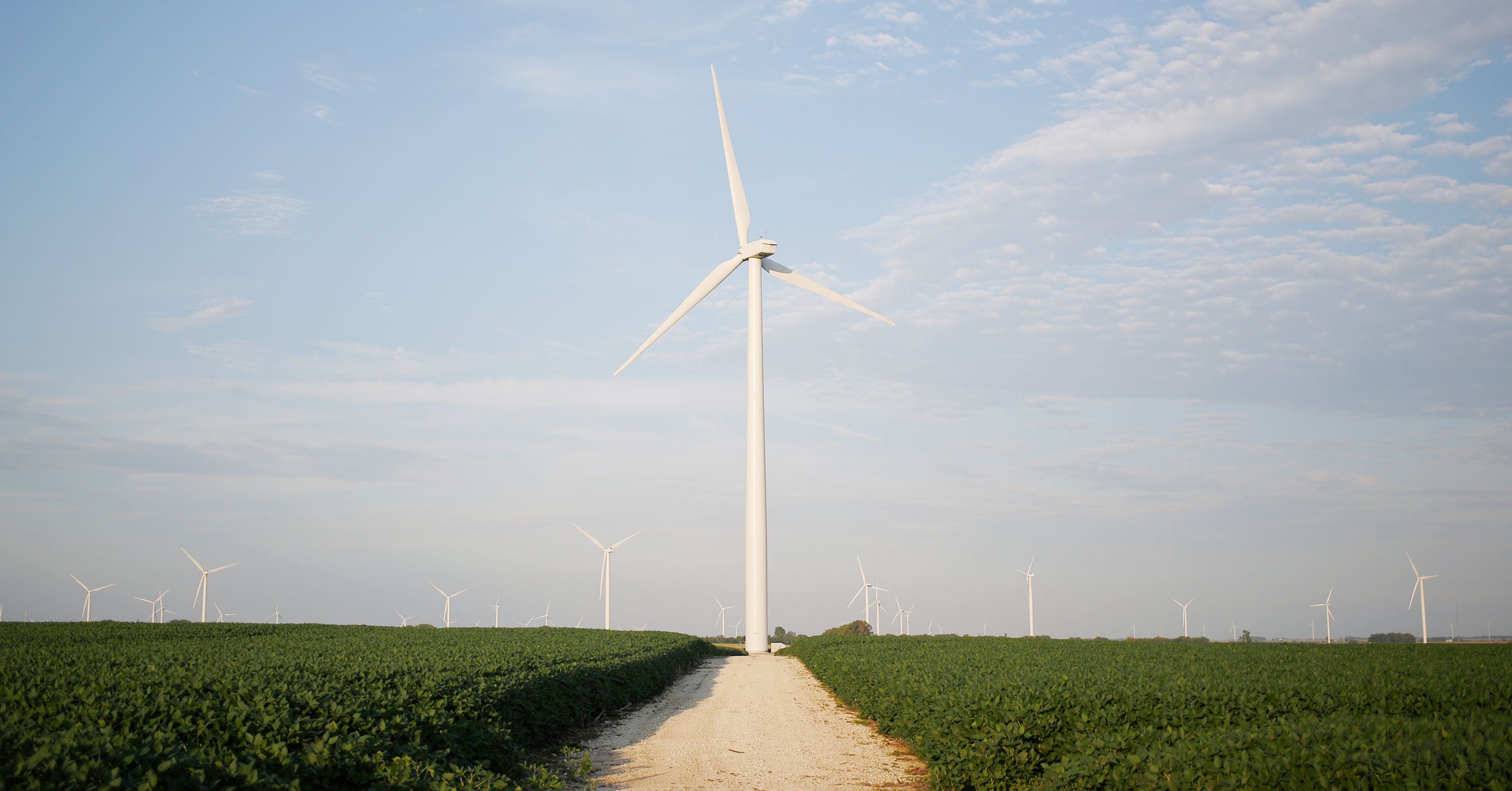 Facebook Wants to Know Who You Want to Sleep With, and More News

The military is decidedly not here for wind farms, Facebook busted up more fake news accounts, and we have some advice for your next poo. Here's the news you need to know , in two minutes or less.

The military is locked in a struggle with wind farms

Advocates say that wind power is a win-win: wind farms help struggling rural economies with a new source of revenue, while also helping wean utilities off of fossil fuels. But military officials say they have been forced to close low-flying training routes because of “wind farm encroachment.” As the fight continues, many wind farms may look for greener pastures and leave the communities they once helped support without the much-needed revenue.

Everybody poops. But not everybody poops the same way. Have you optimized your pooping strategy? Phone or no phone? Lights or no lights? You didn't know you needed it, but here's how to get the most out of every bowel movement.

Here at WIRED, we like to think we're pretty productive. So our staffers put together a list of the hacks we use, from downloadable plugins to apps you already have on your phone.

To fight dangerous deepfakes, researchers put together a smarter camera .