Want to Write a Book This Year? These Tools Can Help

2020 Was a Breakout Year for Crispr

Why TikTok (and Everyone Else) Is Singing Sea Chanteys 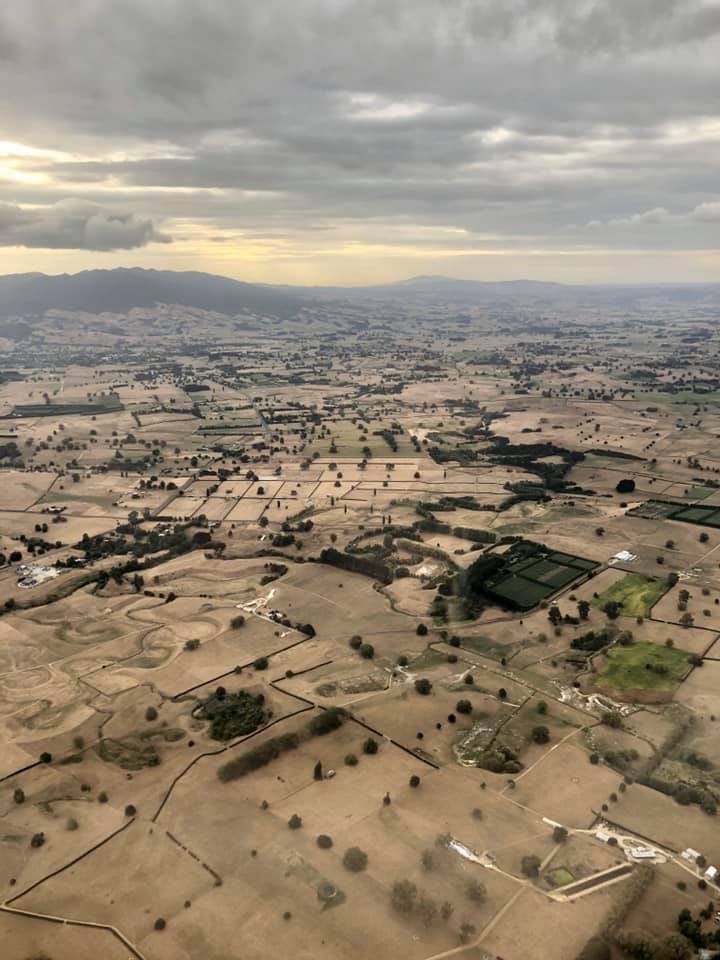 Ransomware Is Headed Down a Dire Path

Researchers have long debated what the 10-foot-long tooth that erupts from a narwhal’s head is actually for. Perhaps it has something to do with sexual selection, and males with longer horns attract more females. Or maybe the things sense salinity. Or perhaps a narwhal uses its tusk to flush out prey on the ocean bottom.

Whatever the purpose, scientists know this for certain: The Arctic region, which the narwhals call home, is warming twice as fast as the rest of the planet, and by analyzing these tusks, researchers can glean surprisingly detailed insights into how the animals are dealing with catastrophic change. It’s not looking good.Writing in March in the journal Current Biology, scientists described what they found in 10 tusks collected from animals in northwest Greenland. Because a tusk grows continuously over the many decades of a narwhal’s life, the researchers could read the outsized teeth like the rings of a tree. They found that between 1962 and 2000, the mercury in the tusks increased by an average of 0.3 percent a year, but between 2000 and 2010 it increased by 1.9 percent per year. This is consistent with increased mercury discovered in the bodies of other top predators in several regions across the Arctic, possibly due to air pollution blowing in from the south.

The scientists are also finding evidence in the tusks that the narwhals’ diet is changing, from consuming species associated with sea ice to eating more open-ocean species. This corresponds to a dramatic decline in Arctic sea ice since the year 1990.

“Instead of doing 40 years of work to get 40 years of data, you can in one year of work get narwhal tusks and go back 50 years in time,” says McGill University wildlife toxicologist Jean-Pierre Desforges, one of the lead authors on the paper. “So that's the really remarkable thing.”

Space Photos of the Week: 2019 Transit of Mercury

Mercury is a potent neurotoxin that bioaccumulates in species as they ingest it over a lifetime. When an organism at the bottom of the food chain consumes mercury, it collects in its tissues. Then something bigger eats that animal and its mercury, and so on up the food chain.

Some top predators, like the polar bear, bioaccumulate a lot of mercury but can also expel it—the bears sequester it in their thick fur. No such luck for the smooth-skinned narwhal. “For an animal that lives a long time—these whales can live over 50 years—they're accumulating mercury year after year,” says Desforges. “That's why they get to really high levels, and that's of course why we're concerned. If these levels get high enough, they could have a negative effect for the species.” That might include reproductive or cognitive effects, since mercury is a neurotoxin.

Covid-19 Meant a Year Without the Flu. That’s Not All Good News

This was the time of year they’d ordinarily start looking at their numbers for influenza, the seasonal flu—to see how bad the outbreak would be, and to assess how well that year’s vaccine dealt with the protean respiratory virus.