The heatwave in numbers 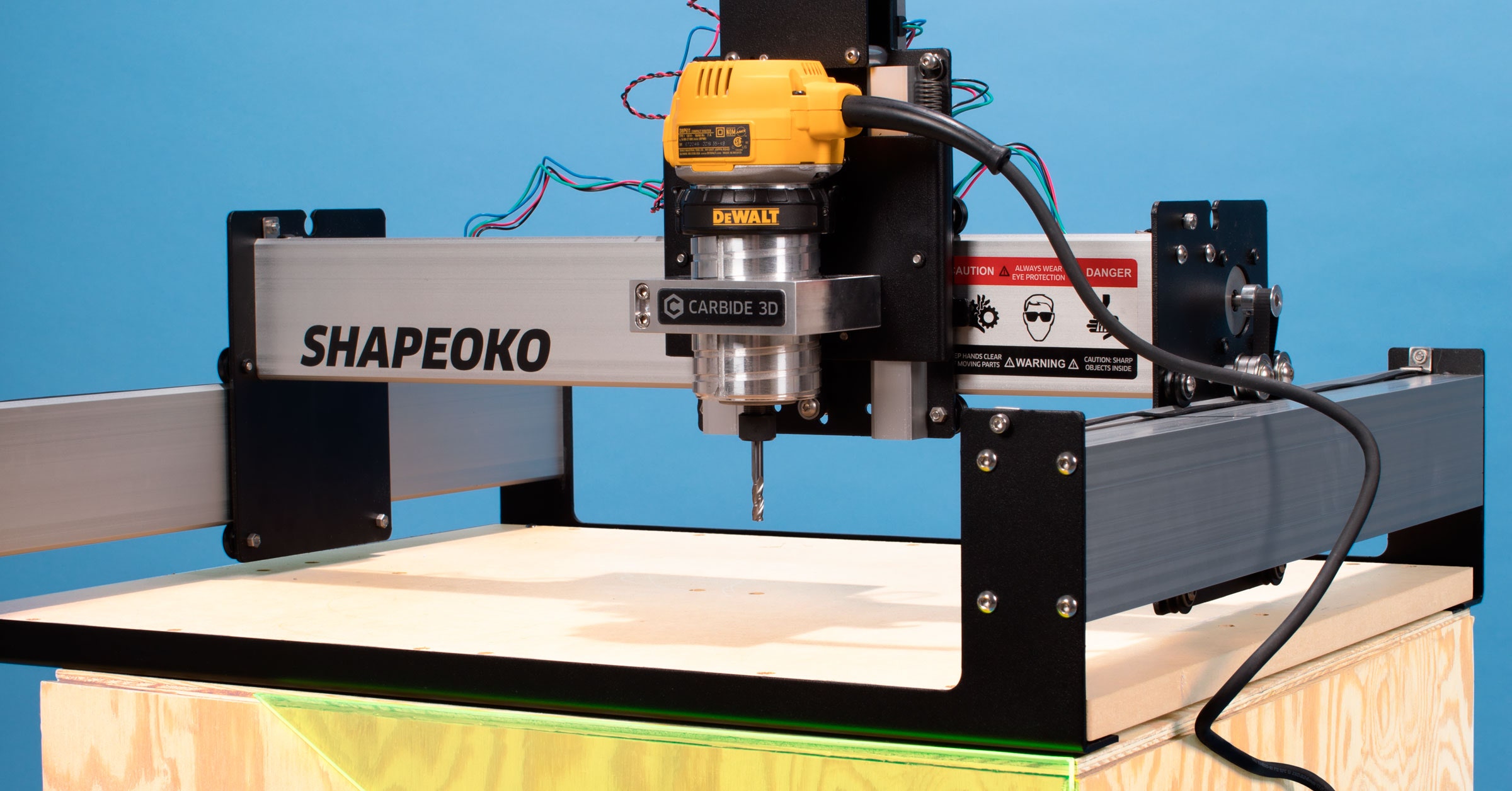 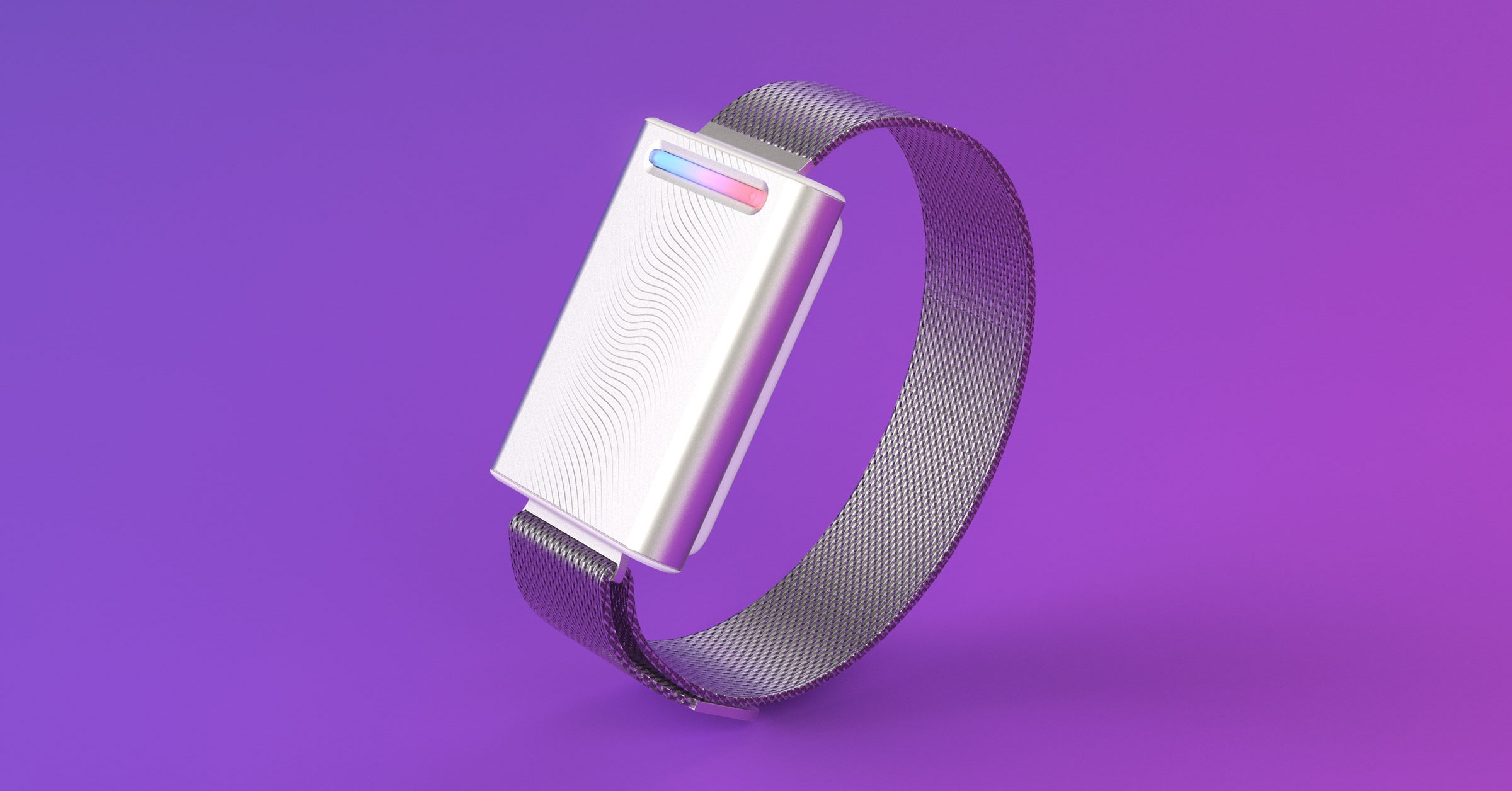 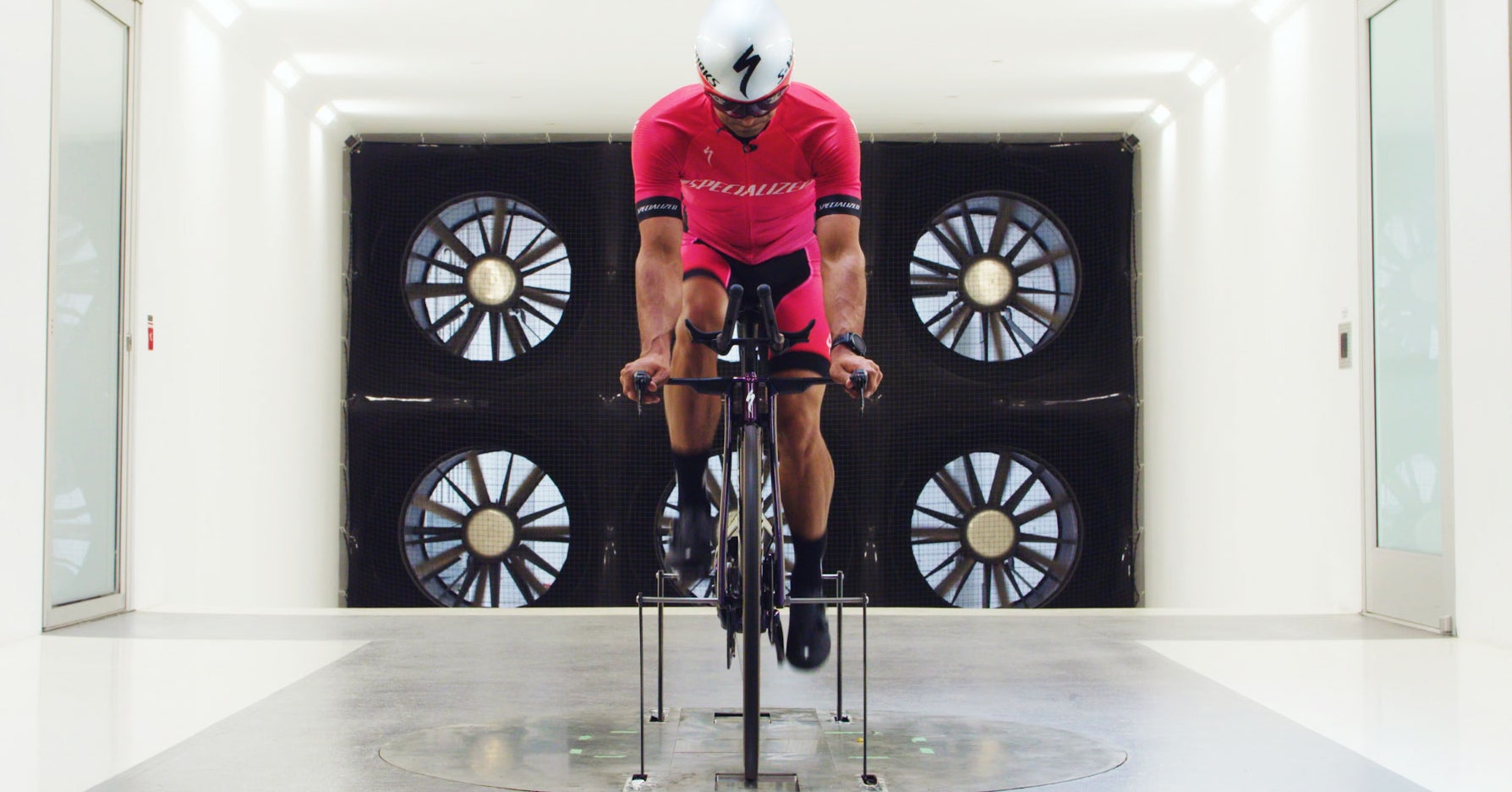 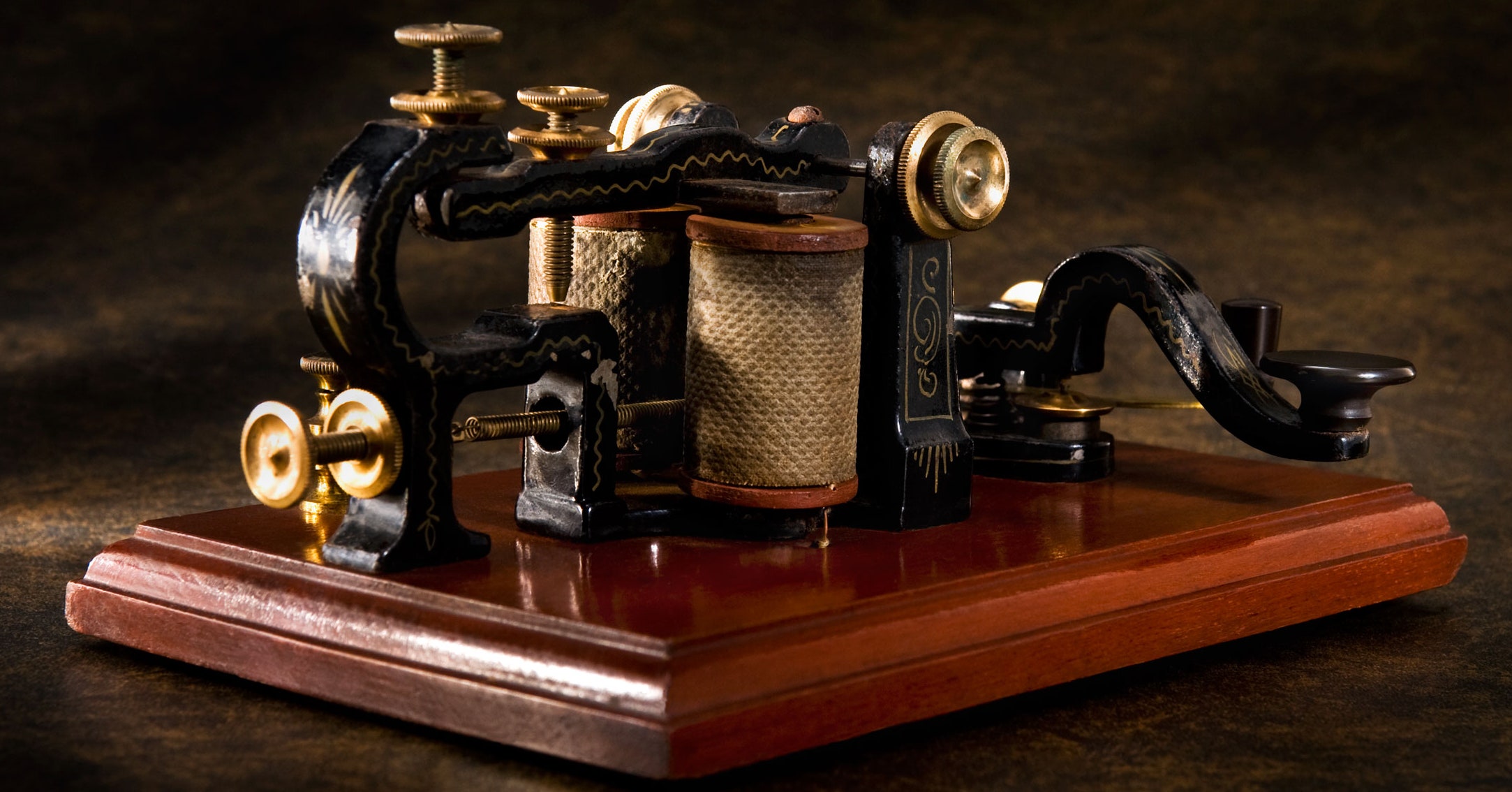 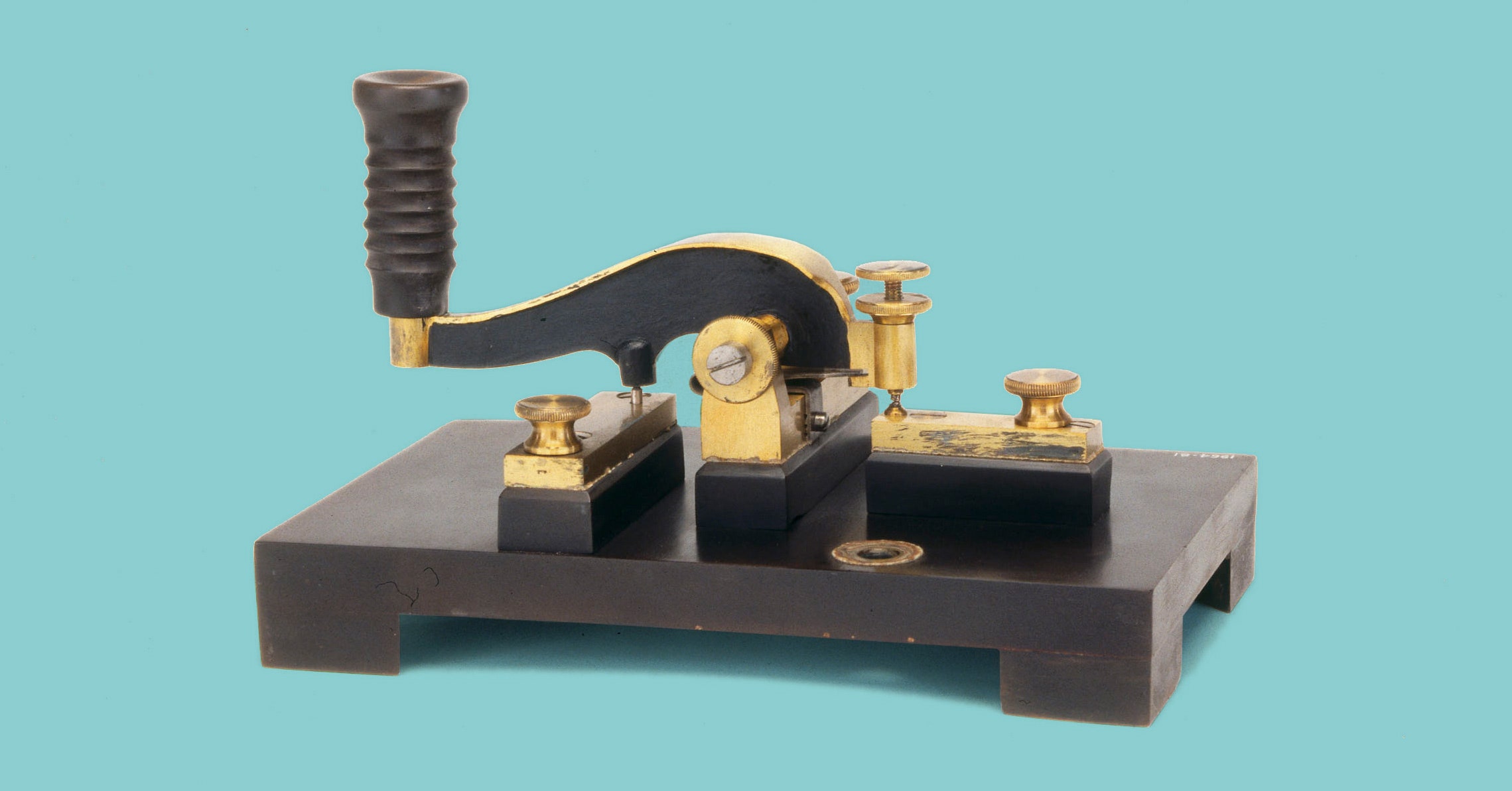 In every semester of introductory physics, an instructor (or a textbook) introduces the idea of Ohm's law. Ohm's law is a relationship between the voltage across an element, the current going through the element, and the resistance of the thing. You can write it as the following equation.

But what do these three quantities really mean? A full explanation would take a whole semester, so let me instead give a brief summary. The ΔV is the change in voltage (also sometimes just called voltage). It's essentially the change in energy per unit charge for some charged object to move across a region. The unsurprising unit for voltage is the volt. You can measure the voltage with a voltmeter by placing one lead on each side of the element you want to measure.

The electric current (I) is a measure of the movement of electric charges in the element. It is literally the amount of charge (in coulombs) that moves past a point per second. The standard current unit is the ampere (amp), which is equal to 1 coulomb per second. You can measure the current through a device by connecting an ammeter in a way that the same current passes through the ammeter and the element.

Finally, the resistance is really just a proportionality constant between the voltage and the current measured in units of ohms (often using the symbol Ω). For a plain copper wire, the resistance is usually extremely low—so low that you could just say it's zero ohms (but it isn't). If you break a wire so that there is an air gap, the resistance is super high—approximately infinity.

Normal resistors come in a wide range of resistance values. This is what they look like:

And next is the disclaimer. Trust me, this disclaimer always comes next but maybe you missed it. Here it is: This expression only works for certain elements that we call "ohmic." Other materials that don't follow this are called "non-ohmic."

How about an example of a non-ohmic element? The filament in an incandescent bulb does not have a constant resistance. If you take a bulb and increase the voltage across it, the current increases too. An increase in current means the bulb gets hot—hot enough to glow. As the temperature increases, however, the resistance also increases.

Now for the fun part. Let's measure current and voltage to determine the temperature of a light bulb. Yes, this will be fun. Here's how it will work. I'm going to take one of these old-style tubular lights (incandescent) and connect it to a variable DC power supply (instead of plugging it into the wall). Yes, incandescents will run just fine on DC current instead of AC current. I will measure the voltage and current and then slowly increase the voltage. Eventually the filament will start to glow—like this:

Here is a plot of the voltage and current from 0 volts to just under 30 volts (as high as my power supply went). Notice that this is NOT a linear function:

Fitting a linear function to just the low current values of the data, I get a "cold" resistance of 161.5 Ω. When the bulb is glowing, the resistance (the slope of the curve) is around 490 Ω. For materials (like this filament made of tungsten), the resistance is proportional to the temperature according to this model.

Now I can just work backward. If I know the resistance of the hot bulb is 490 Ω, I can solve for the corresponding temperature.

Putting in my value for the resistance at the glowing (but not super bright) point, I get a temperature of 748 K (887 F). Yes, that's hot but not full brightness hot. If you want the bulb all the way "on," the filament would be at a temperature of about 3000 K . Instead of getting this bulb to a higher voltage, it might be simpler to use a flashlight bulb and repeat the experiment. I think I will leave that to you as a homework assignment.