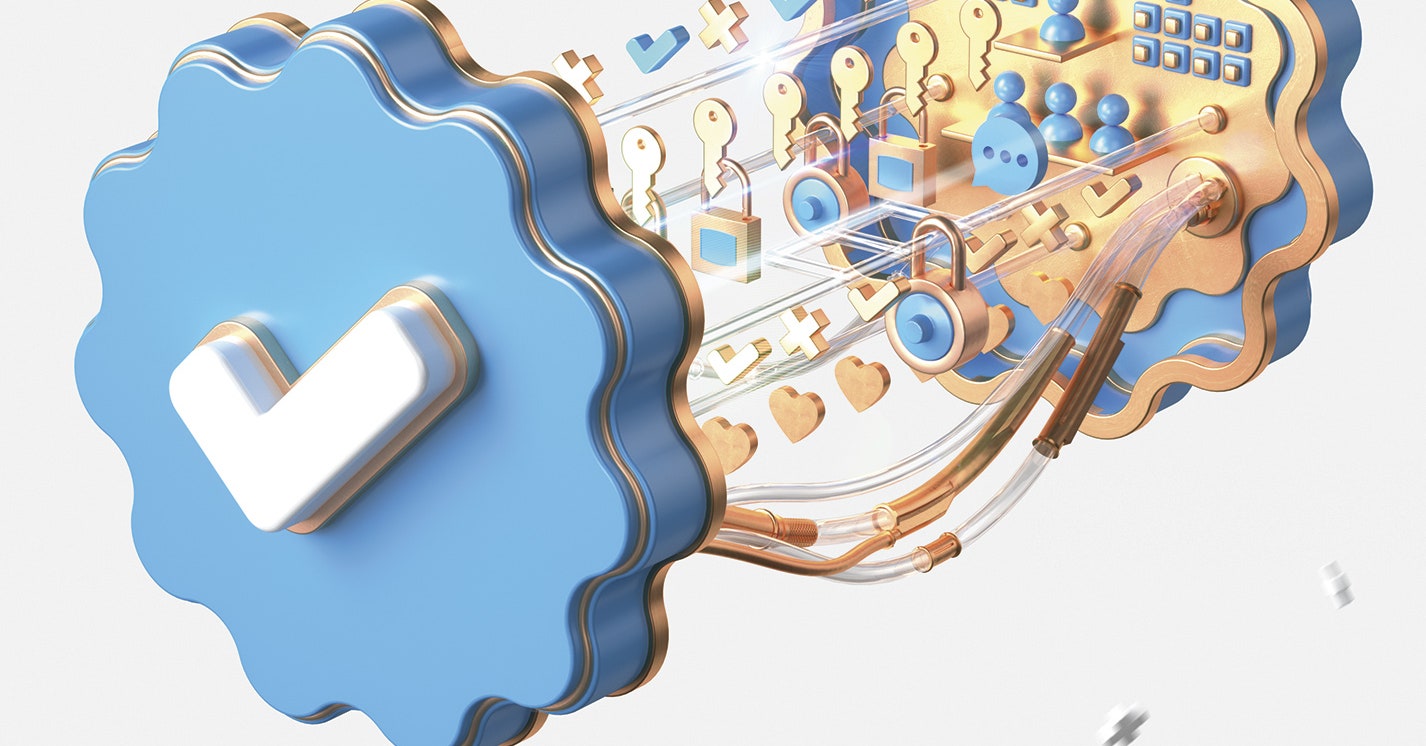 The Imperfect Truth About Finding Facts in a World of Fakes

Aric Toler’s face is illuminated only by the glow of the video playing on his laptop. It’s dashcam footage, supposedly captured by a driver in the town of Makiivka in eastern Ukraine, showing a Russian military convoy on its way to shoot down Malaysia Airlines flight 17 on July 17, 2014. At least, that’s the theory. Toler just has to prove it.

To the untrained eye, the video is awfully dull. But to Toler, who’s part of a global team of digital detectives known as Bellingcat, it’s a goldmine. He trains his eyes on the screen and watches as, about 45 seconds in, a white Volvo truck enters the frame. It’s attached to a bright red trailer, which carries a Buk missile launcher bearing a resemblance to the one thought to have been used in the attack. There’s a Jeep following close behind, and a gas station to the right. A few seconds later, Toler presses pause, as the sign advertising the gas station’s prices comes into view. The gas station and the prices on the board, he explains, are both clues to where and when the video was filmed.

Toler then navigates over to Google Earth, and drills down to the town of Makiivka. He finds the gas station from the video on the map, and then scrolls back in time to see the satellite image of that area taken on July 17, 2014. He zooms in, and sure enough, he spots the outline of a white truck with a heavy shadow behind it, making its way down the road. Not only that, but he can see the same cars in the gas station parking lot that appear in the video. As an extra bit of confirmation, Toler explains, the fuel prices on the sign in the video match historical records for the fuel prices at that very gas station on that very day.

But perhaps the most chilling detail of all: In the video on Toler’s screen, the Buk is carrying four missiles. In another online video of the same convoy, taken the following day, it was carrying just three.

“We know what happened to that missile,” Toler explains.

"Anybody can do it if you want to; you can step into the role of Bellingcat."

This is director Hans Pool’s favorite scene in his new documentary Truth in a Post Truth World , which will screen this Sunday at the South by Southwest film festival. The film tells the story of Bellingcat, a collective of investigative researchers, many of whom started as amateurs, who spend their off hours meticulously stringing together kernels of information they find online, in order to expose some of the world’s most notorious operatives. It was Bellingcat that blamed the Russian army for the downing of MH 17, years before European officials confirmed those findings. It was Bellingcat, in collaboration with the Russian outlet The Insider, that identified the men believed to have poisoned former Russian military officer Sergei Skripal in the UK in 2018. And it was Bellingcat that helped a group of online activists identify the assailants in a brutal attack at the Unite the Right rally in Charlottesville, Virginia, by scouring news and social media photos and obsessively mapping the constellation of moles on one guy's neck.

They did it without the backing of a venerated news organization or the blessing of any government body. When Bellingcat’s founder Eliot Higgins first began uncovering secrets about Syria’s civil war back in 2012, he had no arms experience to speak of, didn’t know any Arabic, and published his blog, Brown Moses, from the comfort of his home, all while watching after his daughter. When CNN came to interview him in those early days, Higgins says sheepishly in the film, “They called me a stay-at-home Mr. Mom.”

This is precisely what drew Pool to the Bellingcat crew. “For me, it was very interesting that house fathers are doing this kind of work,” Pool says.

The scene with Toler, Pool says, showcases how the Bellingcat investigators go about proving or disproving every photo, video, or news story that crosses their paths. But perhaps even more importantly, it's also a reminder of how much deeply sensitive information is free for the taking online. In an information landscape increasingly polluted with propaganda, misinformation, and sophisticated spin, it's more important than ever to use that information to verify the stories we're being sold. That's the message at the crux of the film, says Pool. The media industry is undergoing a tectonic shift, where a handful of volunteer researchers can have just as much of an impact as any pedigreed reporter at the paper of record.

"Anybody can do it if you want to; you can step into the role of Bellingcat," he says.

Actually filming this work poses a cinematic challenge. "It’s five guys behind screens," Pool admits. Which is why the central drama of Truth in a Post Truth World isn't the relationship between the Bellingcat guys—they mostly communicate via Slack—or any one compelling character, but instead, what they find.

"This documentary is an extension of the attempt to spread the word."

In one scene, Bellingcat investigator Christiaan Triebert explains how fake news spreads even among reputable news sources. He pulls up footage of what appears to be a chaotic street scene after a car bomb exploded in Baghdad in 2016. "Car bomb kills at least eight in Baghdad market," read the Reuters report, which cited police and medical staff. Soon, The Associated Press and The New York Times picked up the story, too, upping the body count to 10. The only problem: A day later, surveillance video appeared on Twitter, showing the same car exploding in the exact same place, only this time, the street was empty. It's only after the car explodes that a rush of people ran into view, dropped to the ground, and feigned injuries. Triebert deduced that the bombing, which had made international headlines, appeared to be staged.

Triebert doesn't hold this against the media outlets and news wires who covered the bombing in real time. In fact, the film at one point shows Triebert working directly with The New York Times on an investigation. Instead, he says the traditional news industry and groups like Bellingcat have a mutually beneficial relationship. "If you never have wire reporting, we'd have nothing to go on," he says. At the time time, cash and time-strapped news organizations often lack the resources to follow the digital breadcrumbs wherever they may lead, the way a volunteer group like Bellingcat does.

"Nine out of 10 times, we dig through stuff, and I will not find something," Triebert says. "How am I going to tell my boss I spent my month on 10 projects and nine projects were shit?"

And so, it's in everyone's best interests—the media's, and certainly the public's—to have more people doing what Bellingcat is doing. That's why Bellingcat hosts training sessions for other wannabe investigators around the world, and makes its research toolkit publicly accessible. It's also why, Higgins says, he was interested in participating in the film in the first place. "A big part of Bellingcat's mission is to spread open-source investigations," he says. "This documentary is an extension of the attempt to spread the word."

Truth in a Post Truth World will screen at South by Southwest on Sunday at 2:15 pm CST