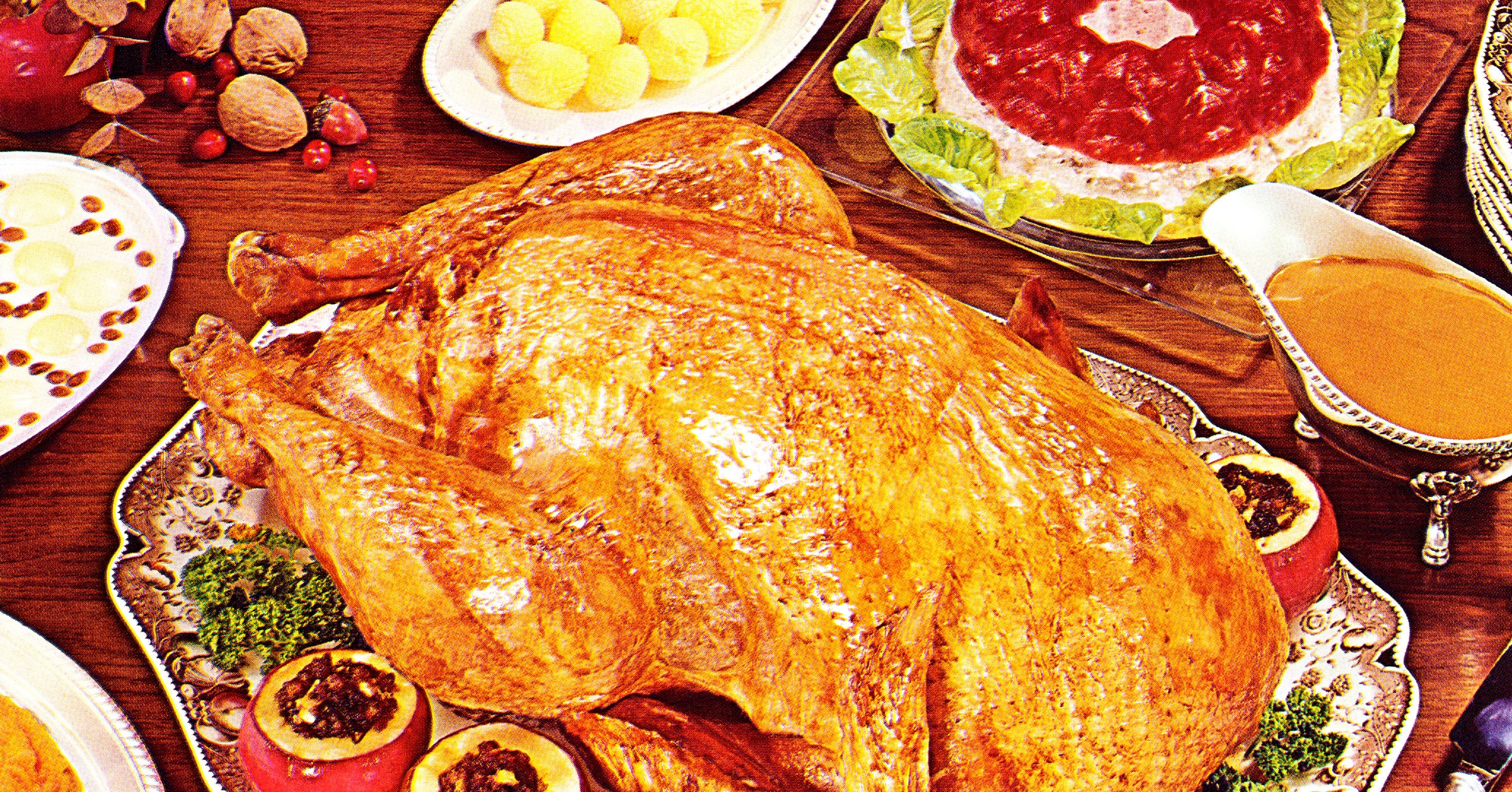 The eighth and final season of Game of Thrones will be bigger, badder, and hairier than ever. No, we're not talking about the saga—we're talking about the furs! Because that's literally all HBO sees fit (ha!) to show us. Earlier today, the studio released a collection of brooding character stills, notable mainly for the fabulous fashions. (Maybe that's where they're concealing all the plot twists—in the majestic folds of Brienne of Tarth's capacious overcoat.) It's been an incremental PR rollout, like water dribbling off an icicle, but at least we now know what our incestuous heroes and pretenders to the throne are hiding in their Westerosi winter wardrobes. Let's unpack.

Angela Watercutter, Senior Editor: Whoohoo! New Game of Thrones images! Today is a blessed day. Much like Winterfell itself, it's cold and grey here in New York and if there's one thing that will warm my cold, dead heart, it's some new images of the surviving members of the GoT cast—and boy, HBO really delivered on that. I mean, lookit! There's Sansa Stark (Sophie Turner) looking stoic AF. Oh, and Arya Stark (Maisie Williams) looking all kinds of confident. Daenerys Targaryen (Emilia Clarke) also appears as though she's ready to pummel some lands—and also maybe constipated? Everyone else is in some sort of furrowed-brow state (except Sam Tarly/John Bradley, who, I think we can all agree now, is probably going to be the only one to survive this mess). So, I guess the theme of the final season of Game of Thrones is "Be Worried"?

Whatever, these are character shots, and as such they reveal next to nothing about what to expect in Season 8 of Game of Thrones , except for maybe some inkling of who is still living when it starts. But let's get past that bit of disappointment and get to what really matters. Friends, can we talk about these outfits? What are they wearing ?

Emily Dreyfuss, Senior Writer: Having read all the books and watched every episode of this show, I have to admit that I still can't remember what's happening at this point of HBO's Game of Thrones . [Eds. Note: Same.] Things are off the rails, yes? But the fashion gives me hope. I'm particularly excited about Arya's modestly fur-lined wool-woven half cape.

Arya is my favorite blood-thirsty tween, but what I adore about this outfit is how little fur she's sporting in comparison to her garish relatives and enemies. Arya wants to murder humans, not innocent animals—though, of course, if she has to kill what appears to be a squirrel to line her cape for warmth, she'll do it. There's just the slightest hint of femininity in the diamond stitching of that cape—which she has sewn on with leather straps. Plus, she's obviously wrapped head-to-toe in leather—a dead animal product styled to keep her warm, protect her from stab wounds, and send the message that she's a gender-role-nonconforming warrior at the same time. Arya's practical in every way.

Arya's outfit contrasts with her mortal enemy Cersei, whose decked out to look the part of the warrior, with her ornate epaulettes and perfectly placed lapel chains. Her outfit tells you that she's very willing to orchestrate mass murder, but wouldn't want to partake in anything as close-up as one-on-one combat. It might tousle her crown.

She also seems to have the sliiiiightest of grins on her face. Or am I imagining that? Is it a grimace?

Watercutter: Emily, you're not dreaming. Jason, what's your take here?

Dreyfuss: LOL, Jason! No, he's not cool, he's enlightened! He's done all the learning he could do at the citadel and now he doesn't care about anything as silly as fashion or coolness.

Kehe: Generous of you, Emily. Also, I can't stop staring at Daenerys' ice-queen-pop-idol coat. Very Frozen . Is that polar bear? White fox? Ermine?! Perfectly fitted, with those flare-out sleeves. (I don't know the official terms, or what an ermine actually is.) My question is, does she know the truth of Jon Snow's identity here? What's her face telling us? Either way, no amount of fur will warm up the frigid chemistry between these two, I'm convinced.

Dreyfuss: Jon Snow (Kit Harington) looks like he just realized Daenerys is his sister … five minutes after they slept together. Now he's like, "Can this wolf-fur coat hide my shame?" And Daenerys is all, "Brother, your queasiness is very unattractive."

Is the red thread of Daenerys' coat a slight nod to the Red God?

Watercutter: Emily, I think you could be right there—yet that would be an actual possible plot detail, so dunno.

To answer Jon's question, though, I'm not sure if furs can hide shame—and something about that pelt says Stride of Pride to me. If anything, I'd say their faces, and accompanying threads, are giving off an air of "We're taking the Iron Throne and beating the Lannisters at their incest game while we're at it." That's just me, though.

Speaking of (good) Lannisters, can we talk about Tyrion (Peter Dinklage) for a second?

Dreyfuss : Yes, please! What is going on with his neckerchief?

Watercutter: Right? It … kinda looks like a dickey? And, hey, I got nothing against a good dickey, but it's friggin' cold in Winterfell (or wherever he is, someplace frigid). You're going to need to protect your neck, man. If not from the cold, at least from, I dunno, everyone who probably wants to slash your throat.

Dreyfuss: And the material is hard to identify. It looks like … plastic globules painted blue? Give my man a proper fur-lined neck, please, costume department.

Watercutter: And yet, Cersei has on some kind of medieval shoulder pads. Is she a linebacker now? Is she joining the cast of Alita: Battle Angel to play Motorball? I'm confused. That said, the look is cute. A little less Rhythm Nation than her previous 'fits, but I'm OK with that.

Dreyfuss: She's all about the lewk. That's her whole schtick: projecting strength while not actually being able to defend her throne or her family. She always looks fierce as hell as she's totally dropping the ball.

Whereas Jon Snow and Danerys continue to look fierce and actually be fierce—bedecked in various furs. It's interesting to note who is wearing fur and who isn't—none of the Lannisters, and also not Varys or Davos. What are you trying to tell us, promotional photos?!

Oh, you just want us to remember this show exists? And is coming back to television on April 14? And every character is hot and powerful? But also very cold? Message received.