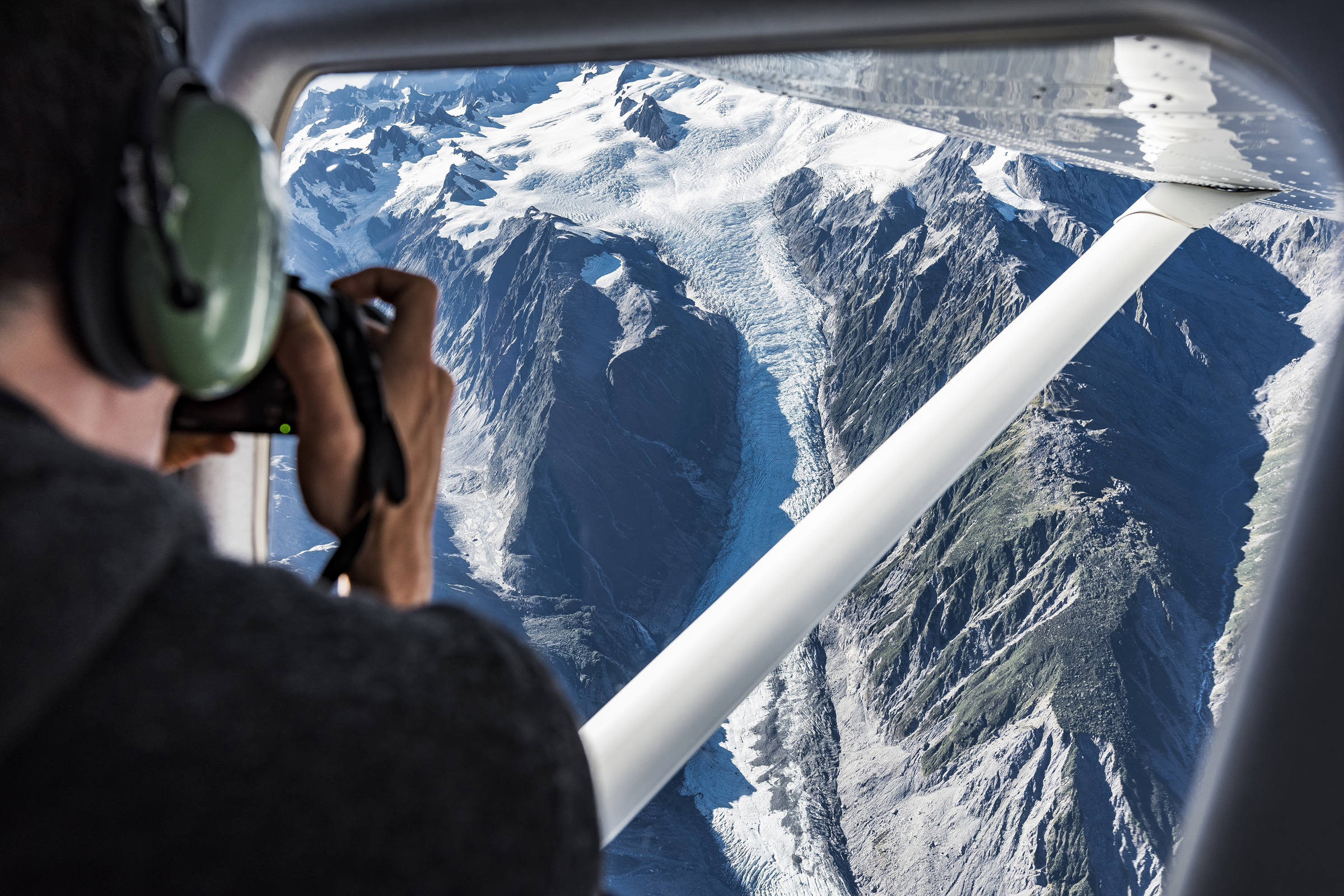 The Real Genius of Love Island Is Its Money-Making App NIWA scientists are heading to the waters around Whakaari/White Island in the Bay of Plenty next week to survey changes to the seafloor. Mapped in 2005 and again in 2019, the area is known for its underwater vents and canyons. However, the eruption of Whakaari/White Island in December last year is likely to have significantly altered the seafloor landscape. NIWA marine geologist Dr Joshu Mountjoy says the survey work will help understanding of how much sediment was dislodged in the eruption and where it has gone. 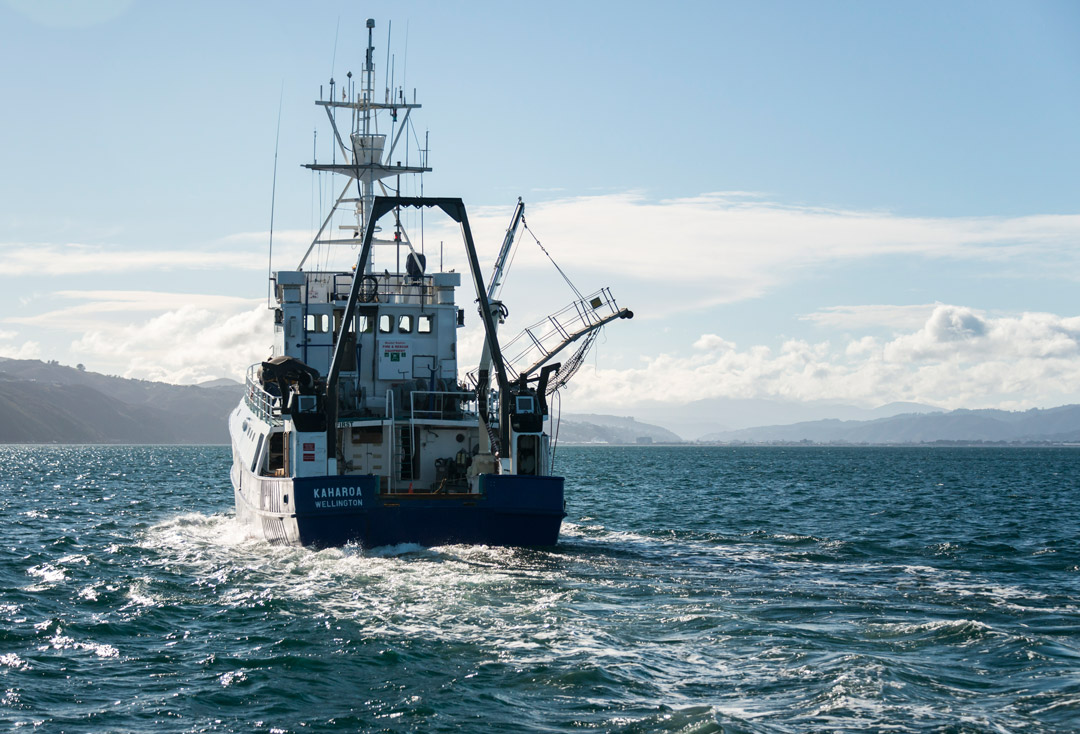 “What is visible from sea level is only a small part of the volcano – most of it is under the ocean so we want to see how that submarine environment has changed.”

Scientists will be on board NIWA research vessel Tangaroa and will map the area using a multibeam echo sounder which emits sound beams that map the seafloor and objects in the water column such as gas bubbles. This technology does not disturb the seabed.

Water samples will also be taken to measure methane and carbon dioxide gas levels which will help detect the presence of underwater seeps linked to volcanic activity.

Dr Mountjoy says the aim of the survey is to understand how these sedimentary deposits have changed and if there have been any submarine landslides.

“There is also the potential to see new hydrothermal vents – particularly in shallow water close to the island. No-one has collected water column imaging close to Whakaari so this is an incredible opportunity to discover new areas of volcanic activity.”

The scientists will also be looking for significant changes that may have affected the ecology of the area that may require further work.

The survey is part of a 9-day voyage led by fisheries acoustics scientist Dr Yoann Ladroit starting on July 22 that will also survey the chemical composition of gases released by the hydrothermal vents on what is known as the Calypso vent field in the Bay of Plenty. Results will be made public over the next few months.