After 75 nights at sea all the temporary master of NIWA research vessel Kaharoa could think about today was getting off the ship and having a beer. John Brosnan and his five-strong crew returned to Wellington this morning after completing the longest trip ever undertaken by the 28-metre long ship. Border closures in Australia and Mauritius due to COVID have prevented the crew from disembarking during their two-and-a-half-month trip to deploy remote ocean monitoring Argo floats in the Indian Ocean. Coronavirus delays have already disrupted other voyages in the international Argo float programme and NIWA oceanographer Dr Phil Sutton says this could lead to data gaps in the research.

John Brosnan waits on board the RV Kaharoa after returning to New Zealand from an epic 75-day voyage. [Photo: Rebekah Parsons-King, NIWA]

And even though they’re back in their home port, the crew still can’t leave the ship until they return a negative COVID test so the beer will have to go on ice for a little while longer.

Unfortunately, it hasn’t been plain sailing for the ship with Mr Brosnan estimating they had “about one and a half days of good weather” the entire time they were away.

“We were hit by storm after storm. The ship was rolling and rolling all the time.” Science voyage cut short for researchers, crew to be with family

Asked how they managed to keep their spirits up for so long without getting off the ship, Mr Brosnan said it was a matter to taking things one day at a time.

“When you’re on board you just concentrate on what needs to be done day by day.”

There were two stops in Fremantle for refuelling—one on the way there and one on the way back but although land was tantalisingly close the crew was confined to the ship. The team deployed more than 100 Argo floats while they were away—adding these free-drifting scientific instruments to an international science network of more than 3800 floats across the world’s oceans to measure the role the oceans play in our climate and weather systems. Tangaroa heads back to sea – with social distancing

Scientists say the data collected by the Argo project has revolutionised our knowledge of ocean dynamics.

However, this year Coronavirus delays have disrupted Argo voyages around the world making maintaining coverage an increasing challenge.

NIWA has deployed more than 1100 Argo floats in the Pacific, Indian and Southern Ocean over 22 voyages since 2004, more than any other individual vessel.

It will be tomorrow or Wednesday before the crew will finally set foot on land again—and Mr Brosnan gets his well-earned beer. 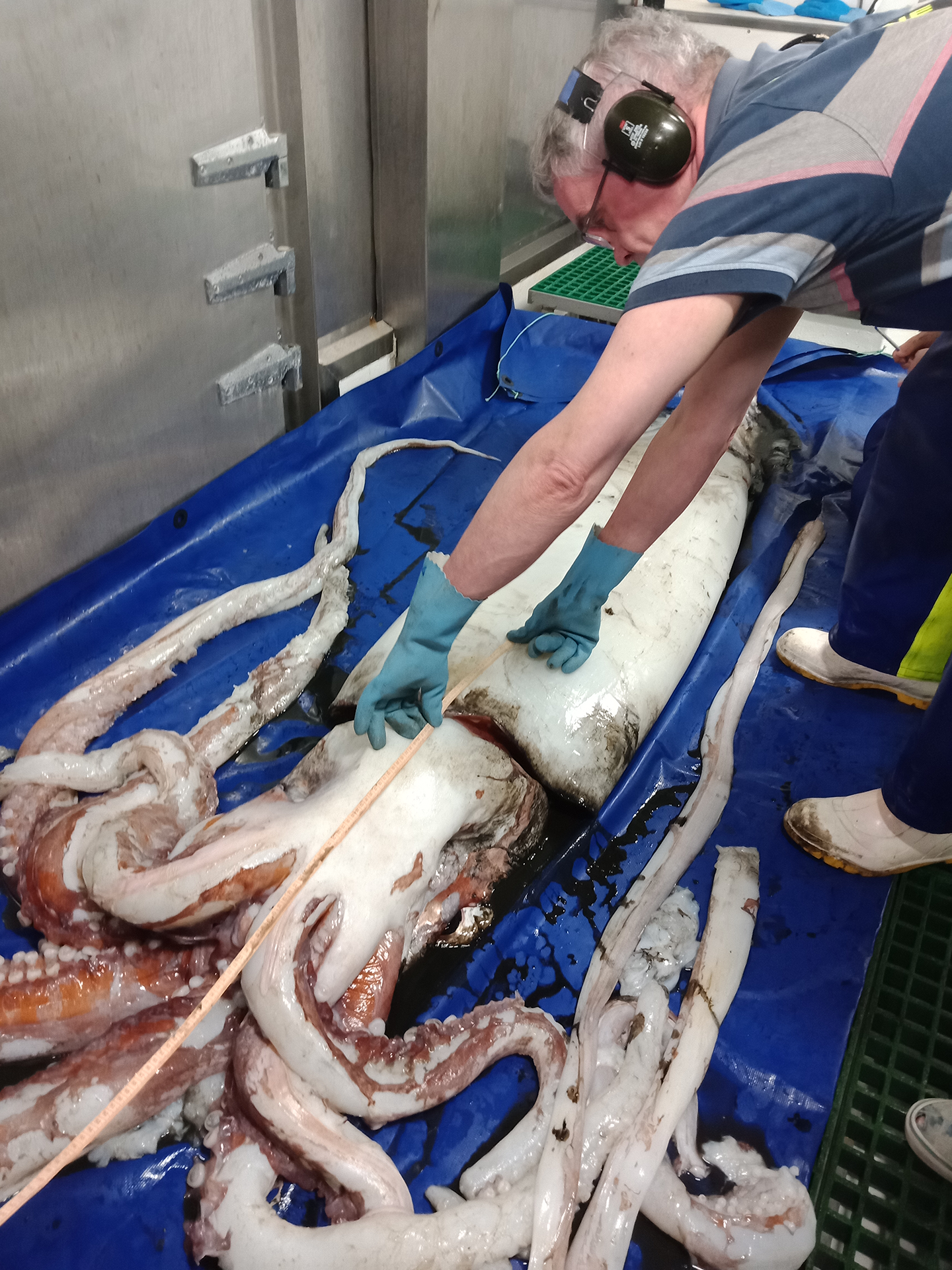 As for Kaharoa, she sets sail again this week on a new scientific voyage up the west coast of the North Island.