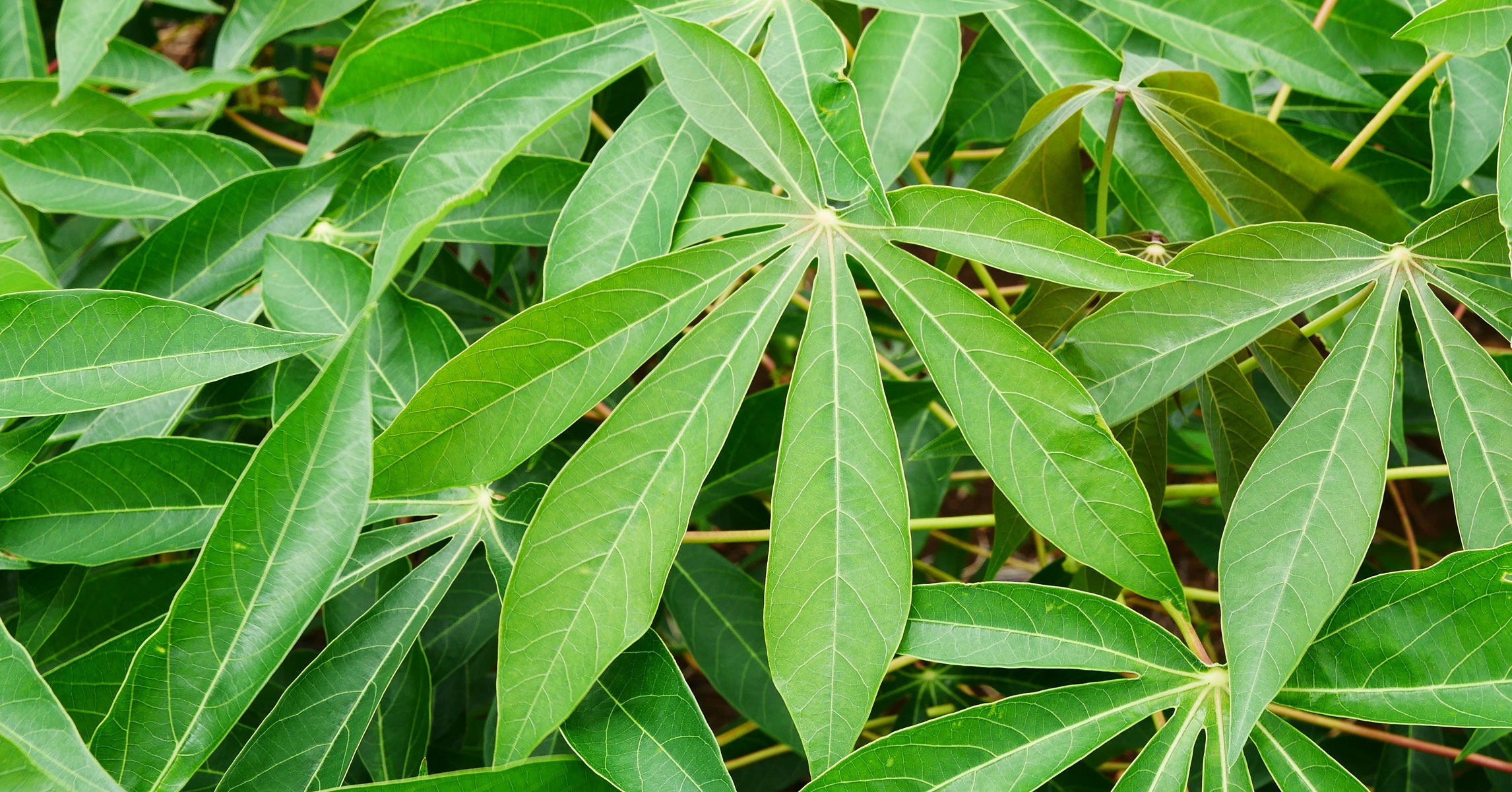 Across the North Island, soil moisture levels decreased everywhere during the past week due to meagre rainfall and extremely warm temperatures. The most significant decreases were observed across the northern two-thirds of the island, with less substantial changes having occurred in the lower North Island. The driest soils across the North Island compared to normal for this time of the year are found in the Far North, while the wettest soils for this time of the year are located in a portion of Hastings District.

Areas deemed hotspots have expanded significantly during the past week in the North Island. A large hotspot now encompasses all of Northland and northern Auckland. Another large hotspot covers much of northern Waikato along with the Coromandel Peninsula. Additional hotspots are also in place in central Manawatu-Whanganui, Wellington City and Porirua, Mahia Peninsula, and a small portion of Tararua District.

Across the South Island, soil moisture levels generally decreased slightly in most locations, although small improvements were observed in Tasman and Buller District during the past week.

The previous hotspot encompassing Nelson and nearby portions of Tasman has continued to strengthen during the past week. In addition, a couple of new, small hotspots have begun to emerge in northern Hurunui District and interior South Canterbury.

In the North Island, below to well below normal rainfall is expected during the next week. On Friday night and Saturday (2 nd February), a decaying front will move north, bringing no more than 2-3 mm of rainfall to most locations. On Sunday, an easterly flow may deliver 5 mm or less to portions of Northland and Auckland. High pressure will bring dry weather on Monday and Tuesday (4 th -5 th February), with a few isolated showers possible on Wednesday.

Total weekly rainfall will likely be below 15 mm in eastern and southern portions of the North Island, and less than 10 mm in the upper North Island. This will likely lead to an expansion of all current hotspots, including across all of Auckland, more of Manawatu-Whanganui, and a larger portion of Wairarapa.

Although flooding is likely in the West Coast due to the upcoming heavy rainfall, this will also mean significant increases in soil moisture levels across much of the South Island during the next week.

Due to the expected rainfall, the current hotspot in Nelson and nearby Tasman will likely intensify and expand even farther in the next week. The new hotspot in Hurunui will likely strengthen as well, although the one in interior South Canterbury may remain almost unchanged. The New Zealand Drought Index (NZDI) map above shows extremely dry conditions in parts of the upper South Island and dry to very dry conditions in parts of the North Island as of 28 January. These areas will likely continue to worsen in the next week. Please note: some hotspots in the text above may not correspond with the NZDI map, mainly because the NZDI uses additional dryness indices including one which integrates the rainfall deficit over the past 60 days. Changes are therefore slower to appear in the NZDI compared to the instantaneous status maps of soil moisture anomaly.

Definitions: “Extremely” and “severely” dry soils are based on a combination of the current soil moisture status and the difference from normal soil moisture (see soil moisture maps for more information)