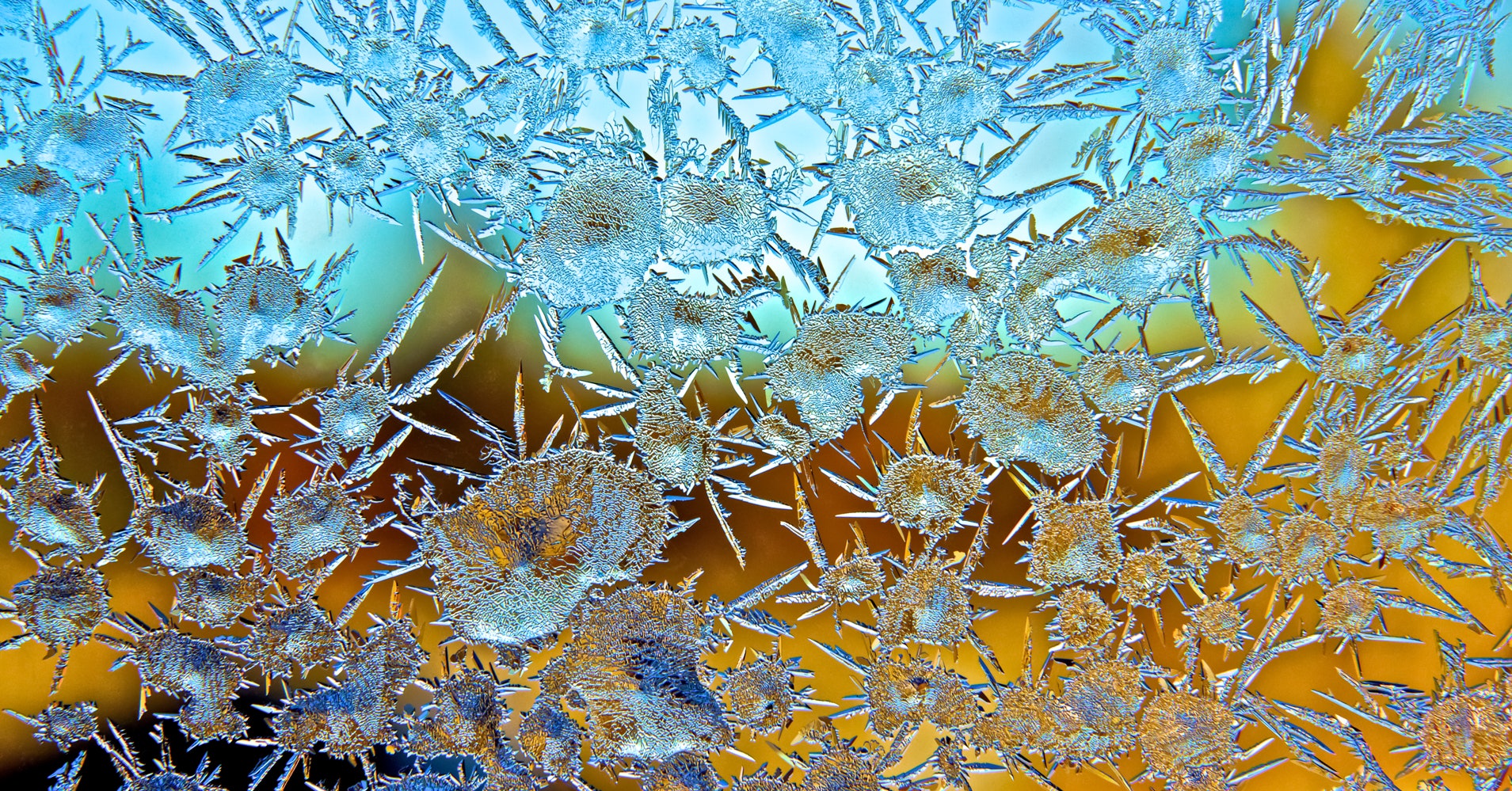 Across the North Island, soil moisture levels decreased during the first week of 2019 due to meagre rainfall caused by high pressure sitting nearby. The driest soils in the North Island compared to normal are currently found in the eastern Far North District, around New Plymouth, and coastal Horowhenua. The wettest soils are found in Gisborne and coastal Wairarapa. Current small hotspots are located in coastal Kapiti Coast and Horowhenua, along with the eastern Far North District.

Across the South Island, soil moisture levels generally increased in Southland and the lower West Coast and remained constant or slightly decreased elsewhere. The driest soils across the South Island compared to normal for the time of year are found in the western Tasman Region, along with the western Buller District. The wettest soils are located in coastal Otago and around Kaikoura. Current hotspots are located in Nelson and nearby portions of Tasman. In the North Island, rainfall is likely to be fairly light through Sunday (13 th January) with high pressure in control. An approaching low from the southwest may bring moderate rainfall to the south and central North Island starting Monday (14 th January) through mid-week; however, forecast confidence at this point is relatively low. The highest rain totals in the upcoming week will likely be found in the eastern North Island, where totals may exceed 25 mm. Thus, eastern areas may experience slight increases in soil moisture, but soil moisture levels will likely decrease in the upper and western North Island. Due to the anticipated low rainfall in the north, the hotspot in the Far North may grow in the upcoming week, while the hotspot in coastal Kapiti Coast and Horowhenua may remain fairly constant.

In the South Island, a front will move up the west coast on Wednesday and Thursday (9 th -10 th January), resulting in moderate rainfall in the west. Isolated rainfall amounts exceeding 50 mm are possible in the West Coast and Fiordland high terrain, while lower elevations may see localised rainfall amounts over 30 mm. Rainfall is expected to be fairly sparse for the South Island on Friday and Saturday (11 th -12 th January). Thereafter, low pressure may bring additional rainfall to the island on Monday (14 th January). The highest rain totals in the upcoming week will likely be along the West Coast, while areas east of the Alps may see rainfall totals generally less than 10-20 mm. Soil moisture levels will likely increase in the west but decrease in Canterbury and Otago. With the anticipated rain, the current hotspot around Nelson may remain constant or strengthen slightly. The New Zealand Drought Index (NZDI) map shows continuing dry areas across small parts of the North Island along with upper and western South Island as of 6 January. Please note: the soil moisture anomaly map may not correspond with the NZDI map, mainly because the NZDI uses additional dryness indices including one which integrates the rainfall deficit over the past 60 days. Changes are therefore slower to appear in the NZDI compared to the instantaneous status maps of soil moisture anomaly.

Definitions: “Extremely” and “severely” dry soils are based on a combination of the current soil moisture status and the difference from normal soil moisture (see soil moisture maps for more information)