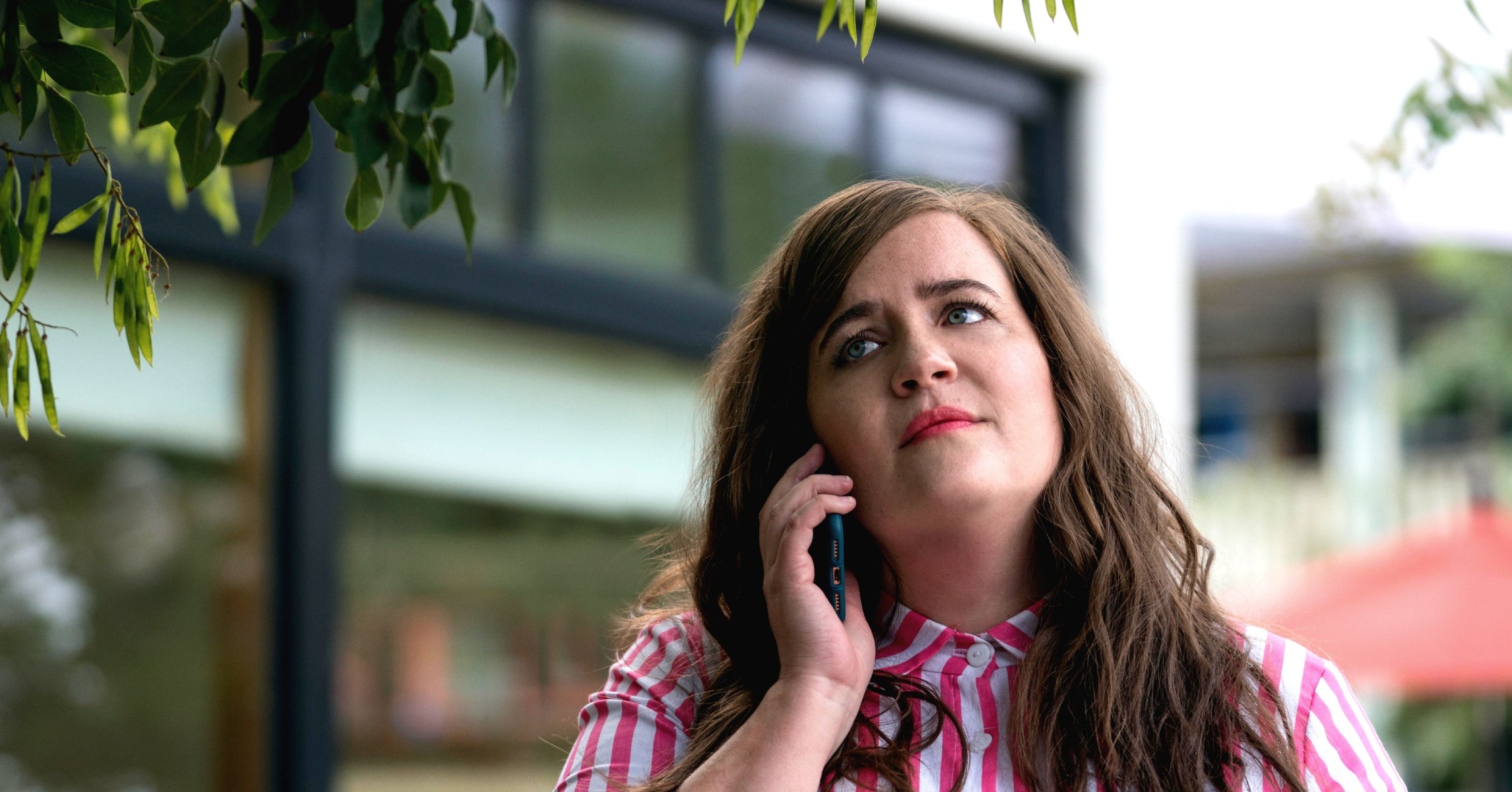 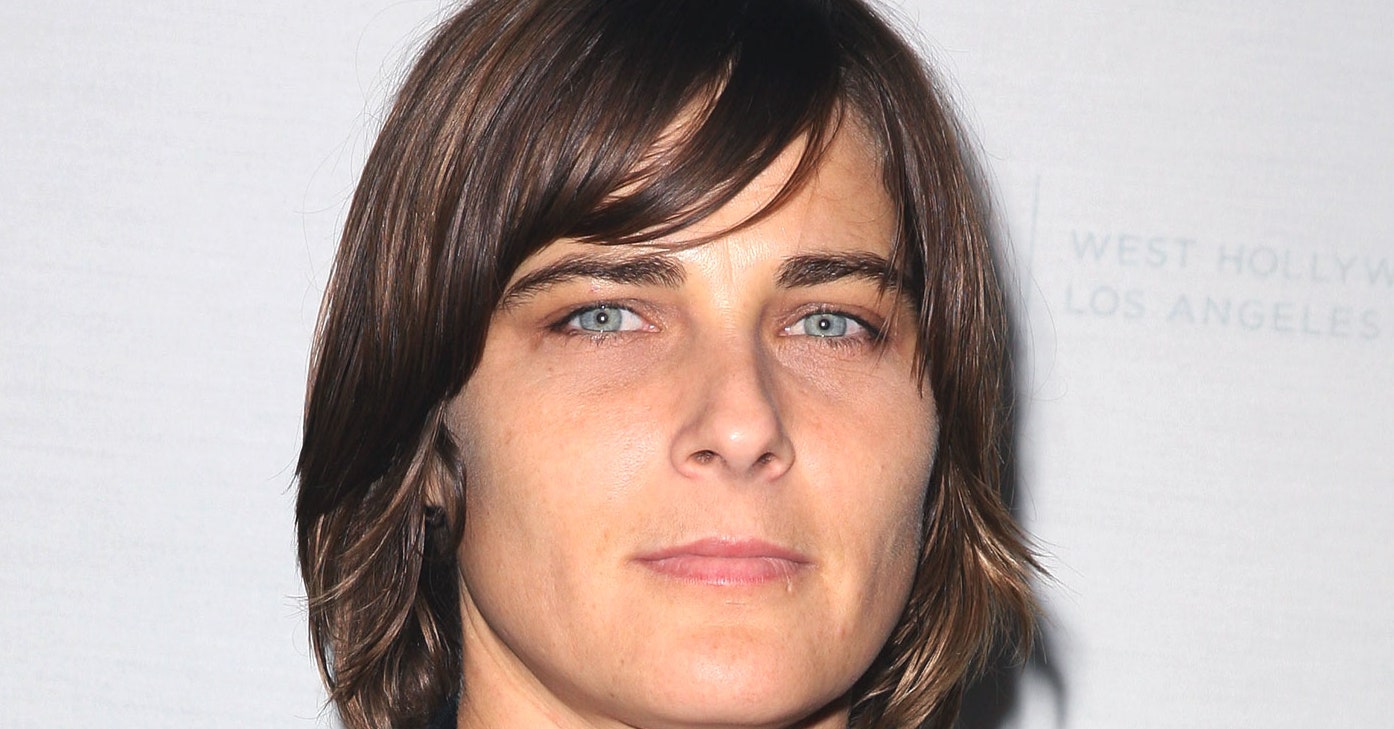 Greetings, trolls of Reddit! Tell me: What’s a troll?

“Someone who only interacts for reactions,” says _logic_victim.

“I prefer not to apply labels to myself,” says MyFriend_BobSacamano. (Lulz.)

Asking a troll to define trolling is a bit like asking a terrorist to define terrorism. The question backfires; it invites prevarication and propaganda. But in the past few years, an answer has become increasingly necessary—and elusive. Without one, can we clearly distinguish teasing from hate speech?

If trolls are good at anything, it’s reflecting a culture’s contentions and confusions back at it. Even in those few Reddit replies, the major themes emerge: Trolls traffic in memes, slang, and other in-jokes; they bring internetty “irony” to mainstream politics; they game the attention economy; they weaponize dog whistles and identity politics. Most of all, they’re cacophony with quirky usernames.

And yet, knowing all that, I still find “trolls” near impossible to sum up—and I’ve spent much of my career troll-spotting. Story to story, the word has rarely meant exactly the same thing. Trolls can be white male misogynists leaking celebrity nudes, and they can be teenage girls who really, really like Nicki Minaj and will subtweet you into algorithmic oblivion if you disagree. They can also be “virtuous trolls” making once-hateful corners of the internet hostile only to the haters. “Troll” is less umbrella term than a semantic carnival tent, capacious and many-roomed.

Inside my brain (and in Wired’s newsroom), when and where and why to use the word “troll” has become a point of agita, visited and revisited with each turn of the news cycle. So I found it interesting, and a little alarming, when Robert Mueller offered up his own definition last week: Trolls are “internet users—in this context, paid operatives—who post inflammatory or otherwise disruptive content on social media or other websites.” It’s a footnote on an otherwise totally redacted page of his report on Russian influence in the 2016 election. (It seems safe to assume the context is the Internet Research Agency , a Kremlin-linked organization sometimes referred to as a “Russian troll farm.”) His definition takes an admirable stab at corralling a feral idea—in a hopelessly outdated way.

Maybe it was true in the 1980s. During the internet’s infancy, users workshopped bothersome practical jokes like “scrolling ”—the Rickroll of its day. Others specialized in needling forums into no-winner arguments. They did shape other’s online behavior, giving us internet adages like “Don’t feed the trolls,” but mostly they were pests. For many people—those who have never been trolled, who tend to be men and are most often white—this notion of trolling persists unchallenged to the present day, creating the crisis of language in which we find ourselves. As Ginger Gorman, an Australian journalist and author of the new book Troll Hunting, puts it: “Understanding lags far behind the actual practices of trolling.”

This much is known: The lulzy basement dwellers of old aren’t the same people terrorizing the internet today, and they haven’t been at least since Gamergate . Being a jerk on the internet takes time and energy, which means that many soldiers of early-aughts “flame wars” have since gotten jobs and families, aging them out of the culture. According to Whitney Phillips, author of This Is Why We Can’t Have Nice Things, Gamergate intensified trollish sites like 4chan. “As the site became more radical, those who didn't like that shift quietly turned away,” she says. “Others who connected with misogynist and other bigoted messages restocked the participant pool.” Extremism is contagious: Anyone who lingered would have also been hardened, or even radicalized.

I had to think hard about the word “troll” in 2016, two years after Gamergate, while covering the presidential election for Wired. A then-shadowy white nationalist group calling themselves the alt-right started flooding Twitter with Pepe the Frog memes designed to not just hurt but also trigger outraged “normies” into spreading their hate for them. I grew up online, so I immediately recognized their strategy as trolling, but the best term I could muster—“racist troll”—felt insufficient. A “racist troll” sounds like someone who wears blackface on Halloween for the negative attention, not a white supremacist murderer who also likes memes. I started haranguing Whitney Phillips on a weekly basis, always asking the same question: How can I cover these people who are shaping internet culture for the worse without amplifying their already awful impact, and what on Earth do I call them?

Her advice—which eventually became her paper, “The Oxygen of Amplification”—was be sparing, and be specific. And so, my phrases ballooned. “Racist trolls” became “the ‘alt-right,’” then “the self-described alt-right,” then “the so-called alt-right, the web-incubated white-nationalist movement that shot to prominence during the last election and made international headlines for its violent rally in Charlottesville, Virginia.” I clung to words like “trollish” and “trolly” as ways to explain that these movements package their hate like meanspirited adolescent provocateurs, but I used the noun “troll” only sparingly.

After news of the IRA broke, popular usage of “troll” swelled again to include foreign agents manipulating information in ways reminiscent of post-Gamergate “trolls”: hashtag hijacking, amplifying false narratives with bot armies and sock puppets, sowing division. A “troll” became someone with a particular online discord-sowing toolkit, disconnecting completely from the recreational nuisances it was first applied to—except that they’re lumped under the same term, instantly locking them in a false equivalence. Mueller’s definition codifies that conflation.

Gorman thinks Mueller’s retrograde flattening of “troll” is dangerous. She recommends adding modifiers, proposing in Troll Hunting the term “predator trolling” for electronic harassment that creates real-life harm. But even that doesn’t quite capture the people Mueller is talking about. “We almost need slightly new language again, don’t you think?” she says. She would call IRA operatives “political predator trolls” because they’re out to harm a country rather than individuals. There's pragmatism in her approach: Don’t try to scrap a term people are already using, just tweak it for the times.

Phillips and some of my colleagues advocate for something closer to abandoning the word altogether. “When I encounter the term in news coverage or everyday social media usage, I often have no idea what people mean,” Phillips says. “What baggage they're bringing to the table, and what they might be trying to whitewash by using that word and not a more accurate description.” Some people use “troll” to minimize the harm these people do, to cast it as unserious and its victims hysterical. Calling a hate crime “trolling” isn’t quite like calling neo-Nazis “very fine people,” but it’s the same instinct. “Trolls will be trolls” is to internet culture what “boys will be boys” is to rape culture.

The ideal(istic) future of the word troll is this: If “troll” is a term so meaningless and expansive that people like the perpetrator of the Christchurch massacre can hide within it under cover of a million teenage pranksters, let’s strike it. In its place, we can invent new nouns, each tailored to specific point on the spectrum. But language doesn’t quite work that way, as Phillips and I both know.

Personally, I’m having a hard time letting “troll” go. I don’t think the IRA should ever be referred to as trolls—I’ve written before about my discomfort with that mismatch. Describing their activities as inflammatory and disruptive doesn’t cover the damages they’ve done to American democracy. It also doesn’t communicate the human fallout of contemporary trolling—the shattered lives, the mass misinformation, the genocides. But too often, nostalgia for the lulz makes people forget that serious trolls, or predator trolls, to use Gorman’s phrase, have always existed. There have always been people who want to make themselves feel better by making others feel worse, to boost their egos and online footprints by driving people away. Disproportionately, their targets have been women, people of color, and the LGBTQ community. For many—for me—”trolls” have always been terrifying.

The word has collapsed in on itself because those of us who have experienced online harassment are, more often than not, excluded from the conversation. Much of that is on the trolls themselves, but in my experience, the ill-informed reactions of those around me—of coworkers, of friends, of family—can be the worst, most silencing part. When relaying rape and death threats, the violences of contemporary “trolling,” I’ve repeatedly been told to grow a thicker skin or talk about something more cheerful. The hate I’ve received from strangers is scary. Indifference from people I know is devastating.

That’s what motivates my coverage. I’m constantly searching for the right words to describe online harassment—the fear, the rage, the anxious shyness that comes after—so that people, in my life and others’, will finally get it. Right now, “trolls” are like a painting of an elephant done by a medieval European monk: a bizarre, hairy rendering based on third-hand descriptions and guesswork. What trolls truly are is more science-fiction creature, intangible beasts you can only identify by the shape of the silences they leave behind.