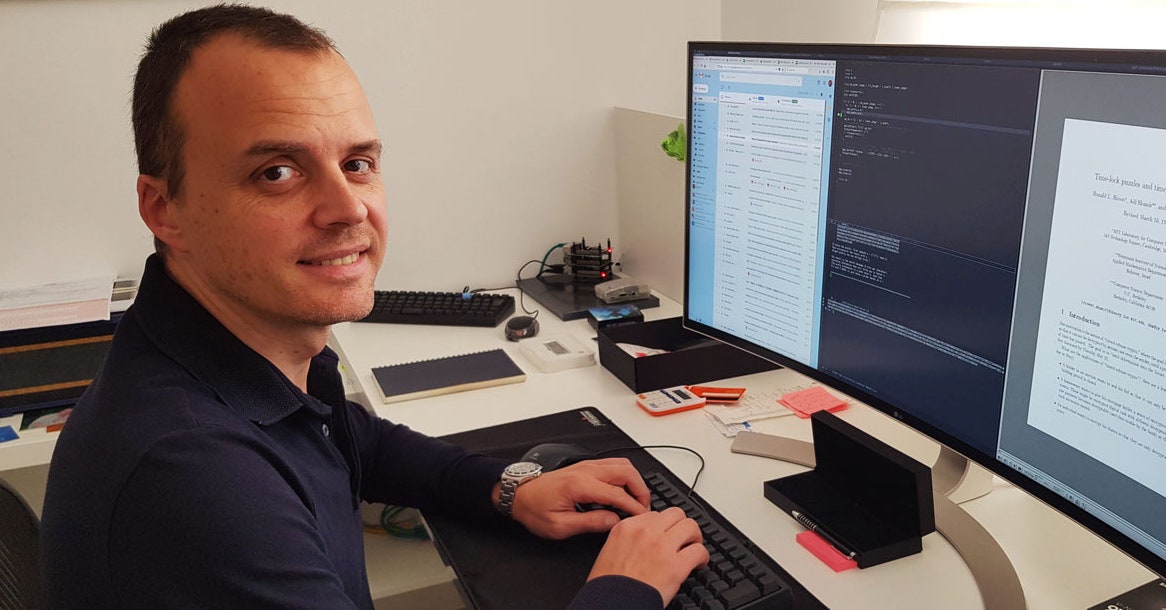 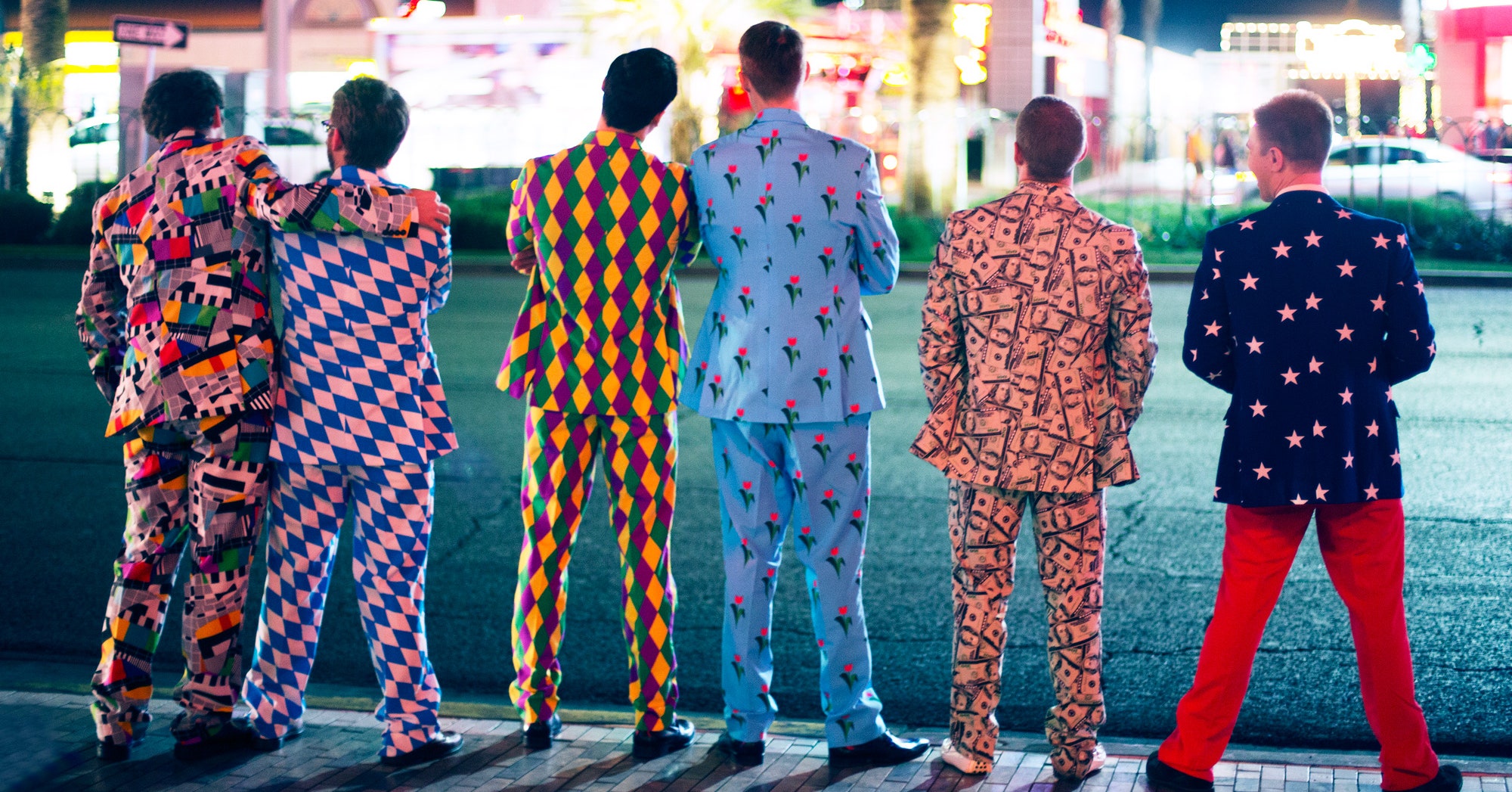 A little over a year ago, a group called The Ocean Cleanup launched an unprecedented campaign to rid the seas of plastic, complete with an unprecedented device: a 600-meter-long, U-shaped tube that was meant to passively gather debris in the Great Pacific Garbage Patch for a ship to come along and scoop up and take back to land. A few months later, the plastic catcher not only wasn’t catching plastic, it had split in two , so The Ocean Cleanup had to tow it to Hawaii for repairs and upgrades. Then earlier this month the group announced its device was at last gathering plastic, though one researcher pointed out on Twitter that it was also gathering marine life. Not such smooth sailing, it would seem.Scientists started raising the alarm about The Ocean Cleanup’s design choices years before the device even launched. The potential to harm ocean life, the fact that the giant piece of plastic would slough off its own microplastics , the vulnerability of 600-meter-long tubes amid brutal seas: all were obvious causes for concern from the start. And then there’s the fact that The Ocean Cleanup has spent tens of millions of dollars on what scientists consider to be the wrong solution. The best place to catch plastics, they say, is upstream, before it even enters the sea.

The Ocean Cleanup was apparently listening. Today in a slick Apple-style event in Rotterdam, the group unveiled what it’s calling The Interceptor, a solar-powered barge with a long floating barrier that extends upstream, funneling debris into the vessel’s mouth, where a conveyor belt ferries the trash into onboard containers. Two are already in operation in Indonesia and Malaysia, with another preparing for operation in the Mekong in Vietnam and another planned for the Dominican Republic. It's a great idea that, well, has been done before: interceptors (lowercase), as their known, have been operating for several years in Baltimore. That’d be Mr. Trash Wheel, an interceptor with giant googly eyes in Baltimore Harbor that gobbles up 200 tons of trash a year, and its sibling Professor Trash Wheel. (If you’re not following Mr. Trash Wheel on Instagram, you’re missing out.)

“The scientific community has been saying for years that moving upstream is the way to correctly solve this problem,” says Adam Lindquist, director of the Waterfront Partnership of Baltimore’s Healthy Harbor campaign. “And certainly imitation is the greatest form of flattery.”