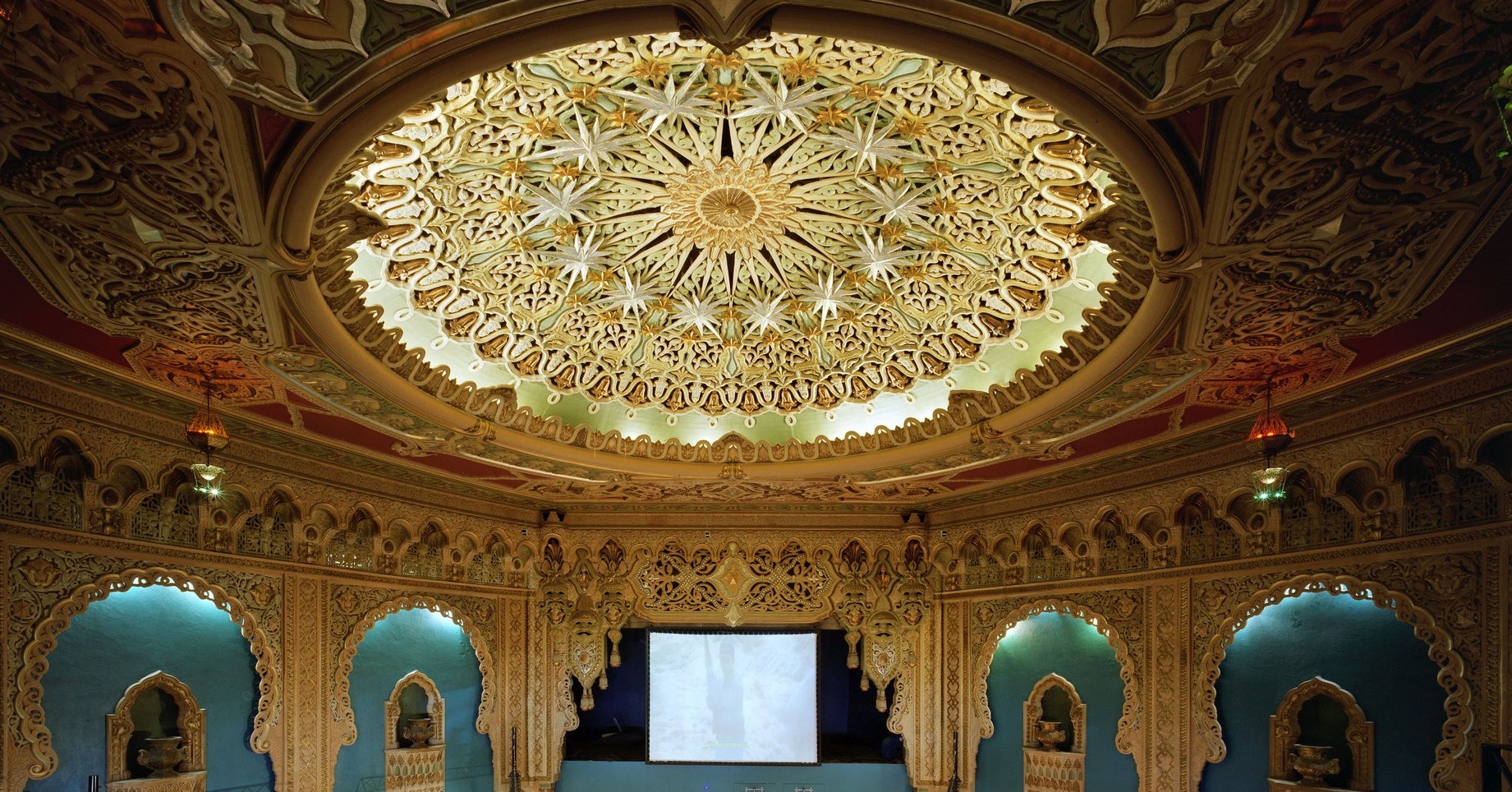 Good day, and welcome to another edition of The Monitor , WIRED's pop culture extravaganza! OK, it's just a news roundup, but we still think it's pretty cool. Anyway, what's happening today? Welp, we now know who the villain is in the next James Bond movie. Also, Avengers: Endgame is coming for everyone's last coin, and Captain Marvel is pretty good at virtual reality.

The movie still doesn't have a title, but the 25th James Bond movie does have a villain: Rami Malek. His character is still unnamed, but the film's producer Barbara Broccoli did reveal a few details about the new film, including that it will begin with 007 on vacation in Jamaica. "[His] peace is short-lived when his old friend Felix Leiter from the CIA turns up asking for help," Broccoli said. "The mission to rescue a kidnapped scientist turns out to be far more treacherous than expected, leading Bond onto the trail of a mysterious villain armed with dangerous new technology." So, would it be weird to just name Malek's villain Mr. Robot and call it a day?

Avengers: Endgame Will Make All the Money

Box office predictions for this weekend's Avengers: Endgame are in and they're massive. It's already made $169 million globally, and experts predict it could bring in more than $800 million—$260 million in the US alone. Needless to say, if you don't already have tickets, they might be hard to find.

Looks like law, order, and electricity are coming to Deadwood. Oh, also Hearst is a senator now! Deadwood: The Movie hits HBO on May 31.

Let's end on a goofy note, with Brie Larson in virtual reality goggles. The Captain Marvel actress stopped by The Tonight Show and while she was there, Jimmy Fallon decided to play a game—a VR game. Using VR laser swords, they competed to see who could slice the most targets. Naturally, Carol Danvers won.

Phoebe Waller-Bridge Is Polishing the Script for the New James Bond Movie. As an amuse-bouche for last night’s Game of Thrones , HBO unveiled the first trailer for the second season of Big Little Lies .