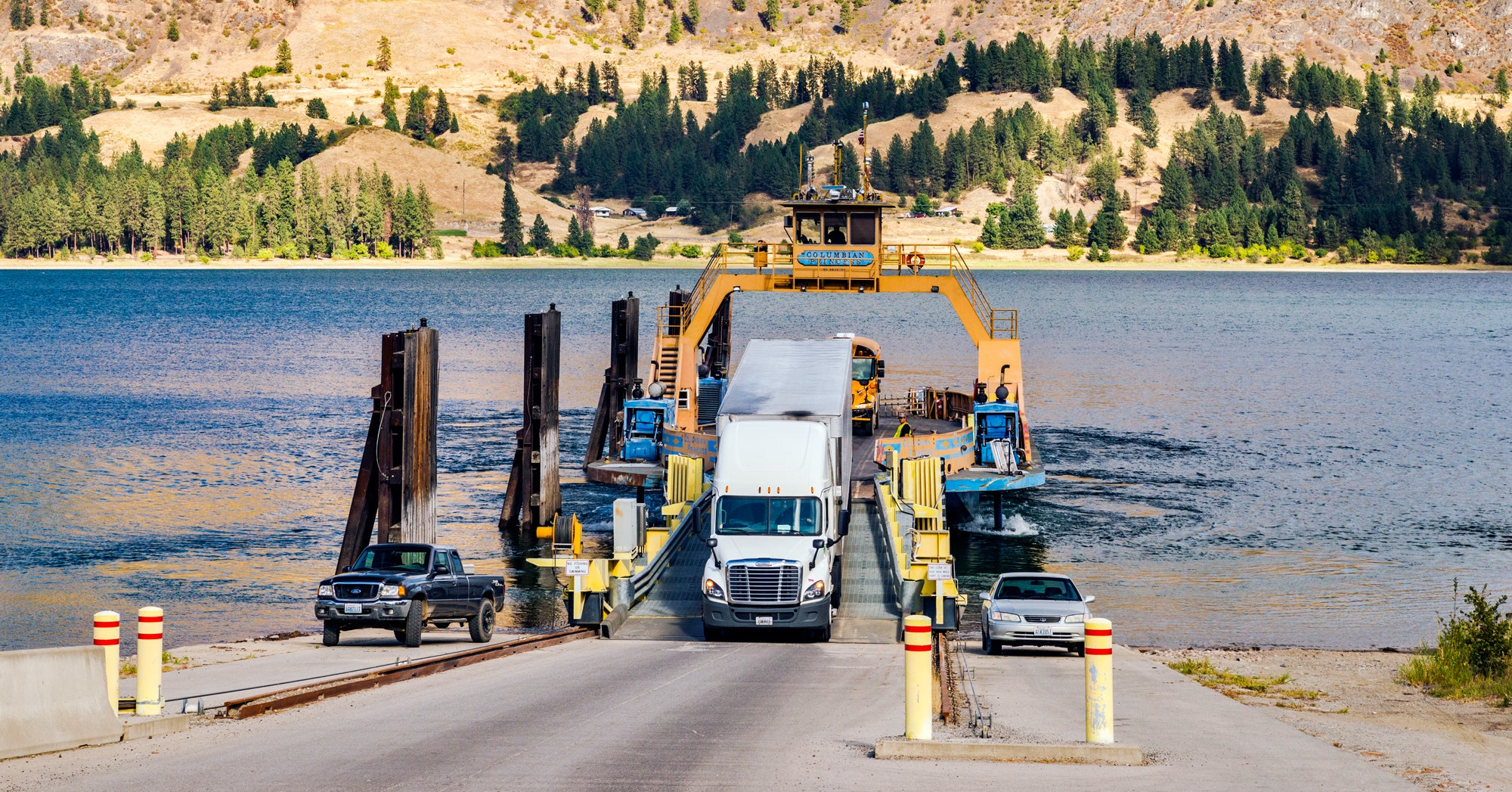 Hovering above the iconic Hollywood sign is Southern California’s other icon: smog. After decades of gains fighting the menace, LA is now losing ground, clocking a 10 percent rise in deaths from ozone pollution between 2010 and 2017. Cars, of course, are the major contributor to smog, but vehicles (and power plants and industry and airports) also put out an invisible menace—the CO2 that's warming the planet.Problem, though: You can't just train a satellite on LA to quantify the emissions coming from each street. For one, you’d have a hard time telling vehicle sources of CO2 from trees along the road, which are respirating their own carbon dioxide. Plus, the wind is blowing the greenhouse gas all over the place, so it’d be hard to tell the origin of a plume in a gusty day.

So instead of relying on satellites alone, a group of researchers combed through data from a dizzying number of publicly available sources, looking at everything from traffic patterns to utilities data to air pollution reporting, to quantify the emissions from not just every road but every building in the nearly 5,000 square miles of the Los Angeles megacity. Such an incredible resolution could help the city focus its carbon mitigation efforts, for instance bolstering public transport to relieve particularly congested roadways. The larger quest is to build a block-by-block forecasting system for cities around the country—monitoring emissions hour by hour, month by month, year by year—to get smarter about tackling emissions for the health of the public and the planet.

This project is an extension of a larger system called Vulcan, which quantified emissions on a kilometer scale across the US. For that the researchers pulled in data like federal traffic statistics and registration records for cars in every country. “It uses carbon monoxide emissions reporting, local air pollution reporting, monitored data of power plants,” says Kevin Gurney, a climate scientist at Northern Arizona University. He’s the lead author on a new paper describing the LA project. “It merges that with where all the railroads are, where all the roads are, where all the buildings are from FEMA.”

Drilling down into more detail for LA was a matter of pulling in additional traffic data and looking more closely at individual buildings—data on the age of a structure can tell you how efficient it might be, for example. And the kind of facility something is suggests how much it emits—an airport puts out a whole lot more CO2 than a residential home. The system also incorporates data from the Department of Energy about occupancy schedules, or how busy buildings like offices and malls are throughout the day. That fluctuates quite a bit, of course, as do the associated emissions.

So perhaps unsurprisingly, the researchers found that during the day, residential emissions crash as people head to work in commercial zones. Then emissions in those zones spike until people go home at the end of the day, when residential zones become the heavy emitters. More surprising, though, is what they found on roads: In the Los Angeles megacity, 10 percent of the total road surface was responsible for 60 percent of road emissions. All told, the researchers calculated the city is spewing 176 million tons of CO2 per year total.

Which brings us to the utility of such granular data. These road emissions are driven largely by congestion, which city planners can alleviate with things like bike lanes or street cars. “We can identify where those are going to be most effective,” says Gurney, “where you're going to get the most bang for your buck if you're going to, say, add another light rail extension.”This kind of bottom-up approach—accumulating fine details to build the bigger picture of emissions across the city—in turn feeds into a bottom-up approach for mitigation. A city’s progress feeds into the state of California’s intense efforts to curb emissions. What this new research does is “give us a very, very fine level of data at a very local level that can then be built on,” says Dave Clegern, spokesperson for the California Air Resources Board.

By drilling deep into the granular municipal data instead of relying on satellite data alone, these researchers can not only precisely quantify emissions across cities, but show how that changes across time. “We're trying to create a system that ultimately is an analog almost to weather prediction,” says Gurney.