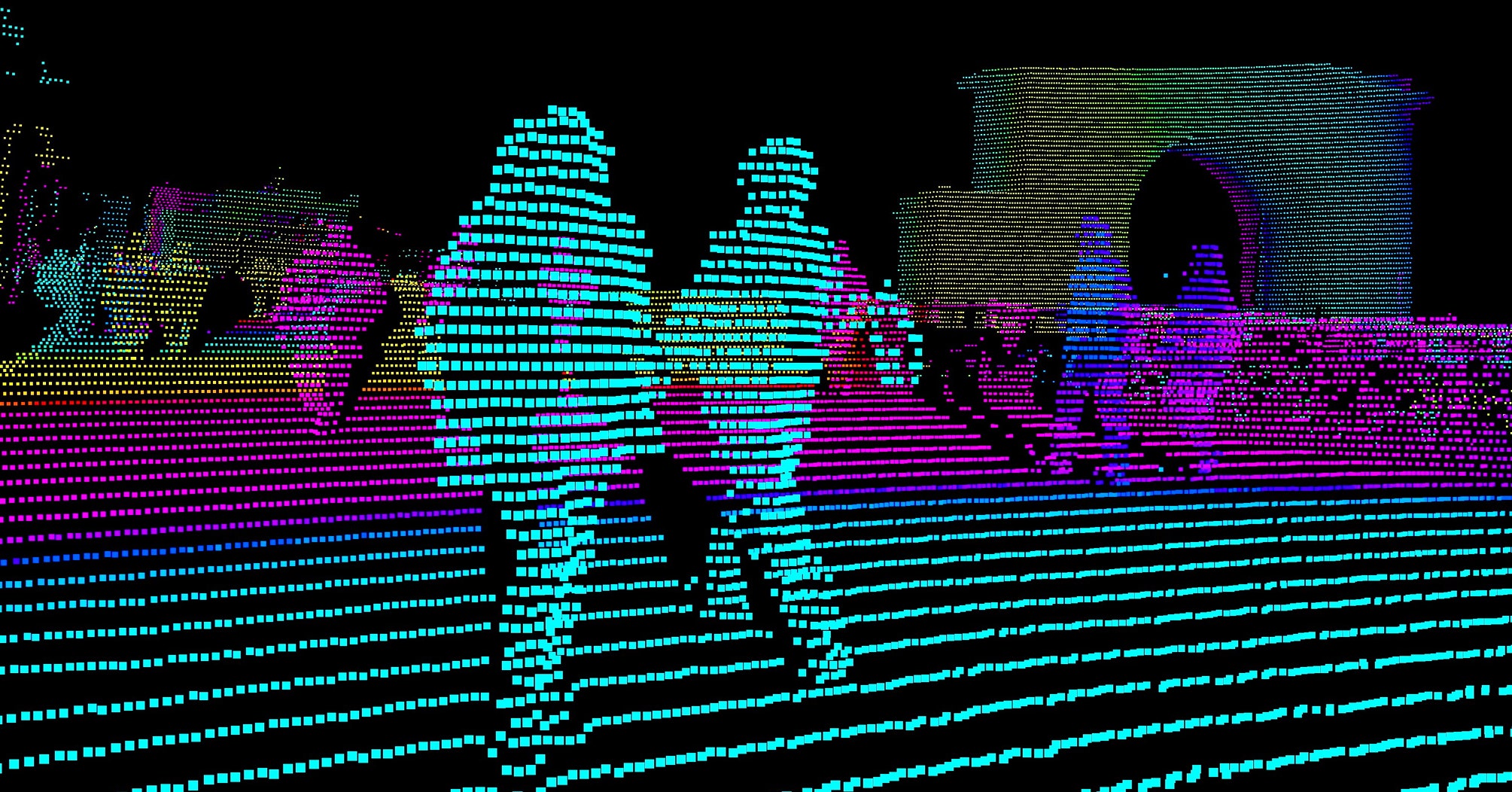 Anthony Levandowski, the engineer whose alleged theft of trade secrets landed him in the middle of a blockbuster self-driving car legal fight, has stepped back into the spotlight with a new company. Pronto AI, he announced on Tuesday, is developing a $5,000 aftermarket driver assistance system for semitrucks, which will handle the steering, throttle, and brakes on the highway.

To prove it works, Levandowski used the software to send his Toyota Prius across the country. In October, Levandowski says, the car drove 3,099 miles from San Francisco to New York City. At no point did he take control away from the computer, except to handle the non-freeway bits, chiefly to refuel and rest up.

“I know what some of you might be thinking: ‘He’s back?’” Levandowski wrote in a Medium post announcing Pronto’s launch. “Yes, I’m back.”

Levandowski has been quiet since February 2017, when Waymo filed a lawsuit against Uber. Levandowski, a founding member of the Google team that became Waymo, had left that company in January 2016 to found a self-driving trucking company, Otto. A few months later, Uber acquired Otto and put Levandowski at the head of its own autonomy effort. In its suit, Waymo alleged that Levandowski had stolen thousands of technical files from his former employer on the way out—chief among them the blueprints for a special type of laser sensor—and used them to accelerate Uber’s autonomous research efforts. Levandowski, though not named as a defendant, invoked his 5th Amendment right against self-incrimination when deposed. Uber fired him in May 2017, and the companies settled the case in February 2018, a few days into the trial.

With Pronto, Levandowski is departing from Waymo’s “moonshot” approach, which aims to deliver a fully self-driving system that never requires human input. Like Tesla’s Autopilot, Pronto’s Copilot relies on a human behind the wheel to monitor the driving and take over as needed. To ensure the human remains vigilant, the system uses an interior camera and sounds alerts if they look away from the road. Good thing, too: The cross-country drive took a few attempts, one of which ended when the system disengaged in Utah, according to the Guardian . (Each time, Levandowski returned to San Francisco to start over.) During that reporter’s test drive in the vehicle, Levandowski took over the system at one point to handle a tough merge.

Nevertheless, Levandowski insists that his way will get robocars on the highway. “Put simply, the self-driving industry has gotten two key things wrong,” he writes. “It’s been focused on achieving the dream of fully autonomous driving straight from manual vehicle operation, and it has chased this false dream with crutch technologies.”

“Crutch technologies” refers to detailed maps and lidar, the special laser sensor that most autonomous-vehicle developers consider vital for spotting obstacles and other road users. Levandowski was an early proselytizer for the tech, serving as the first salesman for the Velodyne lidar system Dave Hall created in 2005. A host of lidar companies have advanced its capability in the past decade, but it remains expensive and limited to a range of about 250 meters.

Instead of lasers, Pronto’s system uses six cameras to watch the road, while a pair of neural networks analyzes their images and makes driving decisions. Cameras see much farther than lidar, and in much greater resolution, but it takes very smart software to interpret the the 2D seas of pixels they cough up. Understanding lidar returns is much easier. But working with cameras is seeing improvement, thanks to recent advances in machine learning and tensor processing hardware. In his Medium post, Levandowski says this is “different, ultimately much more promising, path toward solving the self-driving challenge.”

Levandowski is not alone in believing cameras can trump lasers. Elon Musk insists his Teslas will someday drive themselves using just cameras and radar. And while self-driving trucking startup TuSimple does use lidar, it bases the bulk of its perception and path planning system on camera data. WIRED’s recent ride in TuSimple’s truck made clear that highway driving with a camera-heavy system is doable. The bigger question for Pronto will be how much work, time, and money it will take Levandowski and his team to advance their system to be capable of more than trundling along the highway with a human watching over it.

Which leads to the even bigger question of how Levandowski’s reputation might hinder Pronto from bringing in the funding and talent that will make that possible. The alleged trade theft issue is a bad start. In October, The New Yorker reported that Levandowski ignored Google’s rules for which roads the cars could drive on, and once got in a crash that injured his colleague’s spine. And while he says Pronto has “comfort and safety top of mind,” Levandowski also told that magazine that “if it is your job to advance technology, safety cannot be your No. 1 concern.”

But Levandowski has a history of exceeding expectations. He competed in the Darpa Grand Challenges (a seminal moment for the self-driving world) with an autonomous motorcycle. Before Google even had a self-driving team, he sent an autonomous Prius across San Francisco’s Bay Bridge. He has a reputation for taking questionable shortcuts, but also for being charming and inspirational and an unconventional thinker. Those are valuable traits in Silicon Valley. Plus, a reworked approach to a problem that has proven harder than expected is not necessarily a bad thing.