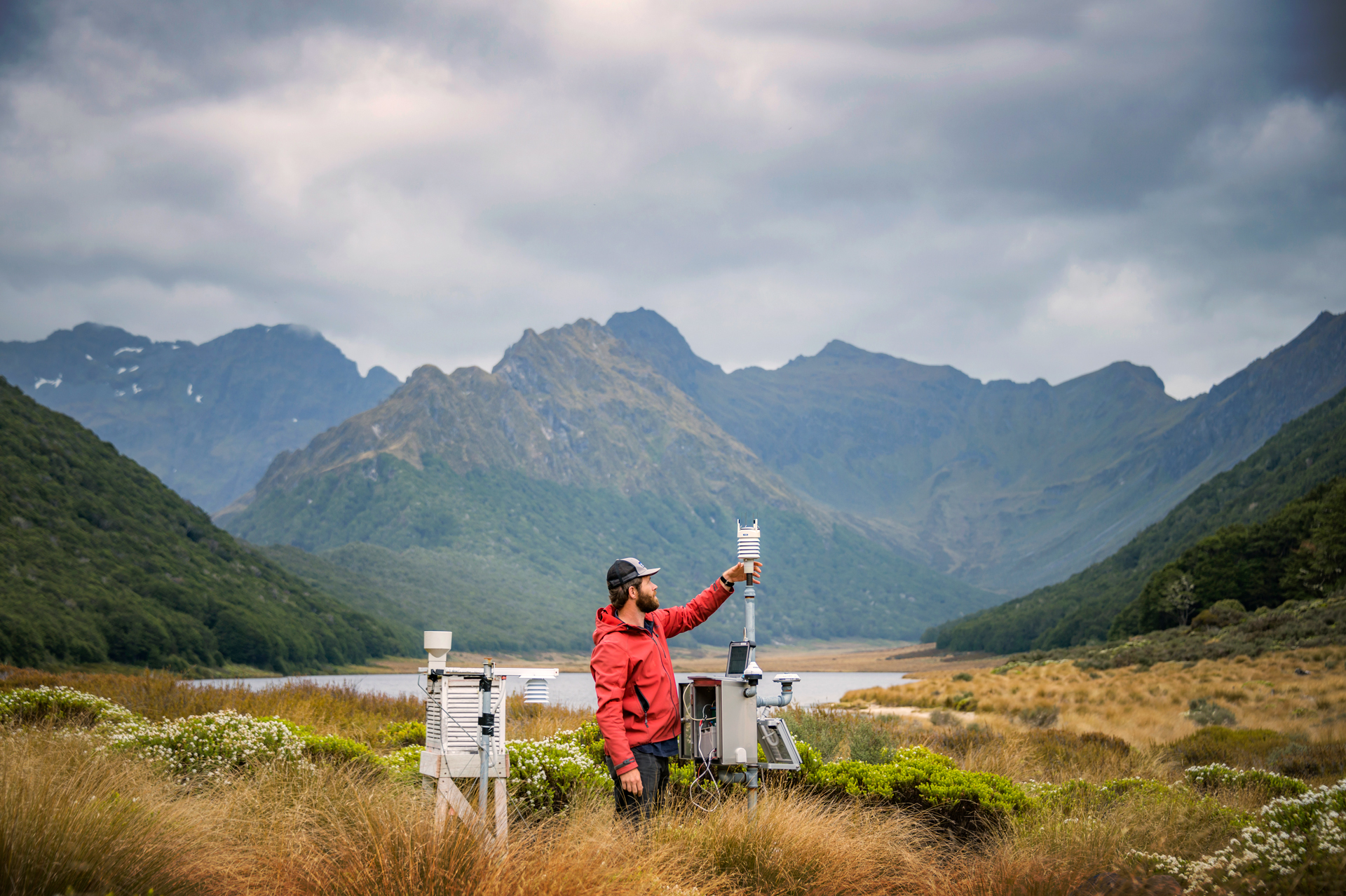 Morphenology? It’s what you get up when you playfully twist morphology and phenology. Morphology is the study of form. Phenology is the study of seasons. Evolutionary biologist Marketa Zimova studies the connection between the two. “I’m interested in studying organisms to find out how climate change affects animals,” says Zimova. “I’m just so fascinated by the biodiversity on the planet and the pace at which we are losing it. My goal is to find out what is happening and help slow and stop it.” Her most recent research, published this summer in the Journal of Animal Ecology, focuses on a unique data set: A collection from the Chicago Field Museum that goes back four decades and includes more than 70,000 birds killed during migration in collisions with the Windy City’s skyscrapers. It is most likely the only data set of its kind in the world.

Every year, during migration dead birds are collecting by volunteer Chicago Bird Collision Monitors (CBCM) and many of the specimens end up with Dave Willard. He’s the bird collections manager emeritus at Chicago’s Field Museum and has been helping collect dead birds since 1978. “When we began collecting the data analyzed in this study, we were addressing a few simple questions about year-to-year and season-to-season variations in birds,” Willard says. “The phrase ‘climate change’ as a modern phenomenon was barely on the horizon. The results from this study highlight how essential long-term data sets are for identifying and analyzing trends caused by changes in our environment.”The massive stockpile is an important reference for reducing window kills when designing structures, but scientists like Zimova and Brian Weeks, an assistant professor at the University of Michigan School for Environment and Sustainability, have found another reason to study the collection. It has nothing to do with how skyscrapers are built and everything to do with how birds are built.

“We had good reason to expect that increasing temperatures would lead to reductions in body size, based on previous studies,” says Weeks, “The thing that was shocking was how consistent it was. I was incredibly surprised that all of these species are responding in such similar ways.”

Last year, Weeks documented shrinking bodies and lengthening wings in all 52 species of North American migratory birds in the collection. They shrunk in body size by 2.4 percent while wings increased in length by 1.3 percent. This year, Zimova added to the Weeks findings, but discovered a surprising result. Body and wing changes are happening at the same time as climate change, but maybe in spite of it rather than because of it.

“There are shifts in morphology and phenology and they are happening at the same time,” Zimova says. “It would make sense they would be related so we looked at both at the same time, but it was surprising to see that they were unrelated to each other. A lot of times we just have this sense of how it should work, but it didn’t. It just goes to show you that sometimes our hunches may be wrong.”

Western wildflowers, like balsamroot , bloom 20 days earlier than they used to and spring is documented as starting about five days sooner than it did forty years ago so a more aerodynamic bird with a smaller body and longer wings that could also arrive early made sense, but no. The connection didn’t develop.

Bird morphology, it turns out, is not being dictated by phenology. Instead, maybe it’s related to longer flight times during migration because of less stopover options due to development. That’s one possibility, but no one knows for sure yet. Zimova says what is clear though is that phenology and morphology are happening parallel to each other rather than merged together. The scientific untwisting of the two ologies continues.

“We don’t understand how these things affect each other,” Zimova says. “Now the question is what is going to happen in the future? It’s not a problem now, but it could be.”