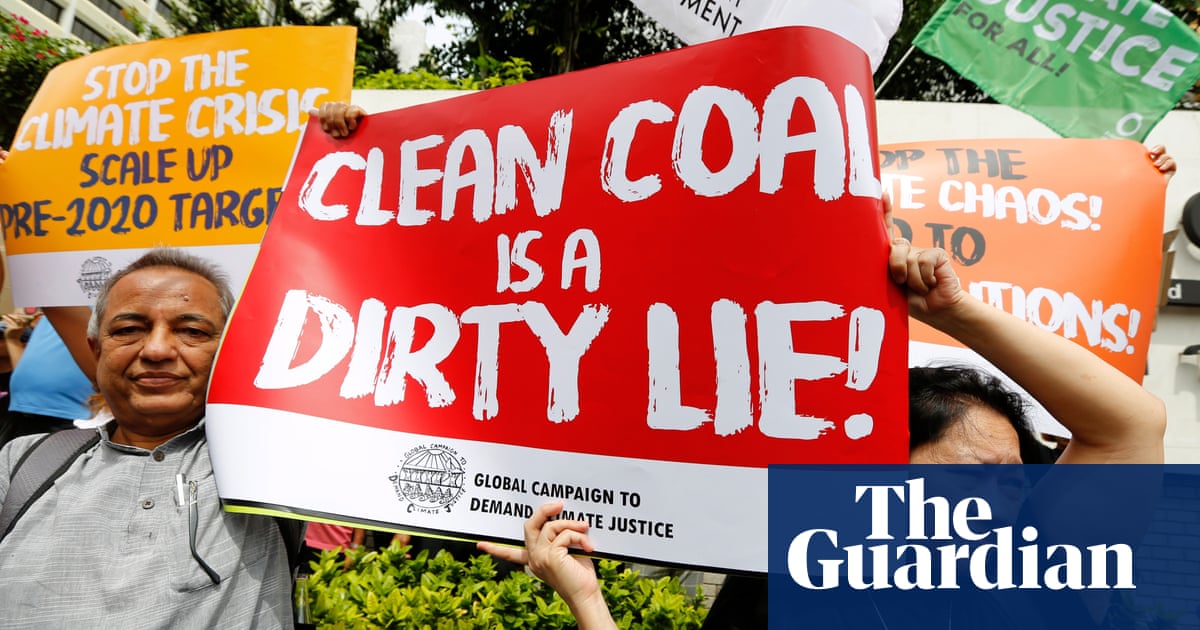 Recently the Intergovernmental Panel on Climate Change (IPCC) set out clear scientific evidence of what a world impacted by climate change will look like in their Global Warming of 1.5°C report, and the facts are striking: climate impacts in a 2°C warmer world are far greater than with 1.5°C warming. By 2050, in a 2°C world, several hundred million more people would be exposed to climate-related risks and susceptible to poverty.

Moreover, this is not some distant threat: a changing climate is already here. According to NOAA, 2017 was the second hottest year globally since 1880 when modern record-keeping began, reflecting a broader trend with 18 of the 19 warmest years occurring since 2000. Nonetheless, the IPCC emphasizes that limiting warming to 1.5C is still possible by implementing unprecedented transitions in all aspects of society.

Acting on climate is not just about building a better future, but about addressing changes already affecting individuals, communities and economies around the world. As part of the wider solutions that can drive climate action, there are three elements that could play a transformative role: the empathy of social business, energy from the youth, and the innovation offered by technology. All three were in full force during this year’s UN General Assembly (UNGA) and Climate Week events in New York in September, where the World Bank’s Connect4Climate played a key communications role.

Explaining how empathy is fundamental to the social business approach, was Nobel Peace Prize winner Mohammad Yunus. At the UNGA Social Business, Youth and Technology high-level event (#SocialBusiness4SDG), he observed: “We started building another type of business out of necessity, designed to solve problems rather than make money… Social business is defined as a non-dividend company designed to solve human problems. Instead of only wearing dollar glasses we are giving you bi-focal glasses, where you can see the dollars and at the same time you see people in your eyes.”

By putting planet and people on equal footing with profit, existing businesses can transition to become social businesses, and social business startups can grow and scale to deploy climate solutions. Such were the entrepreneurial solutions presented as part of the UN Solutions Summit, to which Connect4Climate is a partner, in the SDG Media Zone at UNGA. The social business presentations were dynamic, committed and focused on transformational change, covering ideas from the Powerstove clean cooking solution, to Recode’s use of technology for education, to the Beacon of Hope solar light toolkit, all helping “get us to that low-carbon, resilient future,” as I mentioned in the UN Solutions Summit highlights video.

The importance of youth leadership was also evident during UNGA. A flagship UN Youth Strategy was launched with Secretary General Antonio Guterres, World Bank Group’s president Jim Yong Kim, the UN Youth Envoy Jayathma Wickramanayak, along with the K-pop band BTS and others. Connect4Climate highlighted the vital role of youth leadership in the SDG Media Zone by facilitating the Climate Action and Youth live discussion with Hugh Weldon, Young Champion of the Earth, and Emma Frances Camp, Young Leader for the SDGs. “The power of storytelling and new technologies can inspire global action. We are here to support the youth climate movement”, emphasized Giulia Braga, Connect4Climate’s Program Manager.

Yunus also highlighted the important role of today’s youth during the UNGA Social Business, Youth and Technology event: “You are the most powerful generation in the human history with all technology available, and the most vulnerable if you do not behave right.” This was followed by Connect4Climate presenting the Youth Unstoppable call-to-action video that showcased young voices who don’t want to waste time, who want to be ambitious, and above all, want to act on climate: “We are the next leaders and we are unstoppable.”

The transformative potential of technology also featured strongly. Technological solutions were featured during the UN Solutions Summit, where for example SeAB Flexibuster presented a shipping container-shaped waste management system recycling waste into energy, fertilizer, and water, or the aQysta Barsha Pump that could irrigate up to 2 hectares of land without electricity or batteries. In parallel to UNGA, at the One Planet Summit, the World Bank Group announced a $1 billion commitment for battery storage to scale up renewable energy globally. Investing in climate-smart technology will be key in the transition to a low-carbon resilient future. “Batteries are critical to decarbonizing the world’s power systems,” emphasized World Bank Group President Jim Yong Kim. “We call on our partners to join us and match the investments we’re making today.”

Imagining a carbon neutral and resilient future, in line with our climate and development ambitions, is possible. The IPCC highlights that limiting warming to 1.5°C means reducing carbon pollution by about 45 percent from 2010 levels by 2030 and reaching to net zero by 2050. This requires further accelerating renewables for energy and scaling up existing and new low-carbon and carbon-negative technologies for industrial processes, buildings and transport and sustainably managing landscapes. Yunus advised: “Imagination is the path. Let your imagination go as wide as you can, to design a world of your own creation.”

We need to build a civilization built on empathy, on caring and peace. We need to save our #environment and achieve our #climate taget of below 2C in 30 yrs. - @Yunus_Centre Muhammad Yunus #SocialBusiness4SDG #SocialBusiness #ClimateAction #SDG #EnvironmentalProtection pic.twitter.com/ywjGi5uXNn

But imagining that world and, critically, turning that vision into reality will require all the creativity of social business, the energy of unstoppable youth, the transformative potential of technology, and much more. As today’s youth emphasize in Connect4Climate’s video: “Imagine a better world. There is no time to waste. It’s time for ambition. It’s time to set up. It’s time for action…Let’s imagine a better world and actually put forward policies and actual labor to make it happen.” In addition to the topic of climate change and politic's influence on it read this article.