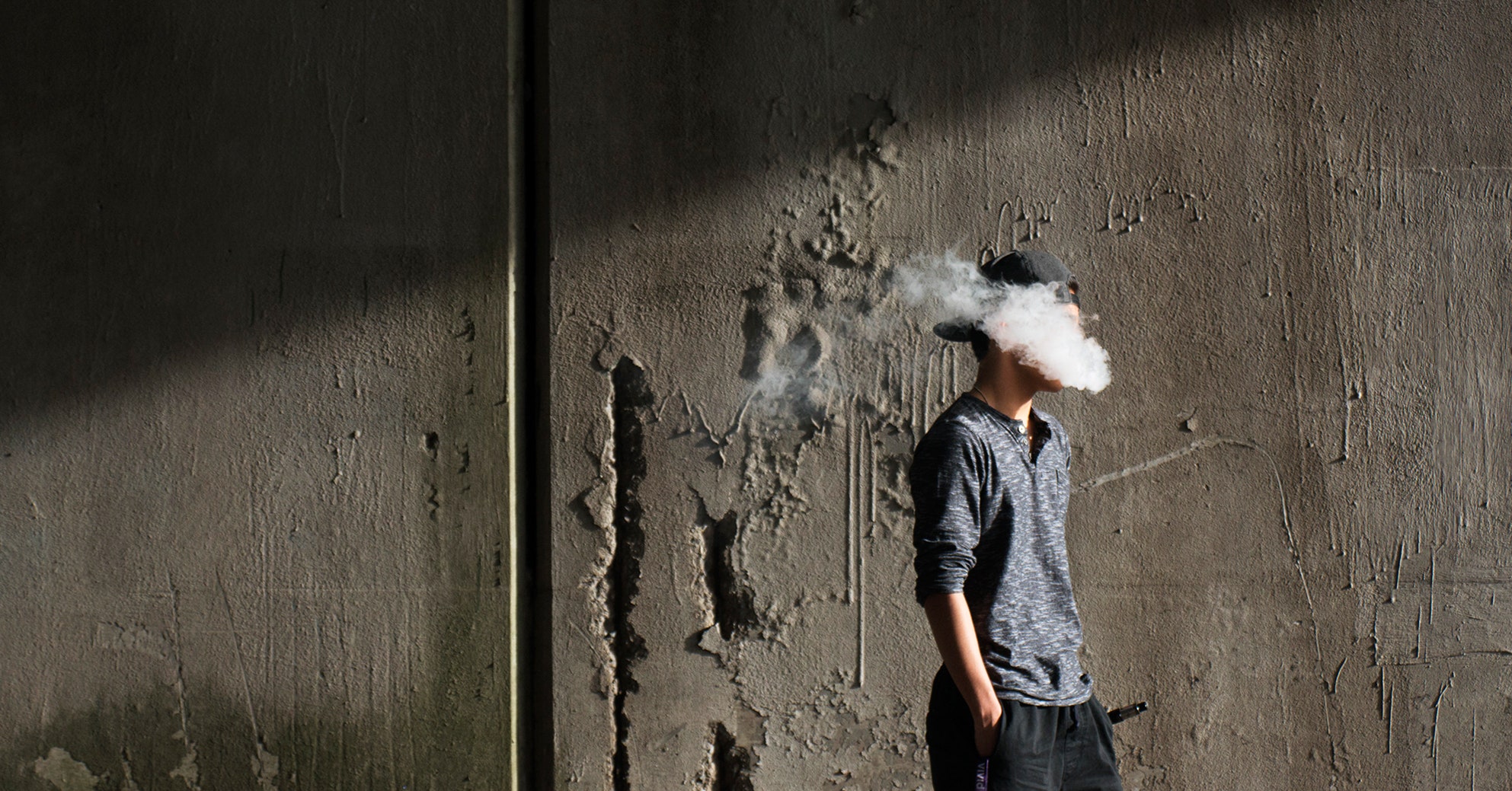 By now, you’ve probably been taught to gird your sun-starved skin for battle with cancer-causing cosmic rays every time you go outside. Choose a spray, choose a lotion, but by heavens, choose something! Legions of doctors, parents, and YouTube beauty influencers are unanimous on this point. But with sunscreen application evolving from a week or two at the beach every year to a constant daily slather, US health regulators want to know more about how all those photoprotective chemicals interact with people’s skin.

If they sink into tissues and get absorbed into the bloodstream, that could be a problem. Then, like other over-the-counter drugs the Food and Drug Administration oversees, sunscreens should be studied to make sure they don’t mess up people’s hormones, affect their reproductive systems, or cause cancer. Such safety testing has never been done on the active ingredients in sunscreen , because those chemicals were approved decades ago, before anyone suspected they could be absorbed into the body. Now we know it’s more than just a suspicion.

Today, researchers at the FDA revealed the results of a small clinical trial designed to test how four of the most common sun-filtering molecules on the market behave after they’ve been sprayed on and rubbed in. The results, published in the journal JAMA, show that contrary to what sunscreen manufacturers have been saying, UV-blocking chemicals do seep into circulation. Now, don’t panic and toss your tubes. There’s no evidence yet that they’re doing anything harmful inside the body. But the revelation will have serious impacts on sunscreen manufacturers going forward, and may change what options you’ll find on drugstore shelves before the year is out.

“Everyone had always thought that because these are intended to work on the surface of the skin that they wouldn’t be absorbed, but they are,” says Theresa Michele, director of the FDA’s division of nonprescription drug products, and co-author on the FDA-funded study. Her team found that it took only a few hours after the application of sunscreen for the photoprotective chemicals to infiltrate the bloodstream and shoot up to concentrations above the FDA’s toxicology threshold that triggers further safety testing.

The researchers saw the same patterns in all 24 of the volunteers they recruited—12 men and 12 women, who were randomly assigned to apply one of four commercially available sunscreens: two sprays, a lotion, and a cream. The participants applied their potions according to recommended labeling; four times a day for four days to 75 percent of their bodies, roughly the amount of skin you’d be showing in a bathing suit. For those four days, and three days after, the researchers collected blood every few hours to be analyzed for the presence of avobenzone, oxybenzone, octocrylene, and ecamsule, 30 samples in all. They discovered that while it only took a few hours for the UV-blocking chemicals to spike over the target, for three of the four formulations, those levels remained elevated through the end of the study—three days after participants had ceased spraying and smearing. Only the cream users saw their chemical concentrations tail off sooner.

The fact that these sun-filtering molecules do penetrate into the circulation system does not on its own mean that such ingredients are unsafe. “There might be nothing, and that would be great,” says Kanade Shinkai, a dermatologist at UC San Francisco, and editor in chief of JAMA Dermatology. “But the problem is that we just don’t know.” The bottom line, she says, is that although the evidence is irrefutable that the sun causes skin cancer, scientists know a lot less about sunscreen chemicals’ relative risks and benefits.

To understand what, if any, effects such chemicals have on internal tissues will take more research. Particularly urgent is learning more about long-term exposure and how absorption rates differ in infants and children, with their smaller ratio of body surface to overall size. Then there’s the importance of real-world data; for example, assessing sunscreen’s effects on a hot, sandy beach, instead of in a clinical lab’s temperature- and humidity-controlled confines. Yet the trial’s results underscore the need for more data on sunscreen absorption, as the FDA has long demanded from manufacturers, without success.

The history of sunscreen regulation is long and contentious, but the core of the conflict boils down to the fact that the US treats sunscreen as an over-the-counter drug, and the rest of the world considers it a cosmetic. When new research emerged in the late ’90s and early 2000s suggesting that UV-blocking ingredients in chemical-based sunscreens could be absorbed into the human body, the agency began to ask any companies bringing new molecules to market to include such data in their safety studies. Those corporations balked and development stalled in the US. Meanwhile, Europe added at least eight new, more advanced photoprotective filters to its sun-shielding arsenal.

In an effort to end the stalemate, Congress passed the Sunscreen Innovation Act in 2015. As part of that effort, in February the Food and Drug Administration announced it was overhauling the way the agency regulates sunscreens, to “keep pace with evolving science.” Chief among the proposed changes was subjecting the 16 UV-filtering chemicals currently on the US market to the same scrutiny as new molecules.

To prove they’re safe and effective, FDA is now asking US sunscreen makers to submit additional data measuring how these ingredients absorb into the bloodstream. If they don’t absorb above the toxicological threshold, no problem. But if they do, FDA wants to see more tests—assessing cancer risk and harm to the reproductive and endocrine systems, standard drug safety stuff. The idea was to make it easier for new ingredients to compete against the legacy ones that hadn’t been assessed by the FDA in decades.

But the testing requirements could also end up giving Americans fewer choices, at least in the short run. If US manufacturers fail to conduct absorption studies and provide that data to the FDA by the time the agency’s new rules are finalized in November, it would mean (in theory) the removal of those products from shelves. Only two ingredients so far have been ruled safe and effective—zinc oxide and titanium dioxide. The FDA has said they will grant deferrals to companies willing to commit to undertaking the necessary studies for the remaining 12 molecules in question.

In addition to the proposed regulations on product ingredients, the FDA is also asking manufacturers to submit more data on new forms of sunscreen, like SPF powders, wipes, body washes, and shampoos, before determining if those too are safe.