Huawei Still Has Friends in Europe, Despite US Warnings 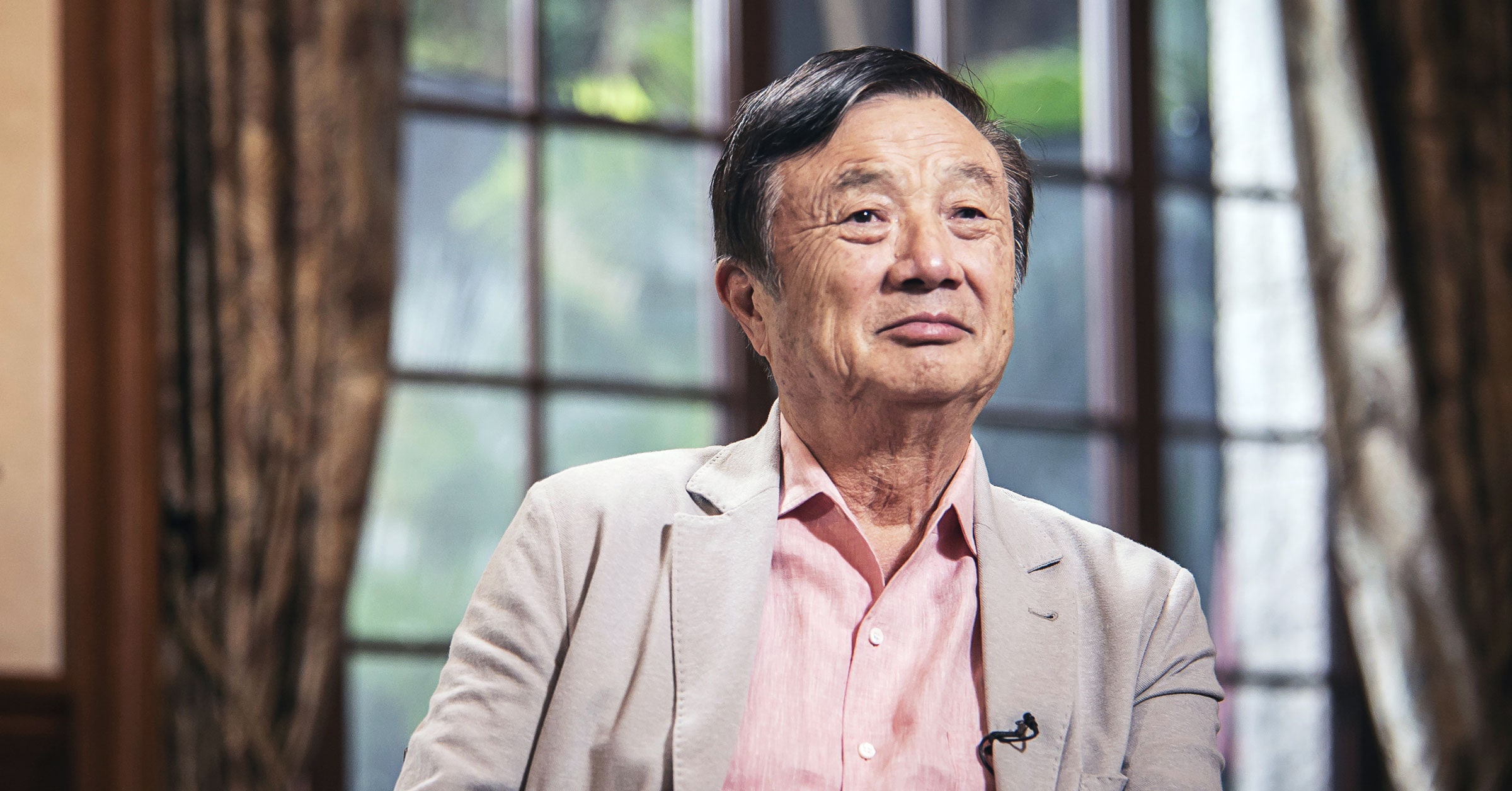 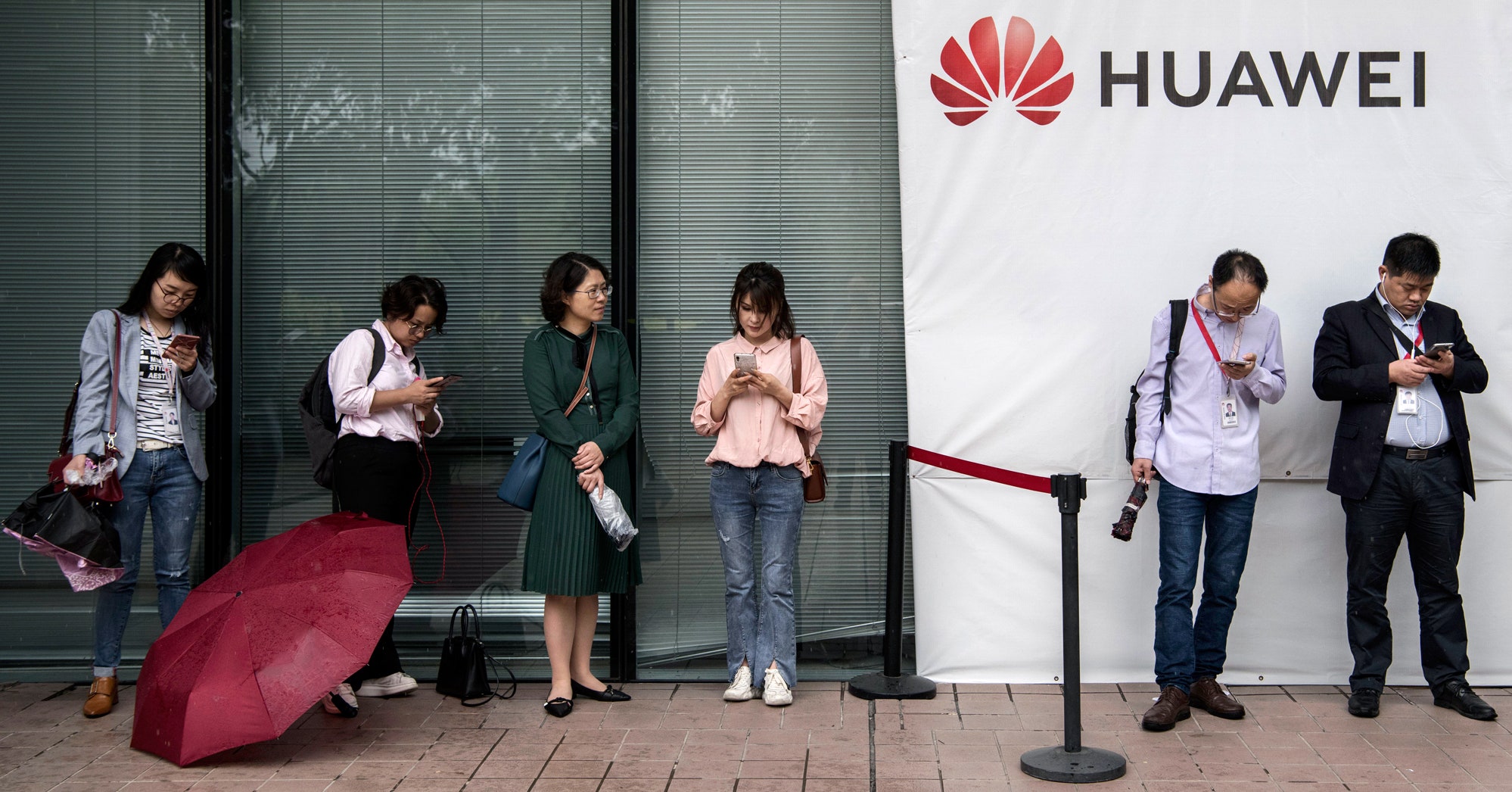 Huawei doesn’t leap to mind as an innovative company. In the US, the Chinese telecom giant is best-known for the government’s national security concerns—and allegations that it stole intellectual property from companies like Cisco and Motorola.Yet Huawei was the fifth-biggest research and development spender in the world in 2017, according to a European Union report. Its €11.3 billion ($12.9 billion) R&D spend that year outpaced Intel (€10.9 billion), Apple (€9.7 billion), and Nokia (€4.9 billion). Huawei claims its investments over the years have paid off in the form of 87,805 patents—11,152 of which were granted in the US.Now Huawei is trying to turn those patents into cash. This month Reuters reported that Huawei wants Verizon to pay $1 billion to license 230 patents. It wouldn't be the first time a company has paid Huawei for patent licenses. The company claims to have generated $1.4 billion in revenue from patent licensing since 2015.On Saturday, President Trump suggested that tough US sanctions against Huawei will be relaxed. "At the request of our High Tech companies, and President Xi, I agreed to allow Chinese company Huawei to buy product from them which will not impact our National Security," Trump tweeted. Larry Kudlow, director of Trump's National Economic Council, said in an interview with CBS on Sunday that Huawei would be allowed to buy products from the US that are "generally available," including "various chips and software," under a temporary license from the Commerce Department, but that "anything to do with national security concerns will not receive a new license."

The move faces opposition in Washington, including from Senator Marco Rubio (R-Florida). “If President Trump has in fact bargained away the recent restrictions on #Huawei, then we will have to get those restrictions put back in place through legislation,” Rubio tweeted. “And it will pass with a large veto proof majority.”Last month, Rubio also proposed legislation that would block Huawei from taking legal action over patent infringement. "#Huawei is using the tactics of patent trolls to attack U.S. companies in retaliation for Trump administration national security actions against them," Rubio tweeted. "We should not allow #China government backed companies to improperly use our legal system against us."Huawei argues that its patent licenses are fair and reasonable and that Rubio's proposal would undermine international patent law. "If politicians use (intellectual property) as a political tool, they will destroy confidence in the patent protection system," Huawei chief legal officer Song Liuping said at a press conference Thursday. "If some governments selectively strip companies of their IP, it will break the foundation of global innovation."

Huawei as defender of intellectual property rights is at odds with the picture of the company some of its competitors have painted over the years. But it makes sense given the trajectory of the company.

In 2003, Cisco sued Huawei for IP infringement. The two companies settled out of court, but Cisco a 2012 blog post alleged the Chinese company had copied source code verbatim from Cisco products and even copied text from user manuals. In 2010, Motorola sued Huawei, alleging the company had knowingly received trade secrets stolen from Motorola. Huawei countersued, claiming a planned sale of a Motorola business unit to Nokia would infringe Huawei's intellectual property. The two companies settled the litigation in 2011. More recently, the US Department of Justice accused Huawei of stealing IP from T-Mobile and offering bonuses to employees who stole confidential information from competitors. On Wednesday, a Texas court found that Huawei had misappropriated trade secrets from California chip maker CNEX.The most serious allegations against Huawei came in 2012, when a former employee of defunct Canadian telecommunications company Nortel alleged that hackers working on behalf of Huawei stole passwords from Nortel, including the CEO, and gained access to trade secrets. The breach dated back at least to 2000, claimed former Nortel senior adviser for systems security Brian Shields. Nortel filed for bankruptcy in 2009. Shields blamed the company's downfall directly on Huawei. "It gave them a strategic advantage," he told the CBC in October, 2012.Shields’s allegations, which were never tested in court, painted a picture of Huawei not just as a rival but as an existential threat to Western telecom companies. China tightly controls access to its markets, including the telecom sector. That means that as Huawei and other Chinese companies like ZTE expanded throughout the world, companies like Nortel, Nokia, and Ericsson haven't been able to expand into China.

Huawei did not respond to our request for comment, but has denied allegations of corporate espionage and patent infringement in the past.

The pile of allegations against the company make it easy to think that Huawei's rise from obscurity to largest telecom company in the world, and second largest smartphone maker, was fueled by making cheap knock-offs of Western products while ignoring international law. But the truth is more complicated. Huawei didn't win just by competing on price. It went after underserved markets, such as developing countries and rural America. And it made products customers say were at least as good as the competition.

"For every other equipment manufacturer, our market was an after-thought at best," says Joe Franell, CEO of Eastern Oregon Telecom, an internet service provider based in Hermiston, Oregon that has been using Huawei gear in its network since before the US bans on the company. "So having a provider of telecommunications equipment specifically interested in rural markets was refreshing."Yes, Huawei's gear was cheap—its products cost around 30 or 40 percent less than competing products. But Huawei's gear was every bit as capable as the competition's, Franell says, and it was more reliable. "We've not had a single equipment failure with Huawei," he says. "That's unheard of."Franell says he supports the Trump's administration's efforts to balance trade with China and says he would gladly remove all Huawei equipment from his network if he were convinced of legitimate national security concerns. But he says that the administration is sending mixed signals about the severity of the threat by hinting the US could lift sanctions against Huawei as part of a trade deal with China. He also wishes there were more clarity about what companies like his should do with existing Huawei gear. "All this gear was legally sold in the United States with full permission from the federal government, now we're being told it's not secure," he says. "It's not just Huawei. It's the question of how do I know what gear is going to be blessed as being secure."Over the years, Huawei built its own portfolio of patents, and developed products its customers prefer to its competitors. Now it has to worry about other companies using its IP. Huawei's conflict with CNEX actually started when Huawei sued the chip maker for violating its IP. Now it wants to go after Verizon. Defending its position as the biggest telecom company in the world now depends on the same international legal system Huawei is accused of ignoring for so long.