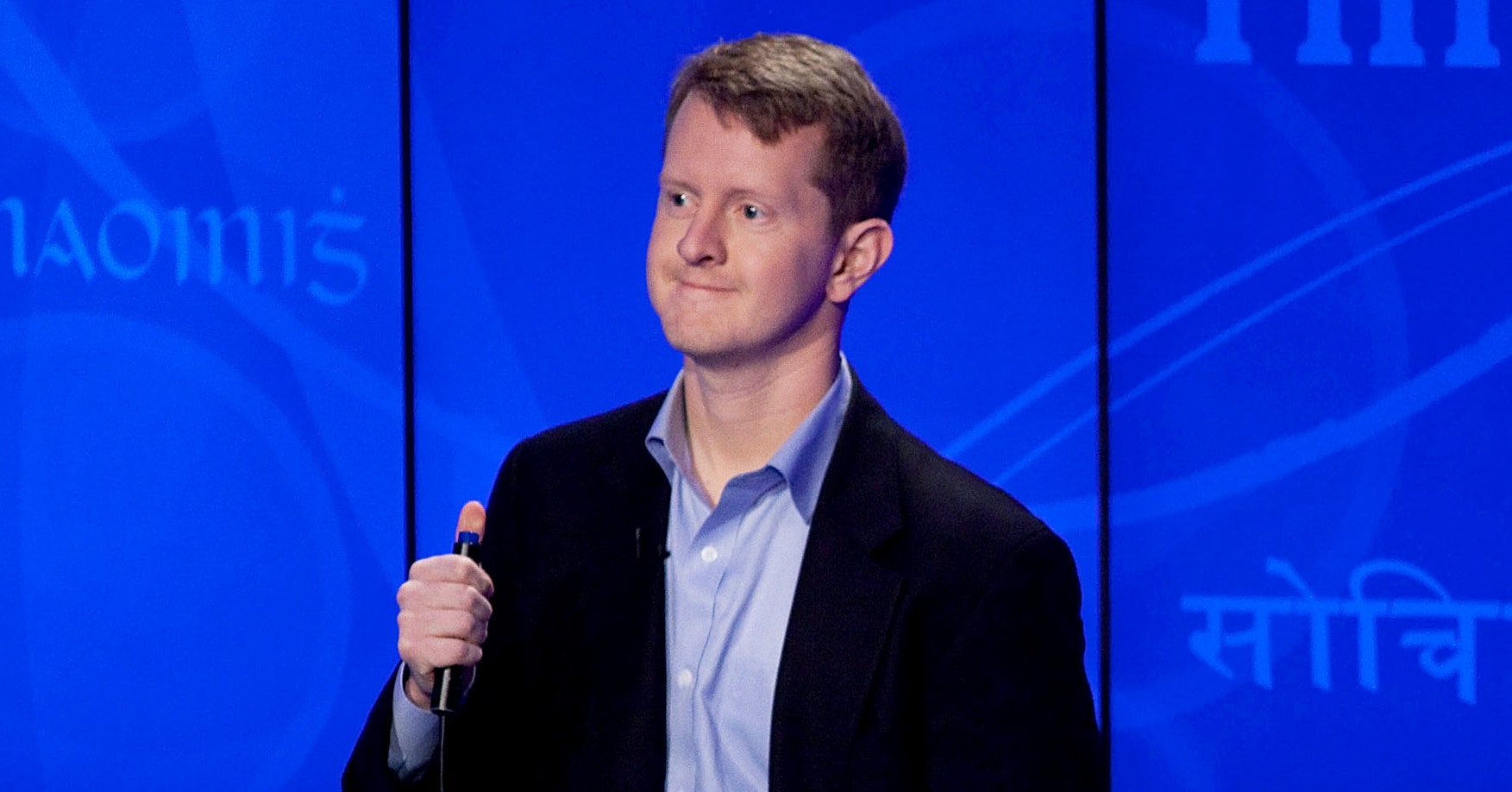 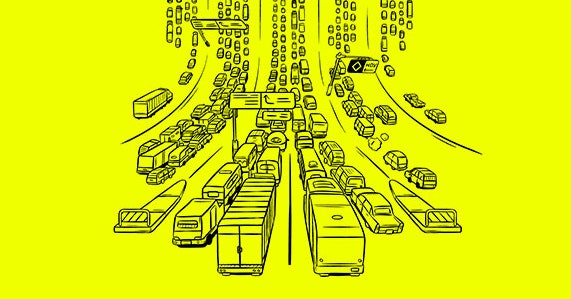 Tamagotchi Have Returned to Bewitch a New Generation

Before iPhones and Galaxies, before the Nintendo Switch or even the Pokémon Mini, the "it" device to have in your pocket was a Tamagotchi. The little plastic eggs, which contained the world’s first “digital pet,” trained a generation to love and care for an inanimate object that lived on a small, always-bleeping screen.

The new Tamagotchi looks a lot like the old one. The black-and-white screen has been swapped for one with color, and it's gone up in price—the original Tamagotchi sold for $17.99 in 1997; the new ones retail for $59.99. But the key features remain unchanged, from the three unmarked buttons that navigate the screen to the simplicity to the gameplay. It's not just meant to appeal to nostalgic adults, but to reintroduce the pleasures of the retro toy to a new generation of kids.

Tamagotchis are digital creatures from a planet far, far away (Planet Tamagotchi). Find a Tamagotchi egg and you can raise it from babyhood to childhood all the way to adulthood, at which point you can marry them off or “breed” them with other Tamagotchis. Taking care of a Tamagotchi is simple—you feed it, bathe it, and play with it—but Tamagotchis are demanding by nature. They beep and bloop at all hours of the day, requiring near-constant attention. Leave one unattended for a few hours and you'll return to find that it has pooped on the floor, or worse, died.

Tara Badie, Bandai America's director of marketing, says the company has updated Tamagotchi products throughout the years. In 2013, Bandai recreated Tamagotchi as an Android app , which more or less replicated the experience of raising a Tamagotchi on a smartphone. For the product's 20th anniversary in 2017, Bandai created an anniversary-edition Tamagotchi that sold for $15. “We went directly to the millennials as a nostalgia thing,” says Badie. For the Tamagotchi One, she says the company wanted to target the same age group as the original toy. “This one is bringing that fun play pattern to a new generation.”

The “play pattern” of a Tamagotchi involves hatching it, caring for it, and raising it to maturation. This new generation of Tamagotchis can also connect to one another, allowing you to schedule playdates, go on trips, or give gifts to the Tamagotchis of your friends. You can also marry two Tamagotchis and eventually raise multiple generations of a Tamagotchi family. (The ability to marry Tamagotchis to one another wasn't original to the 1997 toys. Instead, “you took care of it and eventually it either died or went back to the Tamagotchi planet,” says Badie.) An app, launching later this year, will also let you connect with other Tamagotchis worldwide—though Badie says it won’t allow kids to talk to anyone they don’t know.

For a generation of kids that's grown up with iPads and smartphones at their fingertips, the Tamagotchi On feels like a familiar game, designed to capture their attention and keep them returning to the screen. But its retro design also offers something different. The plastic device runs on AAA batteries. It doesn’t need WiFi to work. It has a screen, but you can't touch it. And although the gameplay requires you to tend to your Tamagotchi on a regular basis, Bandai hasn't monetized all the time you spend with your little pet. Even “Gotchi points,” the currency used to pay for things like babysitting at the Tamagotchi Hotel or a nice meal out on the town, come from playing little games with your Tamagotchi rather than spending real money on in-app purchases.

And while the original Tamagotchi would wither after a day without attention (say, while its caretaker was in school or at work), the new Tamagotchi On comes with another thoughtful feature. “You can send them to the Tama hotel for 10 Gatchi points an hour,” says Badie. “I had to do that the other day when I was taking care of mine at a conference. I couldn’t have it beeping all day.”