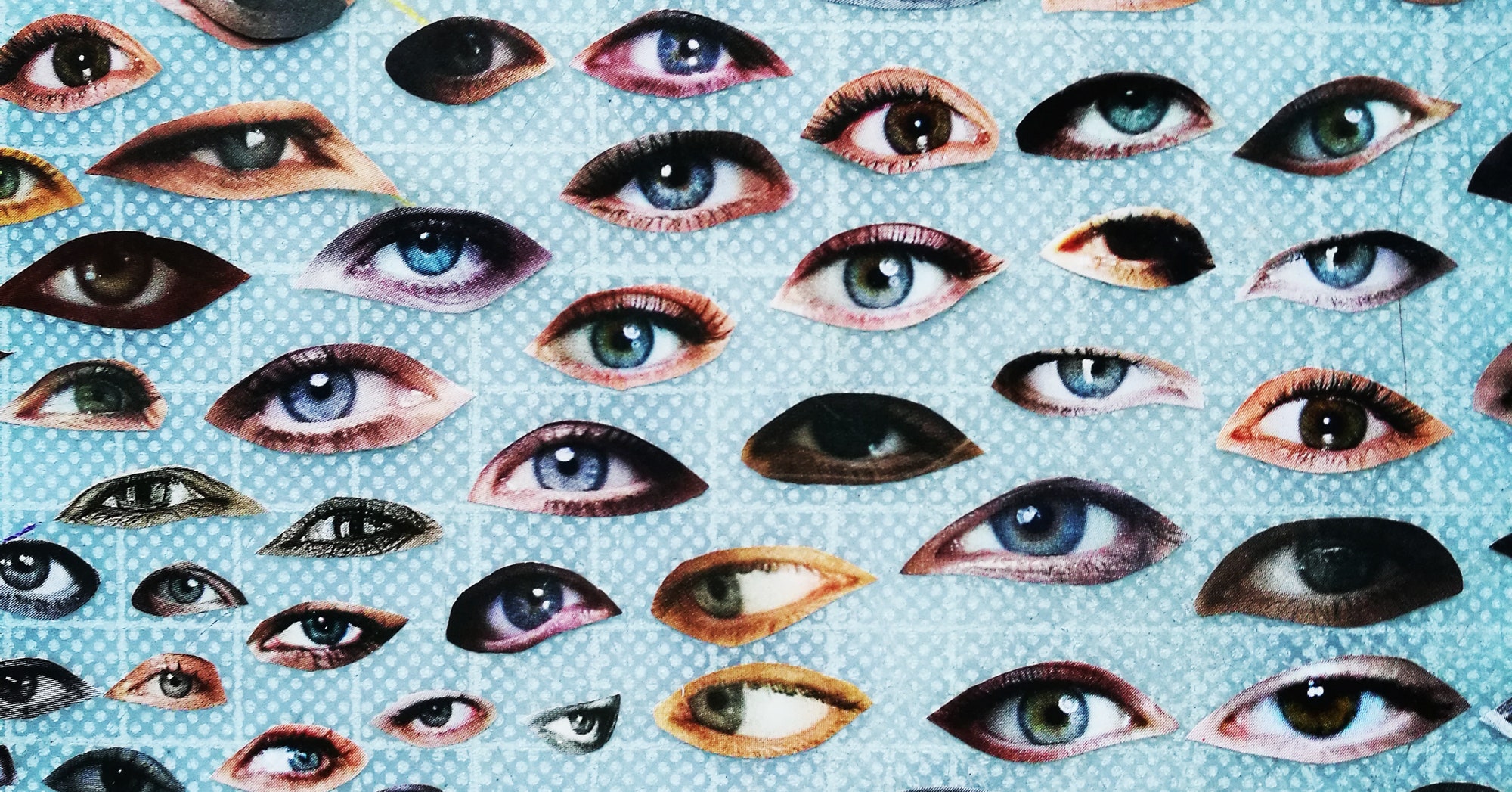 Hummingbirds Can See Colors We Can’t Even Imagine 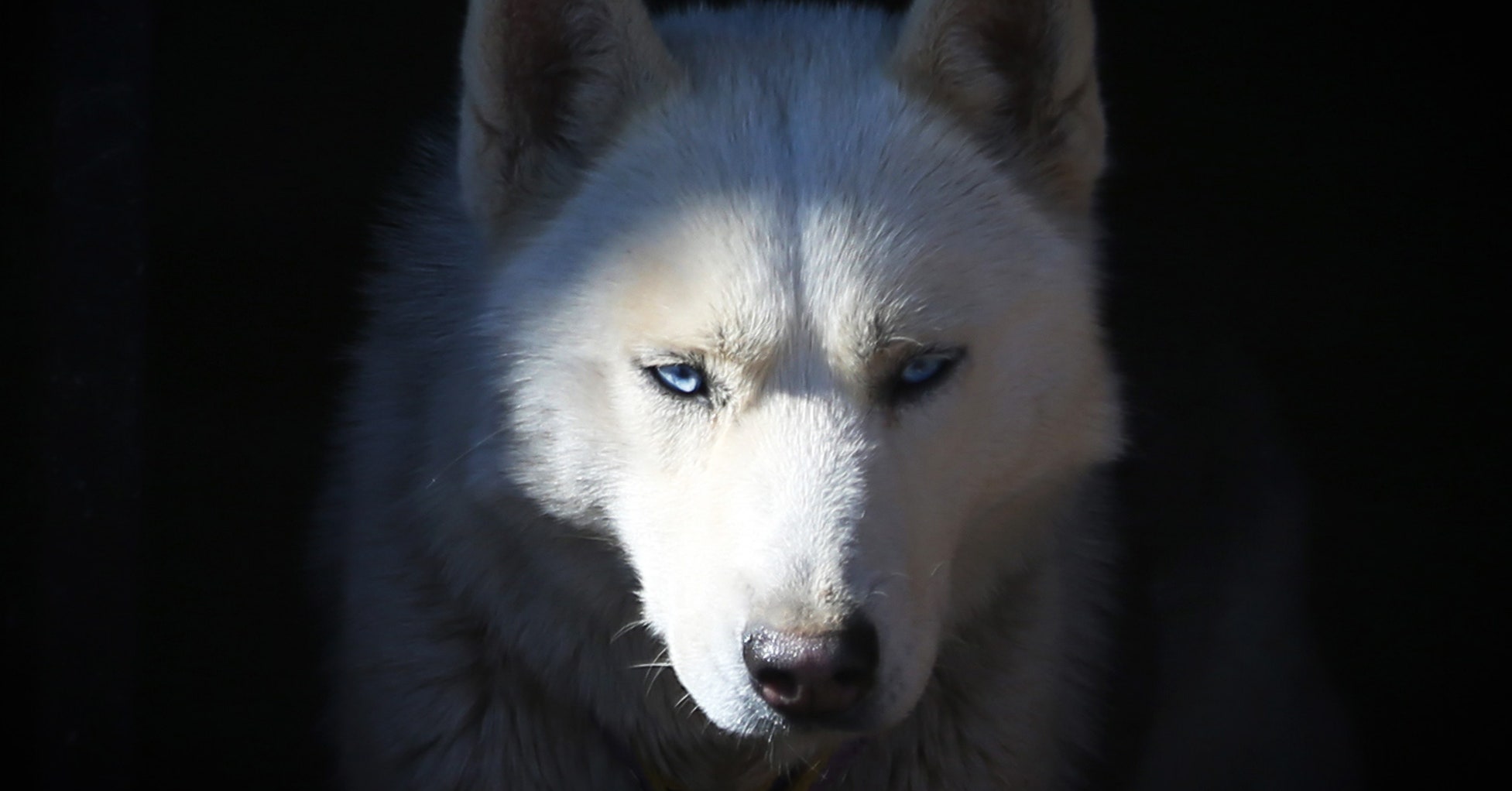 Those Orange Bay Area Skies and the Science of Light

Remember The Dress? Here’s Why We All See Colors Differently 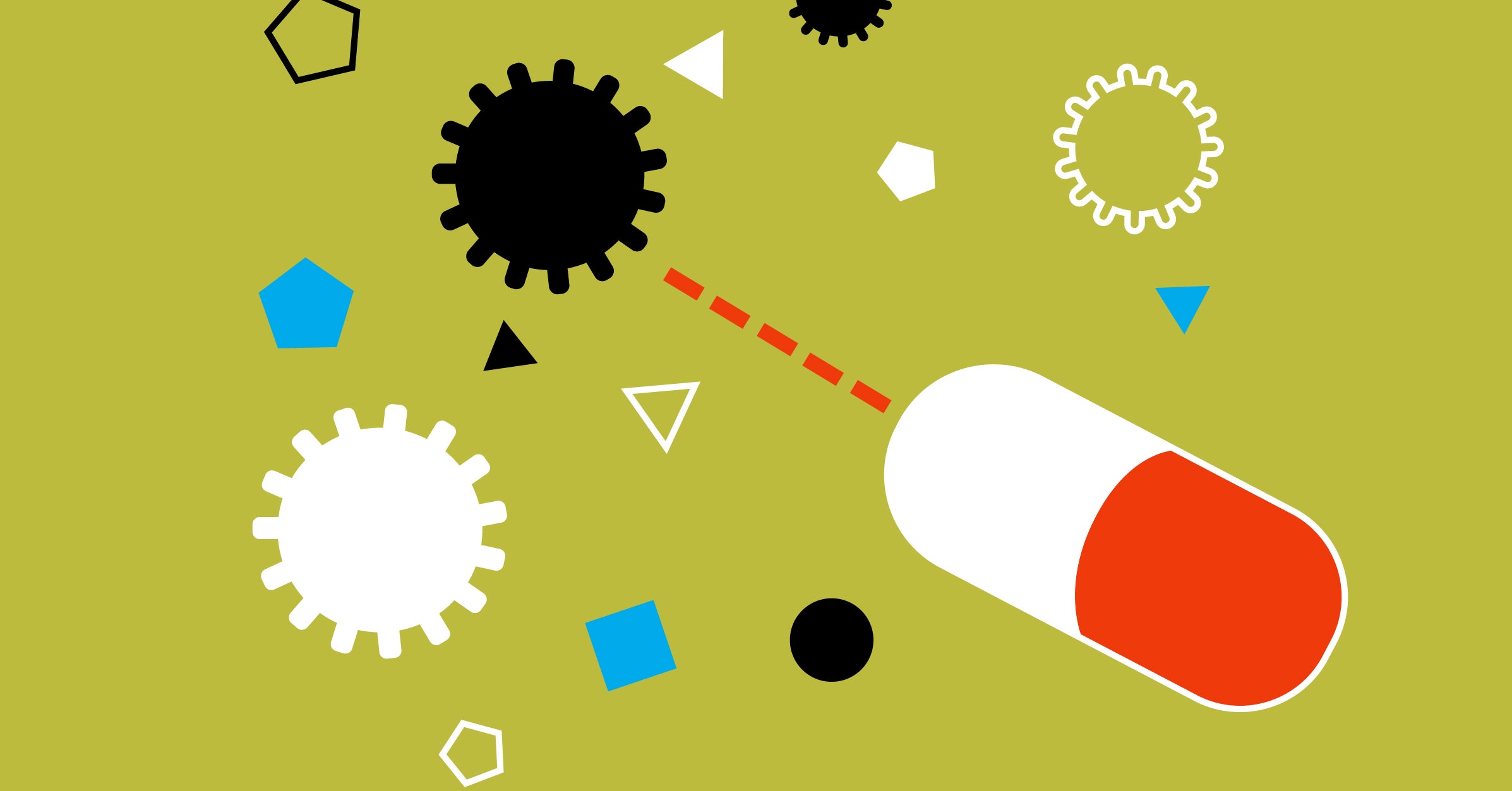 Saoirse Foley had 50 tarantulas by the time she was 14. Yes, tarantulas. Two lived in her bedroom. The rest stayed in the guestroom. “They are not the horrible monsters that people presume they are,” says Foley, Carnegie Mellon University and Yale-NUS Singapore researcher. “My parents recognized I had an interest in spiders and they were supportive. I developed a hobby and managed to turn that hobby into a Ph.D.” Foley and other researchers are interested in spiders and spider venom. In particular, they’re interested in the scientific potential of venom.

A spider in your medicine cabinet might make you jump. But spider venom? You might want to clear a space next to the aspirin.

Foley’s research, published in the Proceedings of the Royal Society B, is based on her initial fascination with tarantulas, but was not related to their overly feared bite. Her fascination started with color. She’s part of the team that’s deciphering the importance of color in a species suspected of poor eyesight.

Their results show tarantulas have eyesight-relevant genes so color may indeed matter for showing off and for hiding. Tarantulas displaying green live in trees. They’re blending in with their background. Blue backs, on the other hand, are hoping to be noticed by mates.

“Color is so obvious in tarantulas because it’s so vivid,” Foley says. “When I was little, I assumed science had a reason for the color. When I started my Ph.D., I realized we don’t know much about these animals, especially why they have these colors.”

Foley’s first tarantula as a hobbyist showed pink. With her Ph.D. work, green and blue shine, but color doesn’t correlate with venom potency. Location does. Tarantulas in the Americas have weaker venom than what’s found in other regions. Any color is venomous, but that’s not a reason to run screaming. A tarantula bite is more like a bee sting and it takes a lot of provoking to produce. Be more concerned about the hair they can fling at your face. It’s called Urtication. For tarantulas, it’s the act of launching bristles that produce a repelling reaction. Foley’s been hit once.

“I made the grave mistake of daring to change a water bowl too close to a tarantula,” Foley says. “It didn’t like what was happening and I got a face full of hair. It doesn’t hurt, but it’s really itchy.”

There’s no venom in the hair, so it’s more an irritant. But as far as spider bites, they may helpful than harmful: research is finding the venom of tarantulas and other species is soothing for cancer and cramps.

Chemotherapy can cause nerve pain. In some cancer patients, the pain is so severe, they stop treatments. Schroeder is hoping 10 years from now, enough clinical trials will prove successful for patients needing pain in check so they can finish therapy.

“If we can help these people on chemotherapy by reducing their pain, the patient outcomes are improved,” she says. “It’s exciting and I like the potential we have to help people who live with severe pain. I can’t imagine how debilitating that would be.”

A gut ache can cause pain too. That’s what Richard Lewis is working on in Australia. He’s with The University of Queensland Institute for Molecular Biocience. He and his team screened 28 venomous spiders for treatment of gastrointestinal and bladder problems. They discovered the venom of the Venezuelan pinkfoot goliath, with an astonishing leg-span of nearly one foot, works best for Irritable Bowel Syndrome (IBS). “All pains are complex, but gut pain is particularly challenging to treat,” Lewis said in a September news release. “Current drugs are failing to produce effective pain relief in many patients before side effects limit the dose that can be administered.”

Goliath venom hosts two mini-proteins that help with IBS. One in particular targets chronic pain in the bladder and the colon.

While more research and trials are needed, an often-lengthy process, it’s not hard to imagine a medicine cabinet of the future where venom sits next to vitamins. 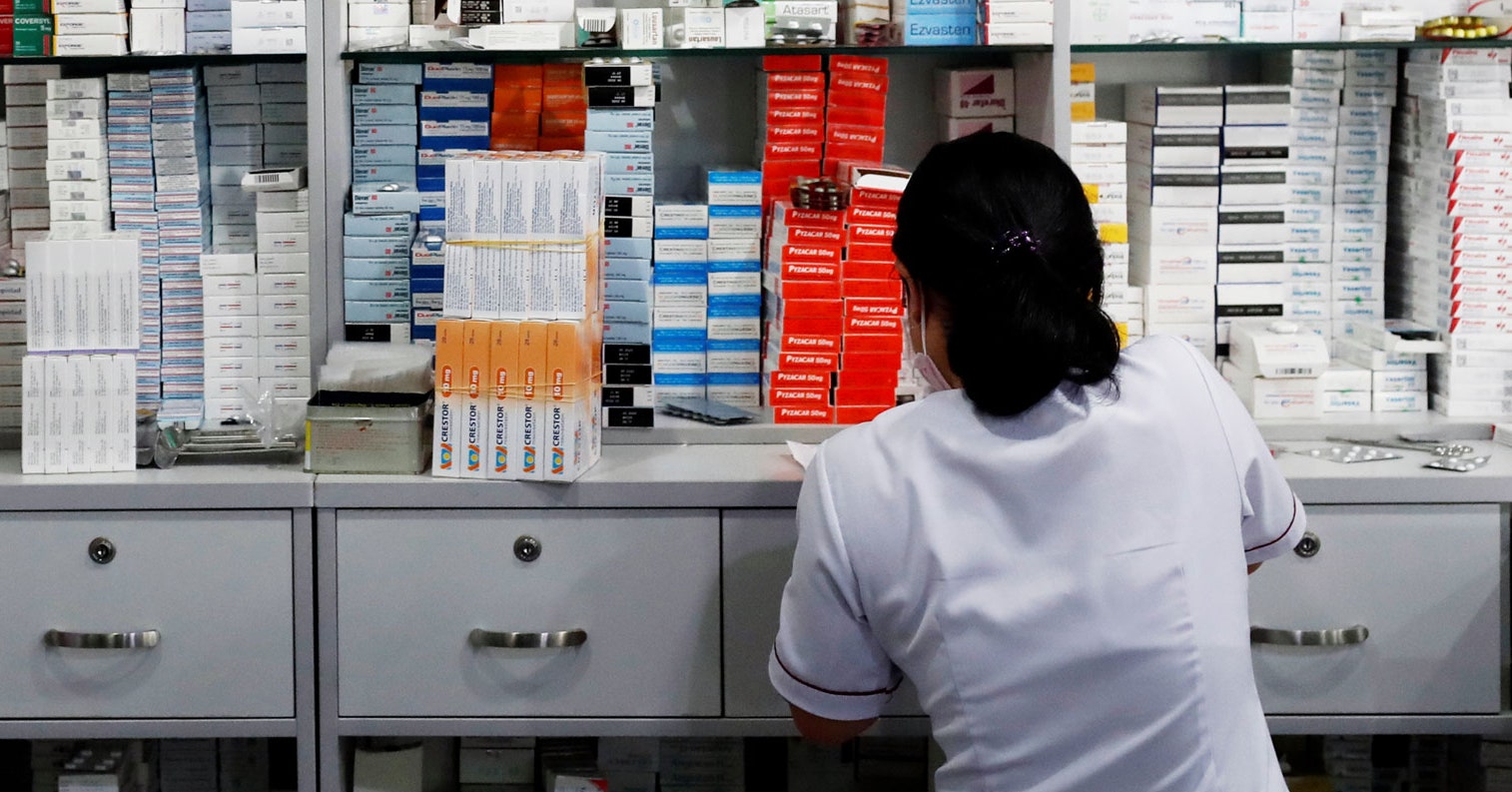